Spencer and the Love Island star have been gloating on Twitter

Piers Morgan’s son and Love Island’s Charlie Brake have both taken to Twitter to brag about the Tory election win protecting their inheritance.

Spencer Morgan is set to inherit millions from his father, and Charlie Brake’s family is also worth millions. 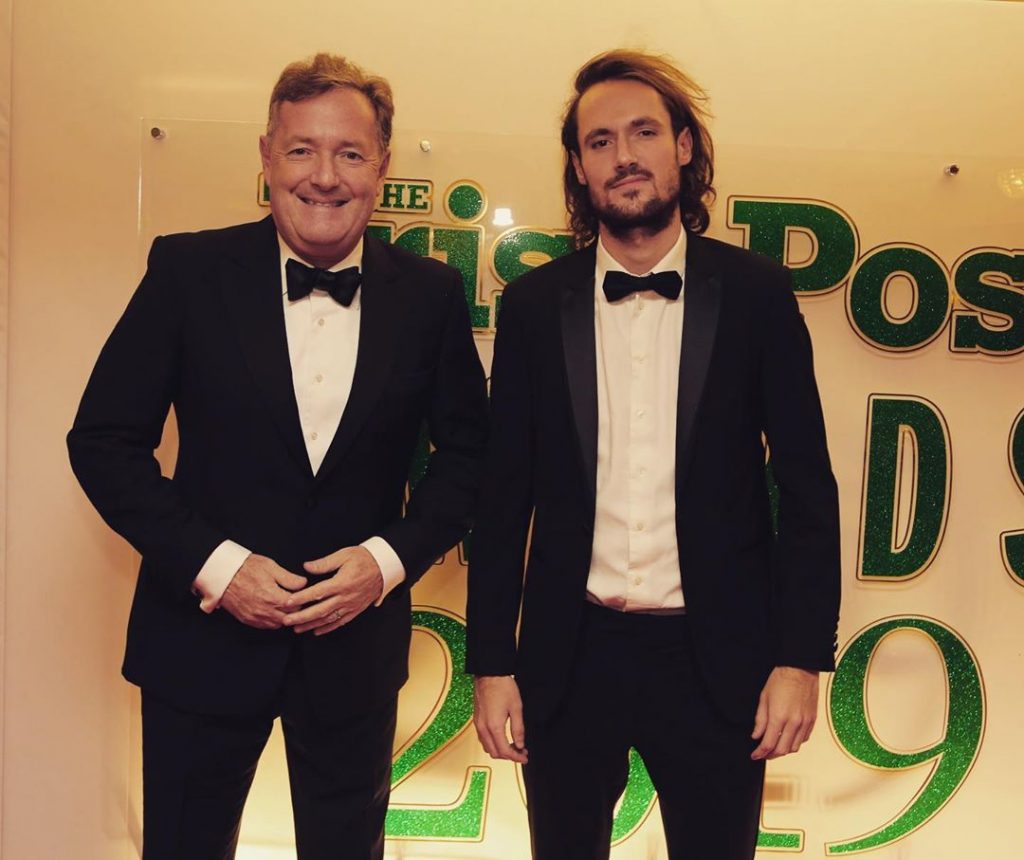 26-year-old Spencer Morgan first said on Twitter: “The boy Boris”. Someone replied to the tweet saying: “What do you get from them winning Spencer?” Spencer quote tweeted the question and added: “My inheritance.”

The sarcastic replies soon came flooding in. One said: “Aww hope you get it soon pal” and another added: “The apple doesn’t fall far from the tree.”

Charlie has been very open about his political stance during the election. His tweets include a note that read: “It’s that magic time of year where young, immature minds believe that a grey haired, bearded man will bring them lots of gifts. Meanwhile, everyone else is voting Conservative.” He captioned the note: “#fucklabour #VoteConservative”. 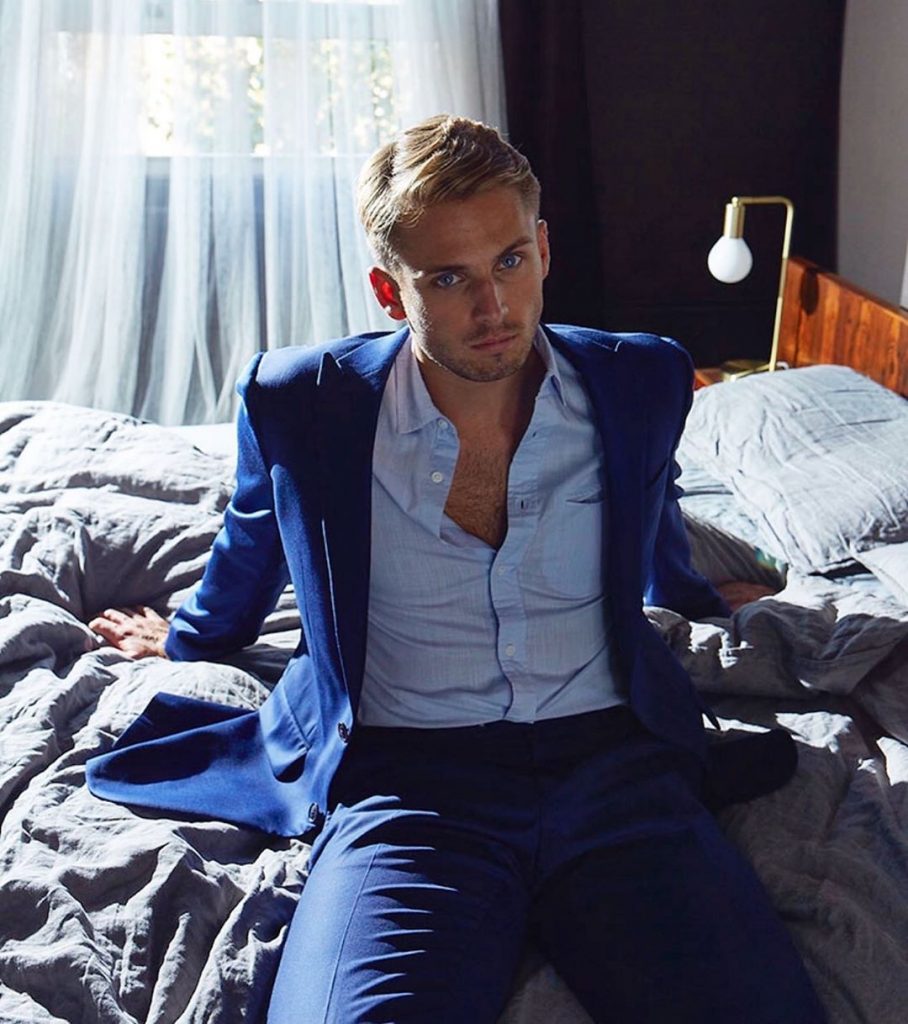 With the result being announced, Charlie tweeted saying: “Thank fuck for that! Majority of British people didn’t take note of the absolute shit that wrinkley old fart was spouting! We prosper!” and “Democracy wins… good night”.