Let’s go back in time for a moment. 2017. A year of trials and tribulations. BBC sold the Great British Bake Off to Channel 4, Amber and Kem won Love Island only to split months later and Theresa May called a snap election after promising she wouldn’t.

It was a strange time for the UK as a whole; nights out were filled with drunk students chanting Corbyn’s name, poor fed up Brenda from Bristol became a household name and there was an odd sense of hope that maybe the Tories wouldn’t get in. People remained loyal to their parties which, let’s be real, is where we all went wrong.

This time around, if you're not voting tactically, you're a mug.

It’s very simple, really: all it means is voting for the party most likely to beat the Tories in your seat. That’s it.

In 2017, Labour only won Canterbury by 187 votes, and with two campuses based in this constituency, students can actually make a difference. There's even a chance students at Brunel University could unseat the PM in his Uxbridge constituency. It's not a big ask to lend your vote to someone likely to win.

Boris Johnson is nine points ahead of Labour in his seat. The combined Lib Dem/Green vote is … nine points. pic.twitter.com/2SWezJ7xsF

Look, I get that there's a few reasons you might be hesitant, being asked to vote for the Lib Dems or something. But come on. If you genuinely think that your party will get a majority against the Tories, I want some of what you’re having. The final YouGov MRP poll is showing the very best we could hope for is a hung parliament, but it's seeming like a very narrow Tory win. If that's the route you want to go down, then I guess you can pay my medical bills when the NHS is privatised instead of me having to tell you just how much I told you so. 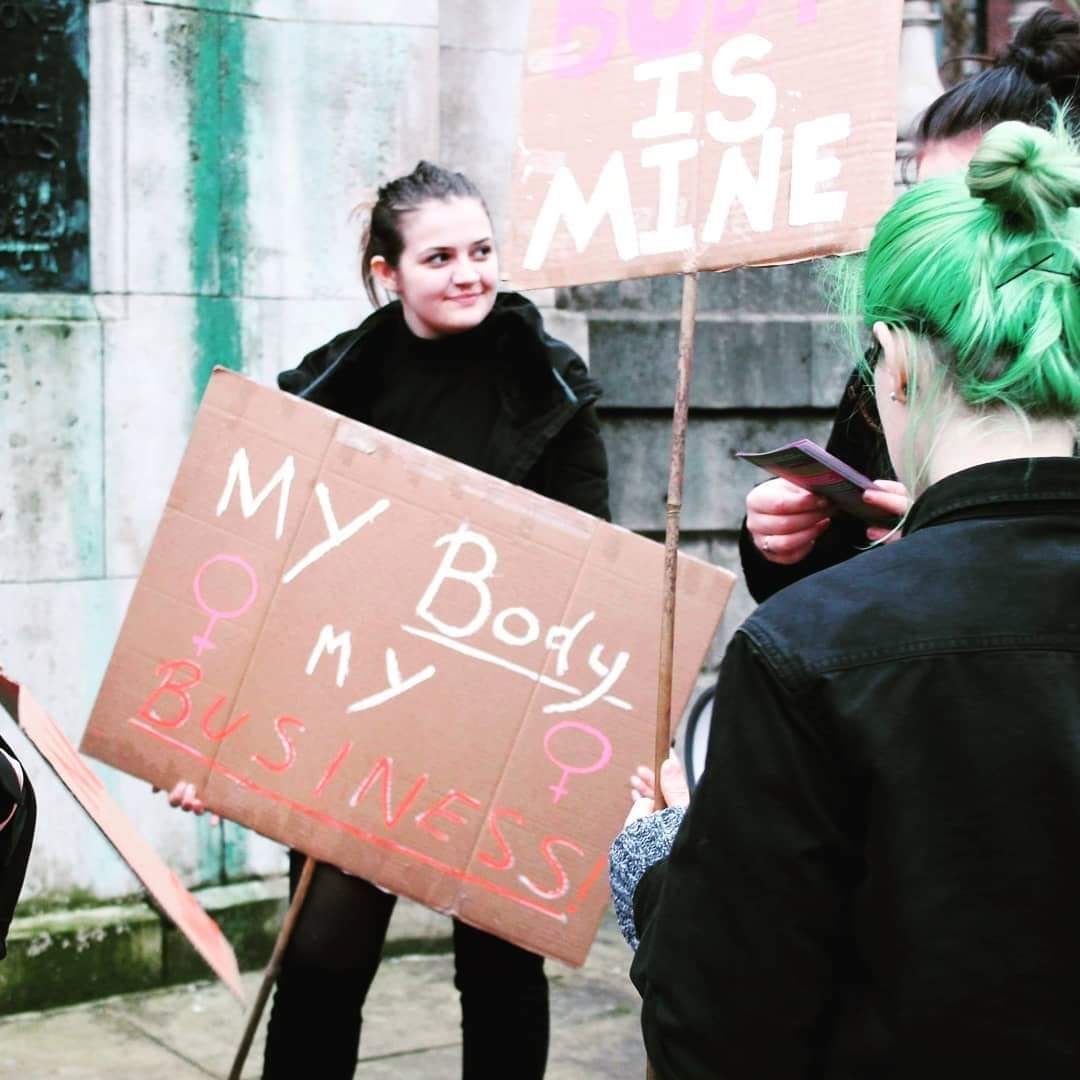 We have to play this defensively. Party tribalism is so 2017, and it's time to be smart. If you seriously think that sticking to your allegiances is going to help to kick the Tories during this election, then you're pretty much giving Boris your vote. Sorry, but it's true. We lost last time by sticking to our guns. If you don't learn from history you're doomed to repeat it, and if we keep this up lads, we're going to be stuck in the Tory rut for years to come.

This shouldn't have come to this. We should have been able to rely on the so-called adults forming electoral pacts for us, but they didn’t. Thanks boomers. But still there's no point blaming one side over the other for this, so I guess it’s up to us to be strategic. Ridiculous that we’re in this situation, but let’s not be as stupid as the people who got us here. 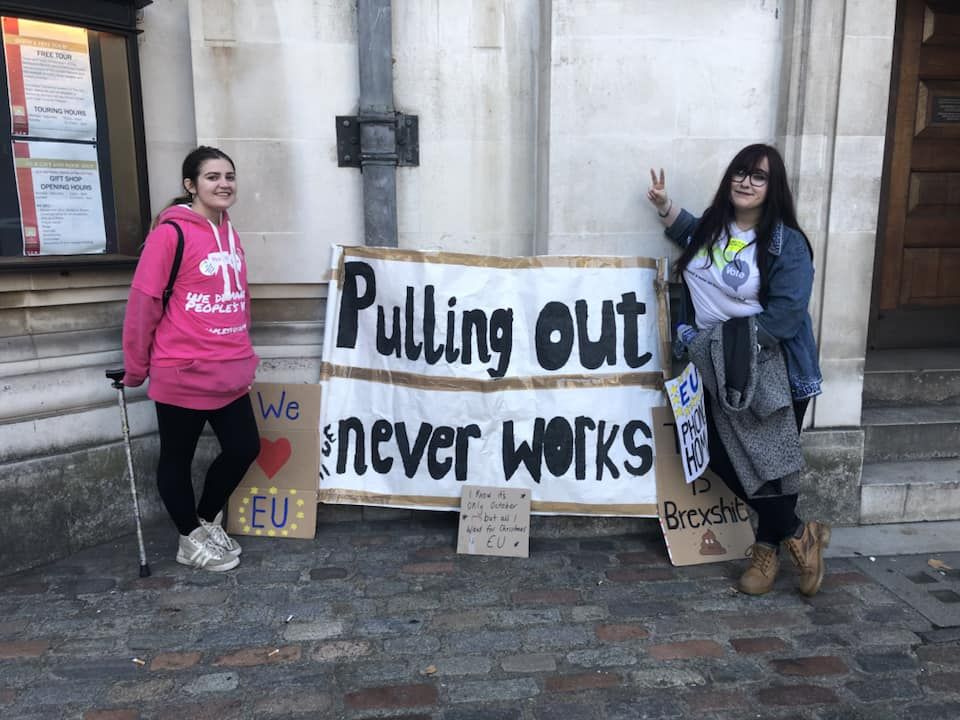 To be honest, tactical voting is easy. If you can't look up the polls in your constituency, there are loads of sites out there which will do it for you. This one is incredibly easy to use – and even compares its recommendations with all the other ones.

Do you want a few hours of fuzzy warm feelings from drawing a cross in your special favourite box, followed by five years of total misery? Or do you want to act like an adult and kick the Tories out of power?

Choose wisely. And don’t be a mug.

Molly Smallwood is based at Edge Hill University and an activist with For Our Future's Sake, a youth second referendum campaign.

• POLL: Tell us who you’re voting for tomorrow