He’s a Newcastle grad too

Made in Chelsea has taken us to Buenos Aires in the latest episodes. And it seems a lot of things have gone down. Liv and Digby have broken up, Jamie has cheated on Habbs again and her ex has turned up.

So, who is Harvey Armstrong? Sophie Habboo’s ex looks as though he’s going to be sticking around on the show for a bit, so here’s the low down on him. 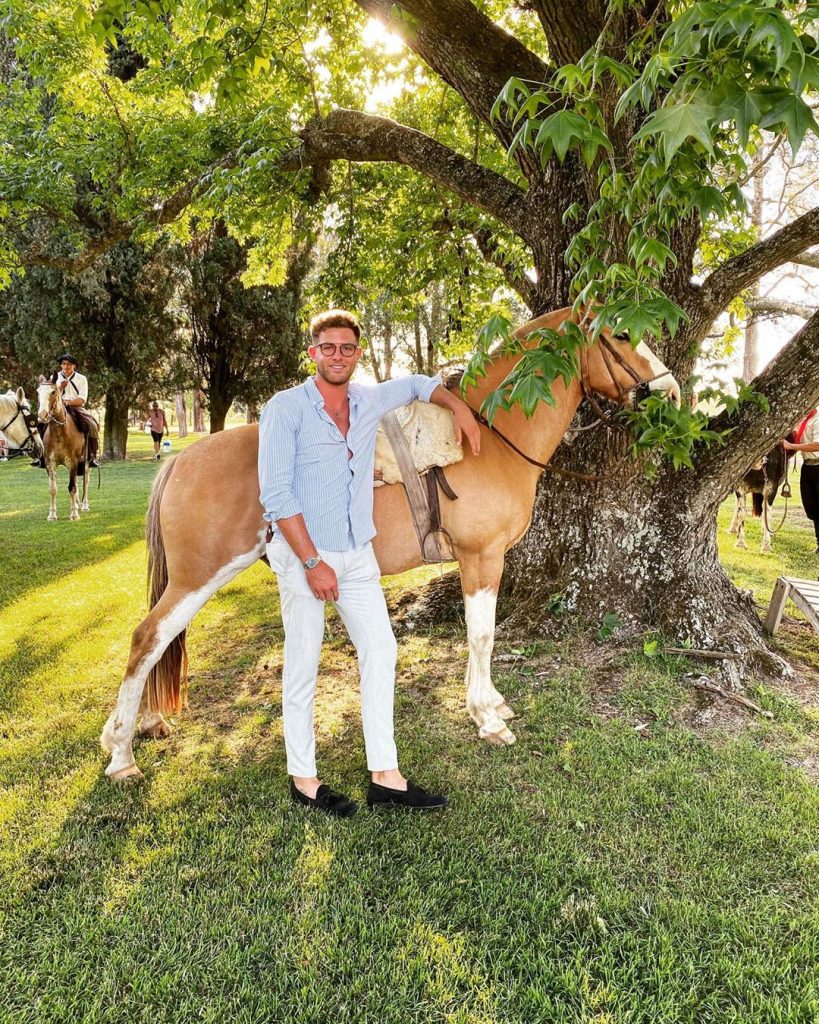 Harvey is 24 and works as a chartered accountant at PwC.

He’s also co-founder and managing director at The Innovative Brewing Co, which lists itself as “creating the most cutting edge and forward thinking brews” and should be kicking off in 2020. 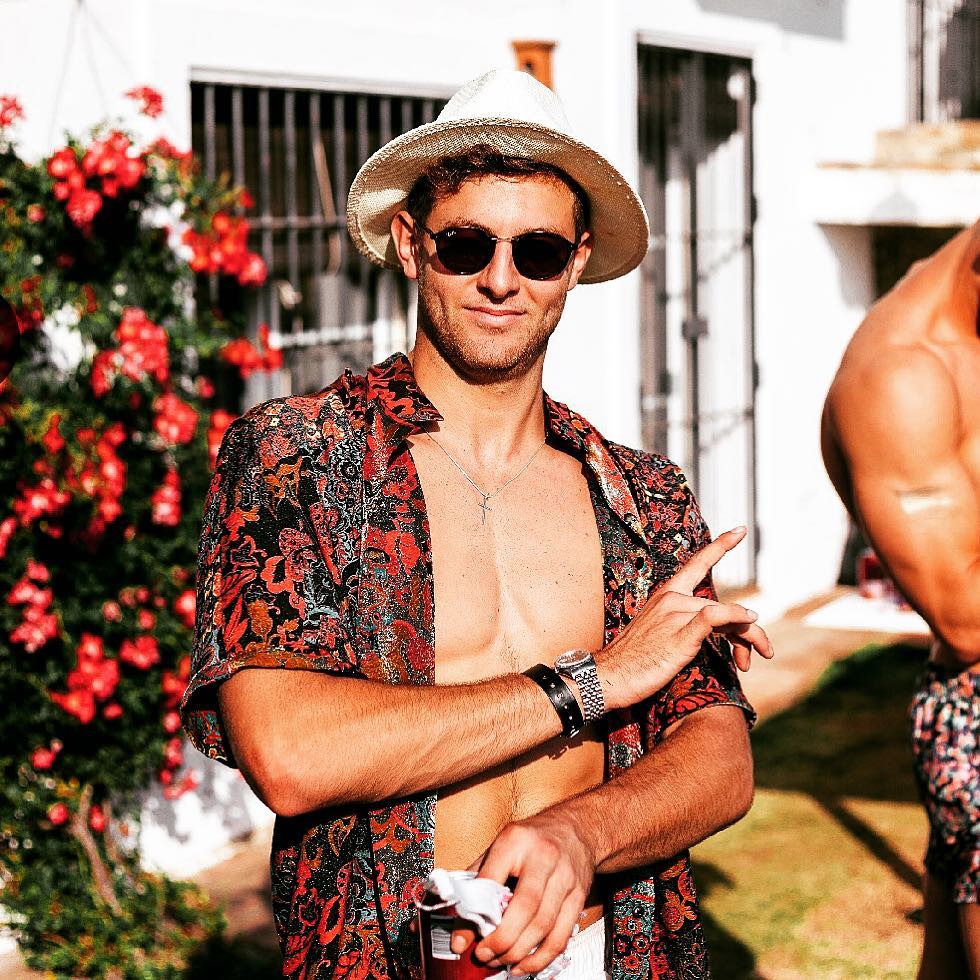 Harvey has been playing rugby for years. He’s a fullback and currently plays for Gibraltar Rugby. He’s done rugby tours all over Europe. 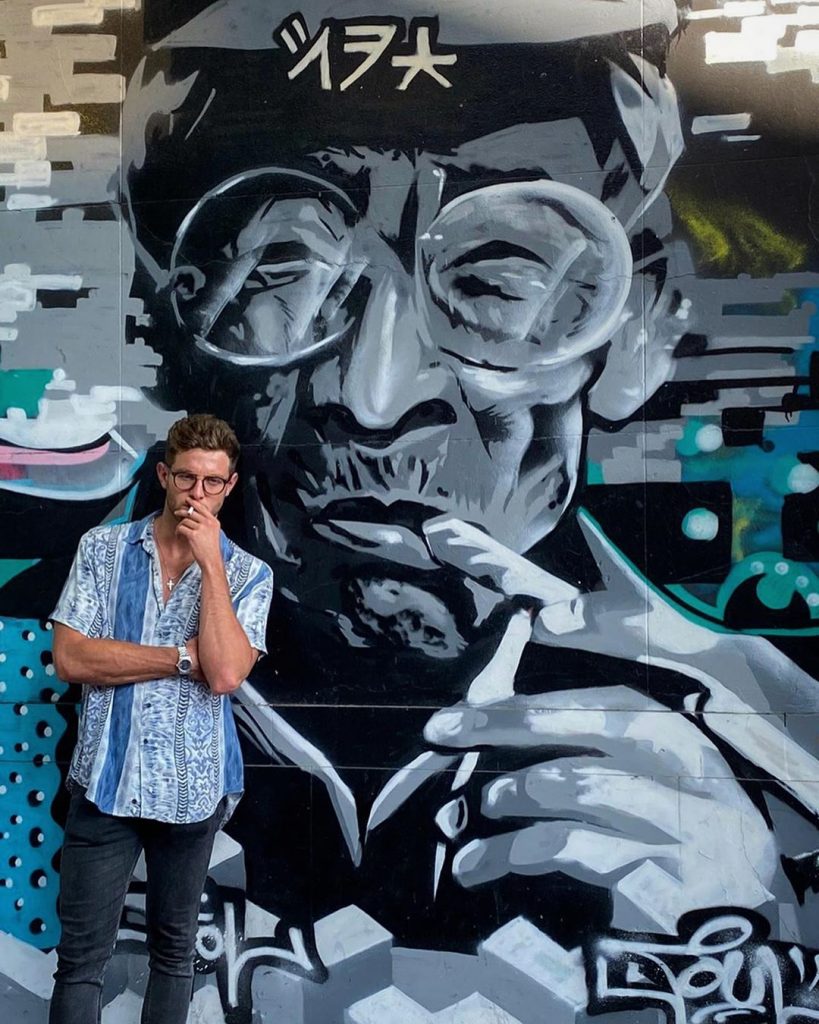 In the show Sophie says she and Harvey dated before she was with Jamie. They broke up when he went away to travel. Alex Mytton explains that Sophie had dropped Harvey at the airport in January and they were still together. Then the relationship came to an end. Sophie said their “lives moved on”.

Sophie and Harvey were together for three years, and he said she was his first love. 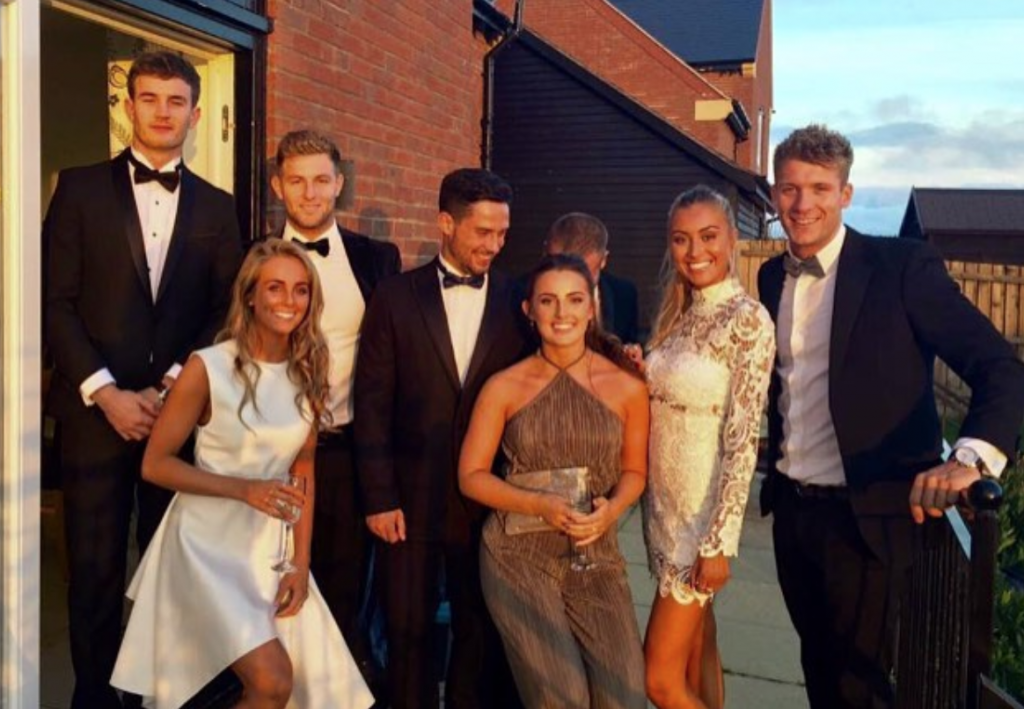 He was with Sophie Habboo at her graduation

Sophie graduated in 2016 with a degree in Media, Communications and Cultural Studies from Newcastle. On her graduation day, Harvey posted a picture of them with some friends, captioned: “Three graduates and a ginger. Well done all!” Sophie replied: “Guys. He isn’t ginger”. 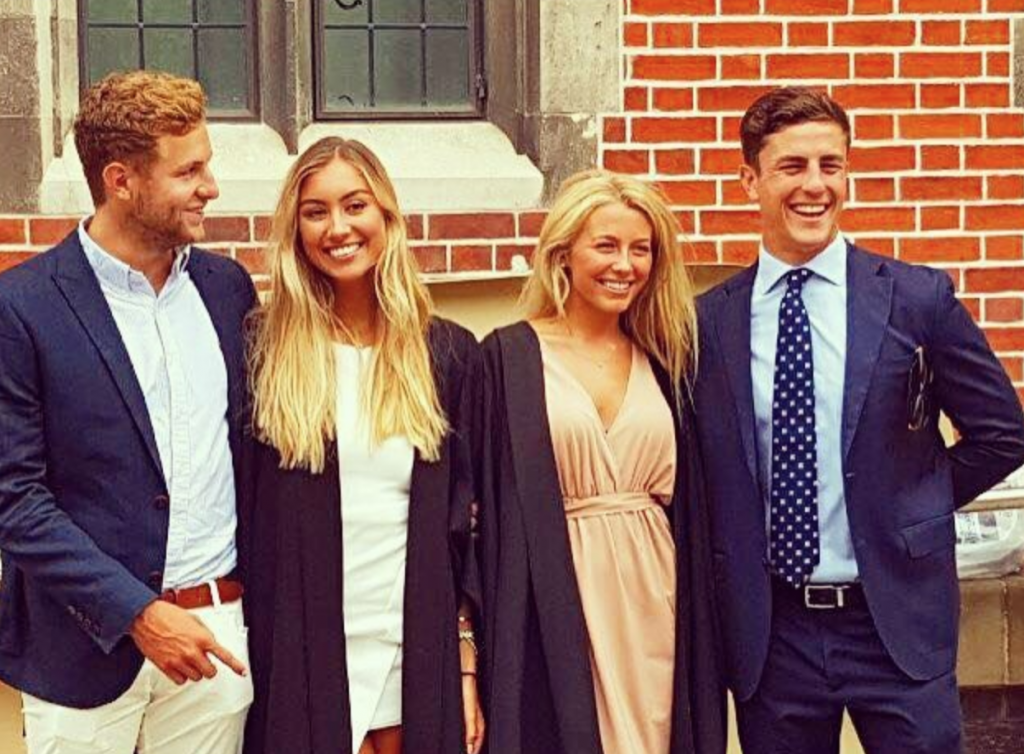 Then he graduated from Newcastle University a year later

Harvey graduated from Newcastle in 2017. He posted a grad picture on Instagram, captioned: “This goes out to all the haters that said I couldn’t do it… Fuck you Mrs Applebottom, we out here grinding! #anotherone #majorkey #theydontwantyoutosucceed ?”. 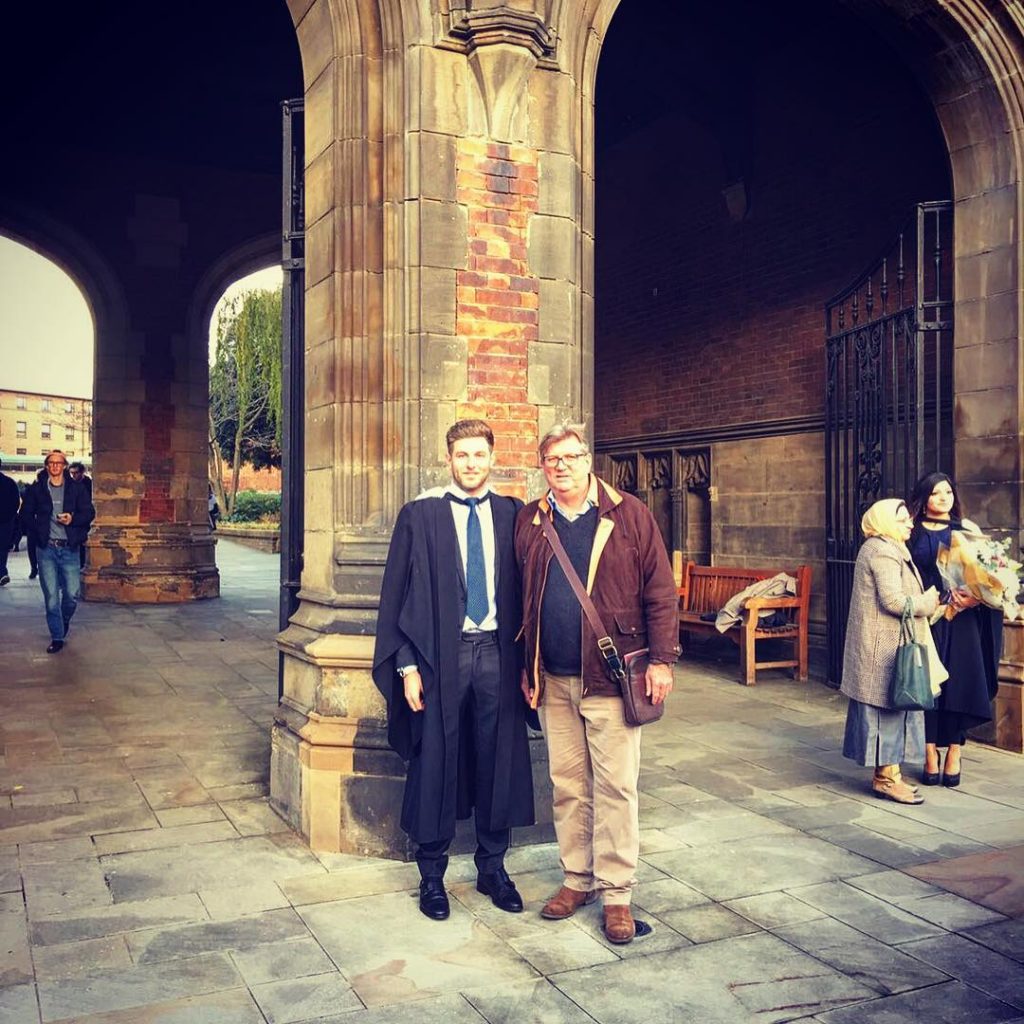 Harvey’s Instagram account currently has 2,500 followers but if he sticks around in MIC that’s set to go up a lot. By the looks of his Insta he loves all things rugby, travelling and he’s a bit of an adrenaline seeker. He’s got pictures of him sky diving and posing with snakes. 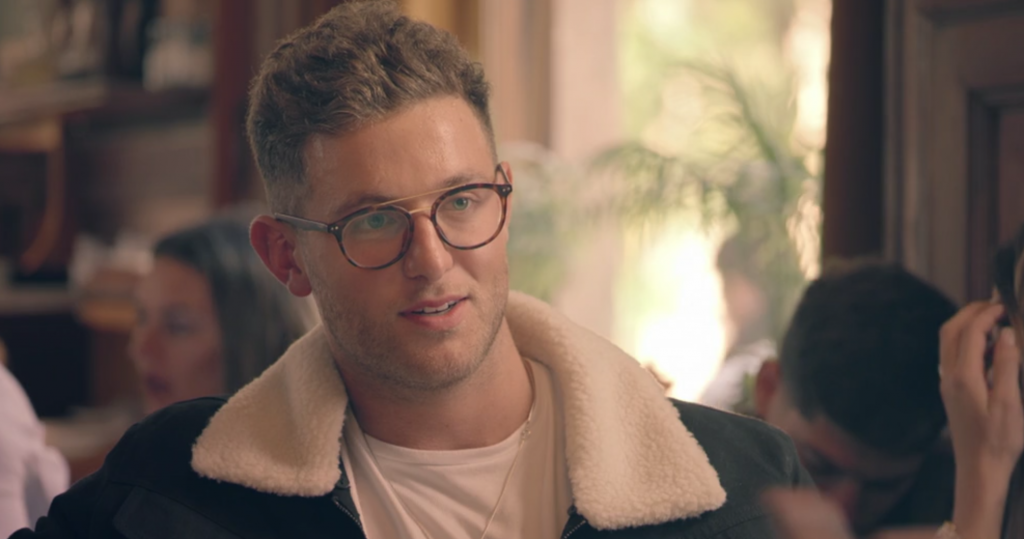 Made in Chelsea Harvey

Harvey Armstrong was introduced on Made in Chelsea in the first episode of MIC: Buenos Aires. Sophie was shocked to see him, and Jamie Laing was absolutely quaking in his boots.

Harvey just happened to be in Argentina on a business trip at the same time Habbs is there for Made in Chelsea – what a coincidence!!

Made in Chelsea in Buenos Aires continues next week.