After stating in the I’m a Celebrity final that she didn’t want to be seen as a “doormat”, the EastEnders actress plans to speak to the model about her side of the story. 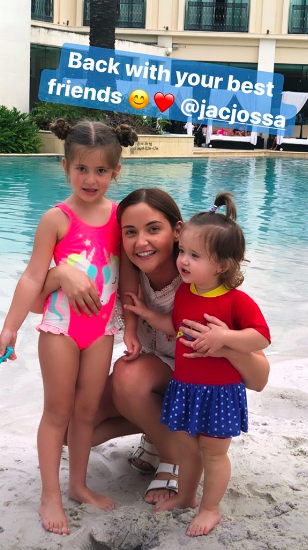 This is not the first time Jacqueline will speak to a woman supposedly involved with her husband.

The 27-year-old allegedly speaks to every woman who has a supposed affair with Dan Osborne.

Dan has previously been accused of sleeping with Love Island star Gabby Allen and kissing another Love Islander Alexandra Crane.

But the ex-TOWIE star has denied all previous allegations and posted on his Instagram that the allegations were “rubbish”.

He posted: “As I said in my post earlier this week, news outlets were trying to find anyone who would talk complete rubbish about me for money and it looks like they found someone who has no morals!”

Dan completed the post with a statement saying that he was “seeking legal action”.

It has just been announced that in light of all the recent scandals, Dan and Jacqueline plan to renew their vows when they return to the UK. 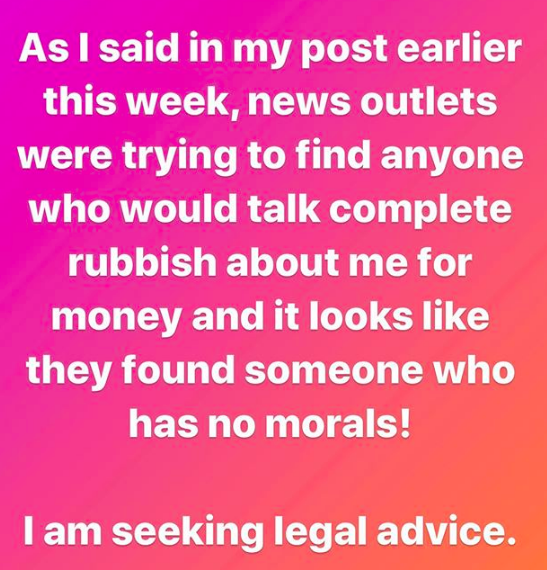 It was also alleged Natalie’s husband left her after the allegations, but the 34-year-old set out to prove the haters wrong on her Instagram last night, where she posted a loved up of pic along with the caption: “PEOPLE WILL SMILE IN YOUR FACE BUT TRULY DEEP DOWN INSIDE CANT STAND TO SEE YOU HAPPY! I LOVE U SO MUCH @mrjacobpayne” 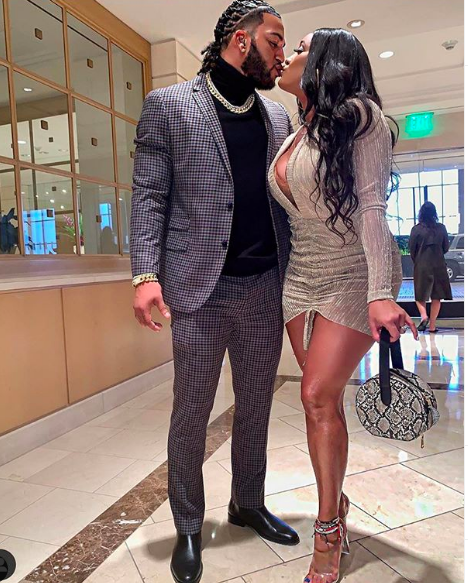 The 22-year-old was made famous from a kidnapping that occurred in July 2017.

Chloe was reported to have travelled to Milan for a modelling job and then “injected with the tranquilliser ketamine, stuffed into a holdall bag and driven 120 miles in a car boot to a remote farmhouse”.

It was alleged two men had tried to sell the model online for £230,000 and demanded the model agency pay for her release. She was then allegedly freed and taken to the British Embassy in Milan.

Her abductor was jailed for 16 years in June 2018. Even after his sentence, many doubted Chloe’s claims she was abducted.

Chloe then went onto Celebrity Big Brother in 2018, where she met Dan and Natalie, as well as having a number of flirty moments with footballer Jermaine Pennant.

Her Instagram is naturally full of bikini shots and sponsored Fashion Nova posts. 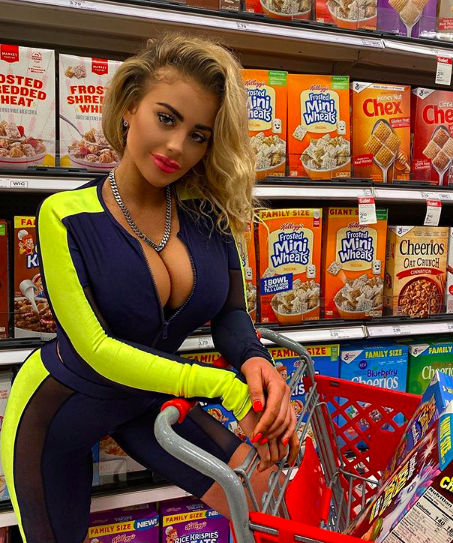 Nunn is famous for being a US reality star in the fourth season of Bad Girls Club.

The American show is about “unruly” and “aggressive” women living in a house and having to be obey certain rules aka a whole show full of drama and fights.

Natalie also appeared alongside Dan and Chloe in the 2018 edition of  Celebrity Big Brother.

She is married to American footballer player Jacob Payne and also owns her own cosmetics company specialising in lashes. 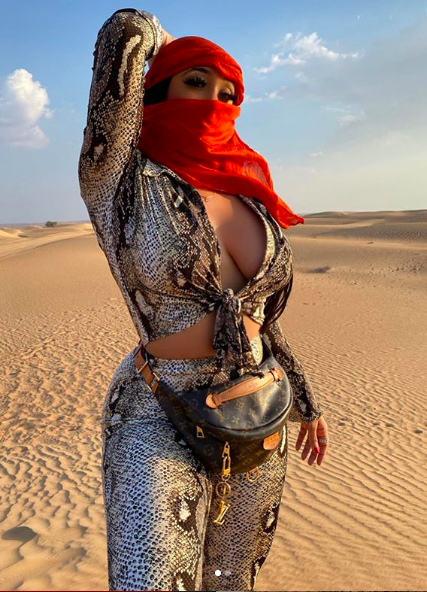 This is only going to get messier and I can’t WAIT.

For more Jacqueline and Dan drama: