Scientists are currently testing a contraceptive pill that would only need to be taken once-a-month.

The star shaped pill unfolds in the stomach over a month, slowly releasing the hormones preventing pregnancy.

The Bill and Melinda Gates Foundation have funded the research. Scientists working on the prototype say the pill will be ready to test on humans in a few years.

The contraceptive pill is currently taken once a day. It is 99 per cent effective when taken at the same time each day, but studies have shown nearly half of the women taking the pill forget to take it, or take it at different times. 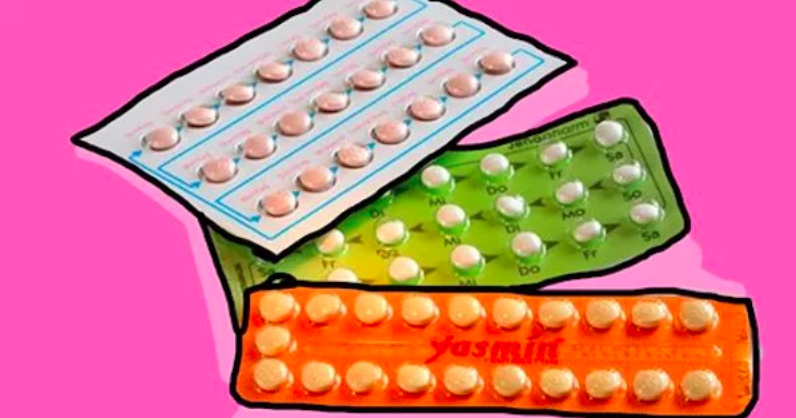 When this happens, the pill becomes 91 per cent effective, meaning one in 100 women fall pregnant from incorrect usage.

Scientists hope that the once-a-month pill will prevent unwanted pregnancies, and will aid women who want control over their birth control without having to worry about forgetting to take it each day at the same time.

Harvard Medical School’s Dr Giovanni Traverso, who developed the once-a-month pill with researchers at Massachusetts Institute of Technology, said: “Our studies suggest there shouldn’t be any problem with blockages or digesting and passing food. We take safety very seriously.”

Dr Diana Mansour, from the UK’s Faculty of Sexual and Reproductive Healthcare, said: “The concept of a monthly oral contraceptive pill is attractive and has the potential to broaden contraceptive choice.

“In theory, a monthly pill may be more effective than current oral contraceptives, which women are required to take every day.

“However, the development of such a novel contraceptive is still in its early stages. We look forward to further research in this area.”