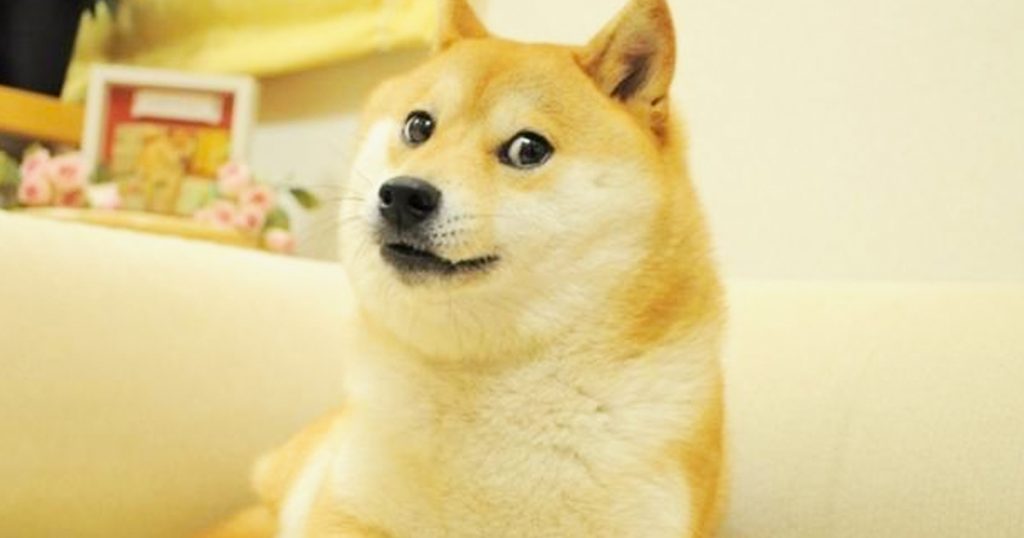 The votes are in: This is officially the best meme of the entire decade

Woman yelling at cat was ROBBED

One thing that the 2010s have gave us in the bucketload was memes. But it’s difficult to remember them all, let alone think which one is the best. So we made a shortlist and held a good old democratic vote as to what has been the ultimate best meme of the decade.

Over 3,000 of you voted, and in the end it was a pretty close call. The nominees for best meme of the decade were: Doge, Disaster Girl, Drake Hotline Bling, Woman yelling at cat, Sad dog on the phone, Is this a pigeon?, Concerned man on phone, Moth lamp, Distracted boyfriend, Blinking man, Meryl Streep yelling, Salt Bae, Roll Safe, Nyan cat, Woman confused by maths, Arthur’s angry fist, Overly attached girlfriend, Bone App The Teeth, Chrissy Teigen, Ridiculously photogenic guy, But that’s none of my business, Unflattering Beyonce, Why u no guy, Grumpy Cat, Russian kid in the club, Condescending Willy Wonka, Bad Luck Brian and Galaxy brain .

But there can only be one true winner.

Here are the meme of the decade final results:

The official meme of the decade as voted for by you is Doge. The 2013 classic received 737 votes, which was 22 per cent of the total votes cast. It beat second place meme, woman yelling at cat, by exactly 200 votes. The woman yelling at cat meme got 537 (16 per cent).

In third with 340 votes is galaxy brain, shortly followed by distracted boyfriend with 307 votes.

In last place was the Chrissy Teigen meme. This picture is from 2015 when she was filmed crying at the Golden Globe Awards. Chrissy only received seven votes.

So there you go, everyone’s favourite meme of the last ten years is Doge. Much meme. Many funs.