I want a piece of her life

Right now, the entire nation is swooning over Roman Kemp on I’m A Celebrity. Now I hate to be the one to breakup a party, but he actually has a girlfriend. She’s called Anne-Sophie Flury, and the pair have been together for quite a long time.

So if you can’t have him, here’s the next best thing of getting to know Roman’s Kemp neuroscientist girlfriend. Be prepared to get even more jealous than you first imagined.

Anne-Sophie Flury was born in Switzerland 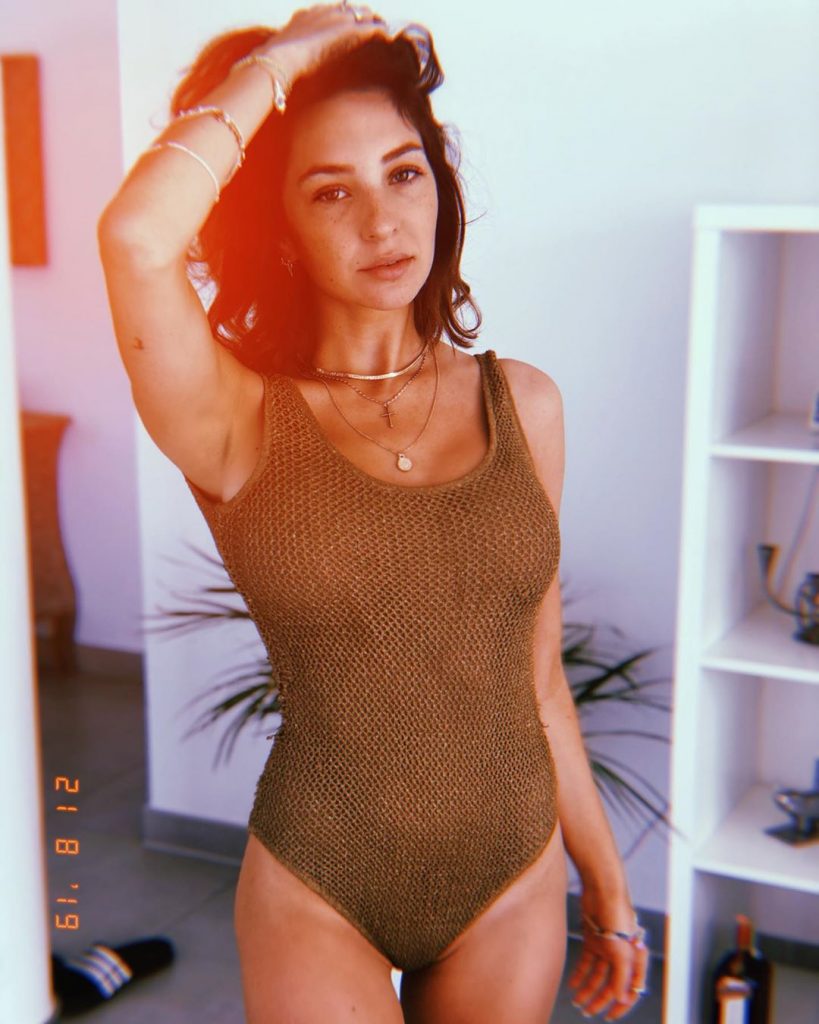 Anne-Sophie was born in Bern, which is the capital of Switzerland. Before moving to the UK, she also spent 18 months living in Hong Kong.

Anne-Sophie is a neuroscientist, affiliated with Imperial College London. She is currently researching into the brain and brain stimulation. She’s also contributed to studies to do with Parkinson’s disease. Yeah, she’s definitely very brainy.

On top of all that, she is a budding entrepreneur. This year Anne-Sophie launched Shu Gum, which is a cleaning product to help keep your shoes fresh. 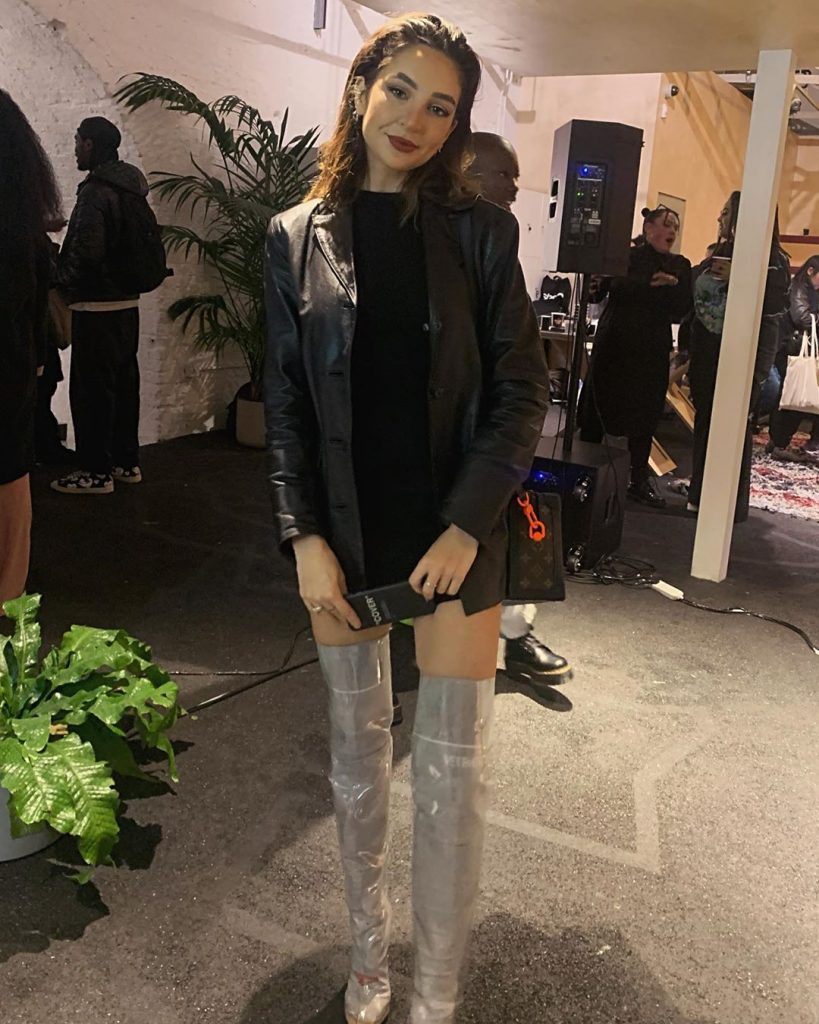 Roman and Anne-Sophie have been together since the beginning of 2018. They now live together and have dogs together. They have a Chihuahua called Luna, who has her own Instagram account. (It’s @poochiebygucci incase you’re wondering). 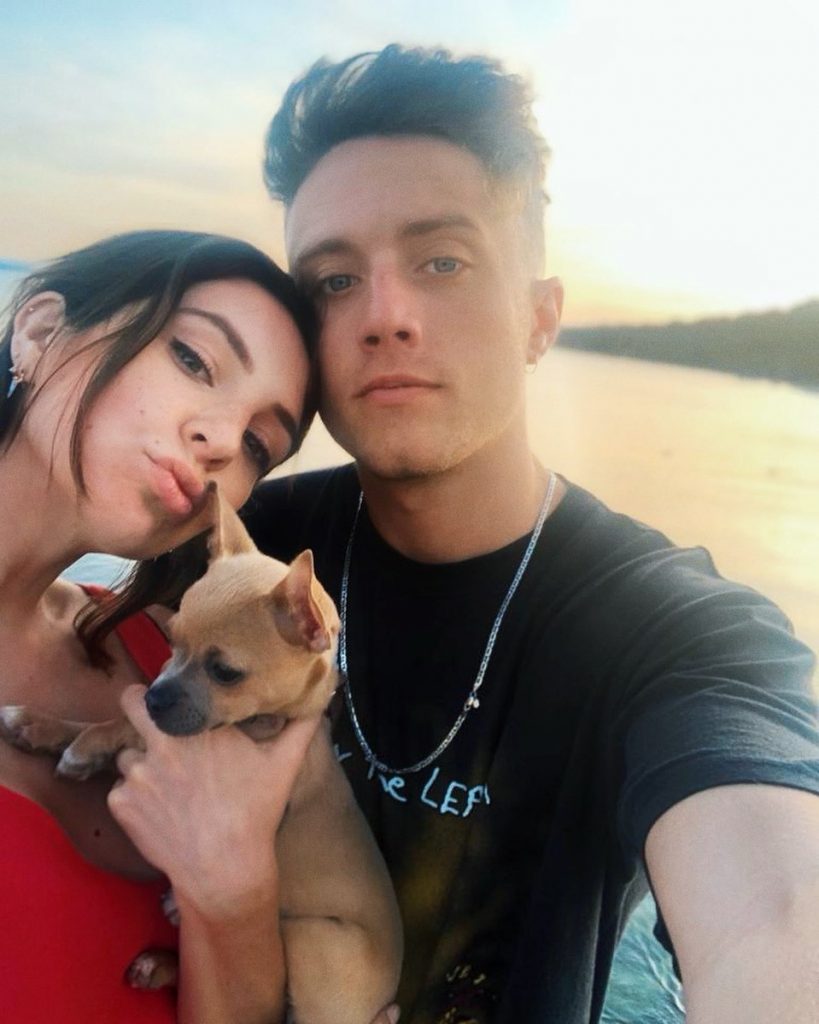 Anne-Sophie has 21.4k followers on her Instagram and these two love of a cute couple selfie. 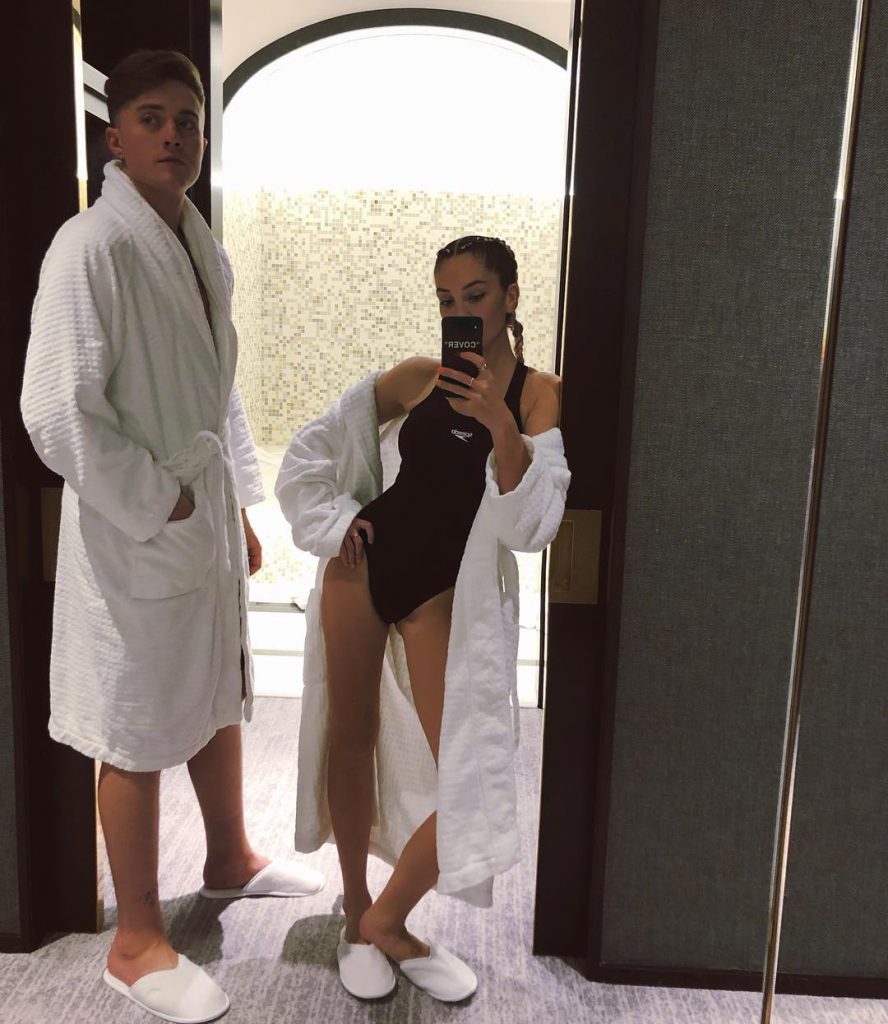 Ahead of Roman Kemp heading into the jungle, she posted a slideshow of pictures of them together, captioned: “I’M SO PROUD OF UR ACHIEVEMENTS AND THE EXCITING PLACES YOUR LIFE IS TAKING YOU. I CANT WAIT TO WATCH YOUR EXPERIENCE IN THE JUNGLE UNFOLD, AND TO BE ABLE TO ADMIRE YOUR FACE, YOUR KINDNESS, PERSEVERANCE AND YOUR WIT EVERY SINGLE DAY. I LITERALLY CANNOT CONTAIN MY EXCITEMENT CAN WE FAST FORWARD TO 9PM ALREADY😭😭😭 I LOVE YOU”. 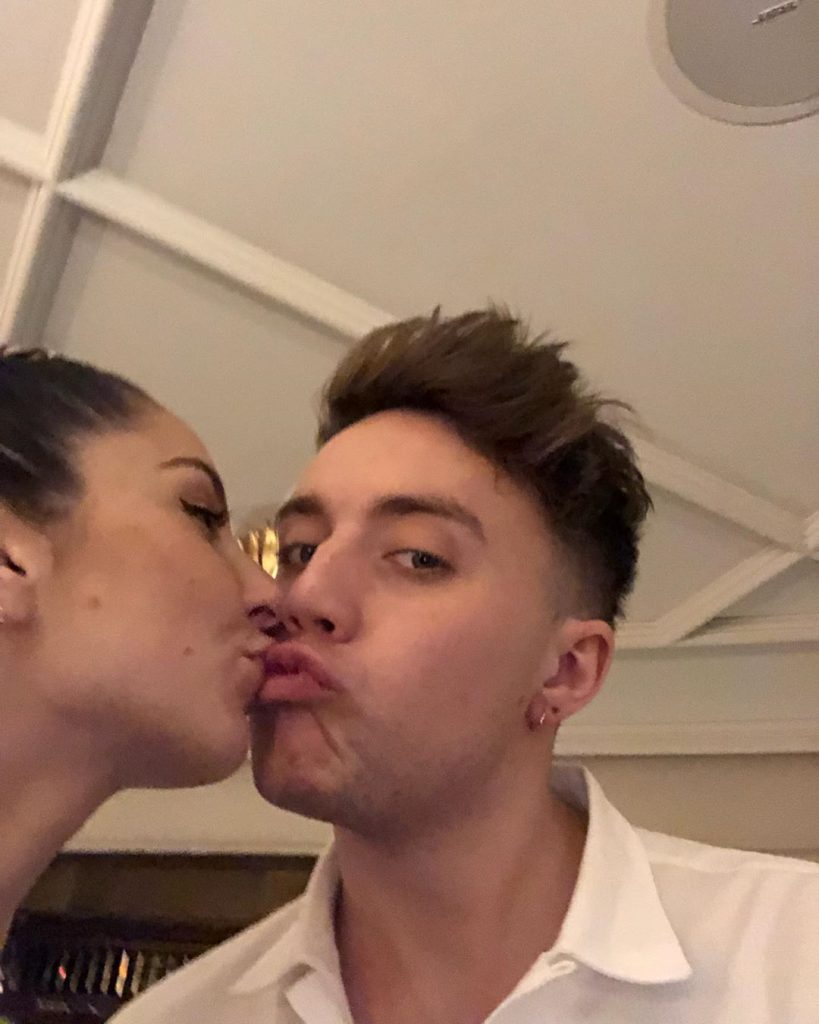 Talking of her Instagram, I want a piece of her life

Think fancy events, holidays, spa trips, drinks – she does the lot. She looks like a loooot of fun. 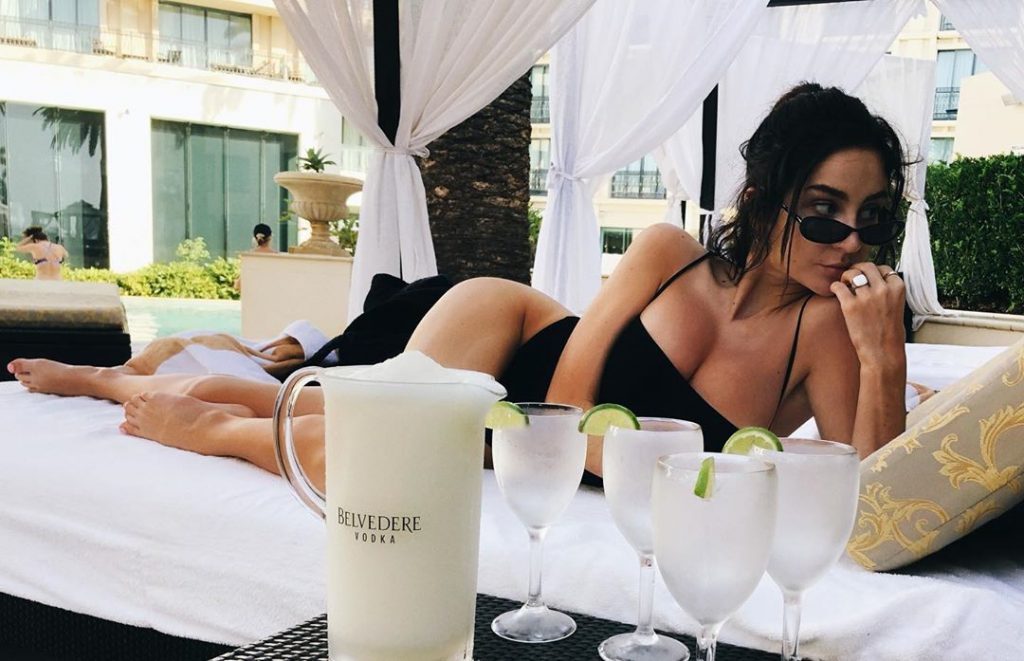 Amber Gill, who won Love Island 2019, tweeted: “Me when I found out Roman has a girlfriend” with a shocked face picture. Then discussing the meme during the Capital Breakfast show, Anne-Sophie said: “I saw this one and this one I’m a little bit worried about because I think she was so great on Love Island.”

Me when I found out Roman has a girlfriend #ImACeleb pic.twitter.com/ZqrRLvPWr6

But don’t worry, she was only joking and her and Roman are fine. Anne-Sophie posted on Instagram saying: “Hahhaha well these headlines certainly aren’t as great as I thought the interview went 💀 (PS if it wasn’t clear we were joking the whole interview- I’m happy, I’m confident, and 0 per cent worried. Keep fan girling and keep voting for our baby RoRo.”