Ok but what actually does happen if the Queen dies?

Yesterday, a WhatsApp group chat message saying the Queen of England had died went viral. It was obviously a hoax, mainly because the message came from a random guy called Gibbo and the chat’s picture was a dick pic, like that’s how the news would be broken to the world. But now everyone is thinking: what happens when the Queen dies? Do we get a day off work? Can I turn my alarm off? WHAT DO WE DO?

There’s actually a very strict plan ready for the dreaded day. It’s called “Operation London Bridge” and contains regimented instructions for how the country must react.

Here’s what happens when the Queen dies:

When the queen does die what actually happens? Always had visions of mass announcements on tv and radios, people coming out in to the streets with a paper boy running down screaming the news. Is there a set number of days of ‘mourning’? Anyone know anyone alive when last one died

If Queen Elizabeth II’s death is expected, e.g. from a longterm illness, there will be a brief news bulletin in the lead up to her death to keep the country informed with her condition.

On the night of her father King George V’s death, the Palace announced: “The King’s life is moving peacefully towards its close.”

The Queen’s private secretary will inform the Prime Minister

One of the first people outside of the royal family to be informed will be the Prime Minister. Sir Christopher Geidt, the Queen’s private secretary, is the person responsible for relaying the news to the PM.

It is thought the code words “London Bridge is down” is what will be said, but this has never been confirmed. 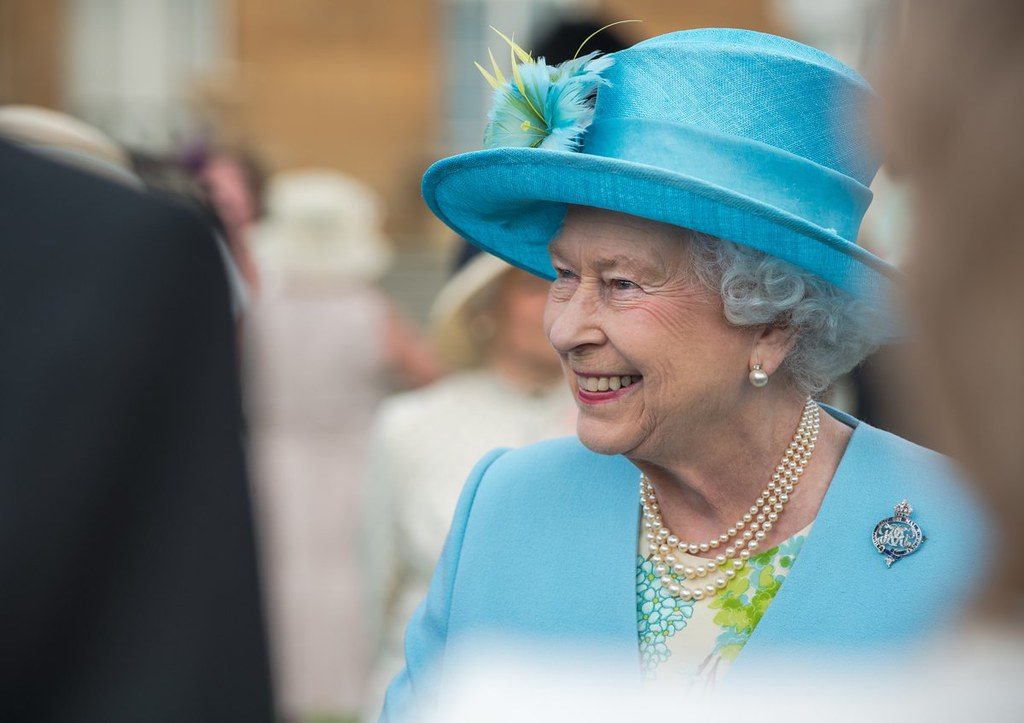 An announcement will go out to Press Association

A formal annoucement of the death will out to global news agency, Press Association, and the rest of the world’s media will follow.

A radio alert will also be transmitted. BBC Radio 1 Head of Music Chris Price wrote on the Huffington Post: “If you ever hear ‘Haunted Dancehall (Nursery Remix)’ by Sabres of Paradise on daytime Radio 1, turn the TV on. Something terrible has just happened.”

Meanwhile, a footman in mourning clothes will walk out of Buckingham Palace and pin a black-edged notice to the gates. The royal website also has a custom homepage ready for when Queen Elizabeth dies.

Newsreaders have to wear black suits and ties

On the day the Queen dies, all newsreaders are expected to wear black suits and ties. As bleak as it sounds, they apparently have these ready in studios every single day – just in case.

Again pretty bleak, but news agencies and papers have their obituaries to the Queen already good to go – all they have to do is dot the is, cross the ts and hit publish.

According to The Guardian, the deputy editor there has a list of prepared stories pinned to his wall and The Times is said to have 11 days of coverage ready to go.

All major TV channels will cancel programmes and instead run tributes and videos of her life. It is believed that papers will not run any other news stories on that day.

TV channels and radio stations are said to have rehearsed sets for what will be aired on the day of the Queen’s death.

It’s only a rumour that workers can go home

It has never been completely confirmed if we can all go home from work on the day the Queen dies. It is a nationwide rumour that workers can pack up and leave upon the news.

I guess it’s up to your manager.

The entire country will be in mourning for just under two weeks. During this time the Queen will remain at Buckingham Palace as plans for her funeral are made.

The Queen’s coffin will then lie in state in Westminster Hall for four days so that the public can pay their respects. It is expected her body will finally then be laid to rest in St George’s Chapel at Windsor Castle. 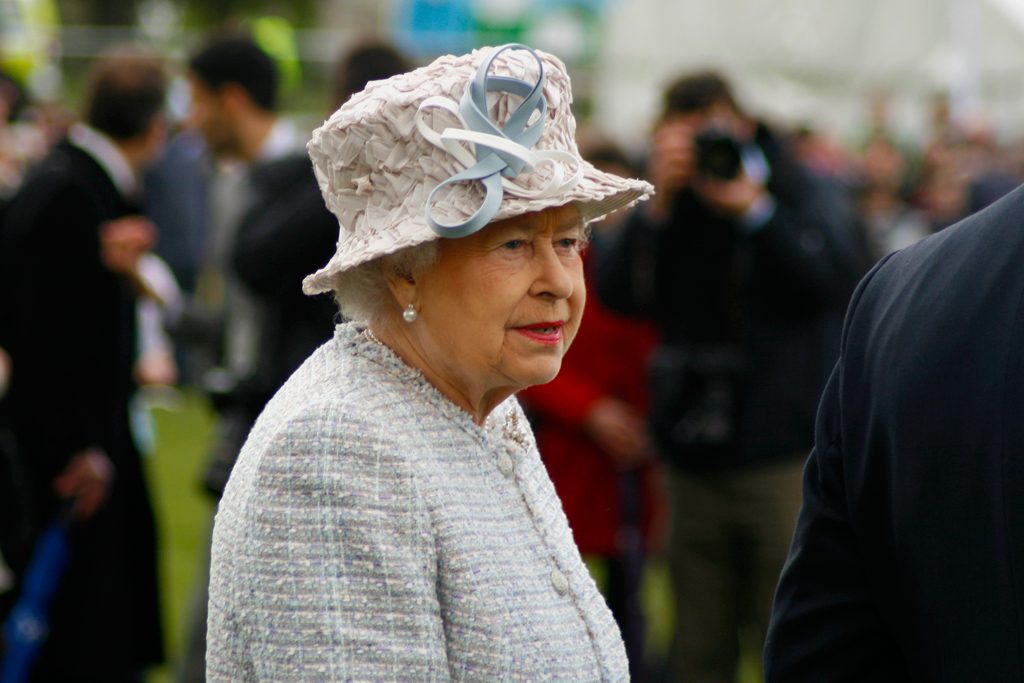 When the Queen dies, Prince Charles will be appointed as the King Of England. He will address the nation on the evening of her passing and the Duchess of Cornwall will become Queen Camilla.

Her funeral and Prince Charles’ coronation will be national holidays

We might not necessarily get a day off on the day the Queen dies, but her funeral and Prince Charles’ coronation will be made national holidays for all.

Buckingham Palace guards have to pack one set of threes, one set of fours and underwear and socks for two weeks*

If Gibbo says it, it must be true.

• The Queen is fine, but here are the 37 best memes about her hoax death

• QUIZ: Which member of Queen’s death hoax lads group chat are you?