He’s in Paris with her already!!!

Love Island winner Greg O’Shea has moved on from Amber Gill and has a new girlfriend. She’s called Emma Canning and is a Law grad turned athlete.

Greg famously dumped Amber, who he won Love Island 2019 with, by text just five weeks after the show ended. But now he’s already flying out to Paris to be with Emma, who lives in the French capital.

The pair were both pictured in Paris having dinner. They posted pictures of themselves at the same table and Greg captioned his: “Parisian nights”. 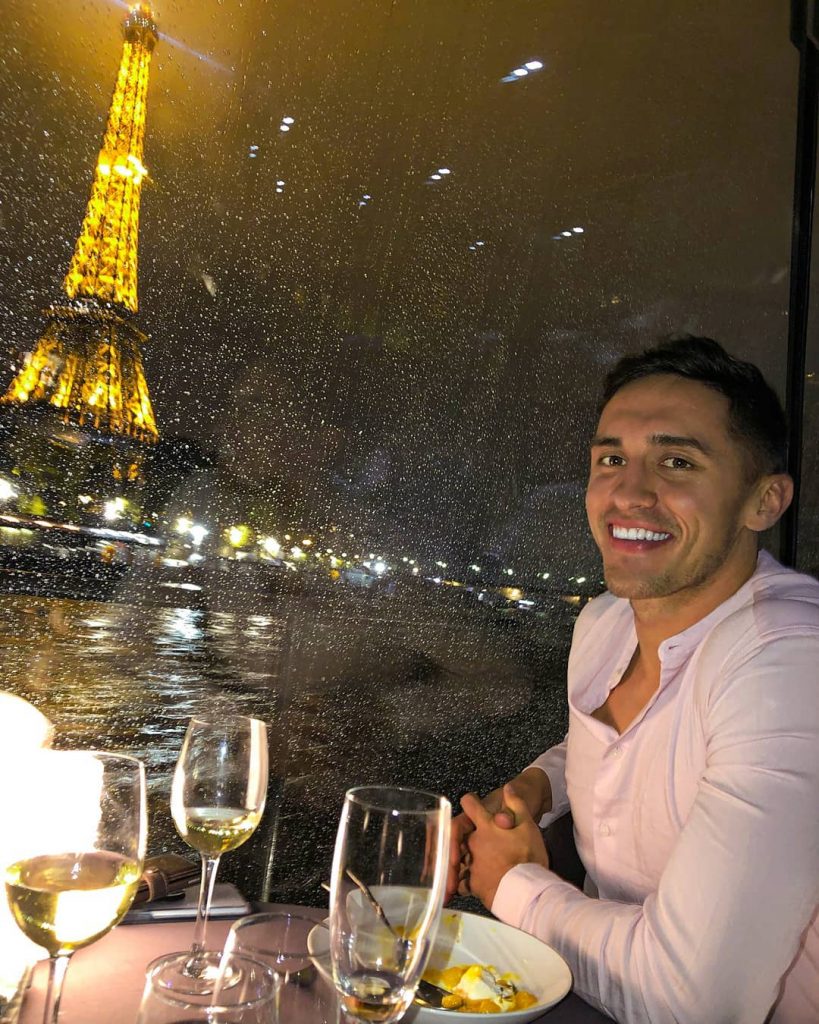 In the comments, his fellow Islanders are lapping it up. Chris Taylor said: “WHO IS AT THE OTHER END OF THAT TABLE GREGORY. TELL ME ITS NOT ANOTHER MAN” and Michael Griffiths added: “I mean 👀 who you on a date with”.

Emma posted a photo in the same place, same background, same drinks AND same food captioned: “Spending my weekend eating good food and making the best memories… So in love with this city.” It doesn’t take a genius to work out she’s the mystery date. 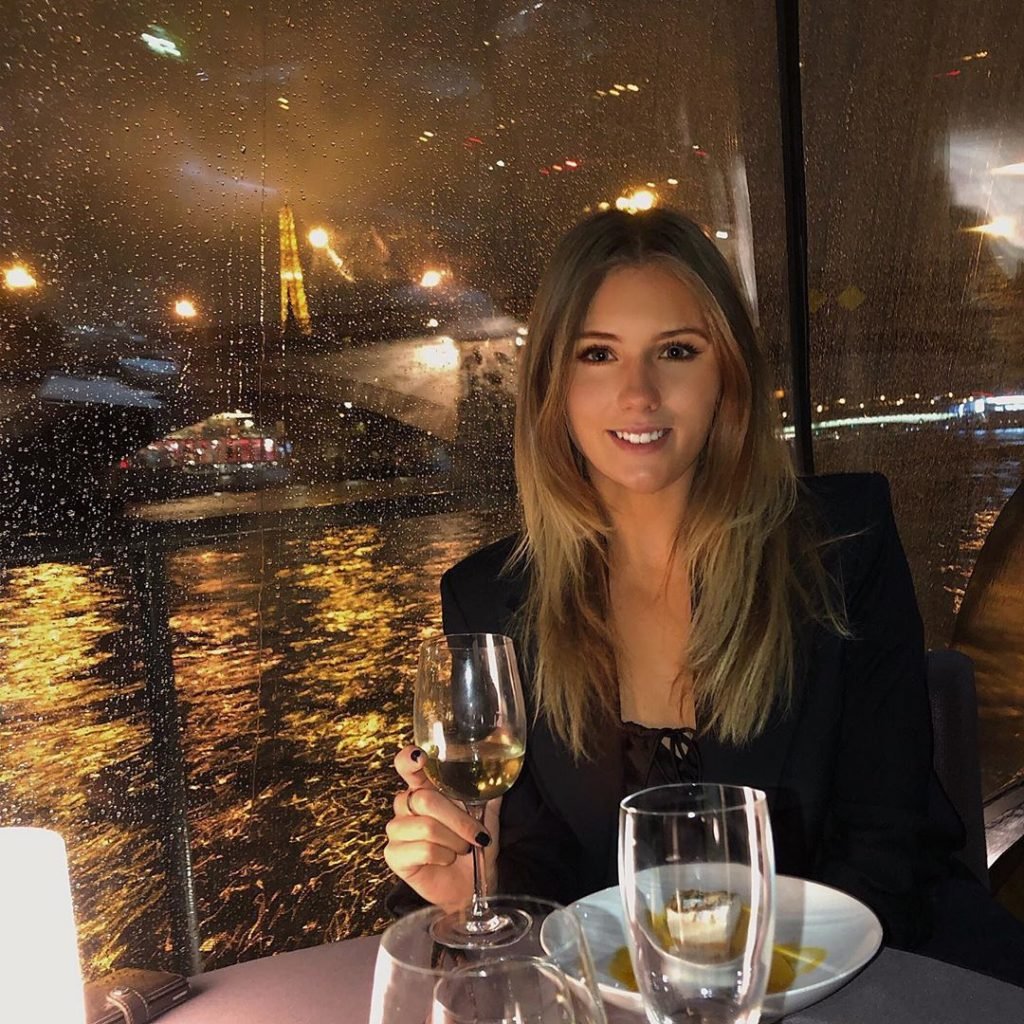 A source told The Daily Mail: “Greg and Emma have been dating for a number of weeks now. He’s in Paris with Emma at the moment and they’ve been having a fun time exploring the city together.

“Emma is undeniably Greg’s type, she’s an athlete and model, absolutely gorgeous and prefers to be out of the spotlight.” 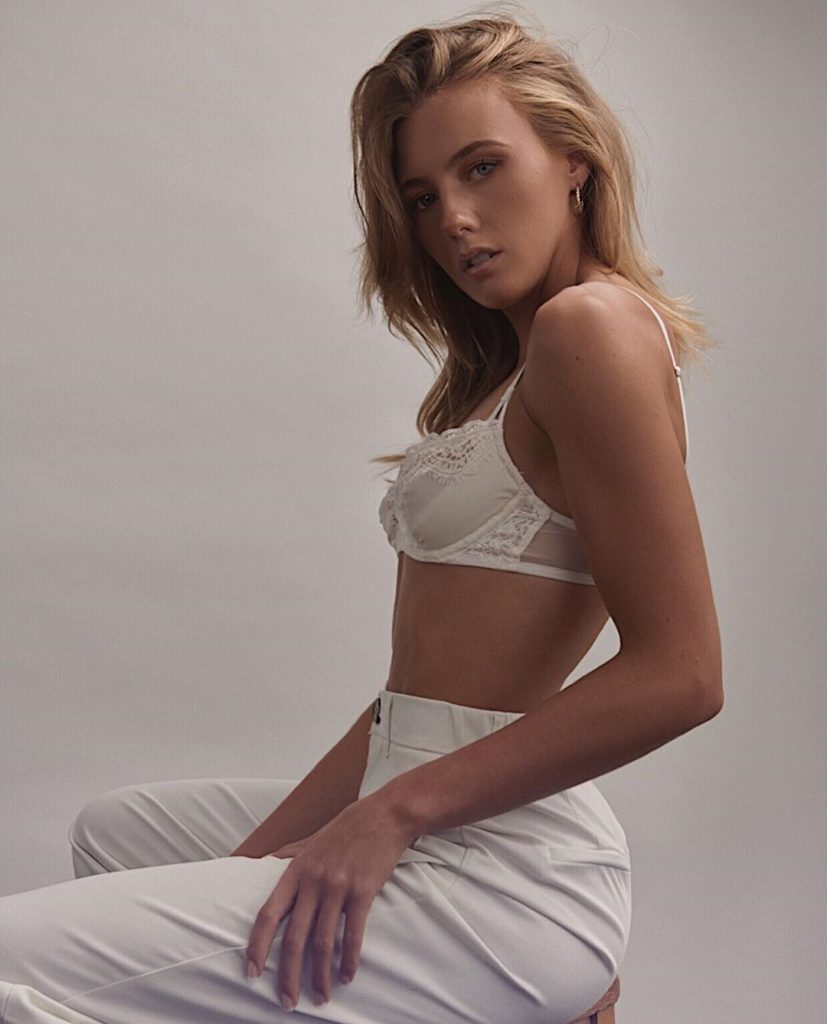 Emma Canning is from Scotland and is a Law grad (just like Greg), from the University of Strathclyde. She’s also a heptathlete and model. Wow.

There was a lot of drama when Greg split up with Amber. It was revealed he dumped her by text, which he denied. But then Amber came out and said exactly what the texts said. Amber’s Love Island bestie Anna had a lot to say about the breakup too, which ended in Greg losing tens of thousands of followers on Instagram. Yikes.

• Love Island’s Amy has had a complete makeover and I’m sorry but who is SHE?!