Jewish students react to Corbyn not apologising for Labour anti-Semitism

Last night, in an interview with Andrew Neil on the BBC, Jeremy Corbyn resisted apologising to the Jewish community for Labour's anti-Jewish racism crisis four times.

Corbyn was pressed by Andrew Neil to issue an apology specifically following an unprecedented intervention in the election campaign by Chief Rabbi Ephraim Mirvis, who described Labour party antisemitism as “poison sanctioned from the top”.

Whilst Corbyn has apologised for Labour anti-Semitism in the past and earlier in the day had said anti-semitism was “vile and wrong” and would “not be tolerated in any form”, his lack of apology in light of the Chief Rabbi's comments caused unease.

No apology to the Jewish community from Jeremy Corbyn, as he is repeatedly challenged over claims of anti-Semitism within the Labour Party

Labour's anti-Semitism crisis has been in the political spotlight, with Jewish people voicing concerns over their treatment in the Labour Party. Corbyn described Hamas and Hezbollah (groups that have called for the destruction of Jewish people) as "friends", and has supported a racist mural in East London. He later said he regretted not looking more closely at the picture he was commenting on. The party's disciplinary process is under investigation.

We asked Jewish students across the UK how they felt about last night's latest failure from Corbyn to put things right. 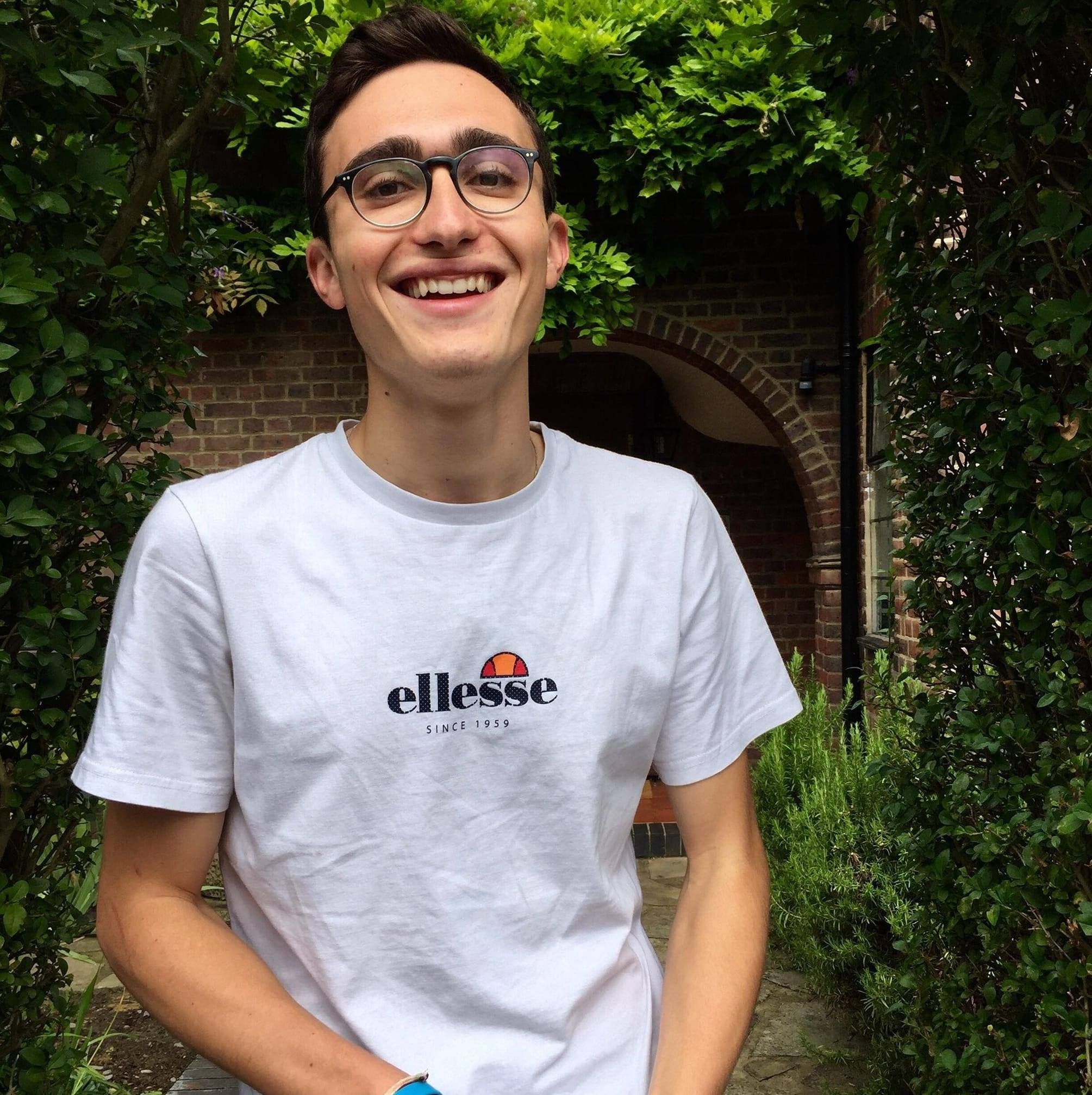 "As a Jewish student, it makes me feel angry and upset but most of all isolated. It’s clear that Corbyn doesn't care about the plight of Jews, and I feel unsafe at the prospect of him governing. What scares me even more than an anti-Semitic prime minister is the fact that so many people, including some of my close friends, are happy to ignore his racism because it doesn’t fit with their politics." 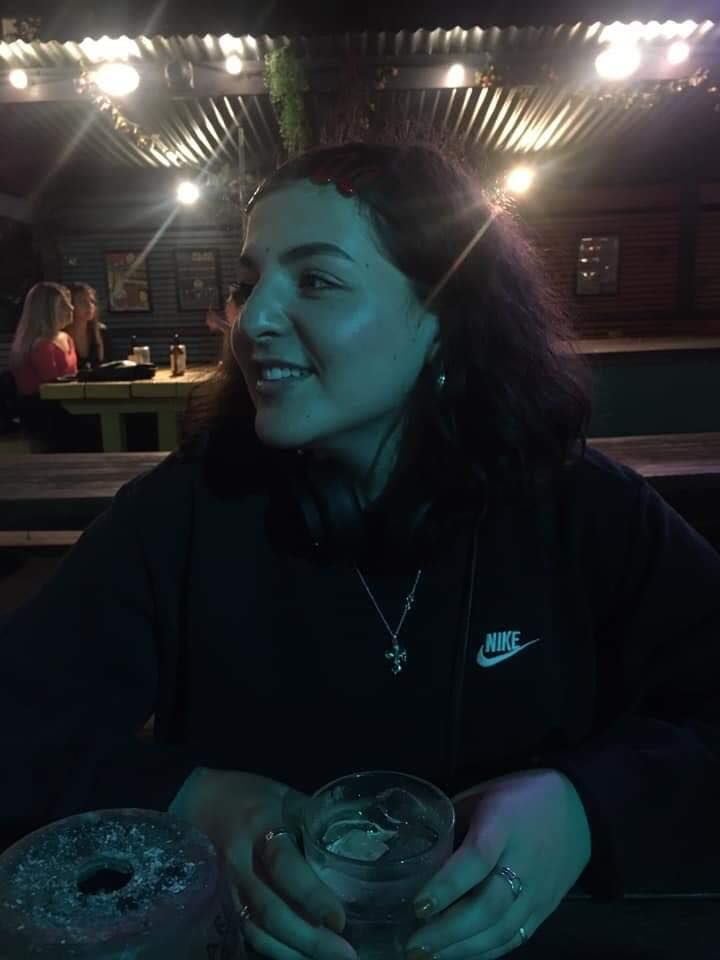 "Jeremy Corbyn should have apologised last night. It was dismaying to watch him defensively wriggle around doing so when many Jews would have felt safer for it. However, we must anchor ourselves in the knowledge that safety for us comes in solidarity with others.

"You are mistaken if you think voting Conservative or Liberal Democrats is a vote protecting us, or our marginalised allies. We must stand and shout with those affected by the horrific and systematic Islamophobia, anti-Blackness and classism embedded in the right wing so that together we may all challenge that of the left. 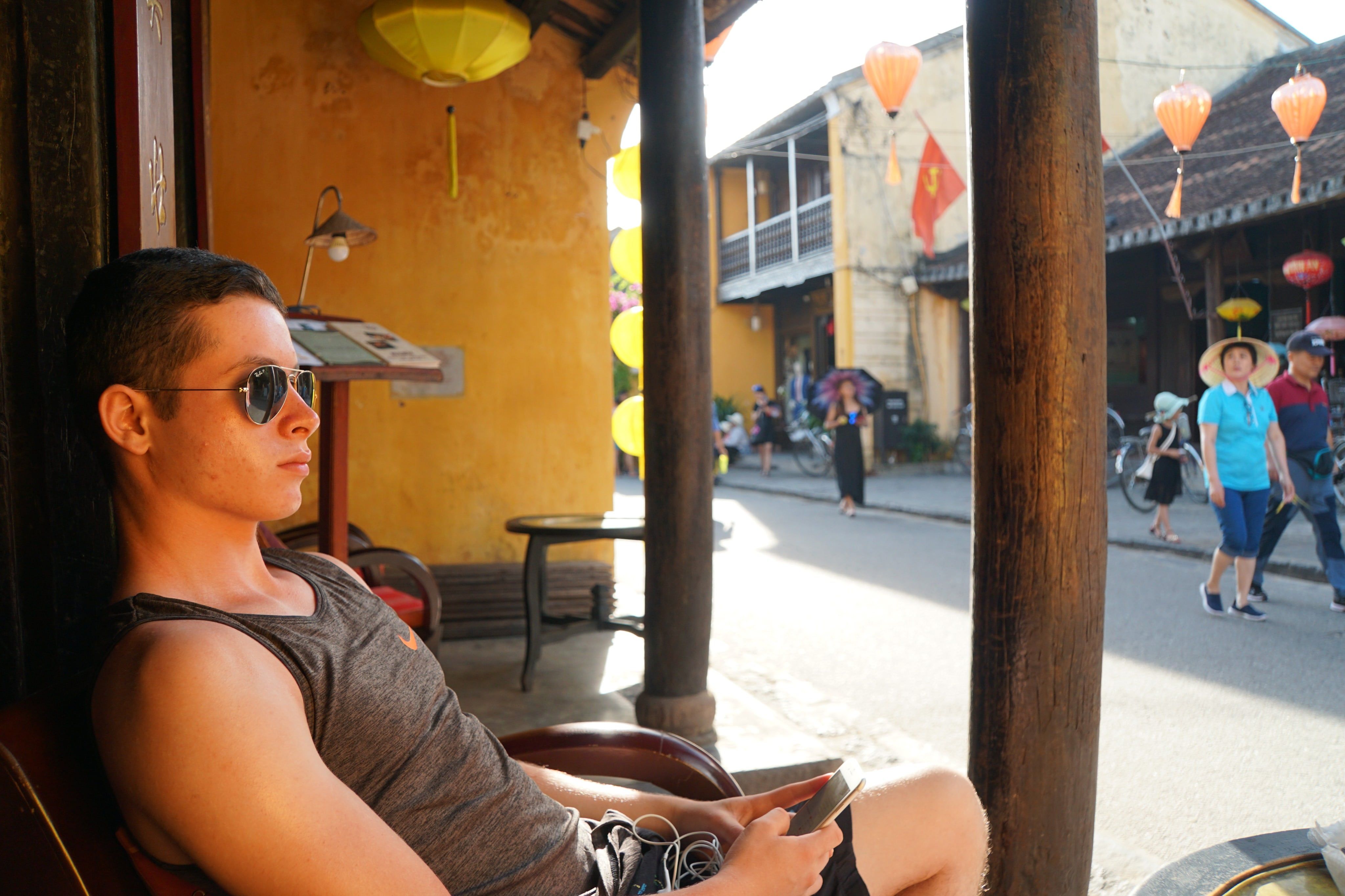 "Corbyn's refusal to apologise for anti-Semitism and evident irritation at being questioned on the issue simply reinforces the belief that I and most Jews hold, which is that he is completely indifferent to the anti-Semitism that has consumed the Labour Party.

"Even if one was to believe that he himself is not anti-Semitic, his shocking record of dealing with anti-Semitic incidents in his party, highlighted by Andrew Neil last night, illustrates that he doesn’t see the issue as significant, which is a frightening thing to see in the potential leader of this country." 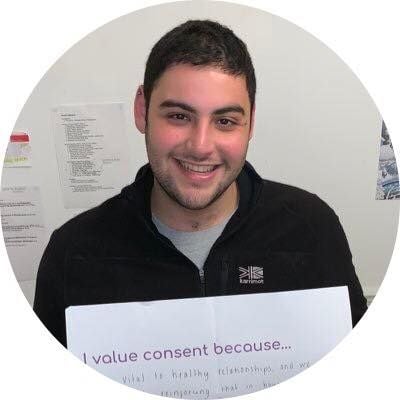 "I understand why a lot of students are voting Labour – the Tories are completely unfit for government and have a serious racism problem of their own.

"However, a minority group should not be asked to vote whilst sacrificing a part of their identity. I feel exhausted by Corbyn’s constant denial and the Labour Party’s refusal to engage in good faith with my community. This election has proven to be, as predicted, an extremely painful time for the UK Jewish community. " 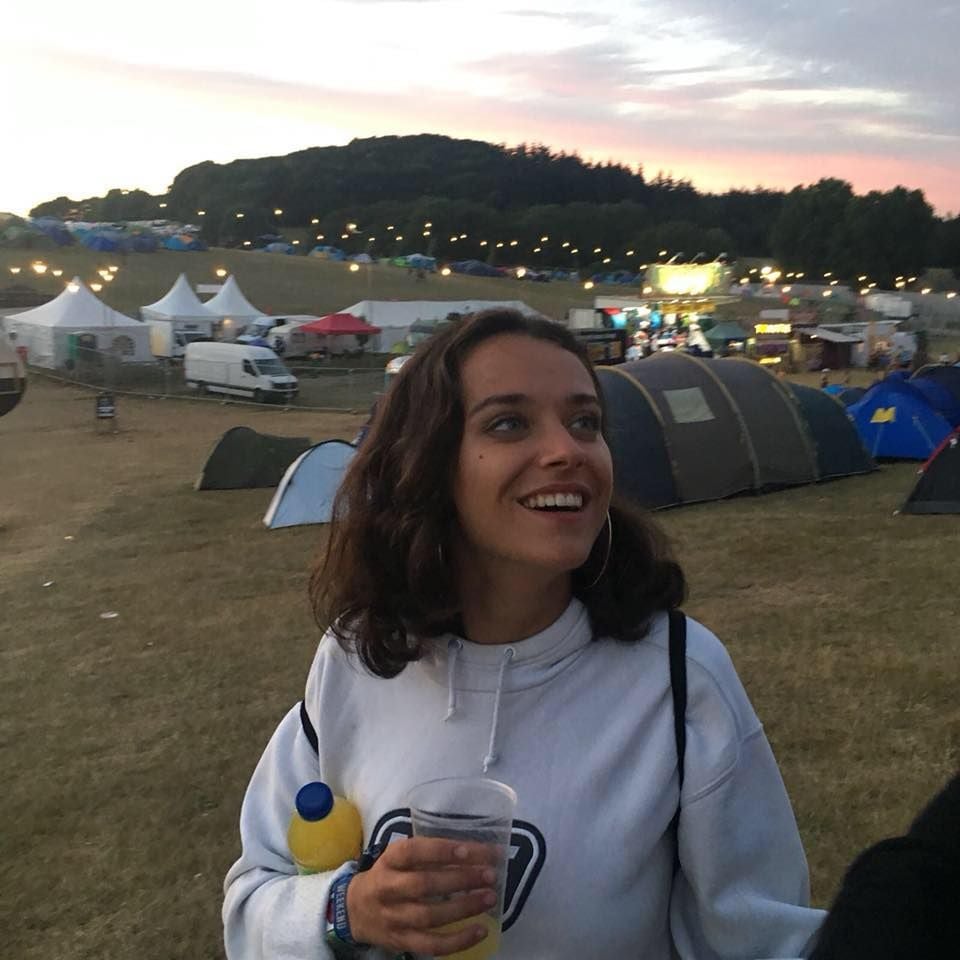 "As if this election wasn’t hard enough for the British Jews, Jeremy Corbyn has added more fuel to the fire and completely point blank refused to apologise for the distress and emotion he has caused within the Jewish community over the past five years. By not even listening to the Chief Rabbi, who is not meant to get involved (and obviously didn’t WANT to), he has basically confirmed what we already feared – Jeremy Corbyn does not treat anti-Semitism on the same level as other forms of racism.

"I am upset and frightened, as it is clear that to support the one party I find myself relating to the most would be to the detriment of my identity." 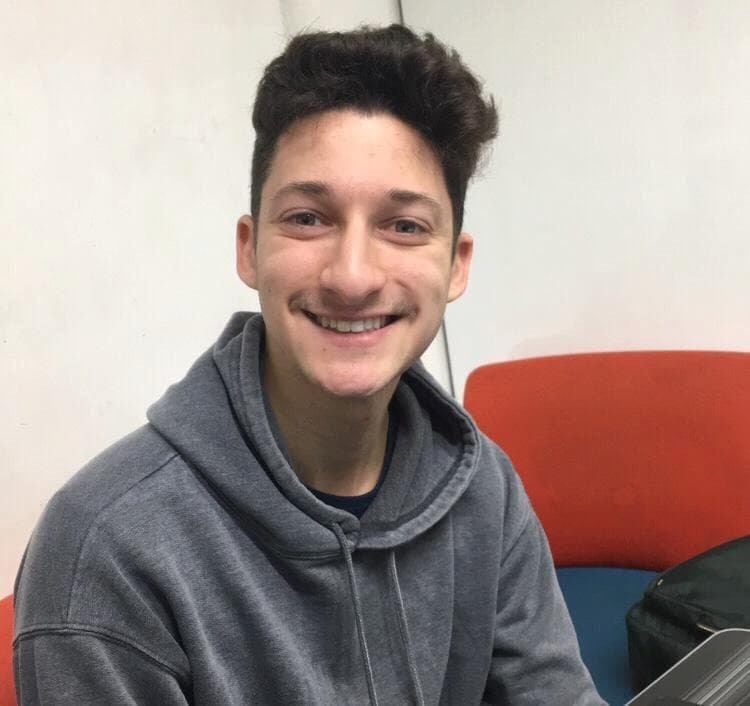 "Personally I believe Corbyn has exposed his position that he either never felt there was anti-Semitism in the Labour party or the anti-Semitism within the party wasn't worth apologising for. I'm not sure which is worse. Either way, it looks like the world's unluckiest 'anti-racist campaigner' strikes again." 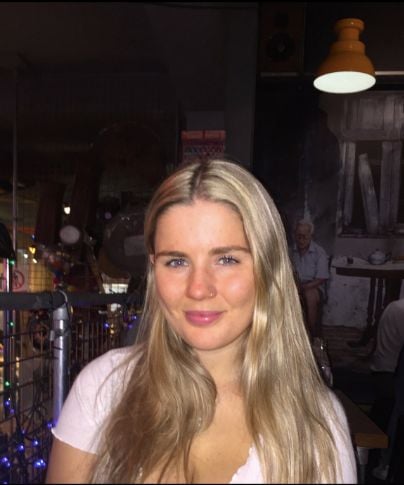 "After watching Jeremy Corbyn’s interview with Andrew Neil last night, his inability to apologise over what I, and many would describe as institutional antisemitism within the Labour Party, upsets me but in no way surprises me.

"On innumerable occasions, the leadership of the Labour Party has had chances to begin healing the hurt the Jewish community have faced in the past few years and yet, similar to Corbyn’s refusal to apologise last night, the leadership has failed or refused to do this.

"To some extent, it is the denial that hurts the most and that’s why, whilst the anti-Semitism crisis in the party I used to belong to, needs a lot more than apology to fix it, an acknowledgement that it is a real pervasive problem within the party and an apology from those at the top would be a good starting point." 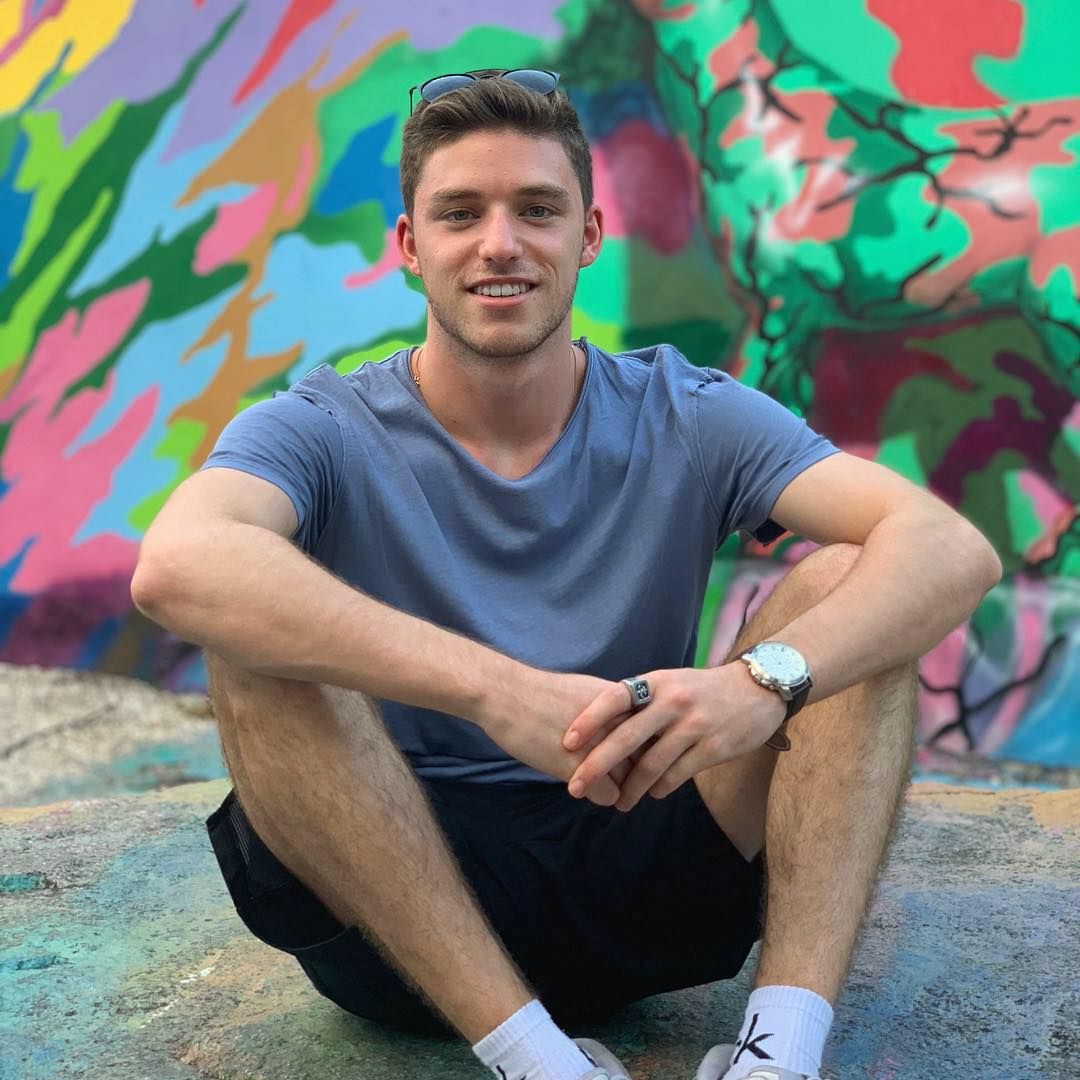 "It saddens me that nearly 75 years since the Holocaust, I will have to vote on account of my Judaism at this election. For me, December 12th is no longer about having my say on Brexit, climate change or economic and social policies.

"I am forced to vote on account of my religion to keep out Jeremy Corbyn. Corbyn's repeated failure to deal with anti-Semitism in the Labour party sends a clear message about the kind of PM he would be: at best, incompetent; at worst, racist. I urge those who underestimate the possibility of this to reconsider." 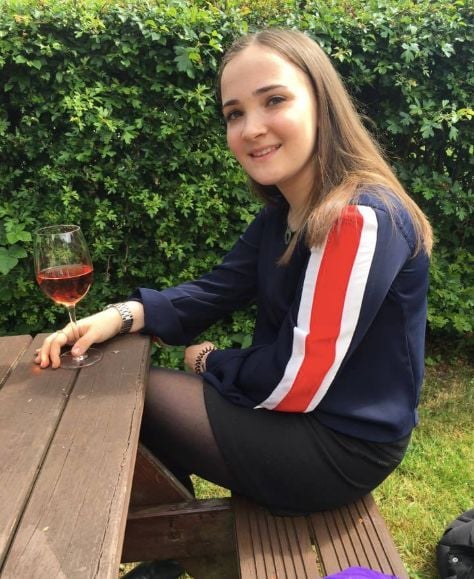 "Corbyn refusing to apologise for anti-Semitism and the manner in which he refused only further heightens and escalates his anti-Semitic views and actions. Being given an ideal platform and straightforward way to make an apology and still refusing it highlights the truth in the accusations made in the interview." 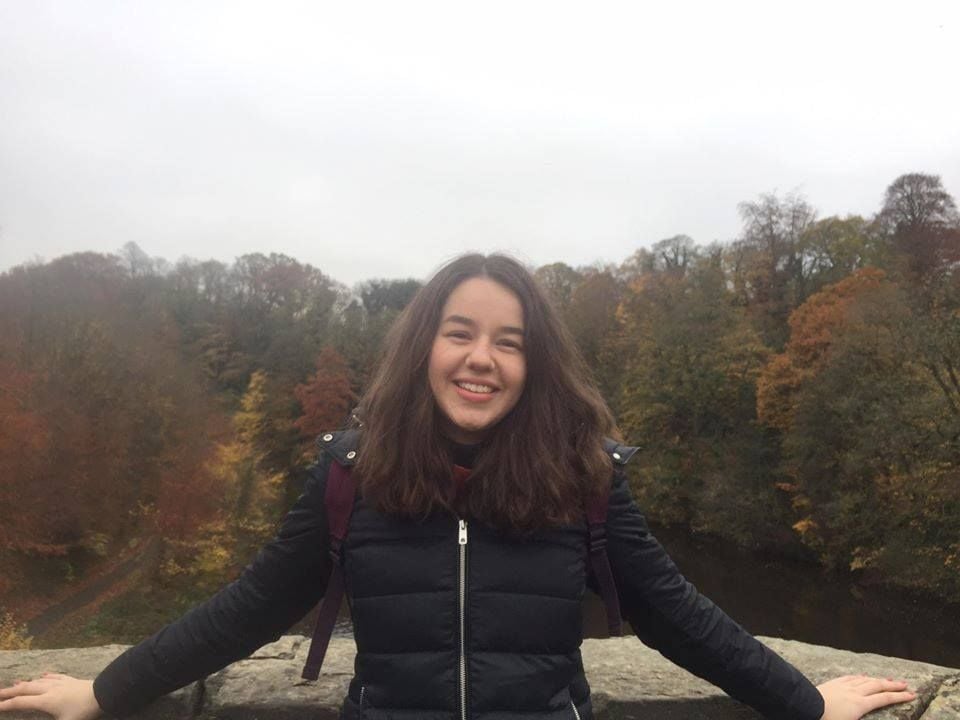 "Watching the car crash Andrew Neil interview, it does not surprise me that Jeremy Corbyn was unable to apologise to the Jewish community for his repeated failure to stamp out anti-Semitism in his own party. What does surprise me is the decision of the British public, and in particular the population of students my own age, to turn a blind eye to such disgusting and unacceptable behaviour."