The aim of the show is to find the next Little Mix or One Direction, but the new show has caused conflict between Simon and Little Mix. That’s because timings for the show are set to clash with their new TV programme, The Search. 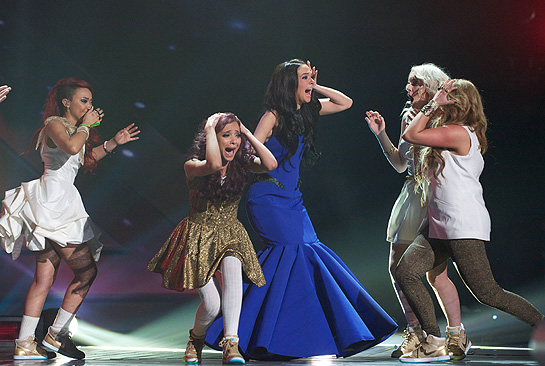 Simon, who was originally asked to co-produce the Little Mix show, said: “I told them the problem was we have a conflict of interest because we are launching X Factor: The Band in 2020.

“We were told their show was going to launch in 2021. Then we had the fallout and find out Little Mix were bringing their show forward.

“Was that intentional because we are doing our show? I have no idea. But regardless, it was too much fun not to do this year. I would rather it was us doing it first. It 100 per cent makes it more exciting there being a battle.”

Here’s everything we know so far about X Factor: The Band. 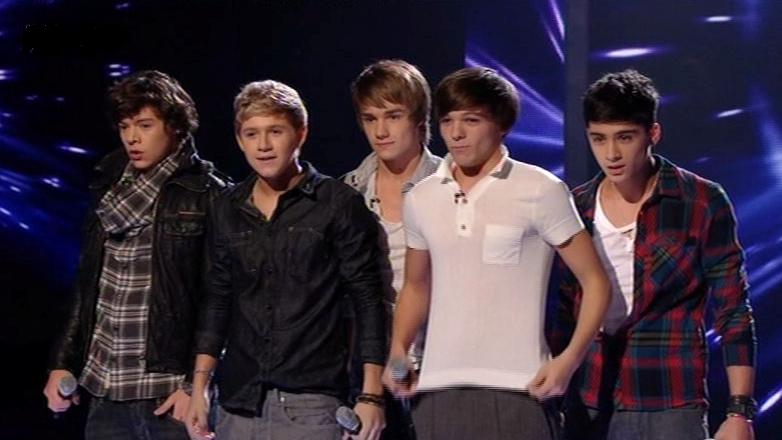 One Direction on the X Factor in 2010

What is X Factor: The Band?

Following X Factor: Celebrity, X Factor: The Band is another spin-off version of the original X Factor talent show. Hopefuls will audition solo with the aim of being chosen to be part of a new band put together by the judges.

It follows a boys vs girls format and the bands will be made up of five people.

When he announced the series earlier this year, Simon Cowell said: “You may have already heard about this but if you haven’t we are launching X Factor: The Band this December.

Little Mix have gone on to win Brit Awards

Who will be the judges?

The judges for X Factor: The Band have not yet been announced, however Simon Cowell recently scrapped the idea for an X Factor All Stars show which Louis Walsh and Paula Abdul where meant to judge for, so they are top favourites.

The show will be hosted by Dermot O’Leary.

When is the start date of X Factor: The Band?

X Factor: The Band doesn’t have the top-bill Saturday night slot like the original show, instead it will begin on Monday 9th December at 8.30pm on ITV.

There will then be further episodes on Wednesday 11th December and Friday 13th December. These will also be at 8.30pm and all episodes will run for an hour and a half.

The dates and times for further episodes in the series are yet to be confirmed but it is thought the show will conclude in 2020.

Watch the trailer for X Factor: The Band here: