The government is telling universities to urgently replace it

18 student halls blocks still have Grenfell-style cladding, it has emerged, a week after the Bolton fire raised fresh questions about the safety of student accommodation.

High-rise blocks in Leicester and Newcastle are among those covered in the highly-flammable aluminium composite material (ACM) cladding used on Grenfell Tower, reports the Sunday Times.

The government is urging universities to remove the ACM cladding urgently and has put aside £600m of funding to deal with it.

The company which runs 22-storey The Summit in Leicester and 11-storey St James' Point in Newcastle, Student Roost, said the cladding would be replaced by next year. 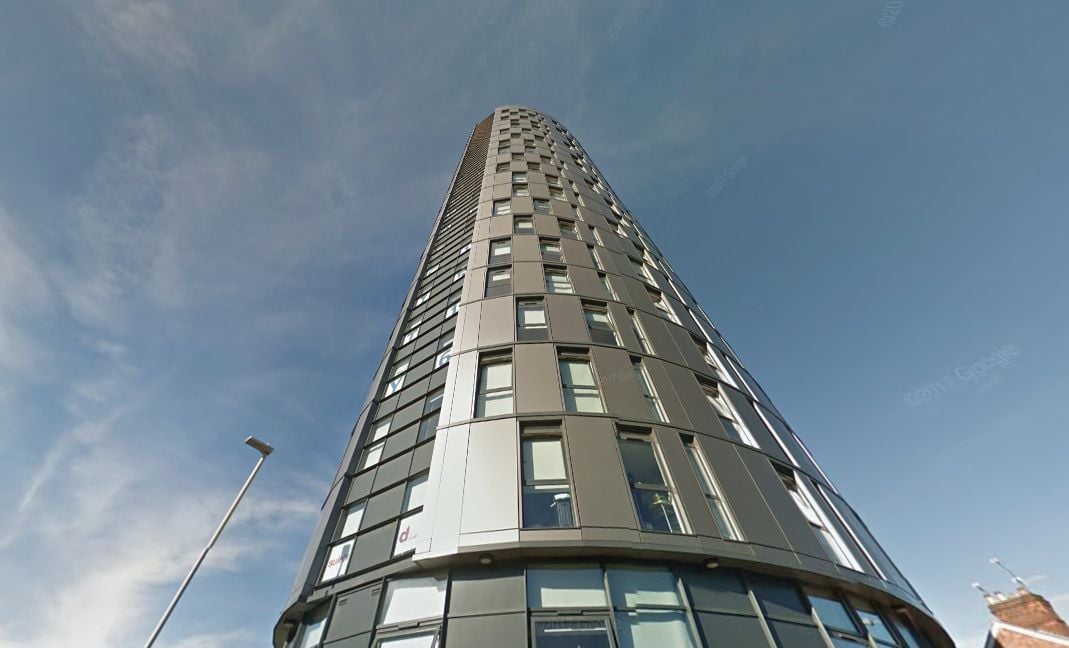 The Summit, in Leicester

Another block at Portsmouth's Highbury College, The Tower, also has the cladding. The college say they are trying to get funding to remove the cladding, but in the meantime have put extra safety measures in place for students.

A government official told The Guardian the earmarked funding "was based on the unparalleled fire risk ACM poses."

Last Friday, 200 firefighters rushed to The Cube in Bolton as fire “crawled up the cladding like it was nothing”, in the words of one witness.

Although the high-pressure laminate (HPL) cladding used on The Cube is a different variety to the ACM cladding, the fire has raised urgent questions about the fire safety of private halls.

In 2017, a Tab investigation found several blocks around the country were clad in similar combustible cladding to Grenfell.

NUS Vice President Eva Crossan Jory told The Sunday Times: “We want to see immediate action from government to audit all cladding that could be causing fire-safety issues and remove it immediately if it is likely to exacerbate a fire.”

A spokesperson for the government told The Sunday Times: "Last year, the government banned combustible materials on the external walls of new high-rise homes.

“We have told building owners how to check the type of cladding on their building and that, if it is not safe, it must be removed."