It was just days after his 21st birthday

A student died after a night of heavy drinking at home with his mum, an inquest has heard.

21-year-old Kameron Chatwell had been watching the Eurovision Song Contest and drinking at home in South Wales on May 19th.

He had drank a bottle and a half of wine and four bottles of Desperados, before getting in a taxi to go to his aunt’s house where he was living. Kameron fell asleep in the taxi and didn’t give an address so the driver returned him to his mum’s house. 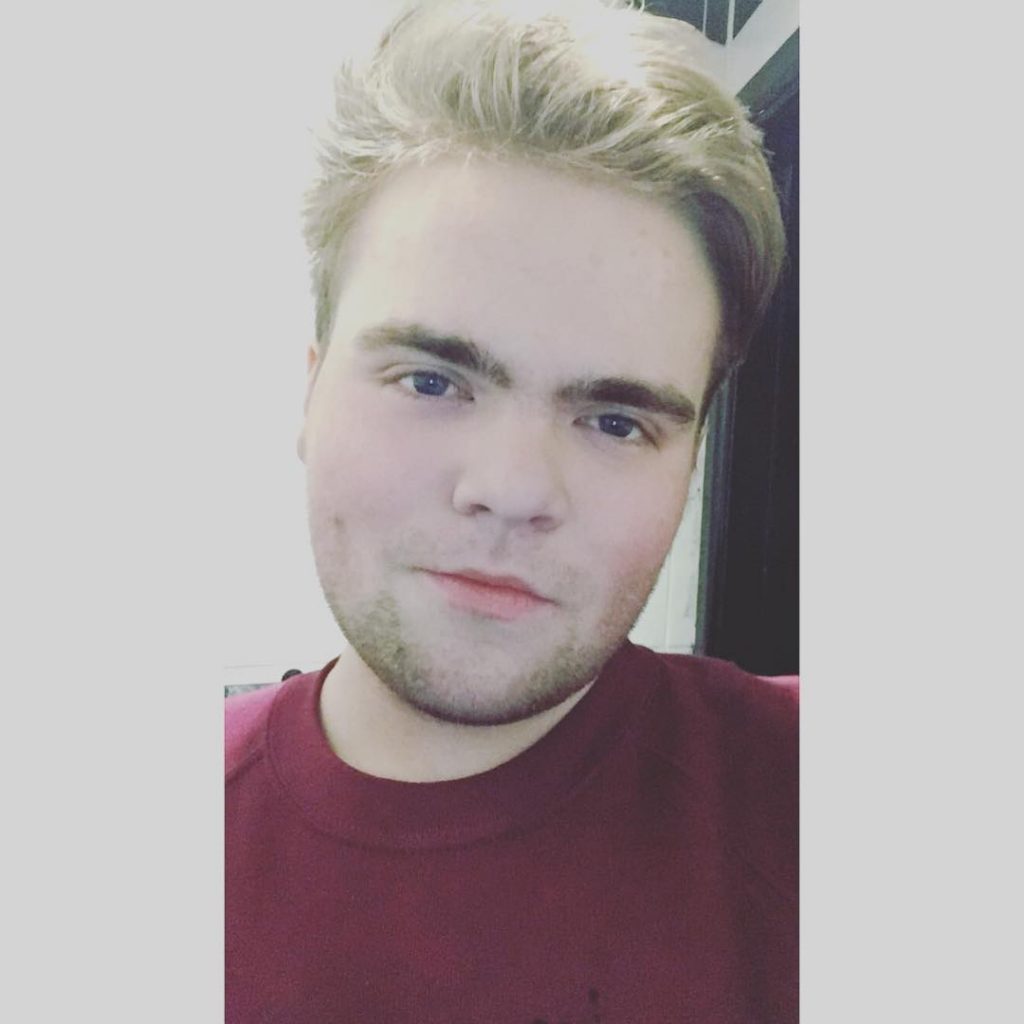 His mum said: “When we got inside we decided to leave him in the hallway because we couldn’t carry him. I put him into the recovery position and put a pillow behind his head in case he vomited.

His mum Micaela said she slept on the sofa in the room next door and when she woke up realised straight away that she couldn’t hear Kameron snoring anymore.

She added: “I went to look and knew straightaway that something wasn’t right. His skin had changed – it looked blue. I was checking for a pulse but I couldn’t find one. I put my hands on his chest to feel for him breathing in and out and I couldn’t feel anything.

“I ran upstairs to get my partner and dialled 999. They told me to begin CPR and my partner ran to go and find a defibrillator.” 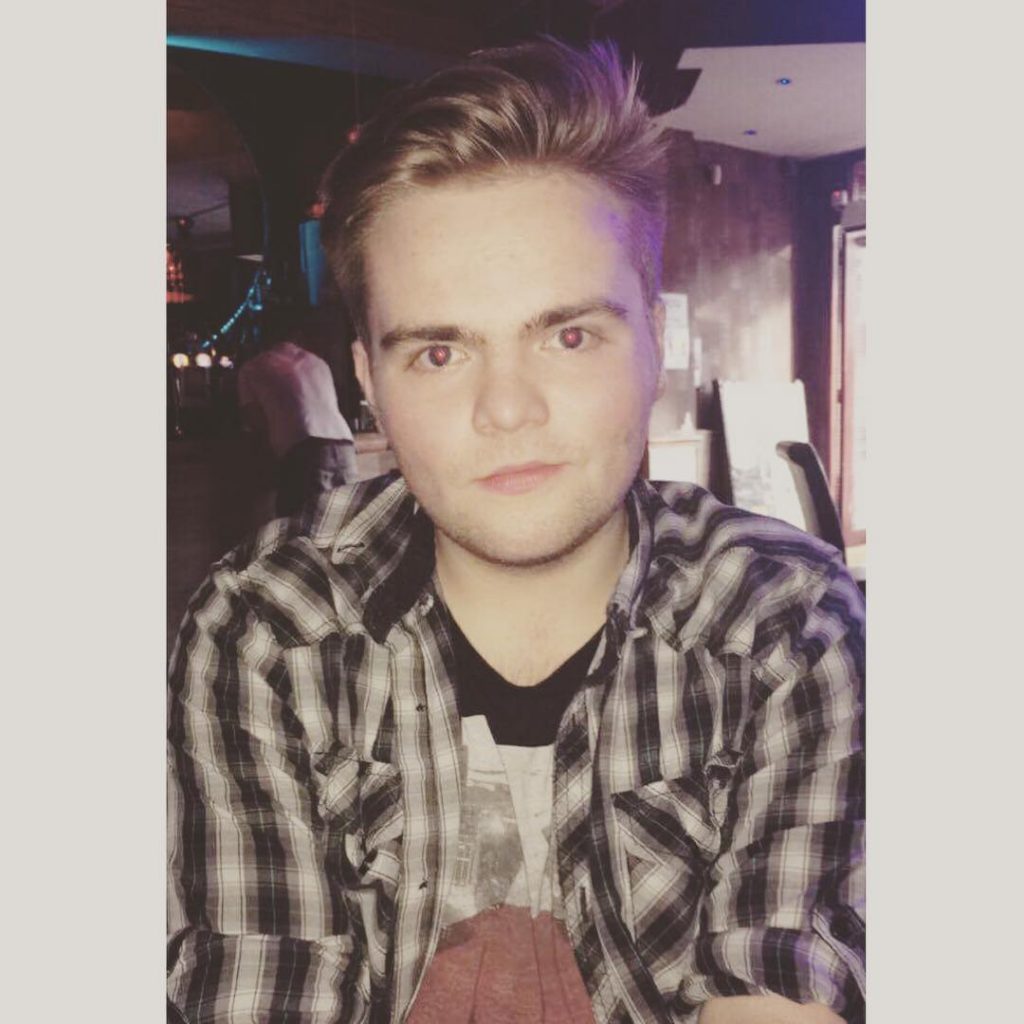 An ambulance was called but Kameron died hours later at University Hospital of Wales in Cardiff.

Micaela said he started drinking heavily and taking drugs while studying computer science at Aberystwyth University. He went on to study media at Swansea but left after one term and started working full-time at McDonald’s.

A post-mortem examination gave a likely medical cause of death by “aspiration pneumonia” after choking while drunk.

Coroner Aled Griffiths said at the Pontypridd inquest: “It was while living in Aberystwyth Kameron developed a taste for the party lifestyle. Kameron would drink excessive amounts of alcohol and this continued when he left university. Kameron died from aspiration pneumonia and alcohol toxicity. He consumed an excessive amount of alcohol.”