The Victoria’s Secret Fashion Show has been cancelled. And to be honest, it was about time.

The lingerie brand has decided to cancel its show, which happens annually, amid dropping television ratings and recent criticism.

The event, which launched in 1995, used to be a huge deal and draw millions of viewers. It was an iconic moment of the year and has defined many supermodel’s careers. Recent walkers have included Bella Hadid, Gigi Hadid and Kendall Jenner.

However last year, the show got its lowest audience ratings ever of 3.3 million viewers. That’s half the viewers the 2016 show received. The event has also recently been called sexist and out dated. 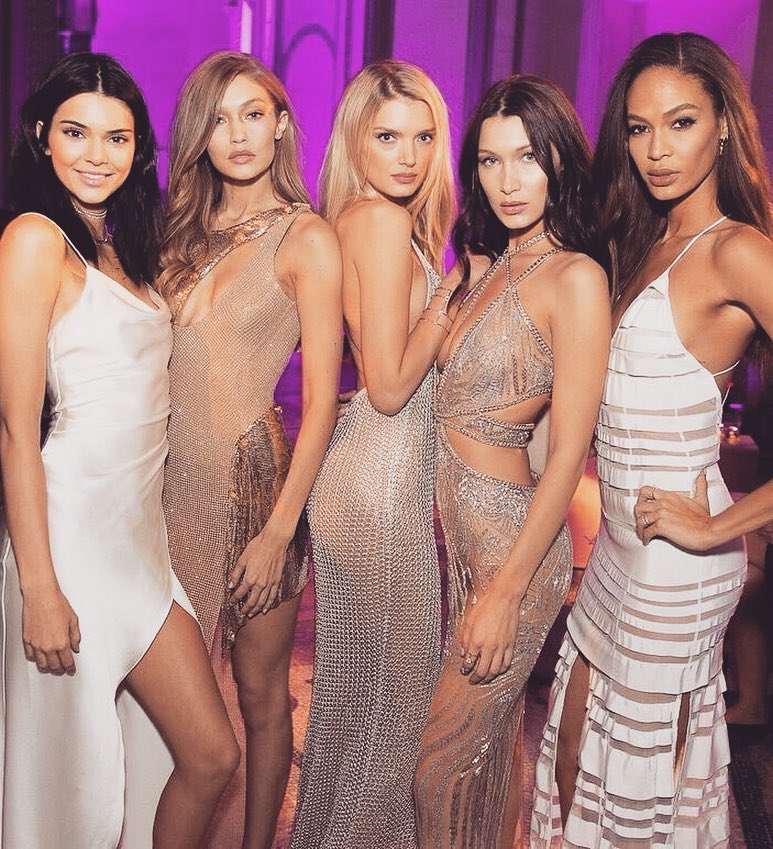 “We will be communicating to customers but nothing similar in magnitude to the fashion show. We will communicate to customers through lots of vehicles including social media and other channels.”

There are two main reasons people speculate are behind the recent VS downfall. There’s the controversial interview with the company’s CMO Ed Razek and EVP of Public Relations Monica Mitro with Vogue. During this, Ed Razek said the show shouldn’t feature transgender models. He said this was a “fantasy”. He has since apologised and quit.

Then there’s the Rihanna Fenty impact. Rihanna had her first Savage x Fenty show in September last year, and it was everything. It was modern, it was diverse and the world loved it. The empowering show featured all different body sizes and races and was a stage for positivity.

The show was basically everything Victoria’s Secret isn’t – it wasn’t just tiny models in lingerie. It brought fashion shows into modern society.

And people seem to be glad to see the back of the VS show. One Twitter comment said: “I said it before I’ll say it again, Rihanna really killed & buried Victoria’s Secret. It’s official.” Another added: “Victoria’s Secret won’t be missed”.

More comments included: “I wish Savage Fenty would replace all of the Victoria’s Secret stores”, and: “I am so glad my niece will grow up in a world where the Victoria’s Secret show is no longer a thing. I cannot tell you how much I hated it. The whole bullshit of it all – from the singular body types to the stuff the models had to do to themselves to get ready for that show.”