Pls sir can I have some vibes

Early this year, Jojo Kelly, Harry Tyler and Fergus Linzee-Gordon got a bit bored of Durham's nightlife. So much so, that they decided to take it into their own hands and pioneer a new student night, Boujee Bingo, a boozy bingo night with dance offs, lip singing and prizes to be won. It was a success, and they're not stopping there. More Boujee Bingo nights are on their way, as well as another new potential club night.

They're in their third year now, and Boujee Bingo has been running smoothly since March of 2019. So we sat down with the boys to work out the hows and whys of fixing Durham's nightlife.

What lead to you guys setting up these events?

Ferg: "After two years of the same clubs with very similar types of music we thought that doing something completely different could go down quite well. After a couple of trips to Newcastle and seeing the number of different events that run there, we thought that bingo could be a hit (once we had convinced people that it wasn’t just for retirement…).

"After a few meetings with suppliers that all seemed keen, we eventually agreed on a name and I guess it’s all spiralled since then." 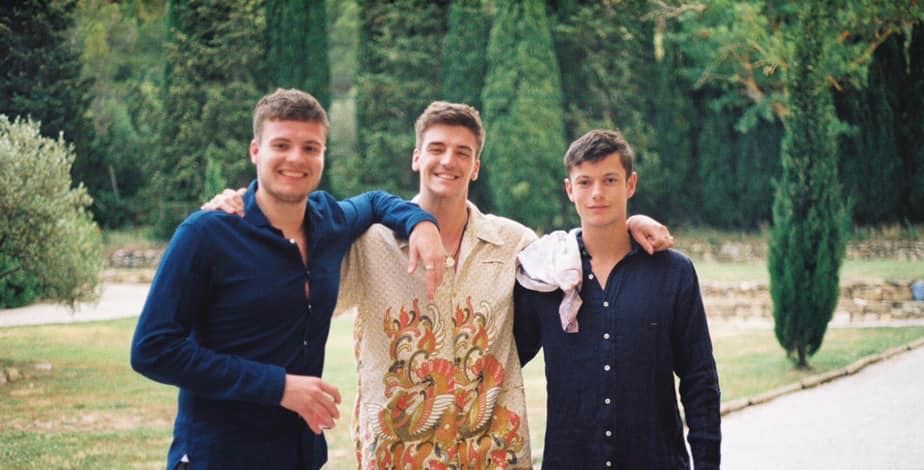 Do you feel like these events add something to Durham's nightlife? Some consider it be a bit…lacking

Harry: "I guess we have added something new as it is the first bingo event for students in Durham and we run challenges on the night that you wouldn’t find elsewhere, whether it be dance offs or lip-sync battles to win our prizes.

"Durham has a reputation which isn’t all so true. I think we have kind of realised that everyone does just like the usual stuff up here. It doesn’t help that everything closes at 2am either. That was the hardest thing at first because it took a bit of selling and convincing to get people to try something new, especially as the event runs on a Thursday night which is normally an off night." 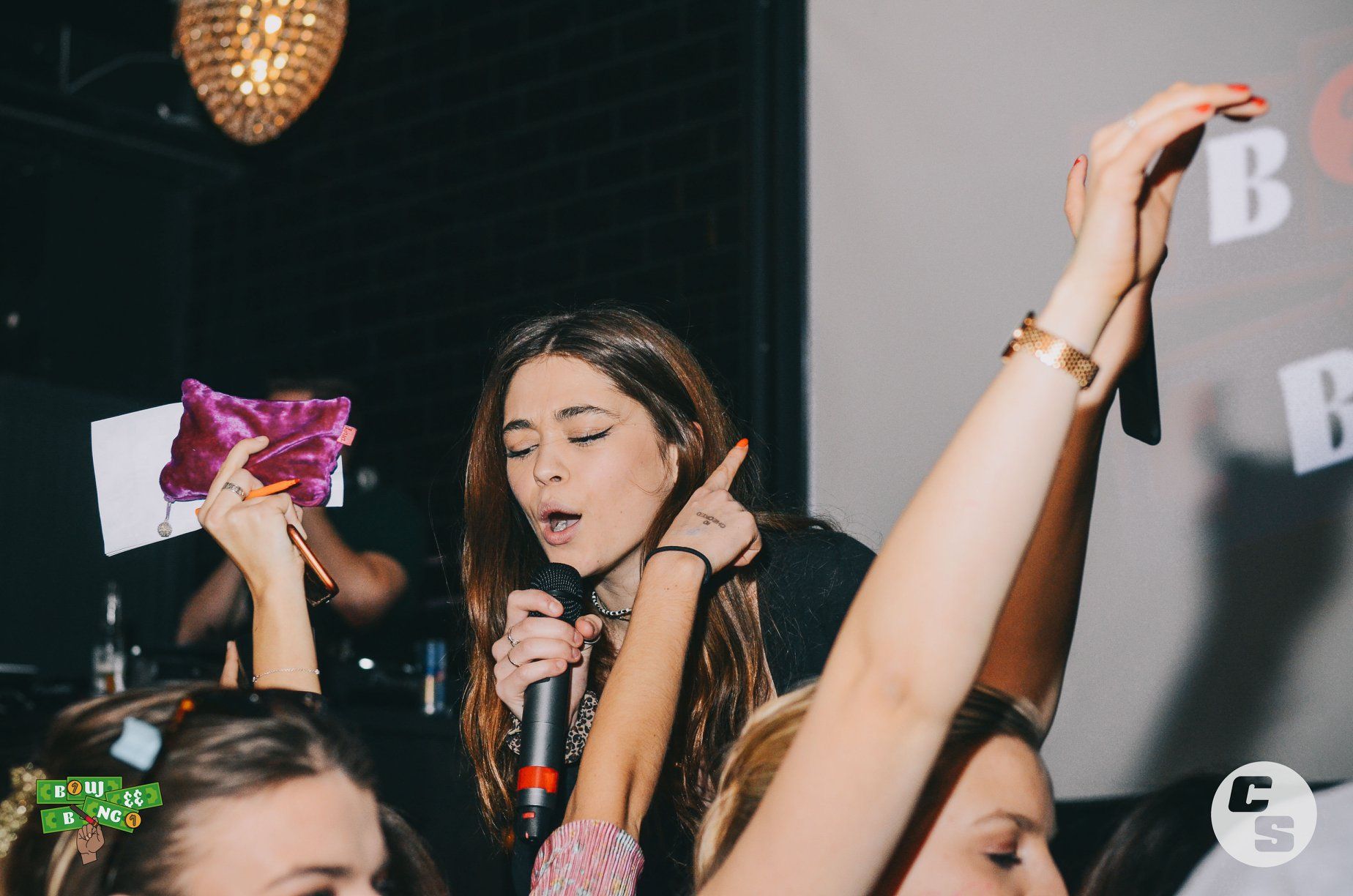 How successful have the events been?

Jojo: "So it's safe to say we were all pretty nervous when setting up the first night but we managed to sell out (credit to our mates buying tickets and supporting us).

"But, it turned out to be alright. Since then we’ve had six sell out events. The last one was with the Durham Uni Charity Fashion Show DUCFS (which is kind of a big deal) where we managed to raise ~£1.5k for charity." 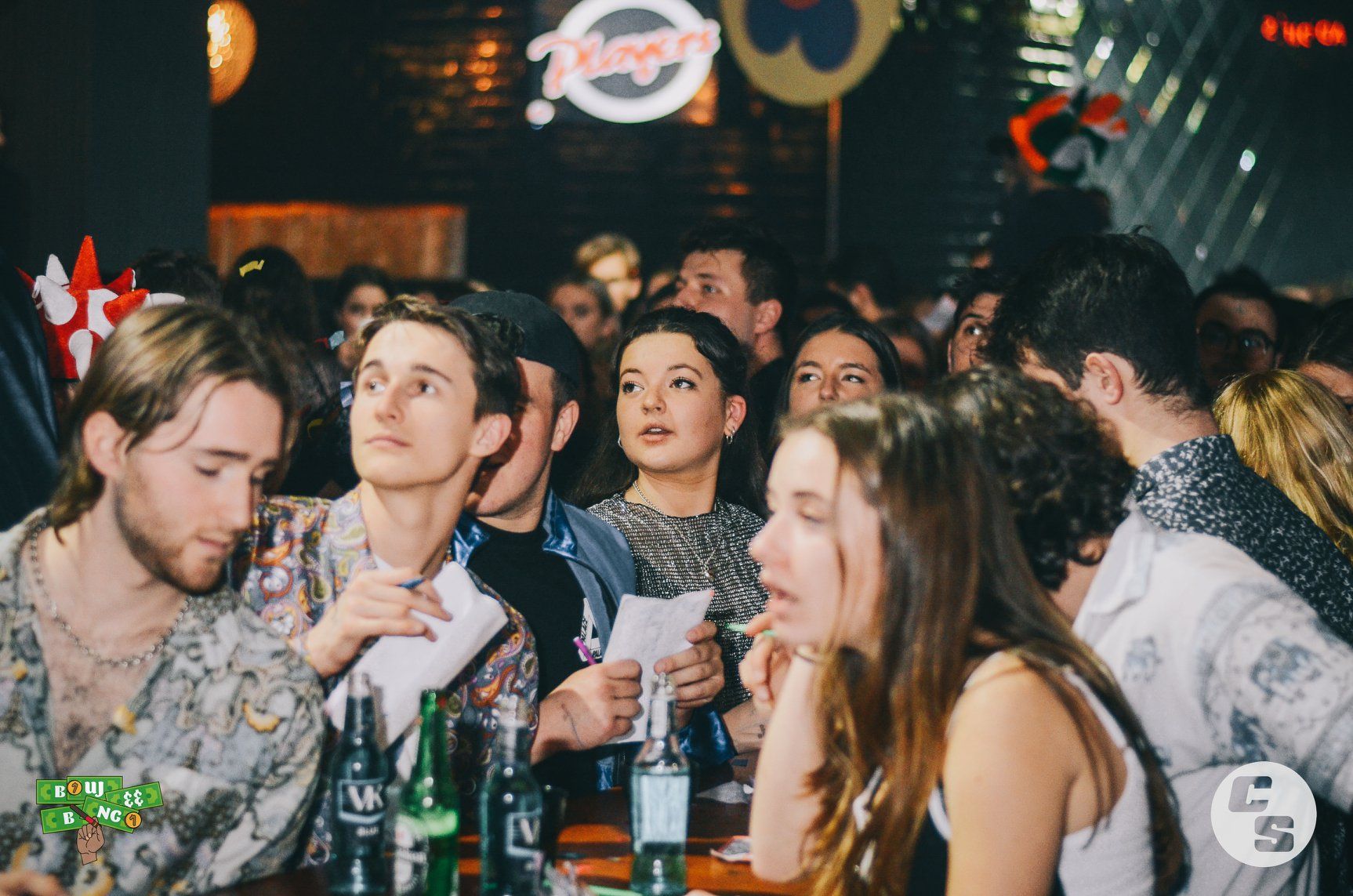 How do you balance running the events with uni work?

Harry: "It is not too bad. We just have to stay on top of messaging and organising everything. It’s something we’ve got much better at. Our first event was a bit of a distraction as we were working out everything for the first time.

"We were all bricking it before the first one as we had never met our MC or seen what the venue and bingo software looked like. It also didn’t help when the projector was upside down and missing the screen five minutes before entry either! Now, we know what is needed and have the contacts. So, it has got easier and also always a lot of fun to organise." 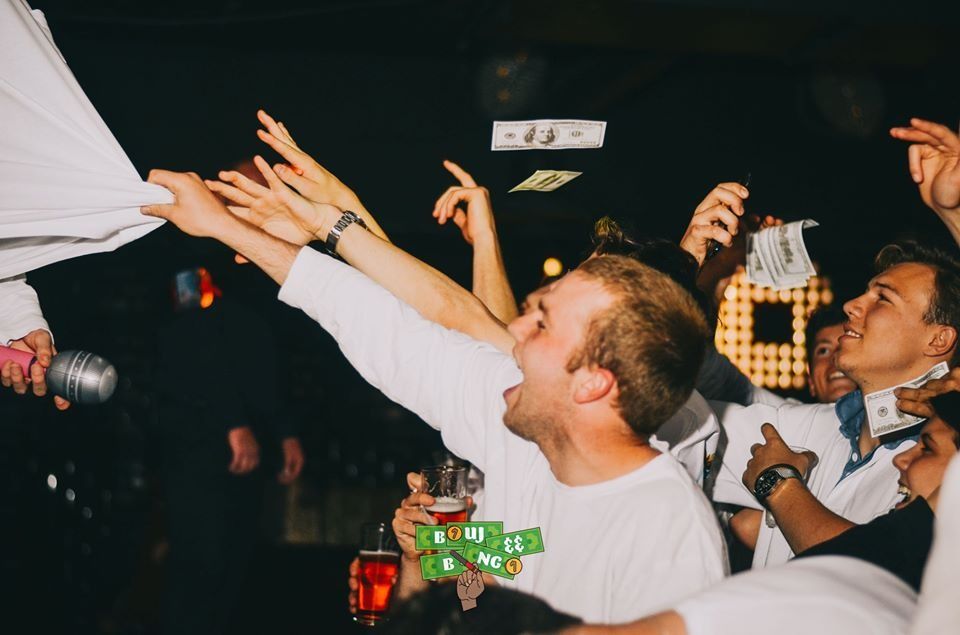 Jojo: "We want to keep on putting out fun events to give people some variation. Future events are firmly in the diary for Durham and we are also launching our sister games night Krackers (think karaoke, dance offs and quizzes).

"We also have dreams of a 900 person after exams summer special warehouse bingo and DJ night, but thats under wraps at the moment."