Netflix is creating a SpongeBob spin-off based on Squidward

The justice he deserves

Netflix is going to be creating a SpongeBob spin-off show that is all about Squidward.

It was announced this week that Netflix and Nickelodeon had confirmed a massive multi-year deal, reportedly worth $200 million, which included creating new animated shows. This new SpongeBob spin-off is part of the collaboration.

The deal is to hopefully reduce pressure Netflix feels now it has new streaming competition, notably Disney Plus. The deal will see them create new animated characters as well as shows such as the SpongeBob spin-off. It’s not yet clear if the deal will mean other Nickelodeon classics will be uploaded to Netflix (give us Zoey 101 and Drake and Josh, we beg).

Netflix released a statement about the collaboration which reads: “Netflix and Nickelodeon announced that they have formed a new, multi-year output deal to produce original animated feature films and television series – based both on the Nickelodeon library of characters as well as all-new IP – for kids and families around the world.

“This marks an expansion of the existing relationship between the companies, which has already brought several popular titles to Netflix, including animated specials Rocko’s Modern Life: Static Cling and Invader Zim: Enter the Florpus. Also forthcoming are specials based on The Loud House and Rise of the Teenage Mutant Ninja Turtles.” 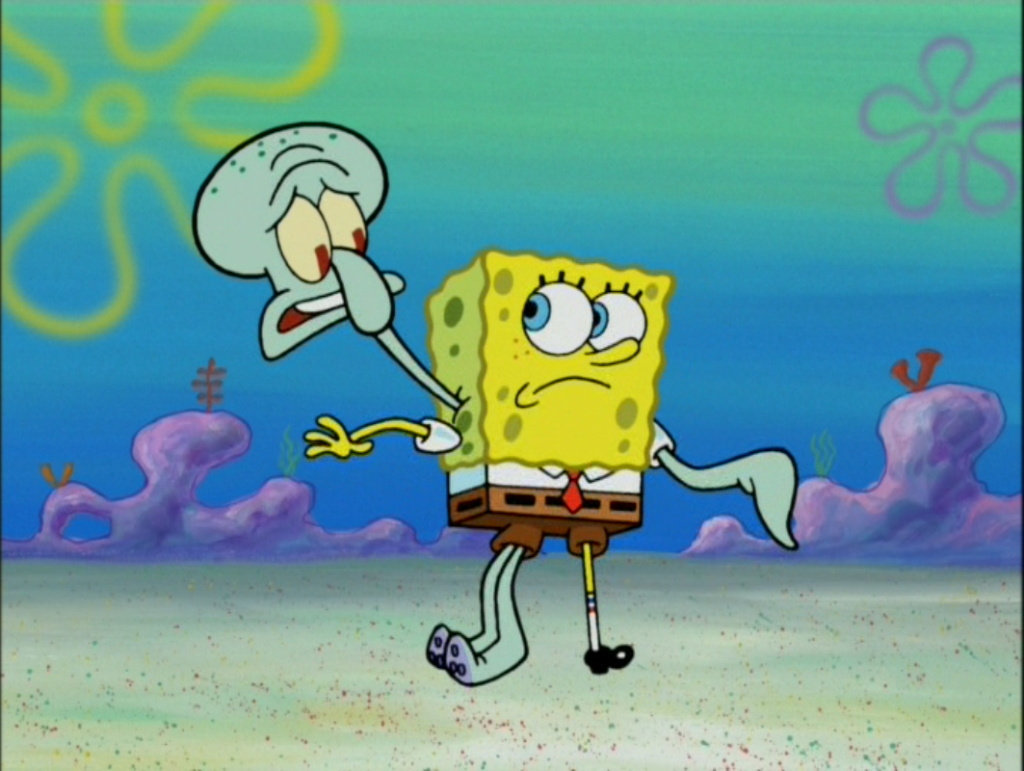 The only information we have so far is that the Squidward project is being described as a “music-based project” that will be based completely around SpongeBob SquarePants’ octopus neighbour.

A separate SpongeBob SquarePants movie is also in the works at Paramount Pictures.

Netflix vice president of original animation, Melissa Cobb, added: “We’re thrilled to continue collaborating with Brian Robbins, Ramsey Naito, and the creative team at Nickelodeon in new ways as we look to find fresh voices and bring bold stories to our global audience on Netflix.”

• Brooklyn Nine-Nine has been renewed for season eight

A dog literally ate Dan’s heart in front of him