Psychotherapists are saying that being addicted to online shopping should be recognised as a mental health condition.

Researchers have apparently found direct links to how online shopping addiction affects someone’s mind and there are actual symptoms and characteristics of the disorder.

There is already a condition, called “buying-shopping disorder” (BSD) which has been around for years. However experts are claiming it is taking on a new meaning and the condition now affects around one in 20 people.

Dr Astrid Müller, a psychotherapist at Hannover Medical School in Germany, said: “It really is time to recognise BSD as separate mental health condition and to accumulate further knowledge about BSD on the Internet.”

Dr Müller and her colleagues underwent a study where they looked at evidence from 122 patients seeking help for their online shopping addictions. They found they had higher than usual rates of depression and anxiety.

The experts claim that the rise of online shopping and how easy it is to buy things within a click of a finger is giving a whole new meaning of what it is to be a shopaholic. 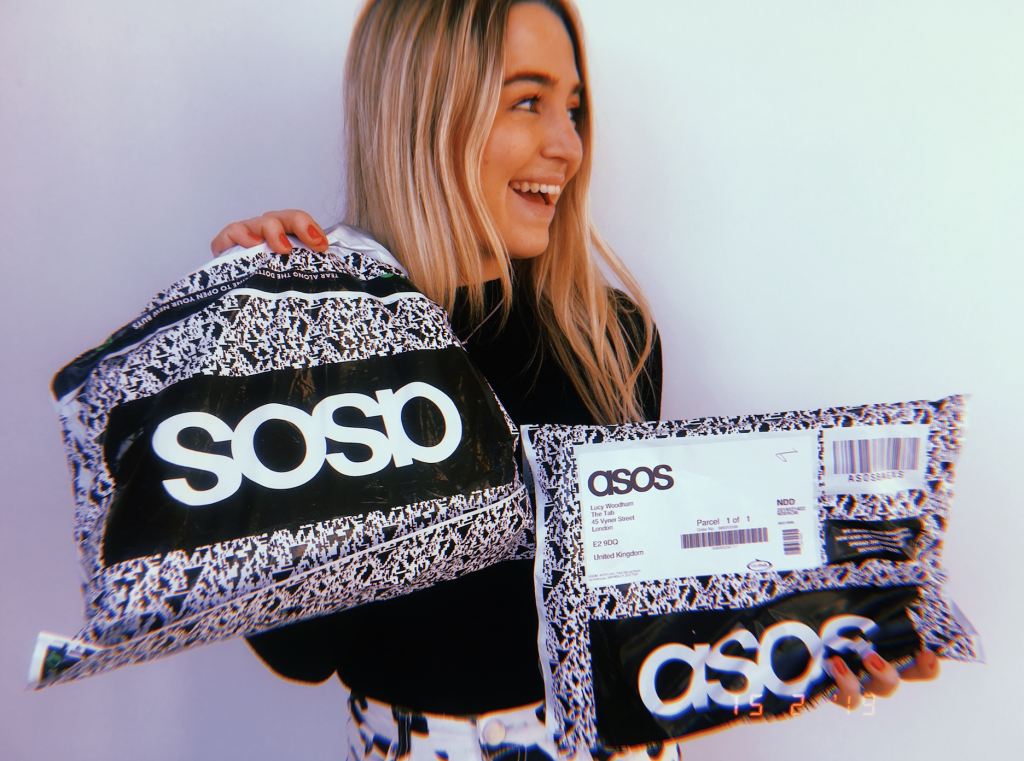 The condition is said to “cause a loop of extreme cravings for buying things and satisfaction when spending money. This can then lead to a breakdown in self-control, ‘extreme distress’, other psychiatric problems, relationship difficulties and physical clutter and debt.”

Currently BSD is not classified as a disorder of its own – but is part of a category named “other specified impulse control disorder”.

Dr Müller added: “We hope that our results showing that the prevalence of addictive online shopping among treatment-seeking patients with BSD will encourage future research… and specific treatment concepts”.