Can someone tell me why loads of fit boys have mullets now?

Do you remember the days when you and your mates would joke about the ridiculous prospect of flares and mullets coming back into fashion? The two trends that could never possibly make a comeback, right? Wrong. They're both back in full force, being sported by fitties up and down the UK and personally it's making me very distressed.

The mullet is the newest trend for middle class boys to debut in order to demonstrate their edginess, because dying your hair bleach blonde or shaving it all off is soooo 2018.

The phenomenon is becoming so pervasive that an Instagram has even been created at the University of Edinburgh to document the many mullets of Edi. Then a page sprung up at Newcastle. Even Billie Eilish has one. The mullet bug is spreading at an alarming speed.

Firstly, how has this become a thing again?

The mullet is, quite simply, a hairstyle that is shorter on top and longer at the back. It was most notably rocked by people like David Bowie, Billy Ray Cyrus and Lionel Richie. Three distinctly different vibes, but mullets all round.

The mullet reached its high point of popularity in the 1980s, where it peaked and then eventually declined in popularity, to the point of becoming a meme – until now.

How do I spot a mullet boy (apart from the mullet, obviously)? 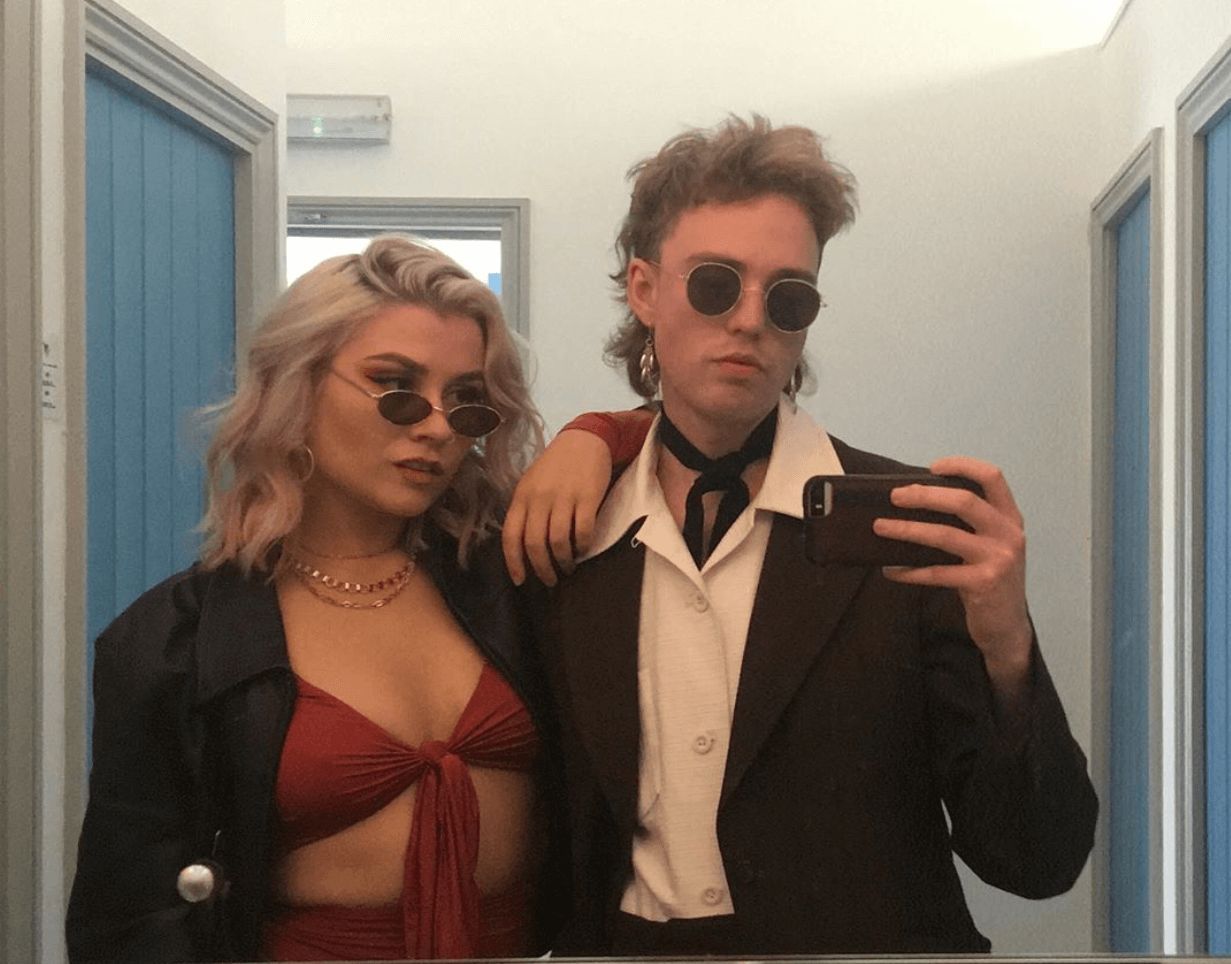 Business in the front, party at the back

The mullet boy started out as an arty soft boi, with low rise Docs and tailored coats, but has progressed further into entry tier edginess – North Face puffer, Air Force 1 edginess. The mullet is now more obtainable. Mullets for the many, not the few.

You can now see Mullet Boys in Sainsbury's buying Ristorante pizzas or sat in front of you in lectures. He's probably sporting at least one item of Carhartt (it's the brown jacket, let's be honest) a thin silver chain and a tote bag. If it weren't for him wanting the mullet to be in full view he'd be the type to wear one of those tiny roll up black beanies. Classic Mullet Boy. 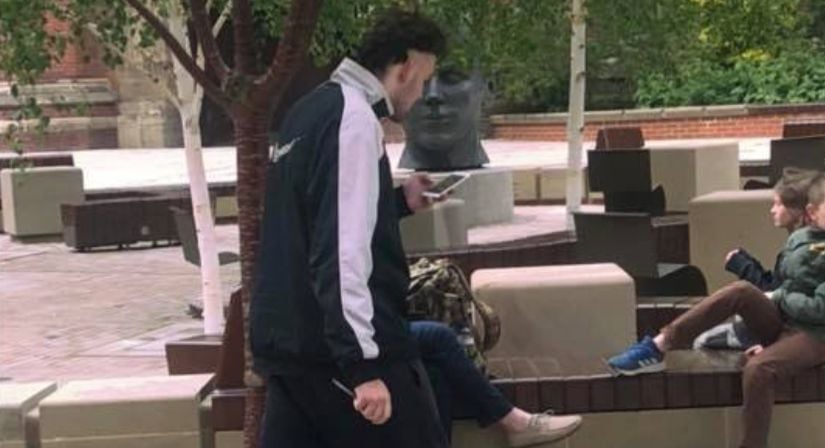 But how does he get the mullet – does he go to a hairdresser? 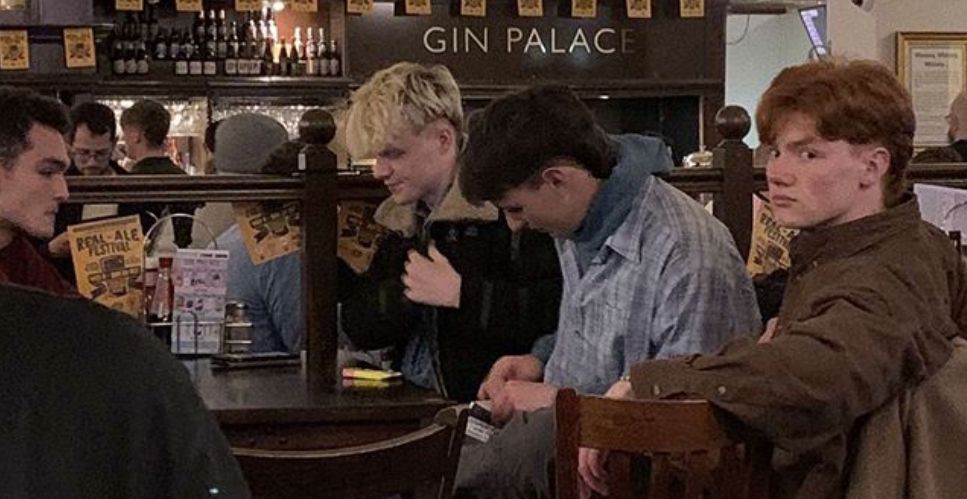 God, no. The mullet boy wouldn't want you to think he tried too hard to obtain his mullet. Or tried at all. He's edgy enough to have at least one piercing and be physically allergic to tight jeans – but not edgy enough to admit that the mullet was on purpose.

Most boys will get one of their mates to shave their hair into a mullet "as a joke" when they get too drunk one night, but will remain sober enough to yelp "No, Jonno mate, more to the left!" when the clippers go off route. He's actually been secretly liking pics of mullets on Insta explore for weeks.

Where did the mullet epidemic start? 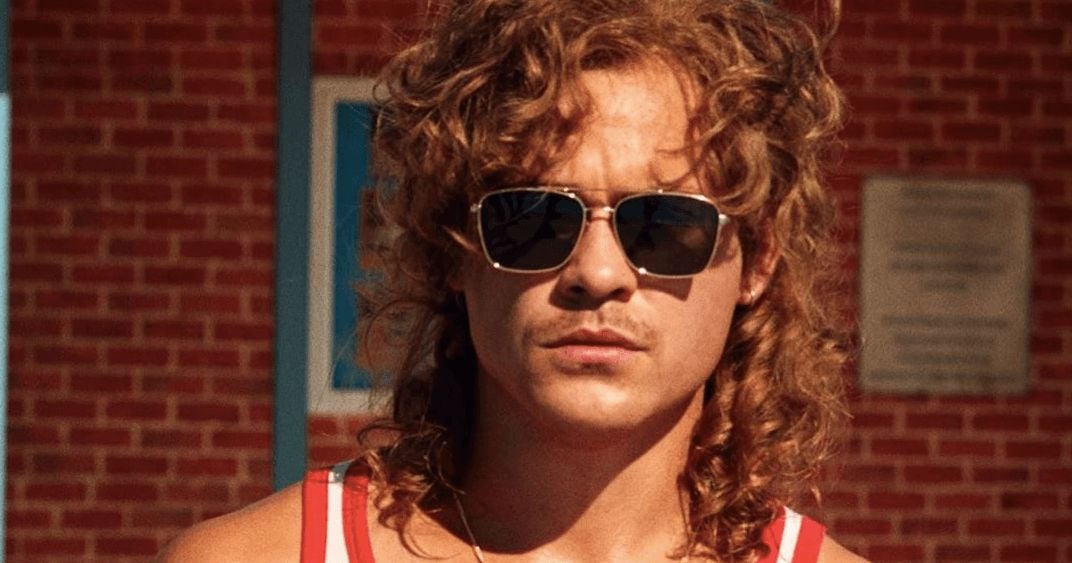 The mullet trend has been slowly seeping back into popular culture for a few years. It started with Billy in Stranger Things and has been spreading like wildfire since. TikTok boys with mullets are ruining teenage girls' lives. Zendaya even had one in 2016. Any decision made by Zendaya is a respectable one, so the mullet is officially back.

What do hairdressers think?

We spoke to Jemima Bradley aka @mulletbabyy, a London based hairdresser who specialises in cutting funky mullets. She said: "Since early 2018 it started appearing in the queer community and punk scene again and now they’re everywhere. It’s a way of exploring gender norms, it’s a weird haircut, I think it’s strange that it never feels masc or fem you can project your self in so many ways. But also some people just think it’s a sick haircut – they have it simply because of how it’s looks, so many people have mullets now."

Jemima has cut over a hundred mullets in the past year, and she was just as surprised by the return of the mullet as you and I. She said: "I’d never of imagined a haircut to not only be in fashion but for it to be this powerful."

Mullets aren't just for fit boys, they're for fit gals too

Zendaya aside, the gals of 2019 are repping mullets too and proving that they're not just for fit middle class boys or Billy Ray Cyrus circa 2008.

Eve, a proud female mullet owner, said: "I'd had short hair for a long time and it seemed like a natural progression. Also my mullet-ed friend encouraged me. No ragrets." 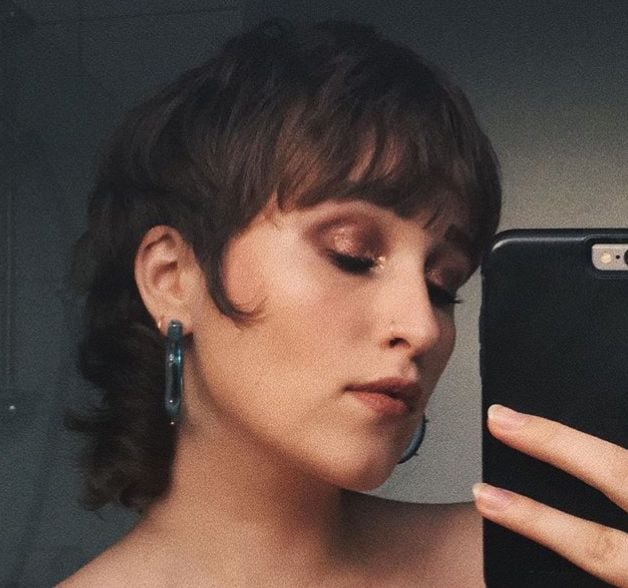 When we asked Eve if she thinks it's becoming a real trend, she said: "Absolutely! From what I’ve seen there are generally two types – the more accessible and looser 70s mullet which is my style and generally what most people have, and the harsher 80s mullet with shaved sides/permed hair."

Expect to see a lot more mullet-clad guys and gals around your uni. Maybe even get one yourself. Not sure? Mull it over.