The first look at Sex Education season 2 has been released

Netflix has released a Sex Education season 2 preview, and I am unbelievably excited.

Netflix announced it was in production in January, and we've been looking forward to more of the unapologetically diverse series ever since.

The pics show a bigger Sex Education season 2 preview than we've previously been treated to and hint at a few new scenes.

Eric and Otis are all dressed up in a forest

Amy and Maeve are being interviewed by a police officer 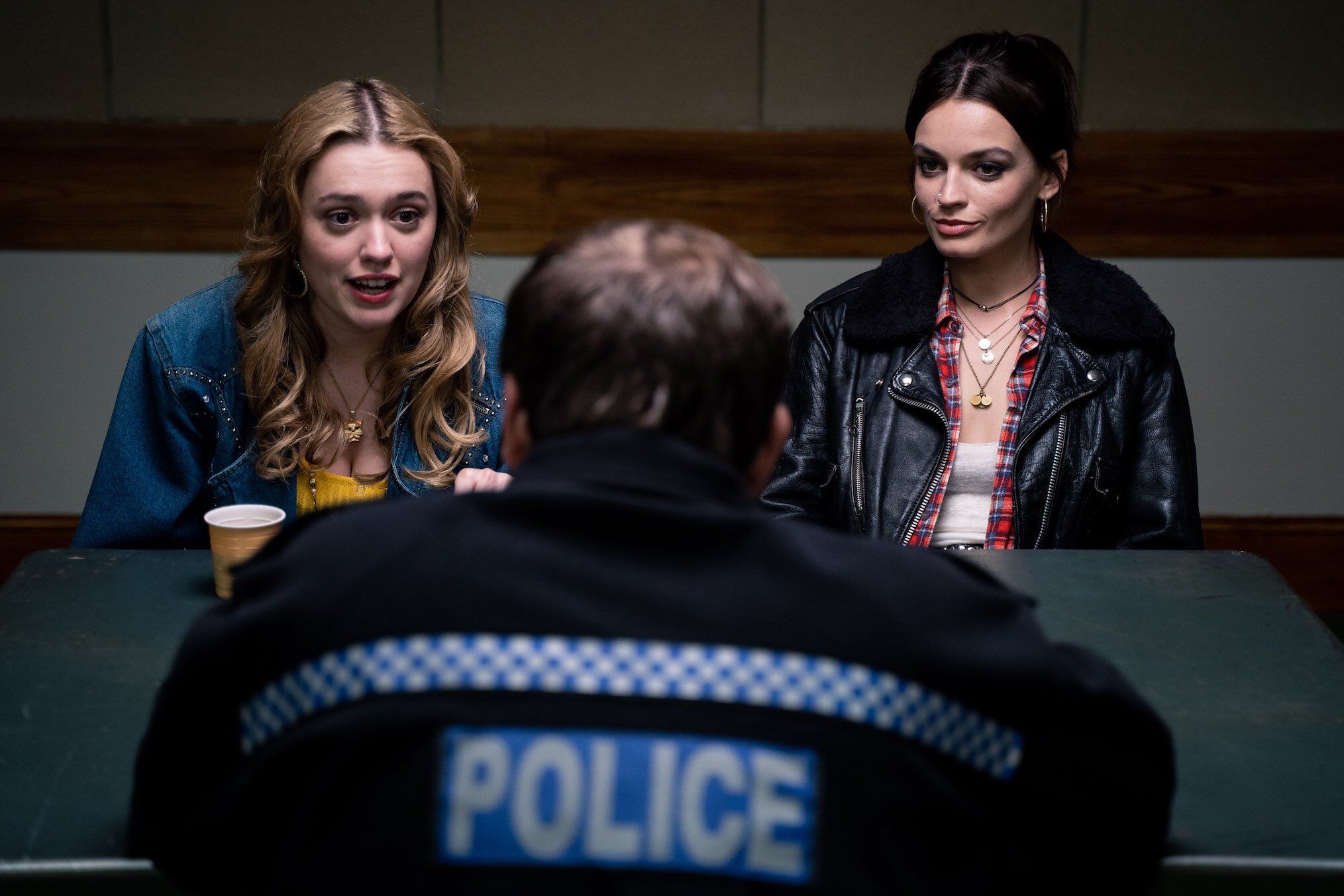 Gillian Anderson's back as Eric's mum, in front of an interesting painting

Adam's army adventures could be mercifully over 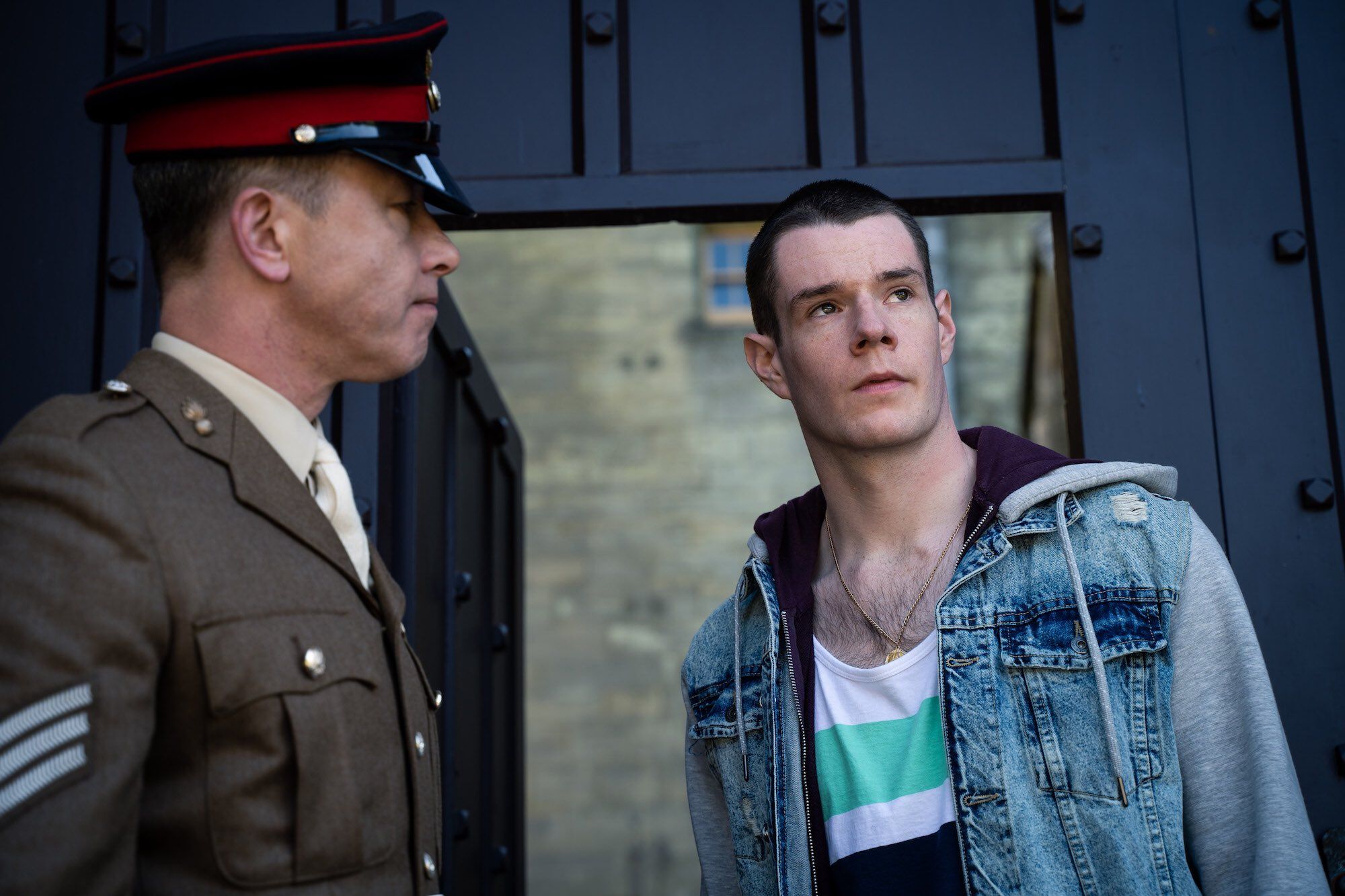 Lily's eating a lolly with Ola 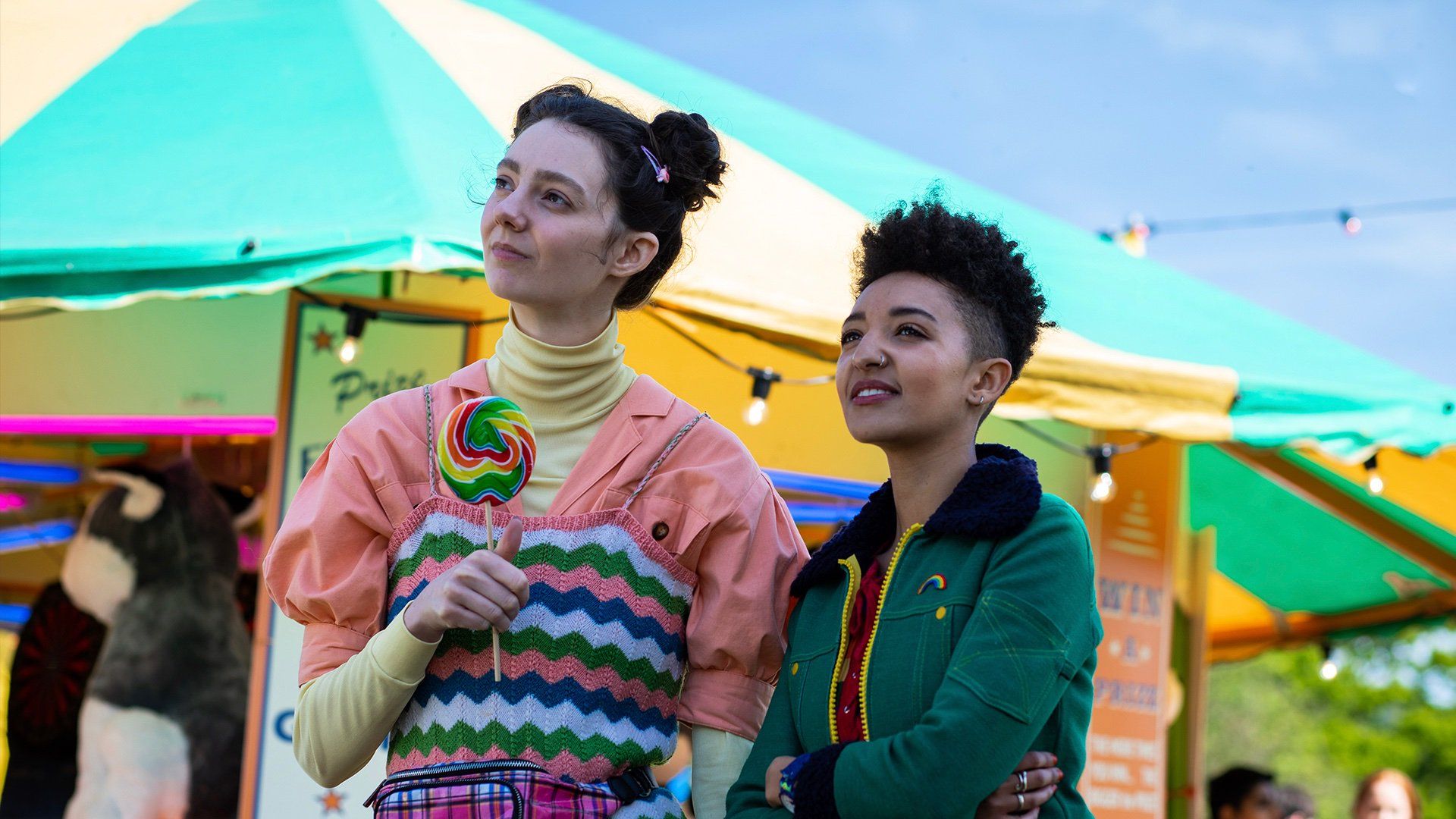 Jackson's on a road trip with his two mums 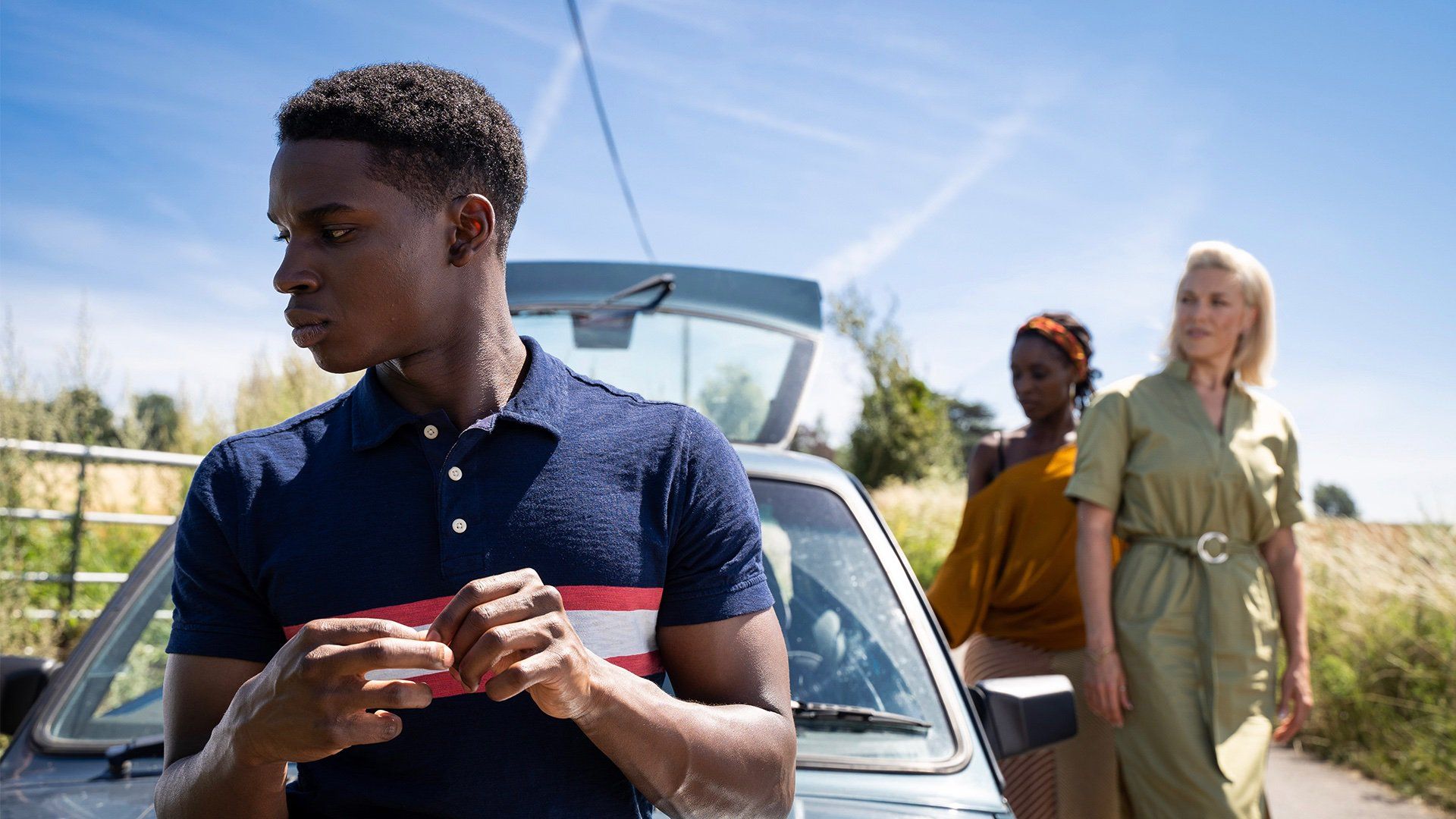 We don't know much about the plot yet. Laurie Nunn, Sex Education's creator told Thrillist: “I’m just totally in love with all the characters and I just want to spend more time with them. Series one is very much Otis’ journey and I think he will again, if we’re lucky enough to get a series two we will always come back to Otis.

Nunn says the great cast means there's room to explore other characters in more depth. "He’s a fantastic leading character but the fact that we’ve got this great ensemble and these amazing young actors who have also just brought so much to those characters," she said. "It just feels like they could go anywhere.”

The new series could be dropping next year, if previous Netflix patterns are anything to go by.

Watch the teaser trailer for more of a Sex Education season 2 preview:

I’m ready for this now