This year, Netflix is going IN on new Christmas films. One of these is Let it Snow – which was released this weekend. If the attraction of a brand new, festive AF, feel good rom-com isn’t enough, the Let it Snow cast are all young, fit and fun as well. 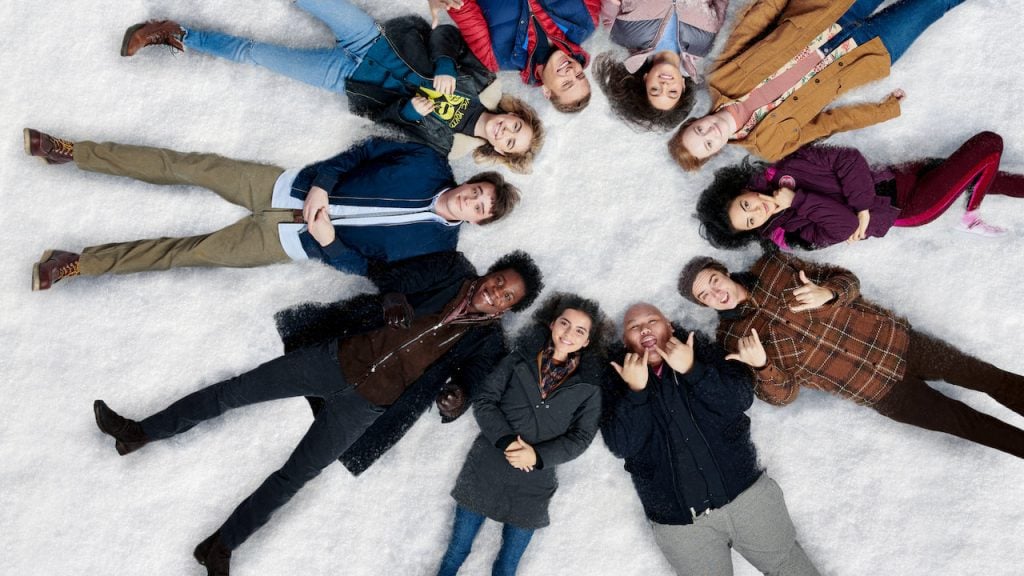 Isabela Moner, who is also known as Isabela Merced, is the youngest out of the Let it Snow cast, aged 18. She is also a singer and played the lead role on the Nickelodeon television series 100 Things to Do Before High School. 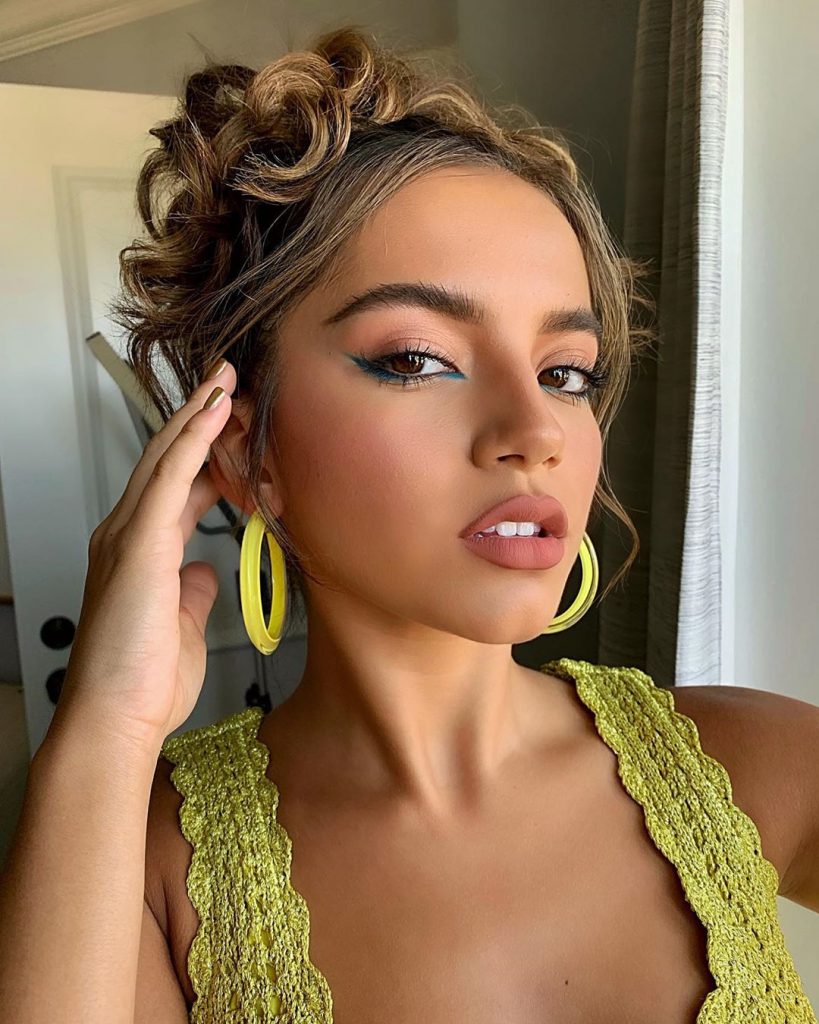 She has a huge online following with 2.5million Insta followers.

Kiernan Shipka as Angie, The Duke

Kieran Shipka plays Angie, known to her friends as “The Duke”. You probably recgonise 20-year-old Kiernan as Sabrina Spellman in Netflix’s Chilling Adventures of Sabrina. 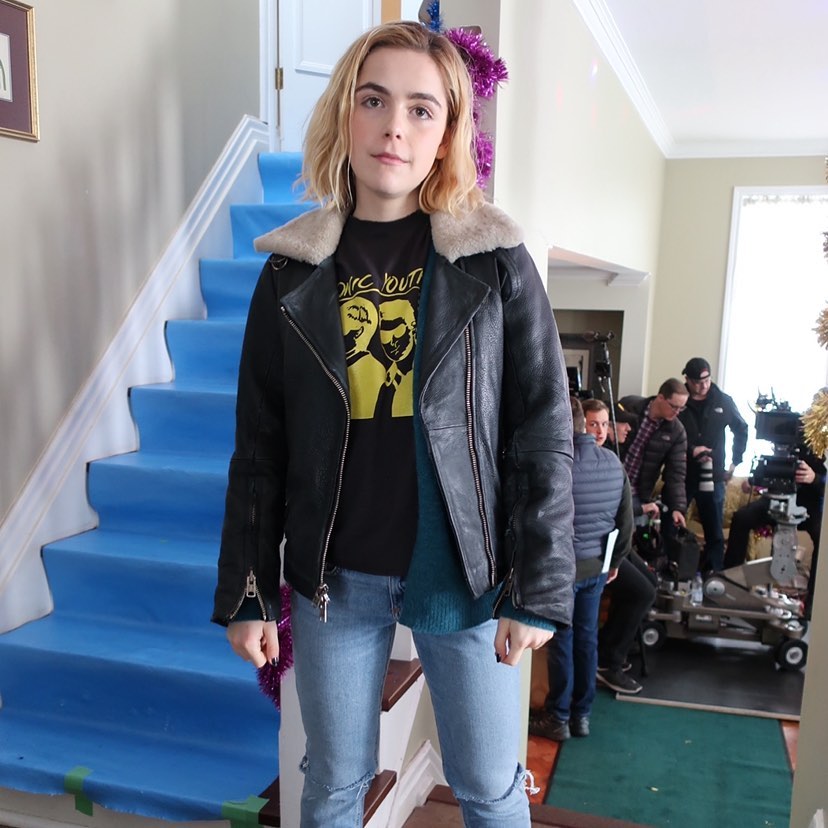 She has the most Instagram followers out of the Let it Snow cast, with 5.8million.

Hellloooo Matthew Noszka. He is an American actor and model (surprise!) from Pittsburgh. JP is only his fourth major role which is a crime, he should be on our screens a LOT more. 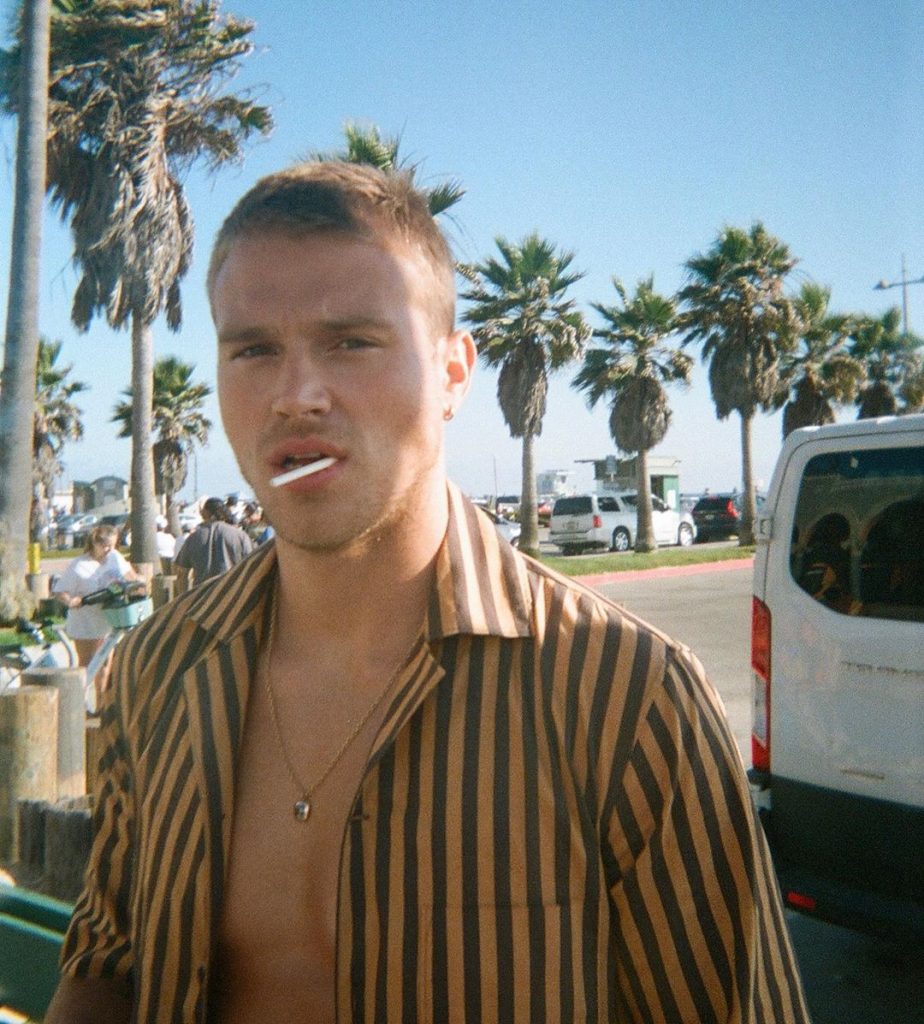 Matthew has 998k followers on Instagram and you can tell why.

He also has a huge following on Insta of 1.1million.

22-year-old Odeya Rush, who plays Addie, was born in Israel. She’s not new to Netflix, having already starred alongside Jennifer Aniston in Dumplin’. 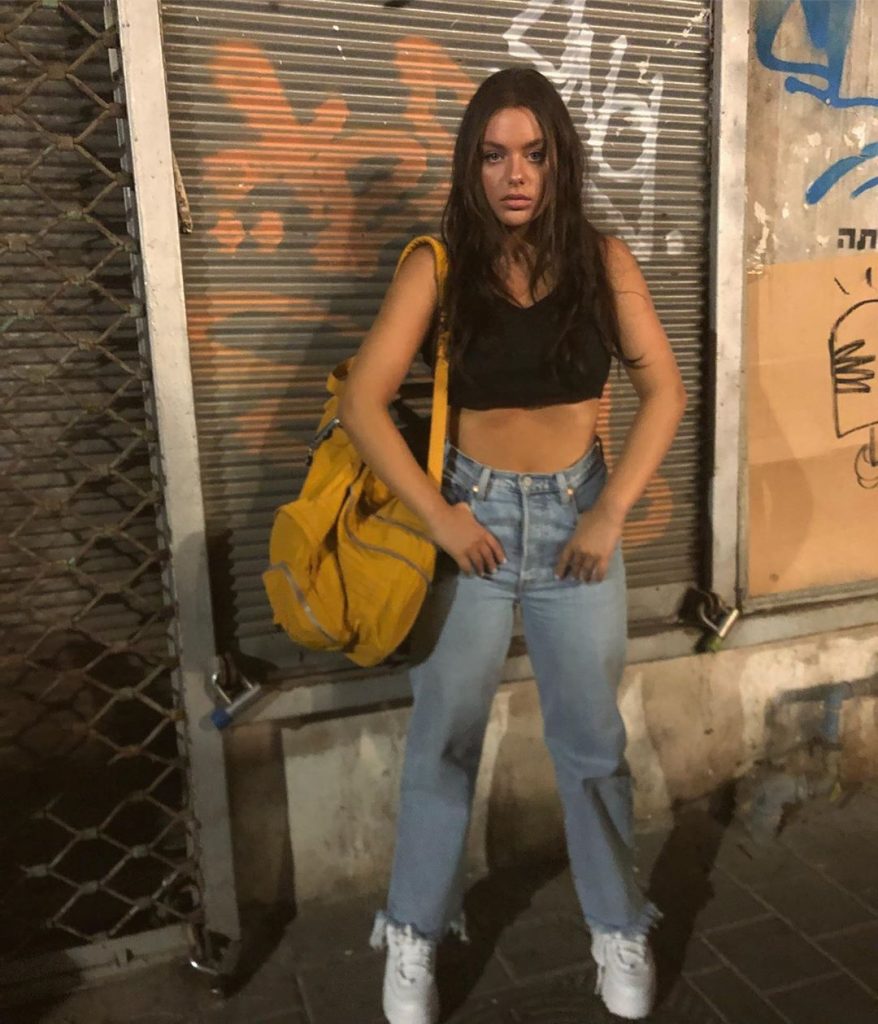 Shameik Moore, who plays Stuart, is a bit of a BNON (Big Name on Netflix). He appeared in the Netflix original series The Get Down and he voiced Miles in Spider-Man: Into the Spider-Verse. He was also the main character in the comedy Dope. 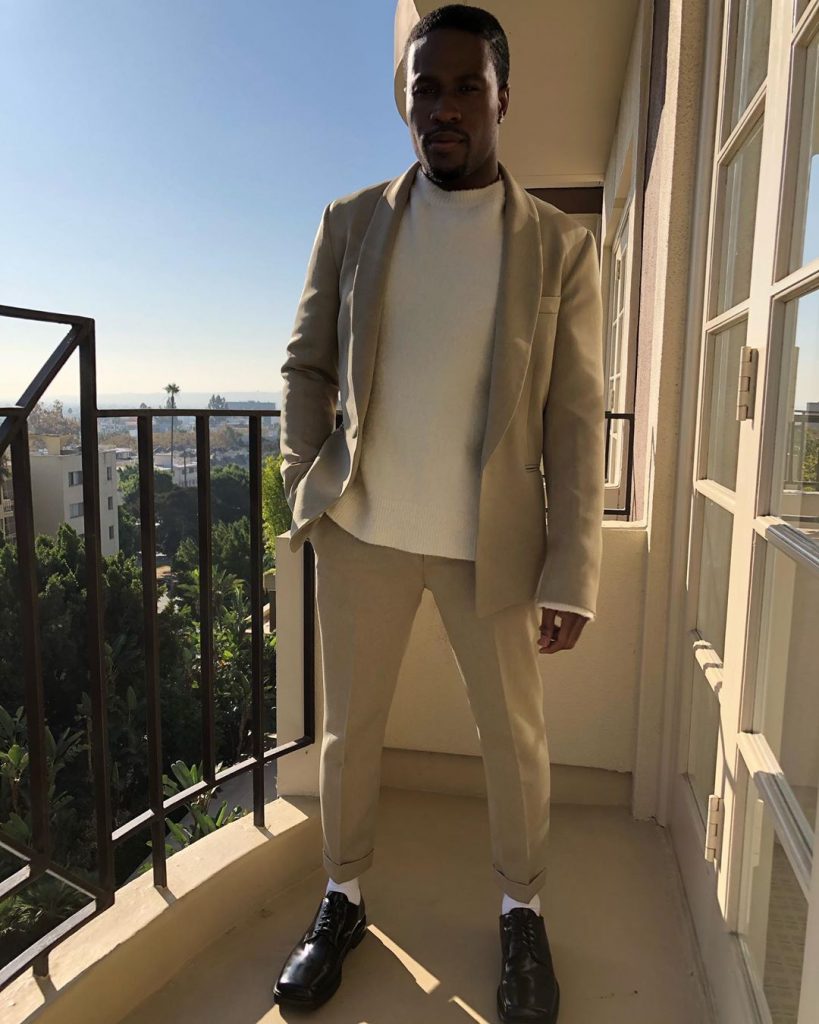 Shameik also makes music, which he often shares on his Instagram page with his 291k followers.

Mitchell Hope joins the Let it Snow cast as Tobin. He’s best known for his role in Descendants and Descendants 2. 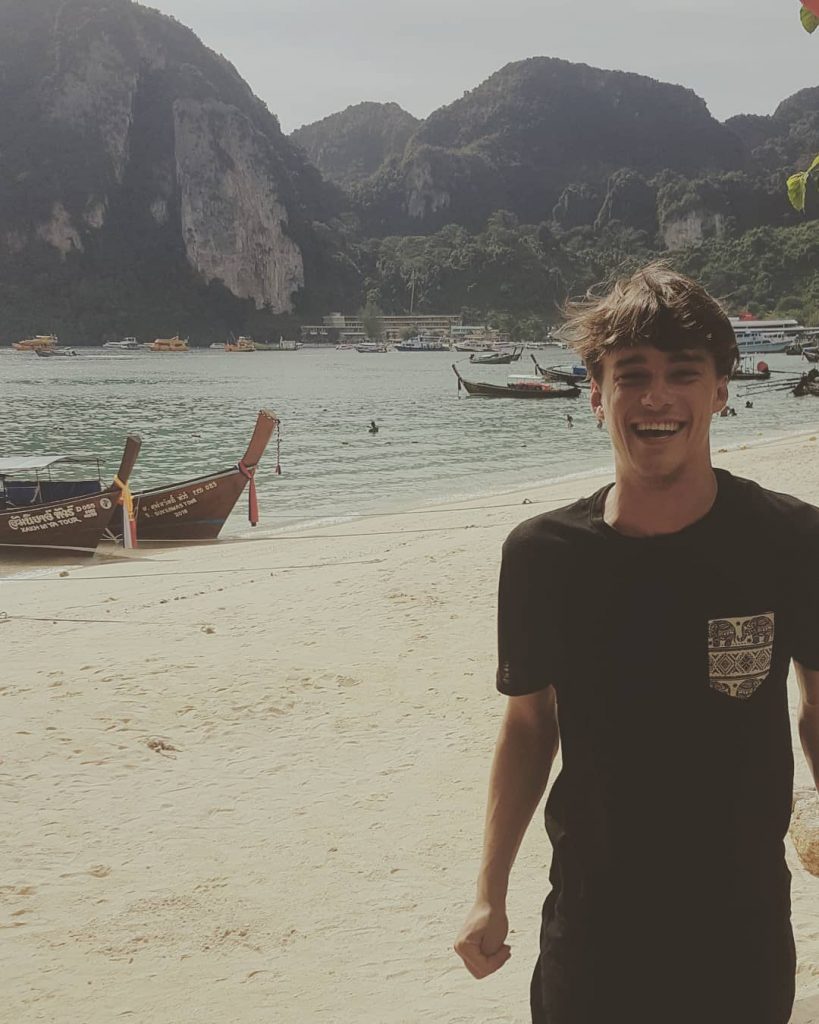 Dorrie is played by Liv Hewson, who is big in the Netflix-sphere. They played Abby Hammond in Santa Clarita Diet and appeared in Before I Fall. 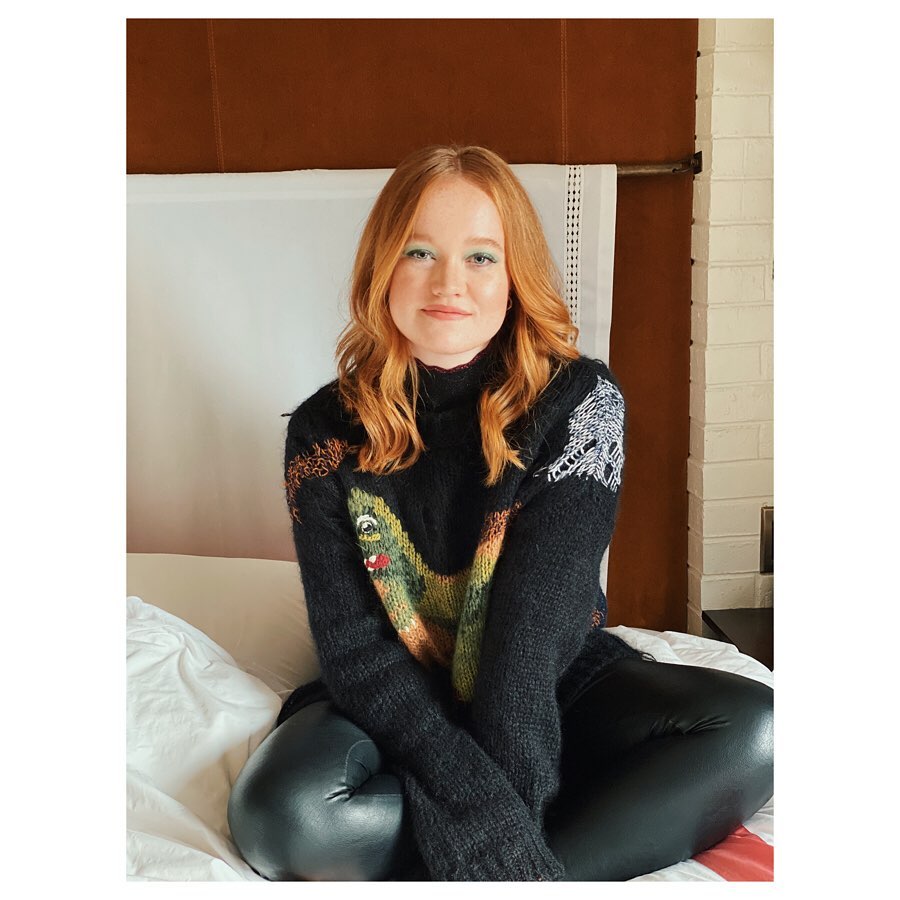 Anna is an actress, filmmaker, singer, writer and comedian. The 30-year-old is best known for her YouTube channel which has over 2.6million subscribers. 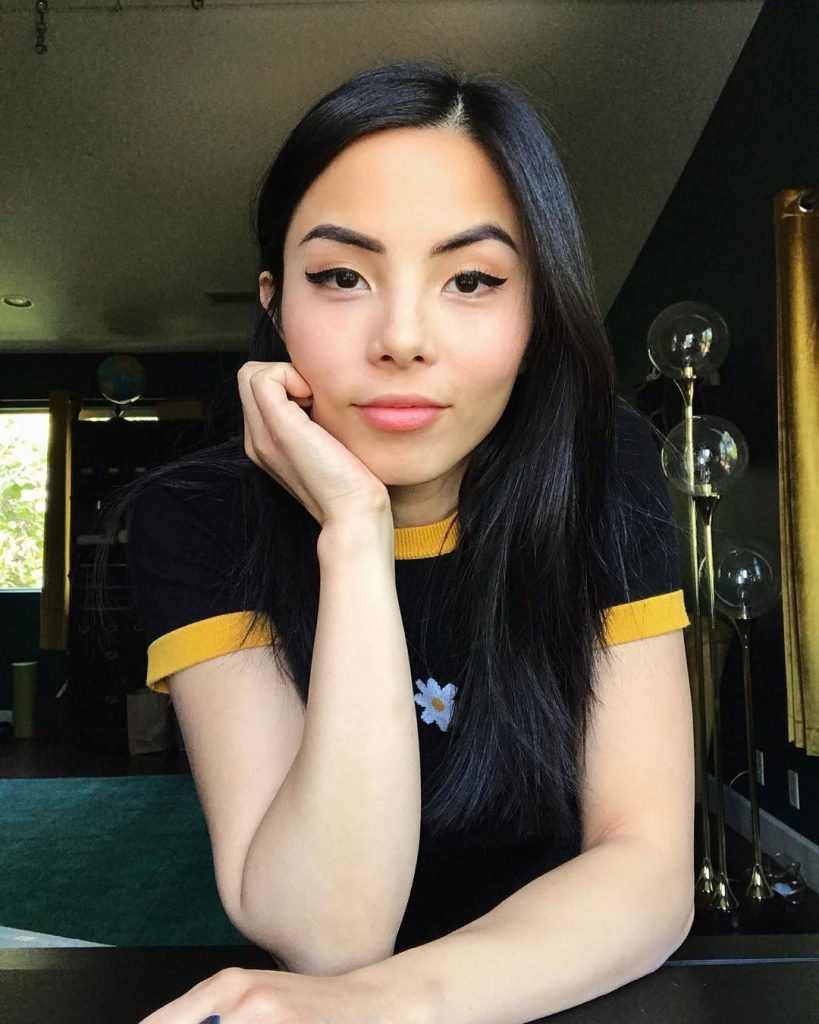 On her channel she mainly posts her music videos and short films which she has created. Her most recent video has 129k views. She also has 442k followers on Instagram.

Miles Guthrie Tomalin Robbins is an 27-year-old musician and actor from New York. 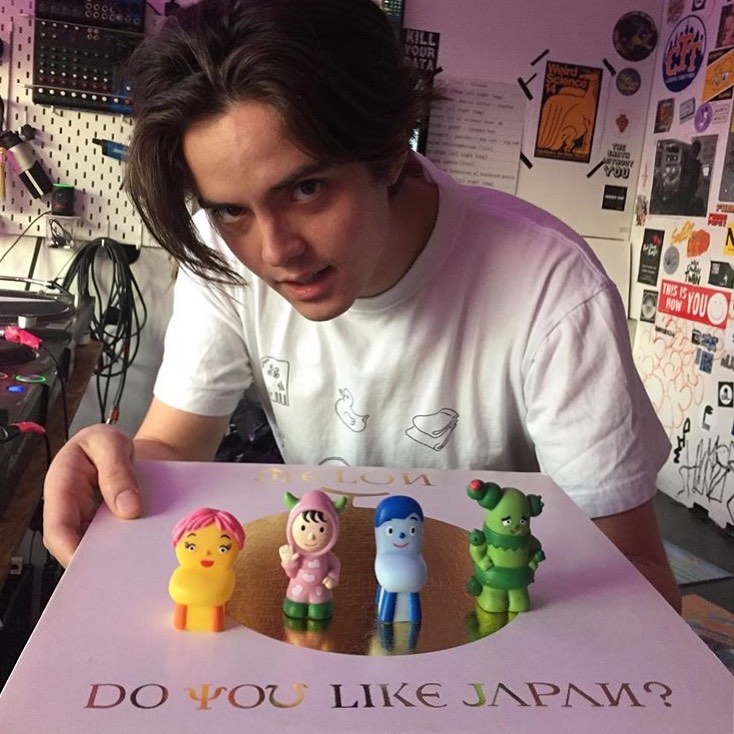 He’s best known for his roles in the 2018 films Blockers and Halloween. He has 18k followers on Instagram and his account is…weird?

• New cast and script leaks: Every juicy detail we know about Stranger Things 4

• The Derry Girls are doing a Great British Bake Off special