T.I. takes his daughter for an annual hymen exam to make sure she’s a virgin

T.I., famous for hits such as Live Your Life and Dead and Gone is taking his daughter, Deyjah Harris, for a hymen check-up every year to check she's "still intact". And people are outraged:

Any father, government or religion that feels the need to police women’s vaginas, hymen’s, wombs or menstrual cycles has an abusive attitude towards women. They see them as possessions rather than free & equal human beings.

In an interview for the podcast with Ladies Like Us, hosted by Nazanin Mandi and Nadia Moham, T.I. was asked about whether he has had the "sex talk" with his daughter.

"Not only have we had the conversation — we have yearly trips to the gynaecologist to check her hymen," T.I. said. "Yes, I go with her."

On her 16th birthday, rather than receiving the standard issue Pandora charm and Soap and Glory gift box, Deyjah was greeted with "a sticky note on the door: 'Gyno. Tomorrow. 9:30.'"

"So we’ll go and sit down and the doctor comes and talk, and the doctor’s maintaining a high level of professionalism," T.I. said. "He’s like, ‘You know, sir, I have to, in order to share information’ — I’m like, 'Deyjah, they want you to sign this so we can share information. Is there anything you would not want me to know? See, Doc? Ain't no problem.'"

T.I. was informed the hymen can be broken in ways other than through sexual penetration. "And so then they come and say, ‘Well, I just want you to know that there are other ways besides sex that the hymen can be broken like bike riding, athletics, horseback riding, and just other forms of athletic physical activity,'" he said. "So I say, ‘Look, Doc, she don’t ride no horses, she don’t ride no bike, she don’t play no sports. Just check the hymen, please, and give me back my results expeditiously.'"

In 2018, "virginity tests" like these were condemned by three United Nations agencies: the World Health Organisation (WHO), UN Human Rights and UN Women. They are considered to have no medical benefit, and instead can have a negative psychological impact.

A statement concluded: “This medically unnecessary, and often times painful, humiliating and traumatic practice must end … WHO states that there is no evidence that either method can prove whether a woman or girl has had vaginal intercourse or not.”

The WHO also stated "There is no examination that can prove a girl or woman has had sex – and the appearance of girl’s or woman’s hymen cannot prove whether they have had sexual intercourse, or are sexually active or not."

Neither T.I. or Deyjah have commented on the podcast since its release, but Deyjah's Twitter account has liked several tweets calling the behaviour "controlling". 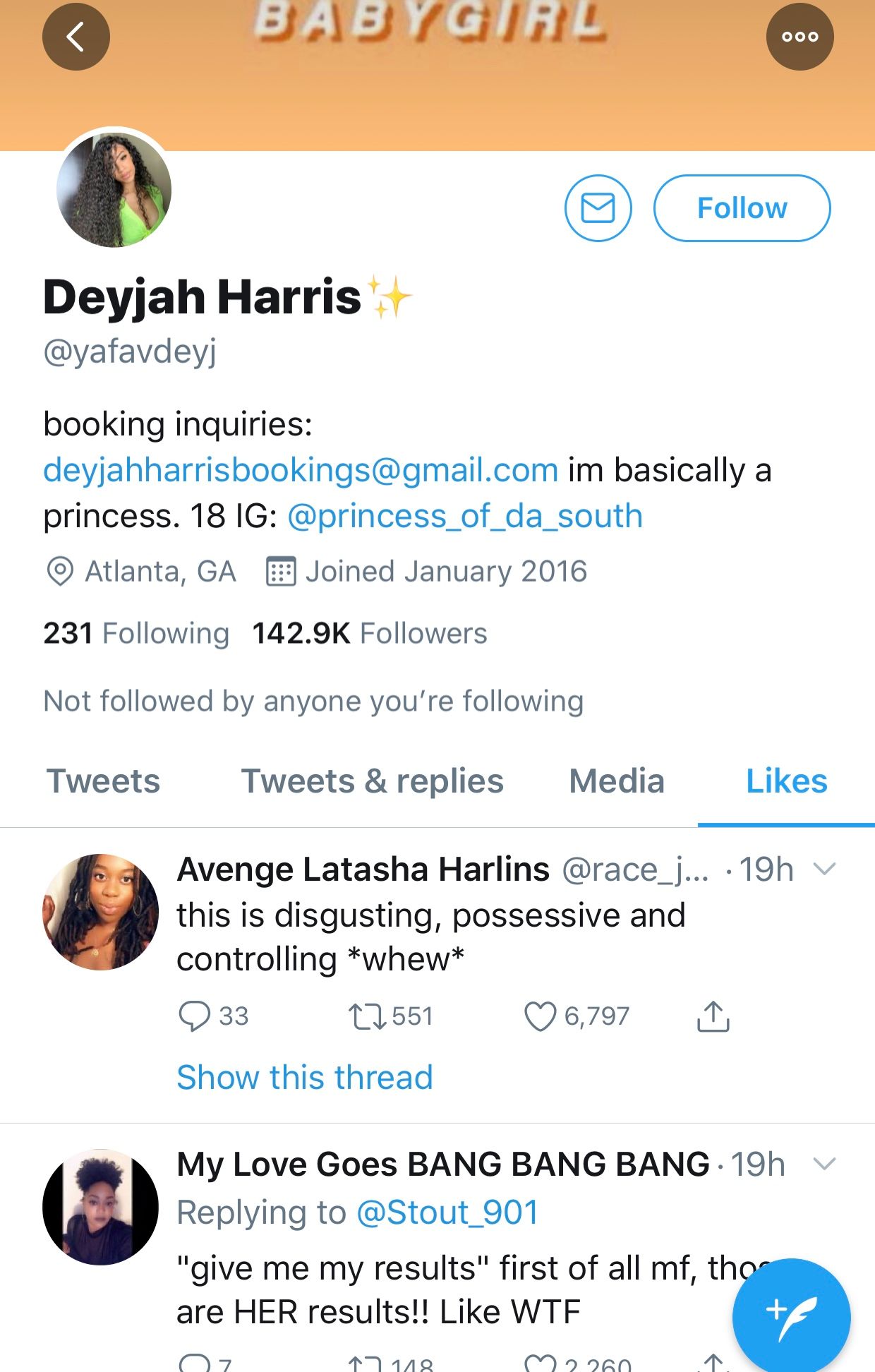 Anyone else feeling a bit sick at the thought of a man famous for rapping about his "bad bitches" monitoring his daughter's genitalia?