All seasons of Love Island AND a David Attenborough section? Yes please

After months of anticipation, streaming service BritBox has finally gone live. It’s being called the UK version of Netflix and it contains classic and new shows from ITV, BBC and soon Channel 4.

On the site you can binge watch every season of Love Island, every crime and period drama you can think of and there’s a whole section dedicated to David Attenborough.

Here is every show that is on BritBox, and how to start your subscription.

What is on BritBox?

The layout of the BritBox site is a bit confusing to get your head around at first, but the homepage is categorised into: dramas, comedies, crime shows, documentaries, lifestyle shows, mysteries, reality TV, thrillers, true stories and period dramas. You can also browse by decade the show was released / is based in and by your favourite actors.

There are also categories called “nature programmes” such as Weird Wonders of The World, “loved up” for shows like Ibiza Weekender, TOWIE, Love Island (every season!!!!!) and Cutting It, “LGBTQ picks” including Tipping the Velvet and This Life and the “period dramas” are series such as Downton Abbey, Jane Eyre and Sense and Sensibility. 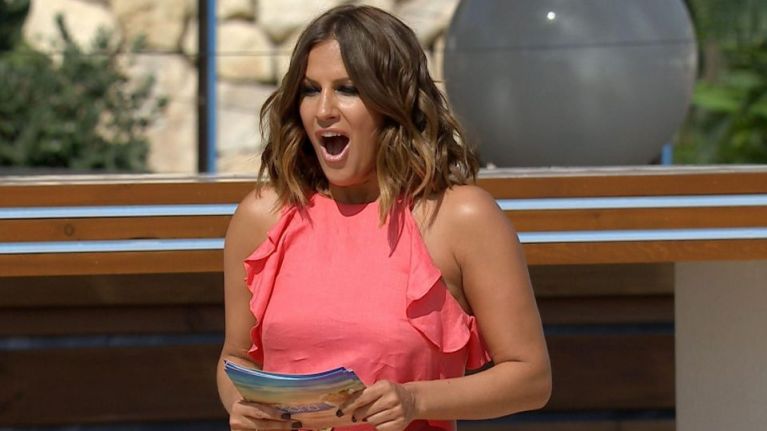 Featured actors includes a Sheridan Smith collection of all the BBC and ITV shows she’s been in such as: Cilla, The Royle Family, Mrs Biggs, Cleaning Up and Lark Rise to Candleford.

There’s an entire section for comedy box sets such as Gavin and Stacey, Only Fools and Horses, Fawlty Towers, Plebs, Absolutely Fabulous, The Two Ronnies and Keeping Up Appearances.

BritBox contains every single detective show you could possibly want. Think Whitechapel, Marcella, Vera, Scott and Bailey and Grantchester – they’re all there, amongst others. There are also a whole bunch of thriller shows such as Cheat – which aired on ITV this year and is about a dangerous relationship between a university professor and her student. 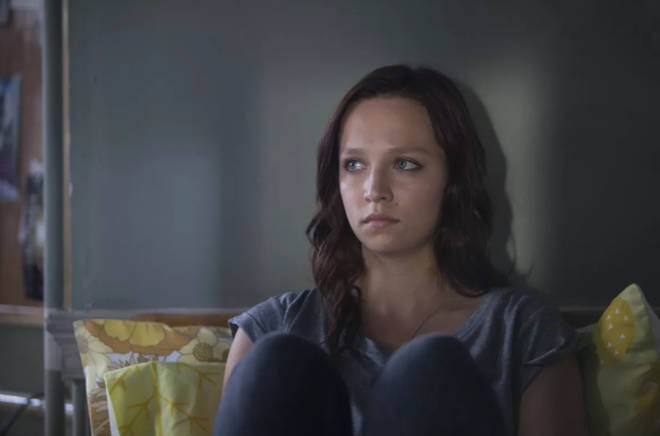 You can also watch celebrity special programmes in the “celebrity road trip” category which contains Top Gear, David Beckham: Into the Unknown, Idris Elba: King of Speed and cooking shows with Gordon Ramsay, Gino D’Acampo and Fred from First Dates.

There are also loads of old-school British films like the Carry On films, classic Jungle Book and classic Oliver Twist. And of course, there is a full section dedicated to David Attenborough shows. BritBox is packed with loads of stuff you can’t watch anywhere else.

Channel 4 is coming next year, promising more than a thousand hours of programmes and films.

How can I get BritBox?

All you need to do is go to the BritBox website and sign up with your name, email address and card details for the subscription.

How much does a BritBox subscription cost?

You can sign up on the website and get a 30 day free trial and then after that the subscription is £5.99 a month – the same as a the lowest grade Netflix account.

Do you need a TV license to watch BritBox?

According to Money Saving Expert, ITV has confirmed you will NOT need a TV license to watch BritBox. Hooray!!!

• Everything coming to Disney+ when it launches