The body of Amelia Bambridge, a 21-year-old British backpacker who disappeared in Cambodia last week, has been found at sea.

Scuba divers recovered her body more than 30 miles from where she was last seen, at a beach party on the island of Koh Rong.

Amelia, from Worthing, West Sussex, was on a gap year in Cambodia and travelling alone for the first time and went missing at 3am last Thursday.

Her family had travelled from England to join in with the search, which involved over 200 police officers and soldiers. 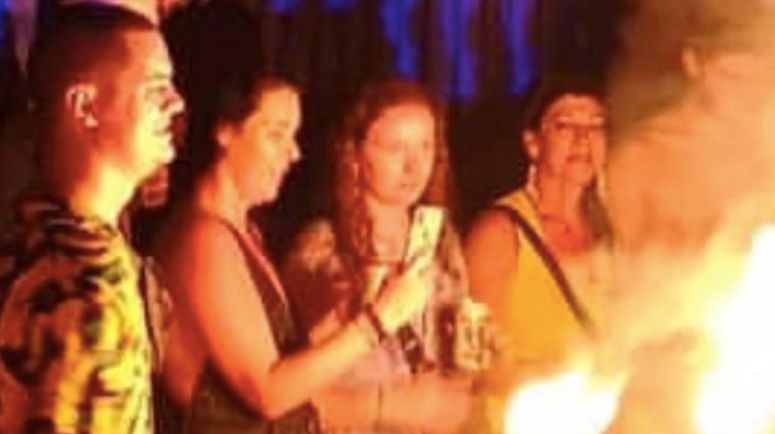 Friends reported Amelia missing after she failed to return to her hostel after the party.

As the search went on, her father, Phil said he believed she had been kidnapped. However, police believed that she had drowned, and recovered her backpack from a beach near to where she went missing.

Police had been using a drone and scuba divers to search the coast for Amelia, before announcing today that they had recovered her body.