You literally love to see it

Cassie from Love Island Australia auditioned for the UK X Factor, and I’m telling you now get ready to cringe.

In an uncovered audition tape, Cassie Lansdell and her pal Katrina, band name “Duplex”, trashed the nation’s favourite song “Fight For This Love” by our queen Cheryl.

They auditioned for The X Factor in 2013, and not only does Cassie sing and do awkward dancing, but she raps too. 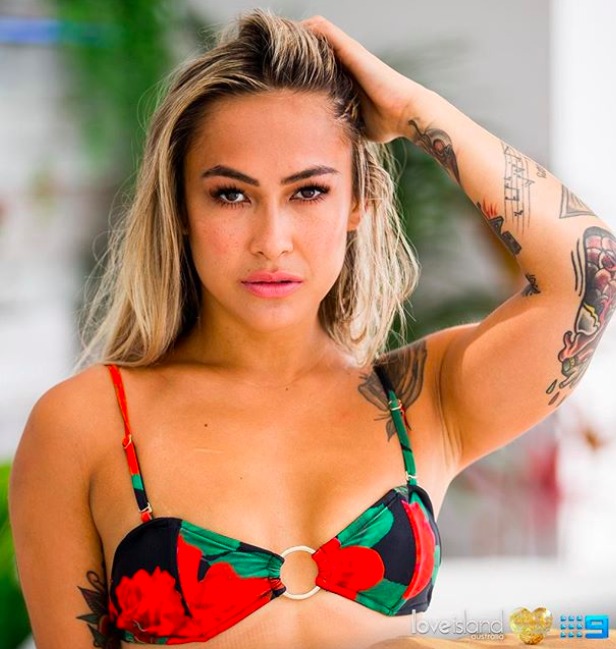 Performed in front of Simon Cowell, Gary Barlow, Nicole Scherzinger and Sharon Osbourne, the pair wore matching outfits, including skull scarfs (lol remember them), and sadly did not get through to further rounds.

Cassie was an OG cast member of Love Island Australia season two. She initially coupled up with Adam, and then found a spark in newbie Phoebe – a move praised by many for being the first same-sex couple on the Australian version of the show.

Currently she’s matched up with Alex, whose twin brother Josh is coupled up with Anna.

Cassie is originally from London, but has been living in Australia for the past six years, hence why she auditioned for The X Factor UK. Did the shame of singing this badly to the nation make her want to emigrate? Probably. 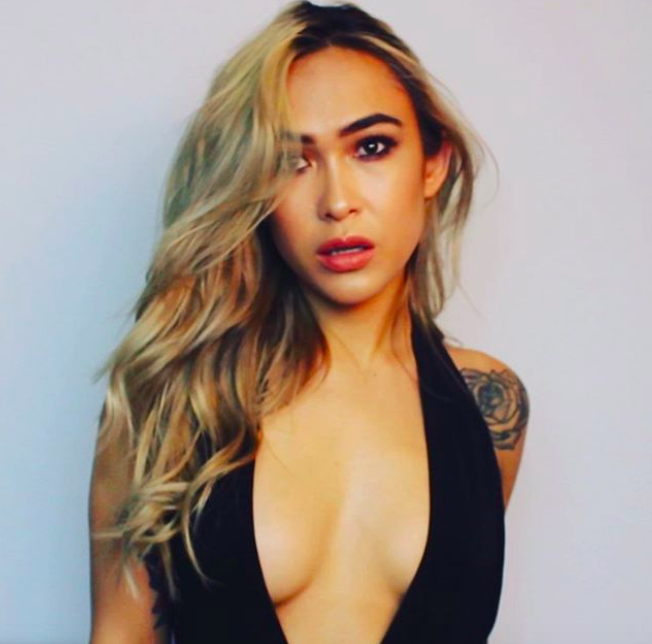 You can keep up with all the cheeky pashes on ITVBe at 10pm.