That arse ain’t gonna shave itself

Belle and Anton could be back on, as Anton has revealed he’s “seeing” Belle again.

The pair split up two months ago, but now he’s told The Sun they see each other whenever they can.

Temper your hopes of a full reunion for now, though, as Anton says the problems are still there.

“I wouldn’t say we are back together, the same problems still stand,” he told The Sun.

If you can remember that far back, Belle dumped Anton over the phone after his obsession with Craig David made things hard. 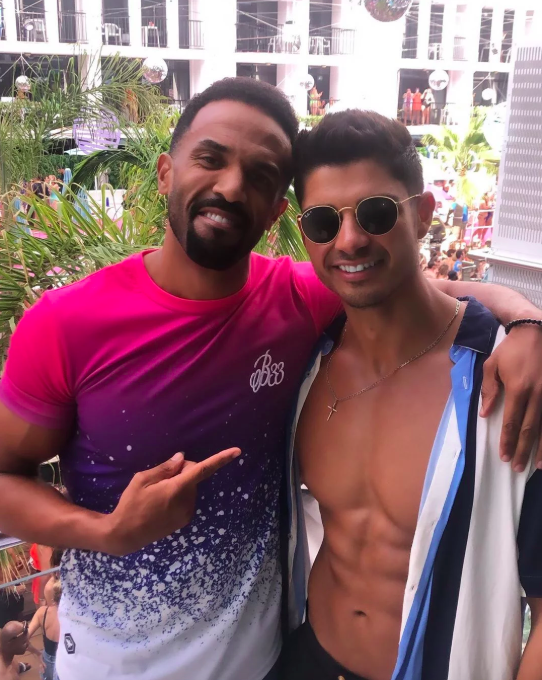 “It has been really hard to see each other – we came out of the villa and I’ve been in a different city every day,” he said.

“We speak on the phone every single day and when we are both in London we catch up.”

“It is complicated, we are seeing each other when we can but it isn’t official.

“We are both so busy but we still like each other so we will just have to see what happens in the future.”

• Inside the tacky homes of the Love Island cast: What do their houses really look like?