Love Island Australia is back on ITVBe TONIGHT

LET ME SEE THOSE TRADIES NOW

Get ready to hear the words “cheeky pash” and “tradie” for another two months, because Love Island Australia series two airs in the UK tonight.

Love Island Australia series two will be broadcast this evening on ITVBe at 10pm.

Host Sophie Monk is returning with a brand new batch of Gold Coast hunks and influencer babes from Melbourne. This year’s series is filmed in Fiji, which is probably a good call considering Love Island Australia series one saw days of rain, thanks to it being filmed in Spain – not good when your audience wants to see some hotties by the pool all day in minimal clothing. 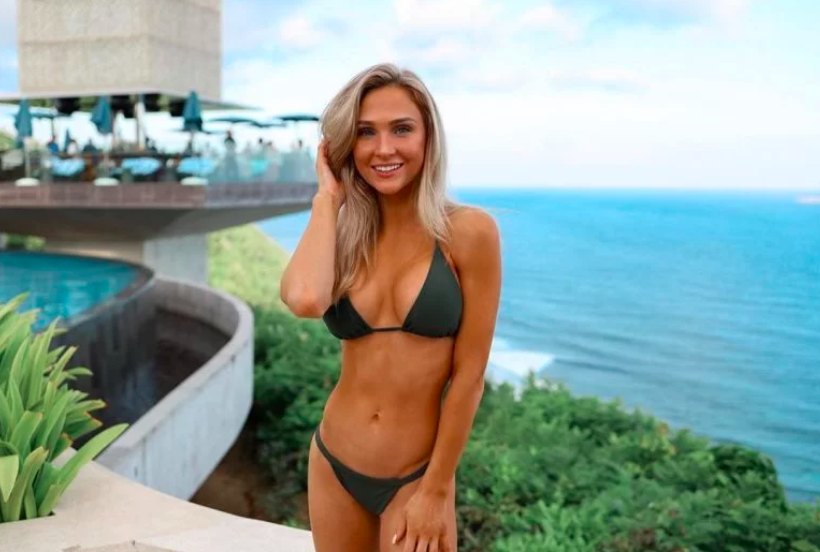 The first Islanders to enter the villa this year include a Miss Universe Australia finalist Jessie Wynter, Insta influencers with thousands of followers, such as Vanessa Sierra Joli and plenty of models. And of course, there’s a tradie in there.

You can read all about the new Love Island Australia cast here.

This is what the cast of Love Island Australia season one are up to now.

The show was full of drama, and made the UK’s version look tame in comparison. There were physical fights, daily screaming matches and savage break ups. Here’s hoping this series is even better.