Can it start now please?!

Two new rumoured contestants for the 2020 winter version of Love Island have been revealed. One is model Jay Munro, who also happens to be friends with a bunch of ex Islanders, and the other is Charles Drury who is Katie Price’s ex. Wow.

Both men have apparently signed up for the winter version of Love Island, which is going to start in January 2020.

Jay Munro was on his way to becoming a pro footballer, having played with Falkirk at youth level and then full-time with Partick Thistle and Queen of the South. However he then made the career change to become a model. 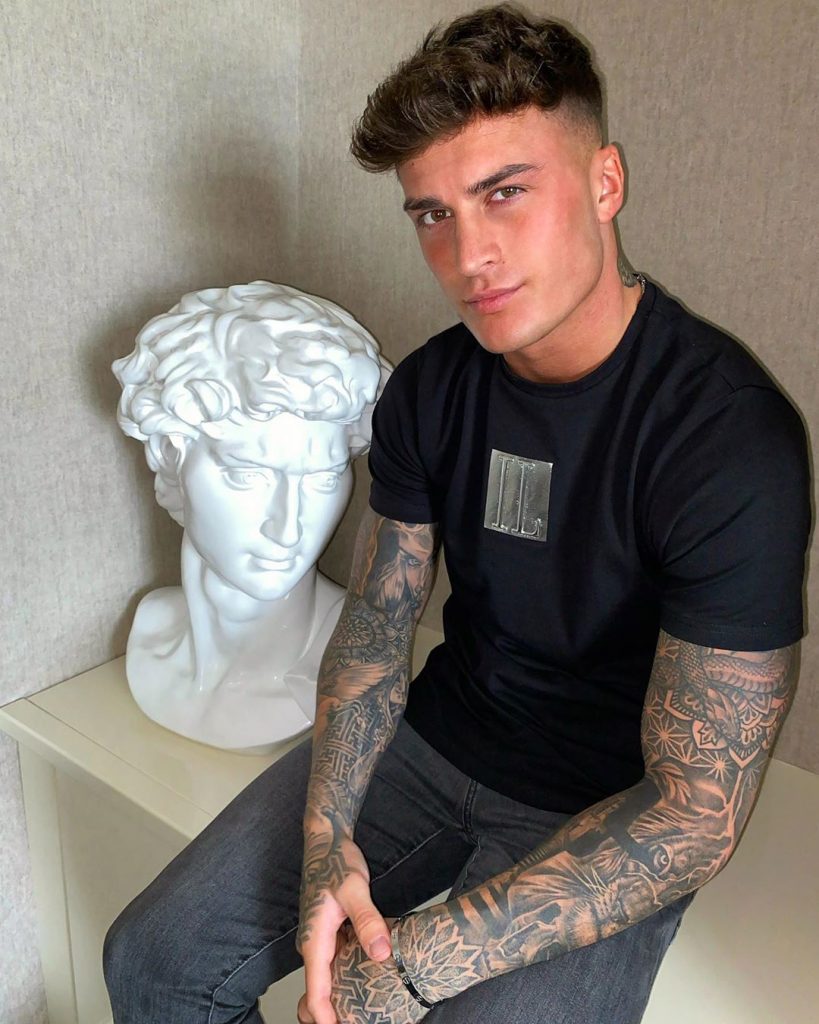 Earlier this year, Jay got a job on The Voice Australia and went viral as the “hot door pusher”.

He has 55k followers on Instagram and is friends with loads of ex-Islanders. He’s posted pictures with Tommy Fury, Jack Fowler, Josh Denzel and Dom Lever. 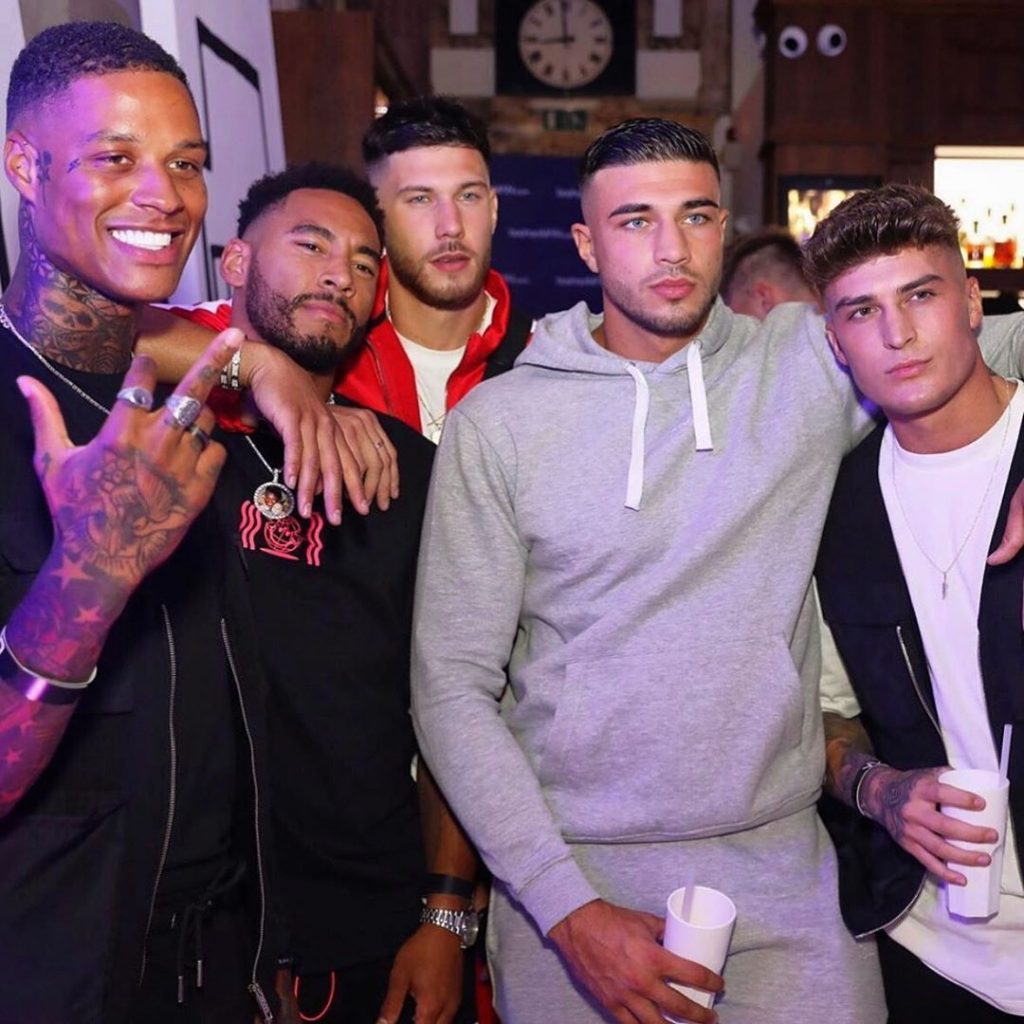 Charles Drury is a builder and ex-boyfriend of Katie Price

Charles Drury is a 22-year-old builder. He dated Katie Price in August this year and is reportedly going to “spill all” about their relationship on Love Island. 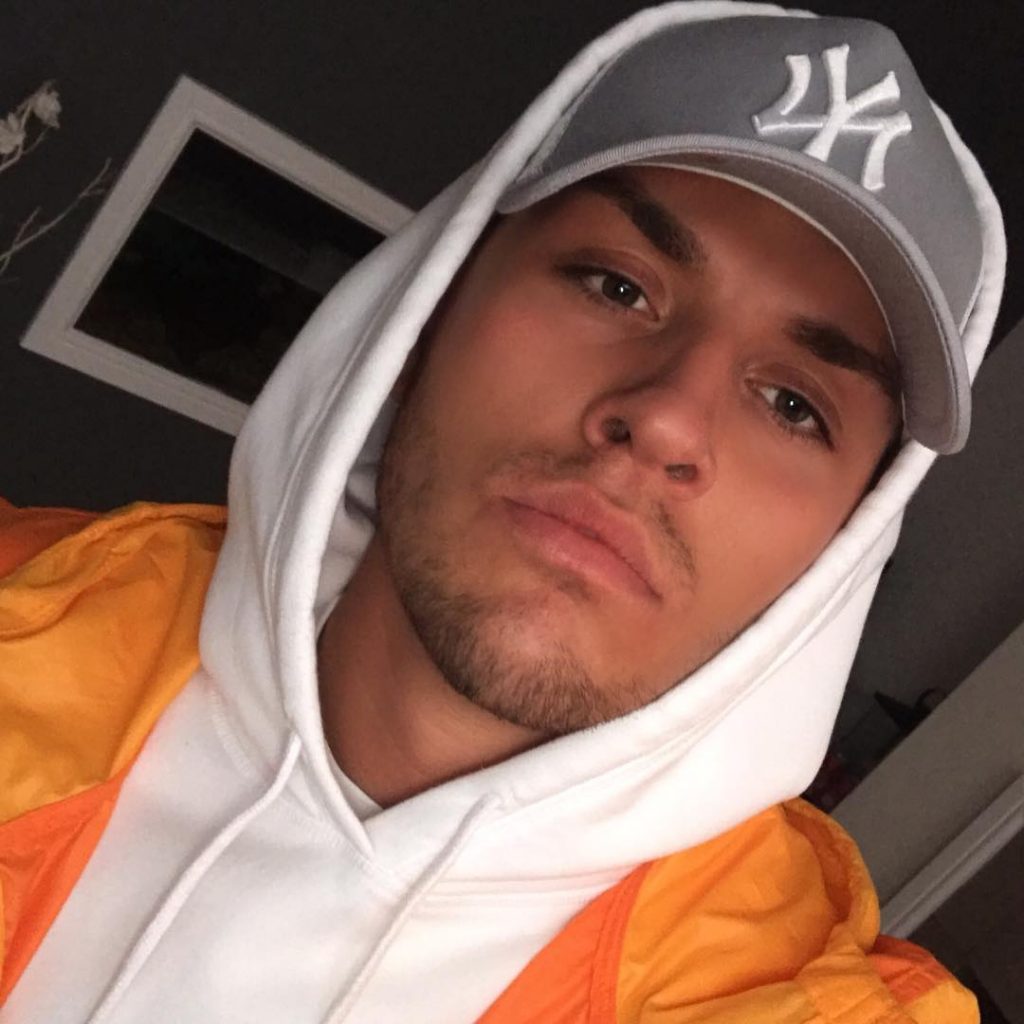 Charles is also a model, signed to FOMO models and has 9k followers on his Instagram.

Both are rumoured contestants for winter Love Island

Jay was reportedly in the running for the summer version of Love Island but the producers held him back for the winter version. A source told the Daily Star: “Jay will be the one all the girls will be chasing. Just Tommy Fury, he’s a sportsman, in good shape and has dreamy looks.”

Charles has also apparently been on Love Island producers’ radars for a while. He is said to have been a target of theirs for some time and now he is single he has been approached.

A source told The Sun Online: “He was approached last year but was seeing someone at the time – but now he’s single, producers called him up and asked him to re-audition for the show.

“Nothing’s signed yet and he’s not even sure if he wants to do it but they’re keen to meet him. Katie will be furious when she finds out – he’d have girls falling over him, and he’s bound to talk about what dating Katie was like if he makes it into the villa.”

Winter Love Island will be filmed in Cape Town, South Africa and is expected to air in January 2020. The show will take place in a brand new villa, purpose built for the new series and it has been confirmed that Caroline Flack will host both the summer and the winter versions of Love Island in the future.

• You can now apply for winter Love Island in South Africa