This 24-year-old claims she’s sold her virginity to an MP for £1.3million

A woman claims to have sold her virginity for £1.3 million in an auction to a Tory politician.

Lia, 24, says she's made the sale through an agency to a Tory MP in his fifties, which doesn't narrow things down completely.

MailOnline are reporting the details of the story and it's wild.

Lia told them she'd already been on a few dates with him and been exposed to his festishes: "For me they are strange. But maybe it's because I am young and inexperienced. For example, he likes to pleasure my feet." 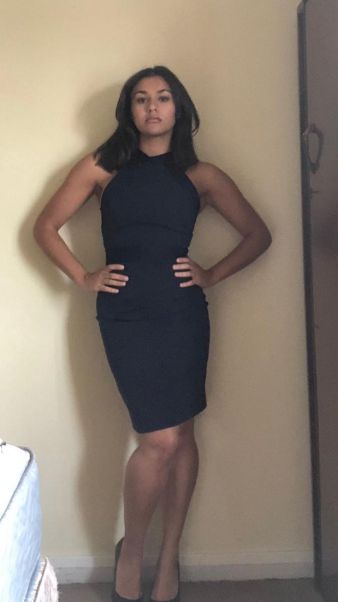 "Even though I don't deal much with politics, I am looking forward to exciting conversations with the buyer and a passionate night," she said.

Her mum's even on board too with the whole thing. "We have a good relationship and she understands that most women will eventually part with the man they had their first time with and will be disappointed," Lia said. "It is less painful to get money instead of a broken heart.'

Cinderella Escorts, the company Lia is signed up with, say customers must have at least $10 million in assets to take part.

The second highest bid in Lia's auction apparently came from a football player from London, who bid €1.2 million, and the third was a businessman from Miami. 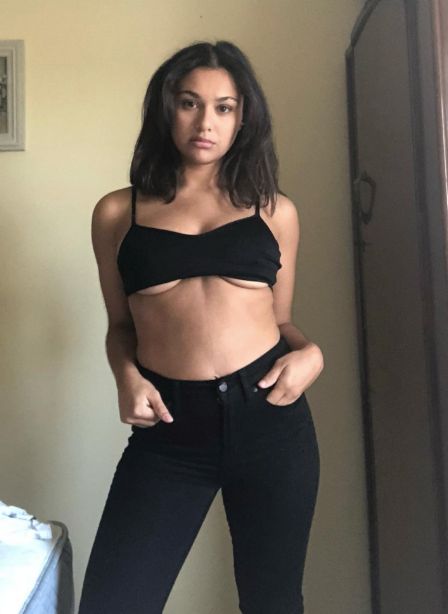 Obviously there are some fucking grim details in selling a virginity. MailOnline reports that Lia must show a doctors' certificate to prove her virginity. Grimmer yet, the buyer can also do another test with their own doctor.

On the night, someone from the company will go with Lia and the "customer" to a hotel and make sure they're both okay before doing it.

And, just to show the whole thing is super above-board, it's all got to take place in a country where prostitution is illegal.

To recap: We've supposedly got a member of parliament spending a million quid to go abroad and take someone's virginity, with the possibility they can conduct their own medical tests if they want.

Anyway, Lia wants to start a property portfolio, and says: "It would be great to meet someone who has that kind of experience, I think that would be really great."

The whole company is a bit weird – and you've probably seen stories about Cinderella Escorts before.

"An Interview With The Man Who Sold An 18-Year-Old's Virginity For $2.4 Million," write Forbes.

"British woman, 26, hopes to raise millions selling her virginity online – and claims her parents support it," write The Sun.

"Inside the escort agency selling virginities for millions – including the obese owner who runs it from his mum's house," write The Mirror, who've put the article in the "3am > Celebrity News > Prostitution" section of their website.

On their website, Cinderella Escorts write about a case gone awry: "Alexandra reported about her auction at Cinderella Escorts live on the British TV Show 'ITV – This Morning.' Her virginity was sold for $3.7 million. Later she claimed it was all a public stunt for becoming a famous model.

"Cinderella Escorts then published a conversation exposing Alexandra as a liar. She was kicked out before she met the buyer because the escort agency found out that she had already a boyfriend."

There's even a book about the whole story of the agency: "Selling my Virginity: Inside world's most famous escort agency: Cinderella Escorts".

Read this excerpt, from Amazon: 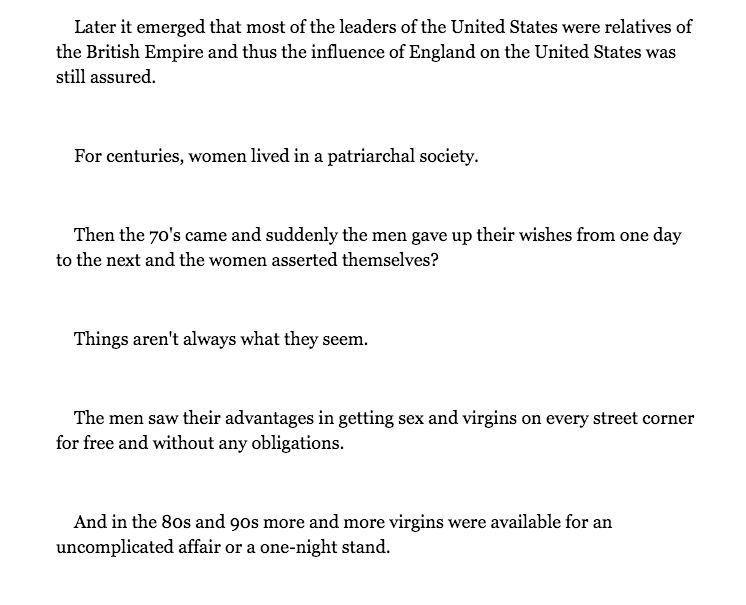 Then, read this statement they put out to accompany Lia's news: "When our platform offered an escort service, this had already arrived in society. 10 years ago, however, this service was still strongly frowned upon. But when we first auctioned off the virginity of a young woman, it was a huge scandal. No one wanted to allow a woman to decide for herself with whom and for what reasons she had her first time. Virginity was considered sacred and was a way of oppression. Women were forced for centuries to maintain their purity and were stamped immediately when they lost it.

"It is true that a movement of emancipation and the associated loosening of social views for women began before us in Europe, whereby she was allowed to lose her virginity even before marriage. However, we have helped to completely eradicate this issue and, when we read the numerous comments in the media, we realise that it has finally been accepted that a woman can do whatever she wants with her body. It was one of the last taboos of our time. "

So they're breaking the final taboo. Right.