Now that you've left your sexless hometown life behind and are mingling with other hormonally imbalanced 18-year-olds in the Students' Union, your sex drive might go through the roof. There will be a lot of bad sex during first year of uni. The ick-inducing experiences will make you want to shrivel up into a ball and never leave the comfort of your mould-infested halls ever again. But it doesn't have to be that way. You can avoid it.

Here's a list of all the sex mistakes we've made during first year of uni, just so you don't have to:

1. Sleeping with a rugby boy only to have the whole rugby club find out the next day

I know it seems like a good idea at first or you might think it will earn you some uni cred. But trust me, save the rugby boys for second year. 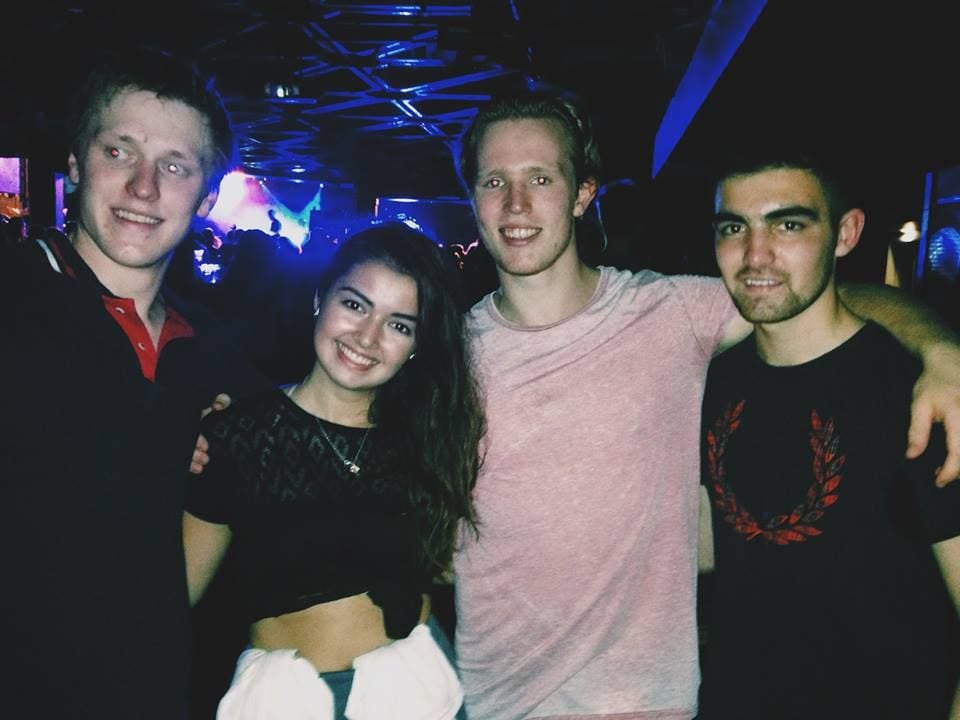 2. Sleeping with your flatmate who seems really hot at first but is actually butters

Those hormones are like beer goggles. As soon as you orgasm, you'll realise how unattractive they really are. Save yourself the trouble, it's going to be really awkward for the rest of the year.

Heads up, just because they're older it doesn't mean they're better in bed. They will give you the ick big time.

4. Sleeping with a random local you met on a uni night out

Don't even think about it, they're still living with their mum.

5. Doing the walk of shame and realising you lost your fob to get back into halls

Nothing like paying £30 for a new fob after three mediocre thrusts during intercourse when you didn't even come. Tragic. 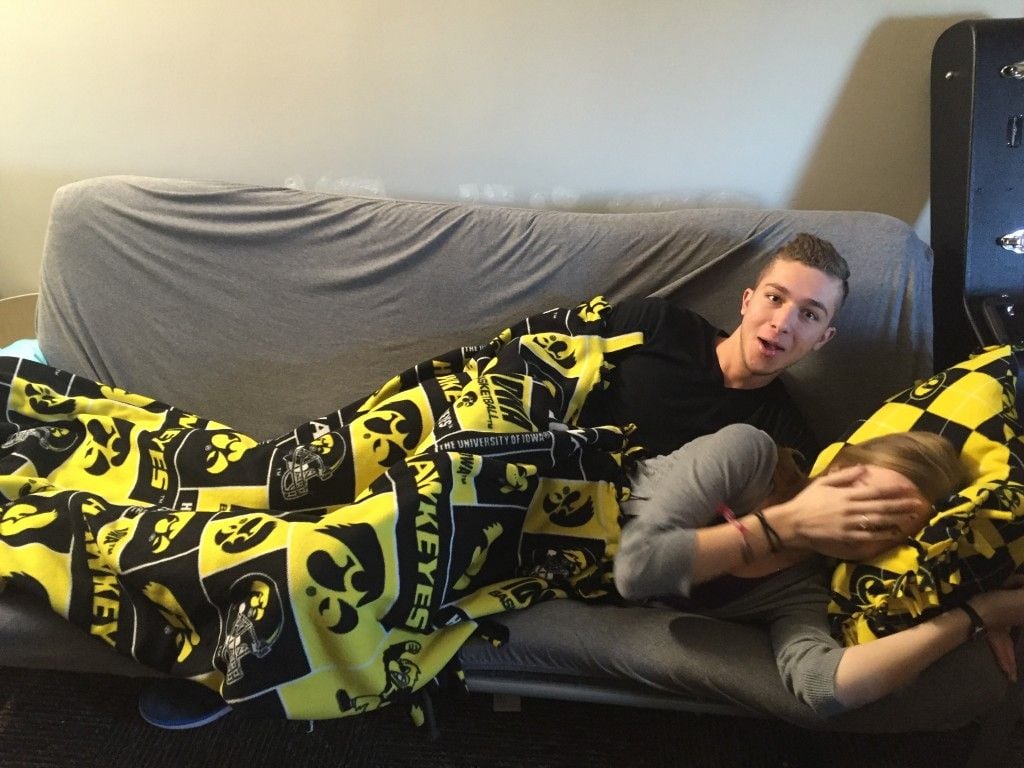 6. Having bad sex in your halls bathroom

It might feel sexy at the time, but it's actually grim. An average of eight people use that bathroom daily. Germs. Ew.

7. Thinking people won’t hear you when you're having loud sex

Trust me everyone can hear you and they hate you for it.

8. Having a one night stand when you know you're going to be doing a practice fire drill

Nothing like having to line up in a car park outside your halls with your new beau.

9. Having sex and then hearing the fire alarm going off

You can't really help this one but there's nothing funnier than having to quickly get dressed while being in the middle of the most elaborate sex position.

10. Forgetting to use contraception and having to queue up in the clinic the morning after

Turns out going to uni doesn't make you any smarter because you just did 20 minutes of missionary for this. There's also nothing like bumping into a course mate at the clinic. Oh hi!

11. Trying to sneak out a one night stand out of your halls without anyone noticing

Just embrace it mate, no one actually cares. People will only start paying attention when you start acting suspicious.

12. Getting an STI within your first two weeks of uni

Ah, nothing like waiting for that NHS text from Lydia! 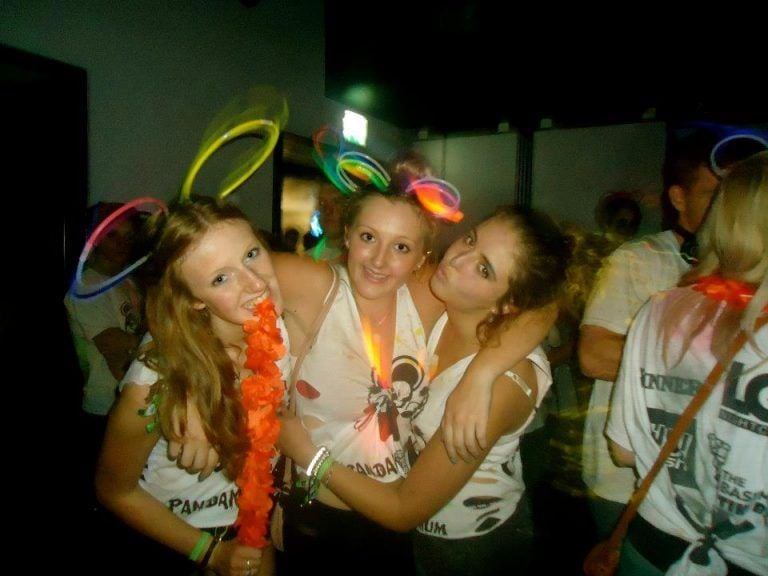 13. Getting with the same people as your mates because you're all in the same sports club

Look there's no use fighting over Josh and Tom, there are plenty of fit people at your uni and they're not the ones in your sports club. Widen your pool my friend, widen your pool.

14. Cheating on your significant other back at home lmao

Just break up with them before you go to uni. There is like a 99 per cent chance your love won't outlast the urge to want to shag someone who paid you the tiniest amount of attention in a club smoking area.

15. Telling people waaaay too much about your sex life during 'Never Have I Ever'

Not that it's not interesting, but no one actually wants to know that you lost your virginity at a festival last year. You're at a pre-drinks, not a confessional.

16. Doing anything other than kissing on the dance floor

Save the wandering hands for the bedroom please. No one wants to see it and if you get caught, your mates will rinse you until the end of time.

• The 25 boys you will inevitably sleep with before turning 25