‘I was tw*tted off my face’: We spoke to the girl from *that* Tesco video

Let's cut to the chase here, you have seen the TikTok video of the girl ranting about her experience working in Tesco with a bit of a hangover. If you haven't you are probably deeply uncool.

In the video, 19-year-old Jade Pinner says: "Girls, I'm not gonna lie to you. I've had no sleep and I'm working till 10 tonight and I feel like killing myself. 'Hello yes I can show you where this is. Aisle 22.' Why don't you look what it says on the fucking board instead of asking me what aisle butter is in?

Can Tesco please give this girl a promotion, she deserves it. pic.twitter.com/X3M5qGVMj3

She told The Tab: "I went out the night before, got absolutely twatted off my face. Obviously I didn't sleep. So I sort of went to work drunk.

"I cried the whole time and hid in the toilets for the majority of the shift". 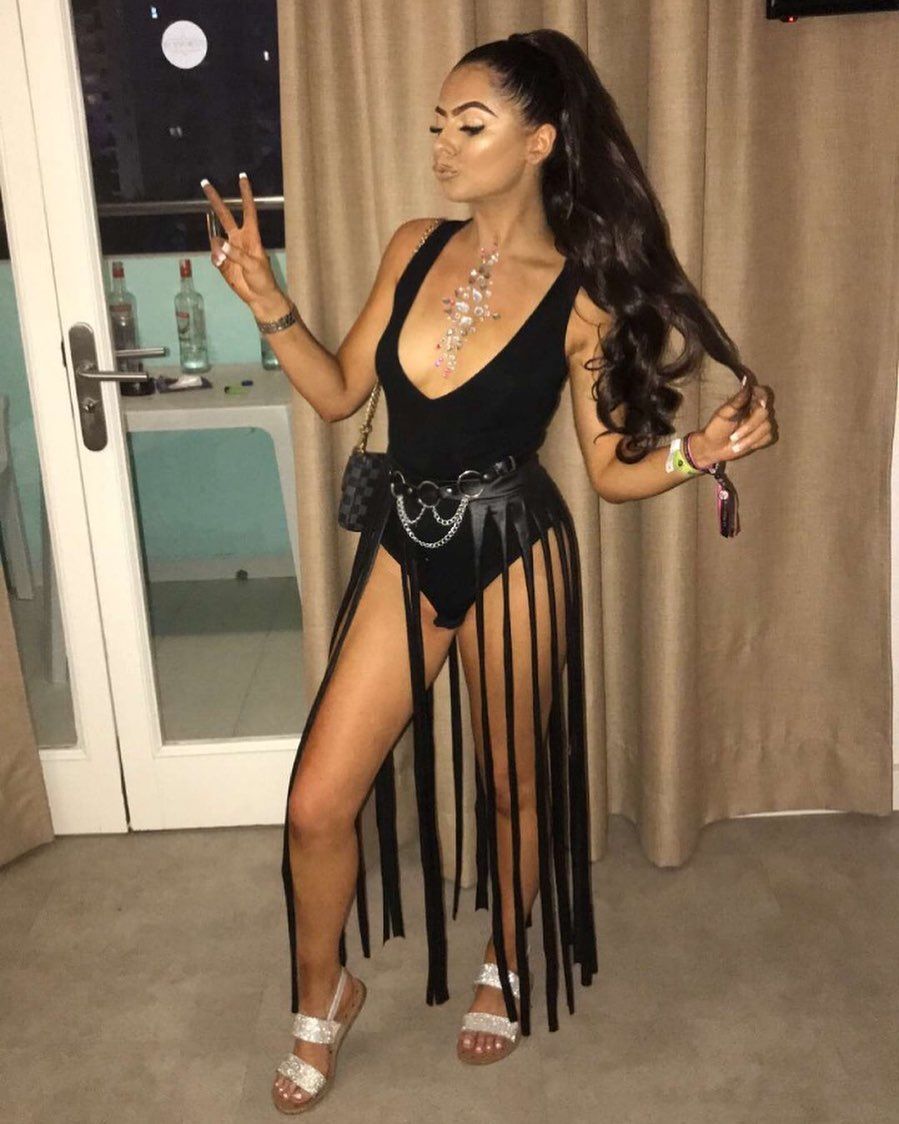 Asked how she's finding newfound viral fame, she told The Tab: "I literally recorded the video for my mates.

"It's just an old video I have recorded on my camera roll."

Jade told The Daily Mail: "I started working at Tesco because I didn't have much to get by. I went out the night before the video was taken and I was so tired.

"And also, customers ask you where things are but you can clearly see it on the board. I wish customers could realise this.

"I made a TikTok account because I was bored so I'm buzzing the video went viral."

She later told The Tab: "I haven't worked at Tesco in four months.

A spokesperson for Tesco said: "Jade Pinner is a former employee of Tesco and left the business some time ago."

Asked if she would ever go back to Tesco, Jade said: "Never. I don't think they would have me back."

• Until you’ve seen the Tik Tok Cat, you live an incomplete existence

• These 27 VSCO girl memes will make you sksksksksks