Unless we level the playing field, inequalities will continue to deepen

I was the first person from my working class family to go to university. I am also the only person in my family to have attended a private school. This was only possible because I was awarded both a scholarship and a bursary, which meant that my place came at no cost. I was lucky, but I shouldn't be made to feel this way. There are so many others who never got the same chance I did, all because their family didn't have enough money. As long as all of us attending private school keep benefitting from an unequal education system, everyone else suffers.

Earlier this week, the Labour Party voted in favour of a plan which would abolish private schools. If this were to happen, private schools would lose their charity status, and their assets would be redistributed to the state sector. It's been a long time coming.

I'm not denying I reaped the benefits of going to a £13,000 a year private school, which still impact me to this day. Latin was a compulsory subject for GCSE, and without it, I know I wouldn't have gone on to study Classics at Durham right now. But doesn't everyone deserve the same chance of high quality education? Why should it only be available to the few who can afford to pay for it? 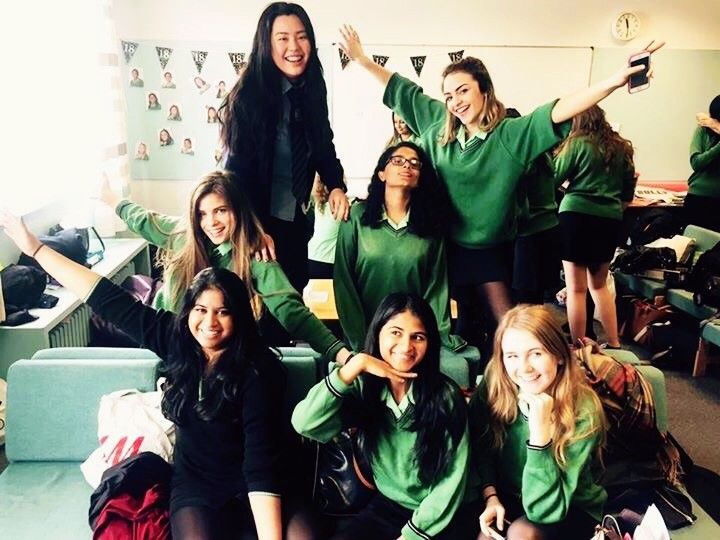 Private schools may offer assisted places, but there aren't many. This means that working class students are routinely forced into rejecting full-fee offers that those with wealthier families would be able to accept. Those who do accept can easily become alienated once there, because constant questions about what kind of Range Rover your family owns are exhausting and not relatable.

I always found myself being vague when answering questions that might have “exposed” me as working class: what my parents’ jobs were, or what area my house was in. Somehow I felt less worthy of my place than girls whose parents were working so hard to fund theirs, and by allowing these insecurities to fester, at times I was distracting myself from the education I was ultimately there for.

Although many private schools these days claim to offer outreach programmes to help increase intake from those with lower income backgrounds, it seems that still, these measures aren’t effective or extensive enough to tackle the problem. Financially, right now, it's simply not viable for private schools to widen their accessibility to the extent they need to. As idealistic as it would be to allow more working class students into private education, in practice, it would be near impossible.

So rather than bringing people from less affluent backgrounds into private schools, why not take everybody else out of them and give everyone the same education? At least then, we could ensure that those from lower income backgrounds aren't facing an automatic disadvantage before their time in school even begins. 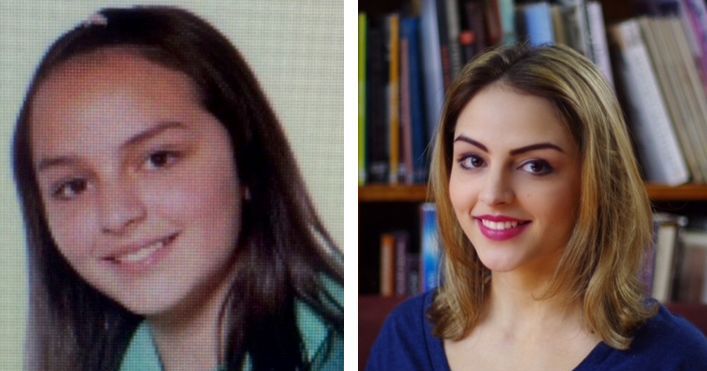 Unsurprisingly, the classism at private schools is rife. Students would sometimes come out with stuff like "my parents work really hard, so they shouldn’t have to pay this much tax", " it’s not fair that people who are lazy get given their money in benefits”, or “unless you’re earning 50k, you’re not in a proper job”. Private schools merely allow parents to cordon their children off, so that they only mix with those of similar status. Yet no child chooses which family or social background they are born into, so why are we pre-determining the opportunities we permit them on grounds they can't even control?

I'm not denying that private schools do an excellent job, but on the flip side, there are so many state schools which routinely underperform because of underfunding. Complete abolishment wouldn't be easy, but it's the only way to ensure equal opportunity in the long run. It would put a stop to the segregational classism that the private school environment breeds.

I can’t help but feel guilty for having the opportunity to go to private school, while many of my working class friends and family didn't. So unless we all focus our efforts on levelling the playing field, these inequalities will only continue to deepen.

Want to share your opinion on private schools? Email editor@thetab.com

• If you leave grammar school with poor mental health, the entire system can’t be blamed

• These are officially the unis with the most private school students