There are Islander and influencer groups!!

This year The X Factor is getting a huge shake up – there's going to be a celebrity version. And the Celebrity X Factor cast is nothing short of incredible.

There are ex-Islanders, actors, soap stars and influencers amongst the lineup. The 15 acts will sing in front of Simon Cowell, Louis Walsh and Nicole Scherzinger and then go to live shows.

The singing skills might not be great, but the entertainment value of watching tv stars trying to nail vocals is going to be immense.

Love Island's Wes Nelson, Eyal Booker, Zara McDermott and Samira Mighty will be forming a band to perform on the show. And tbh, that alone is enough to want to tune in. 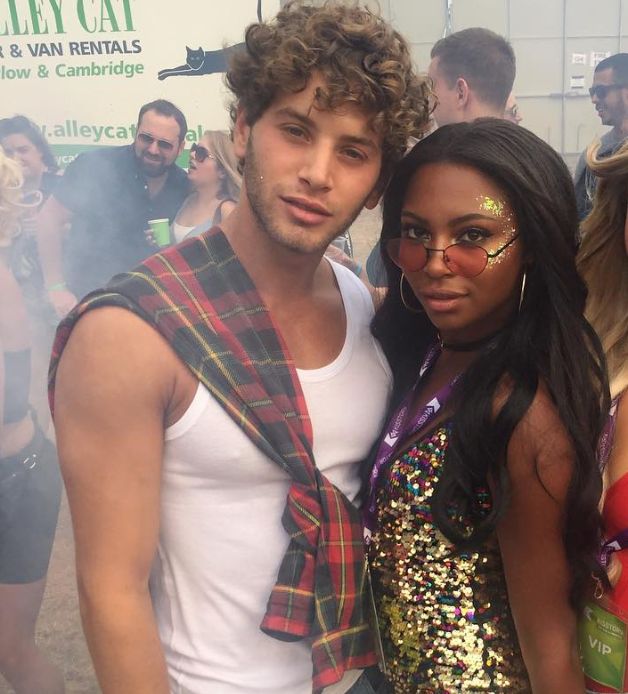 Eyal was in a band called "EverYoung" before he went onto Love Island, so he shouldn't actually be that bad. And just the thought of Wes Nelson belting out a power ballad in front of Simon Cowell is incredible. 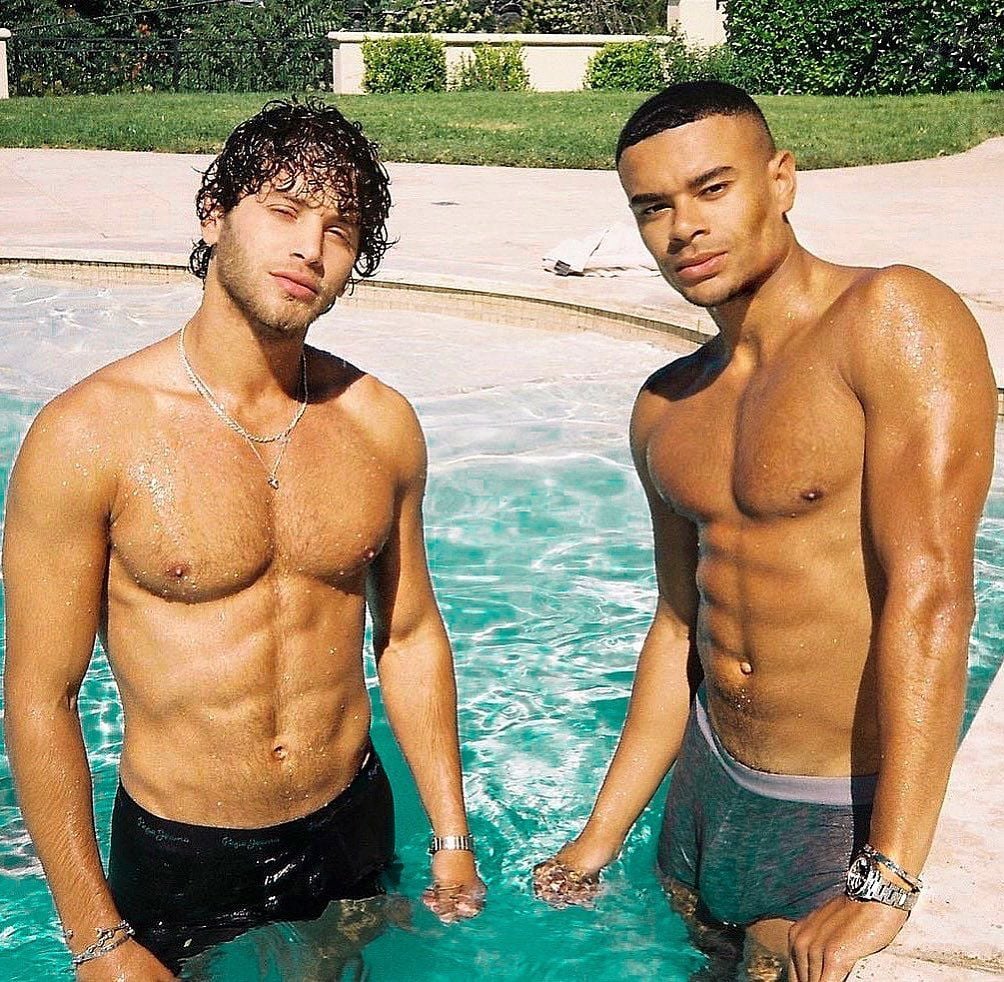 A source told The Daily Star that the group "immediately gelled" and vocally "are amazing". 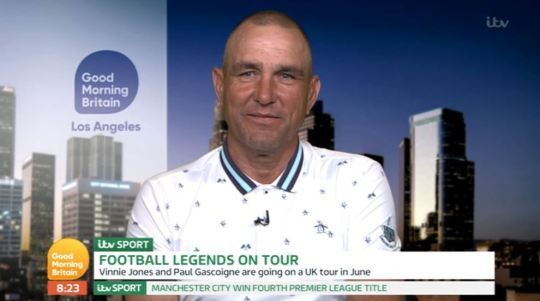 Vinnie in an interview on GMB

Actor and former footballer Vinnie Jones is one of the members of the Celebrity X Factor cast list. The 54-year-old is trading in Watford life for singing on the show. 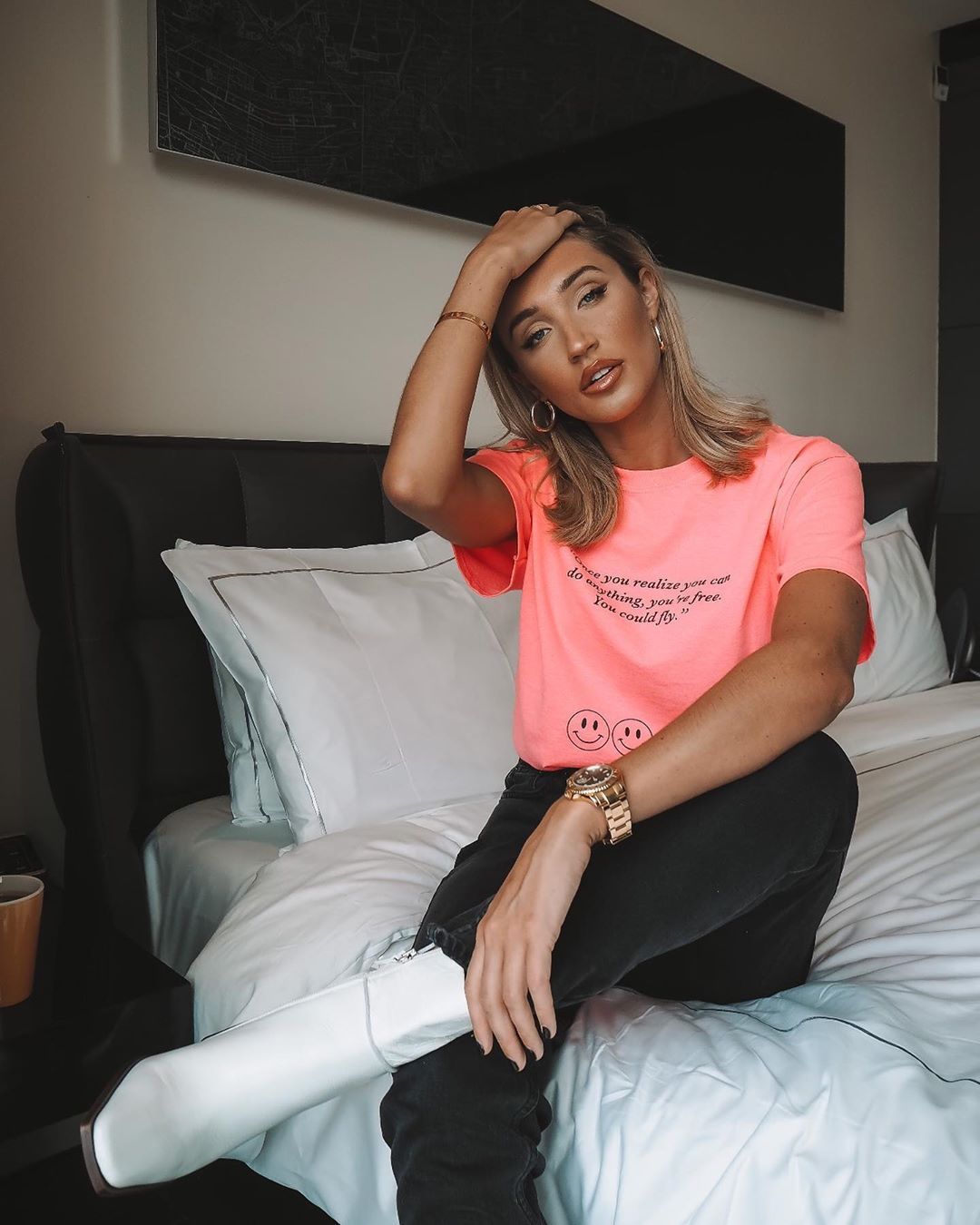 TOWIE's Megan McKenna is joining the Celebrity X Factor cast list. She's well known for her country music and has done tours of the UK singing. She's apparently joined the show to boost her music career and against everyone else, she probably has a really good chance of doing well. 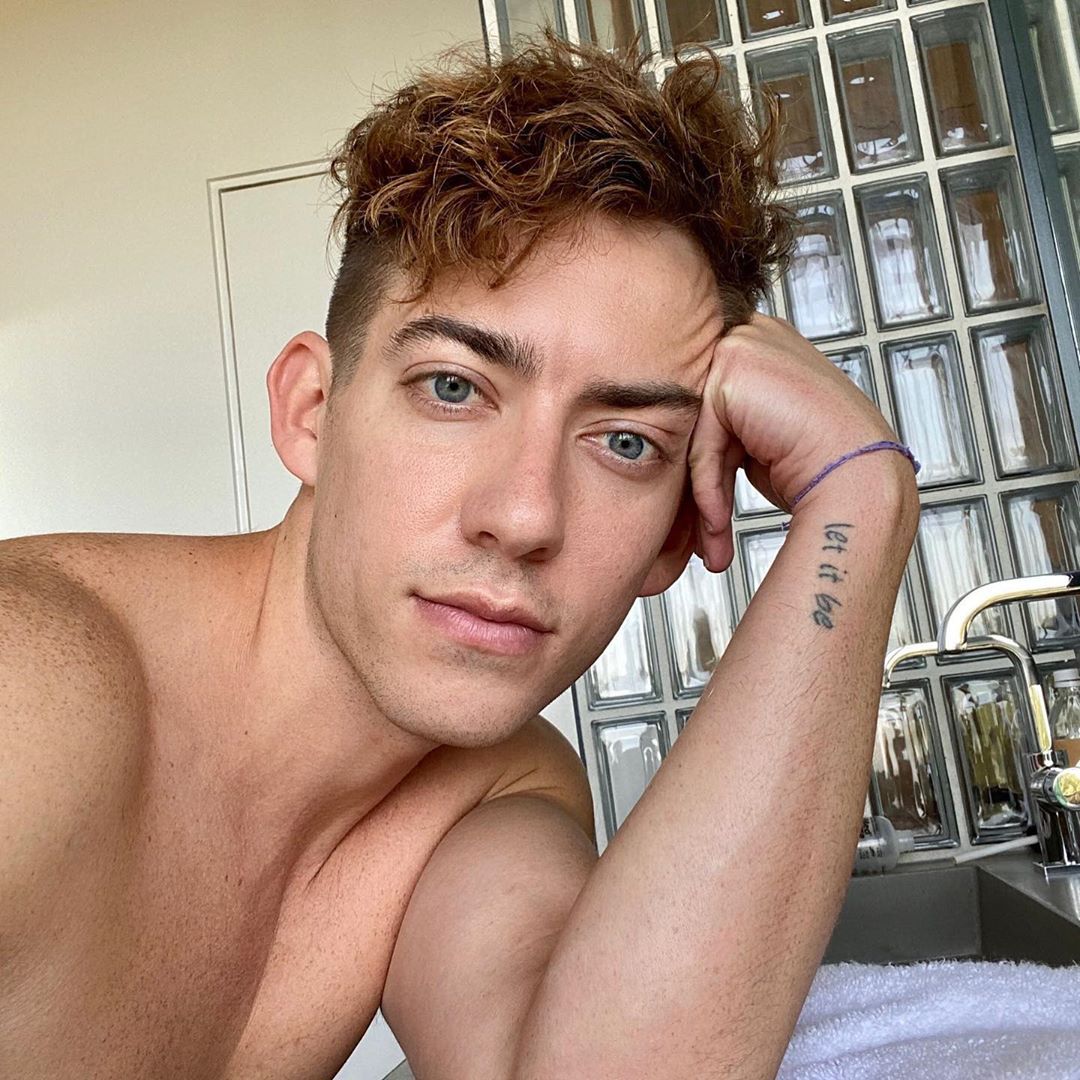 31-year-old Kevin McHale is best known as Artie from Glee. He's another member of the Celebrity X Factor cast that has a bit of a background in music. As well as being an actor, during his time on Glee Kevin got a deal with Universal Music Group. 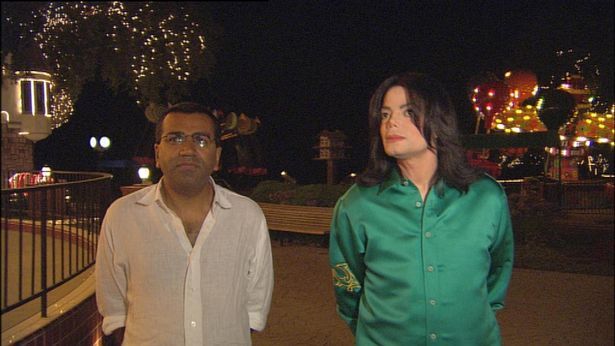 Martin Bashir is known as one of the UK's most controversial journalists. He's known for presenting the documentary "Living With Michael Jackson" in 2003 and interviewing Princess Diana in her famous Panorama appearance in 1995.

All of that is very far from singing in front of Simon Cowell. 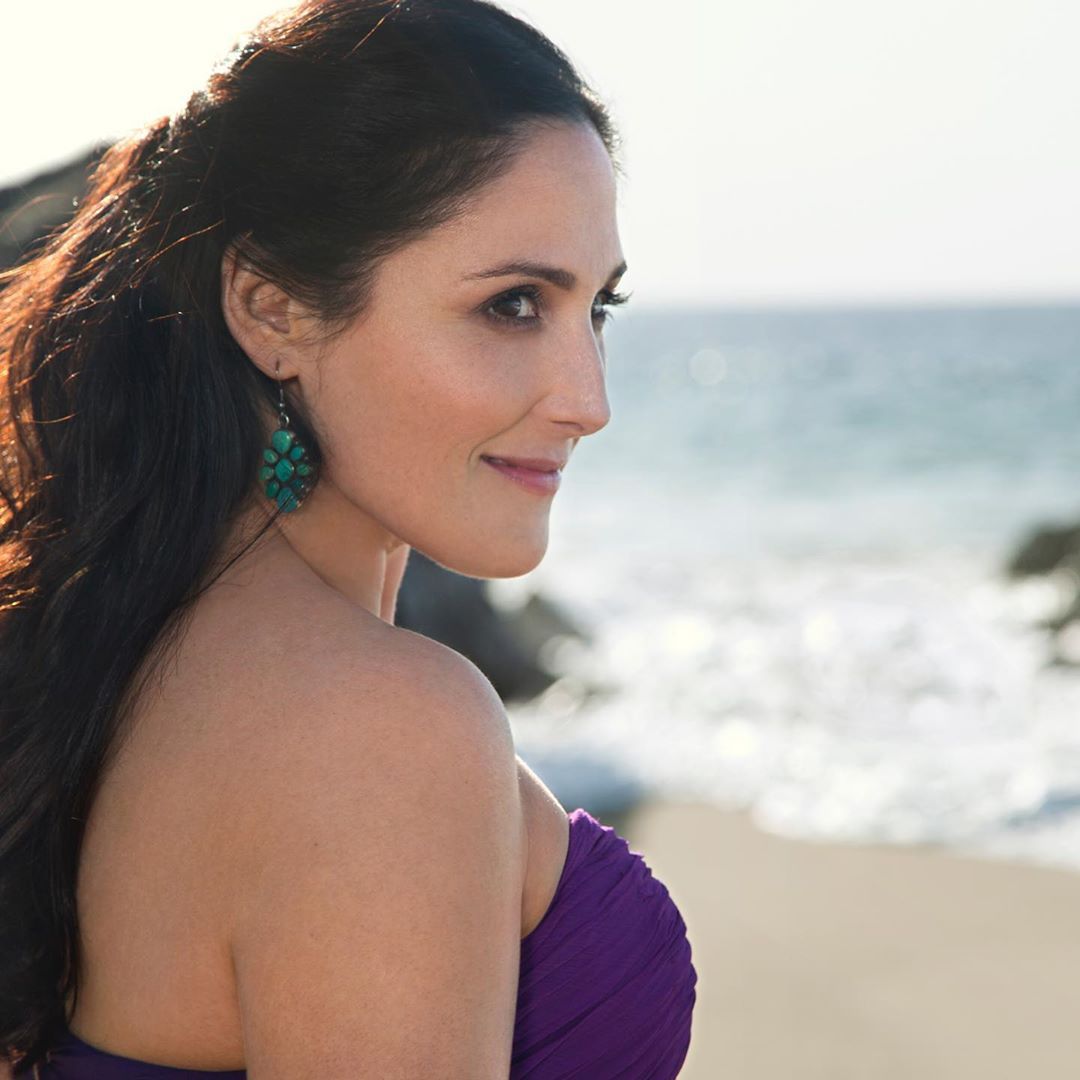 Ricki Lake is a US chat show host, producer and actress. She's got a background in performing, as she's also famous for playing Tracy Turnblad in the 1988 film version of Hairspray.

The second supergroup taking part in the show is made up of social media influencers. The group consists of Sofia, Alondra, Laura, Natalie and Wendii – making up a Latin American girl band. Between them the girls have a combined following online of over 11 million. 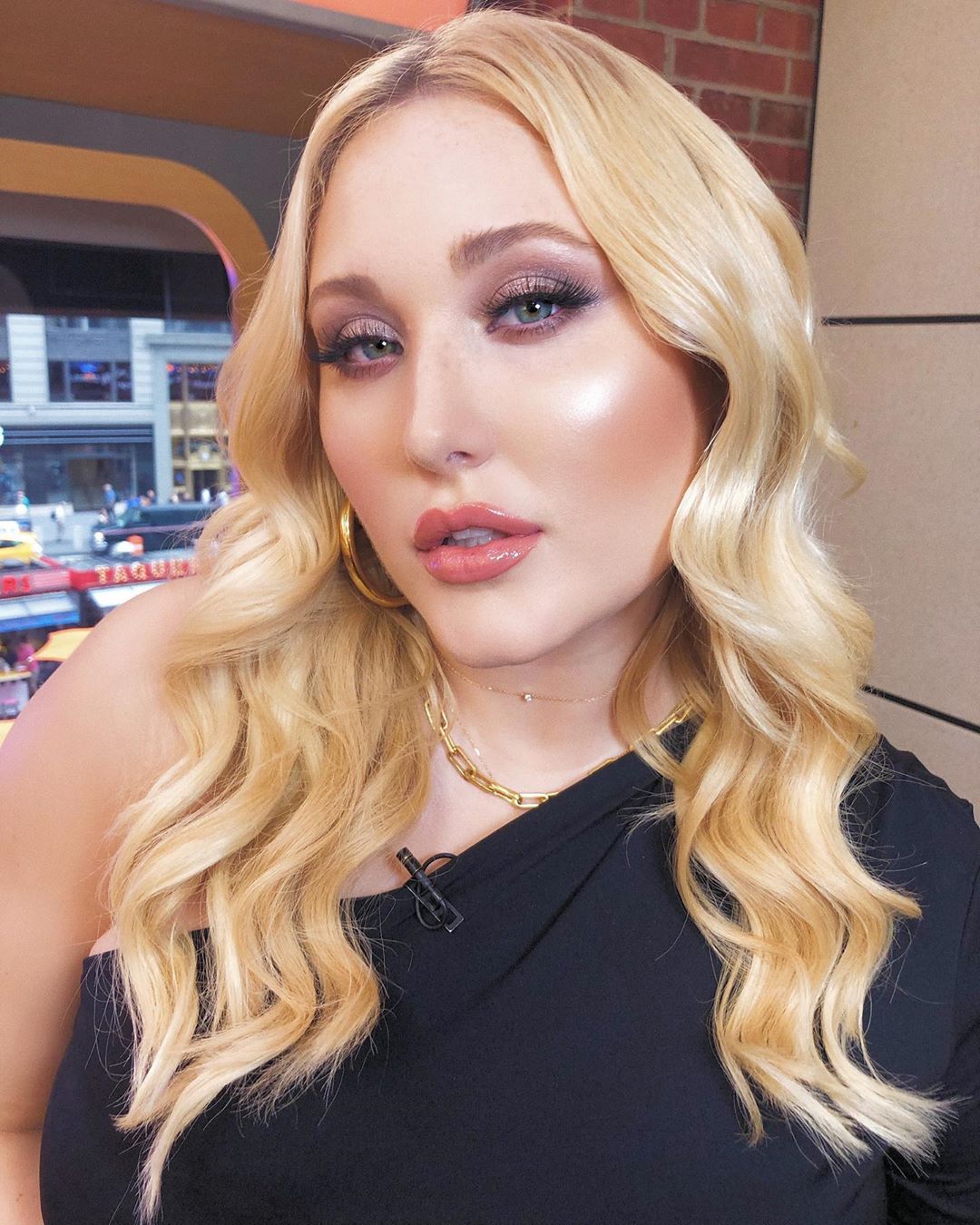 Hayley is the daughter of David Hasselhoff and Pamela Bach. 27-year-old Hayley Hasselhoff is an American actress and model.

In the trailer for the show she says it's her "big shot". 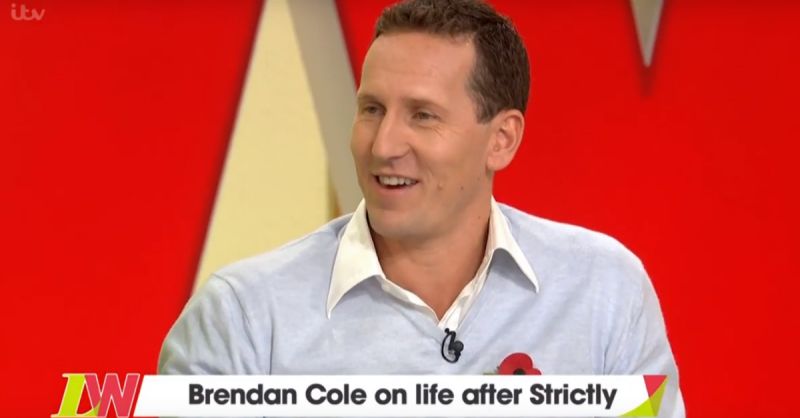 Strictly Come Dancing's Brendan Cole and Jeremy Edwards from Hollyoaks are going to be creating a singing double act. The pair have been friends since they were children. 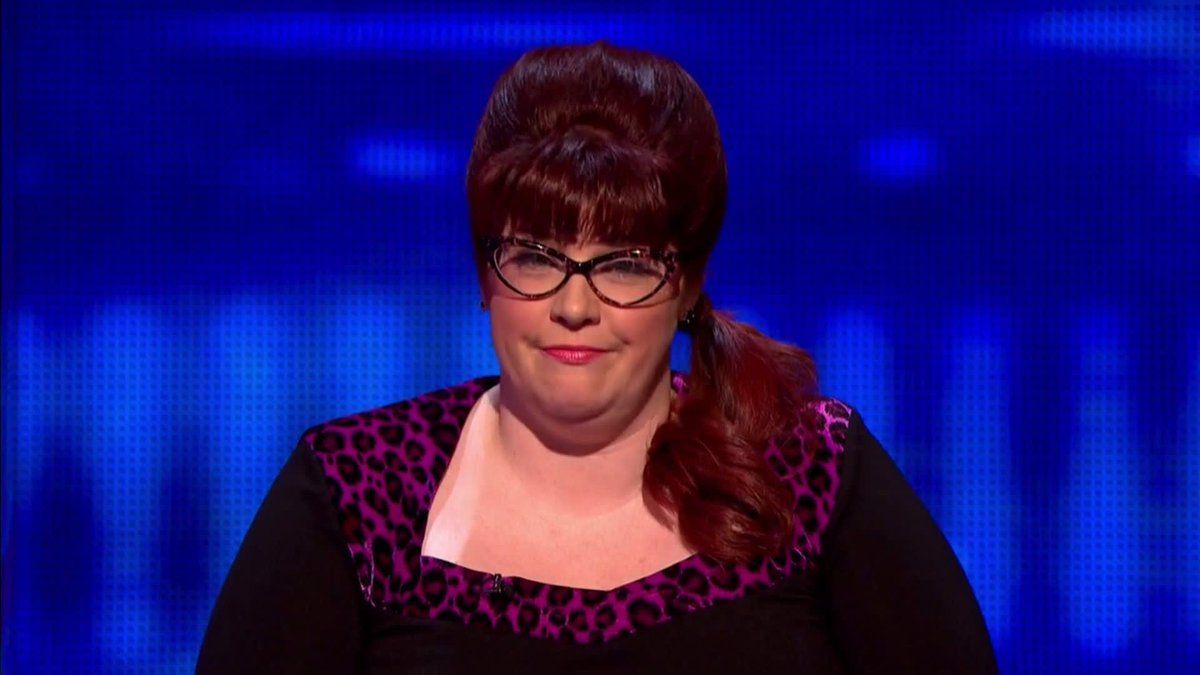 Jenny is "The Vixen" on ITV's The Chase. This won't be the first reality TV show she's been on as she is also currently appearing on Celebrity Masterchef. 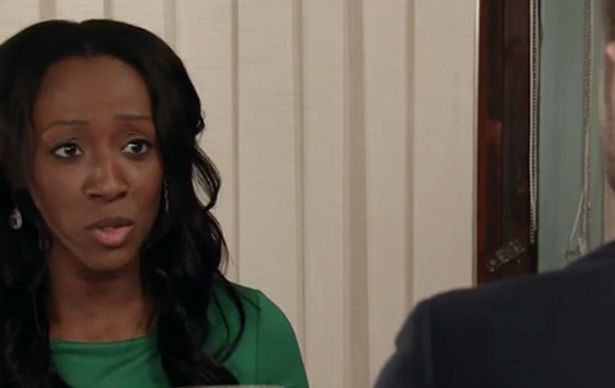 Victoria Ekanoye plays Angie in Coronation Street. She quit the soap earlier this year and is now taking part in the Celebrity X Factor. 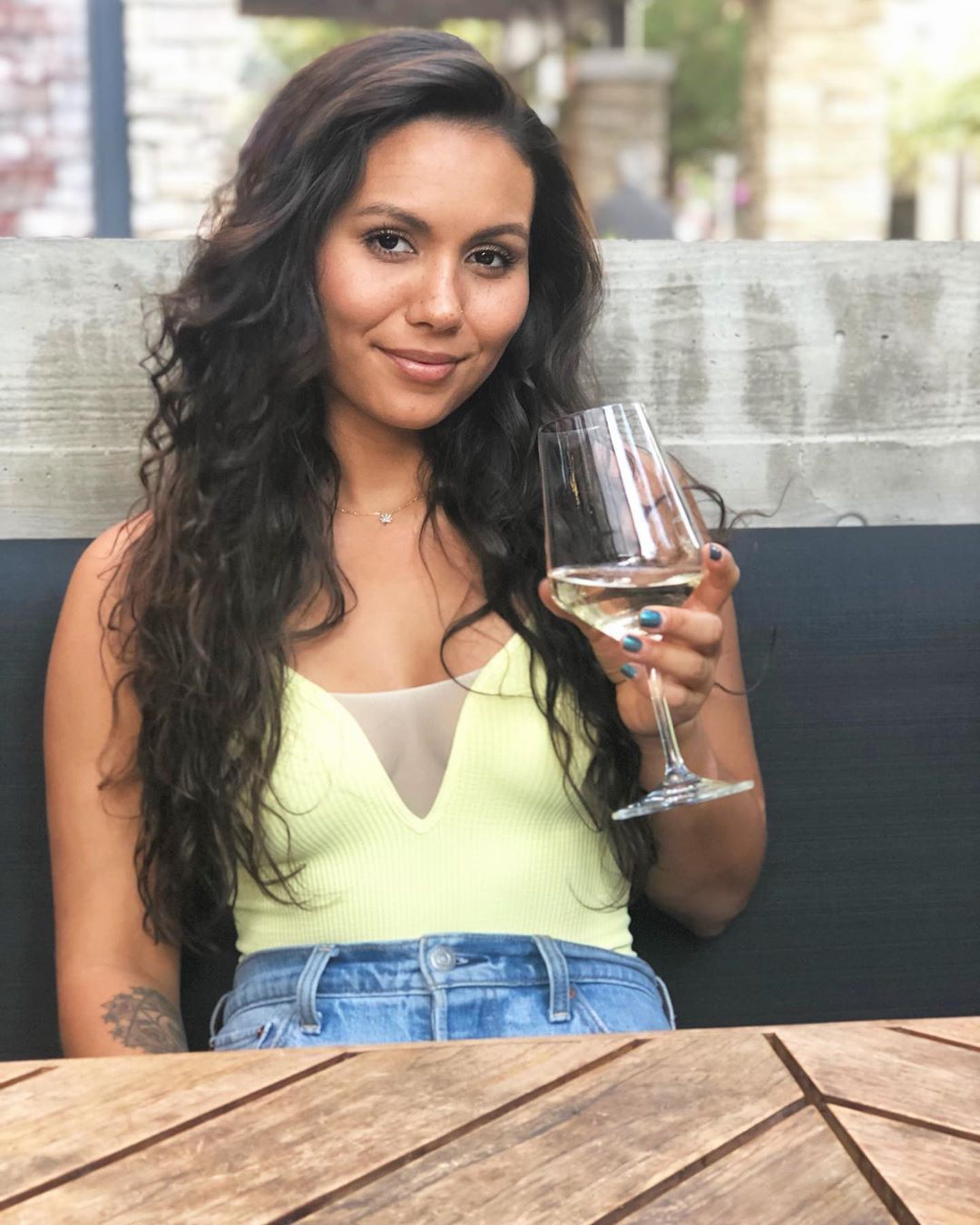 Olivia Olson is most known from her role as the little girl from Love Actually. She's 27-years-old now and was just nine when she played Joanna Anderson.

She's got potential to be one of the stand out stars of Celebrity X Factor, as she's also also a singer-songwriter. 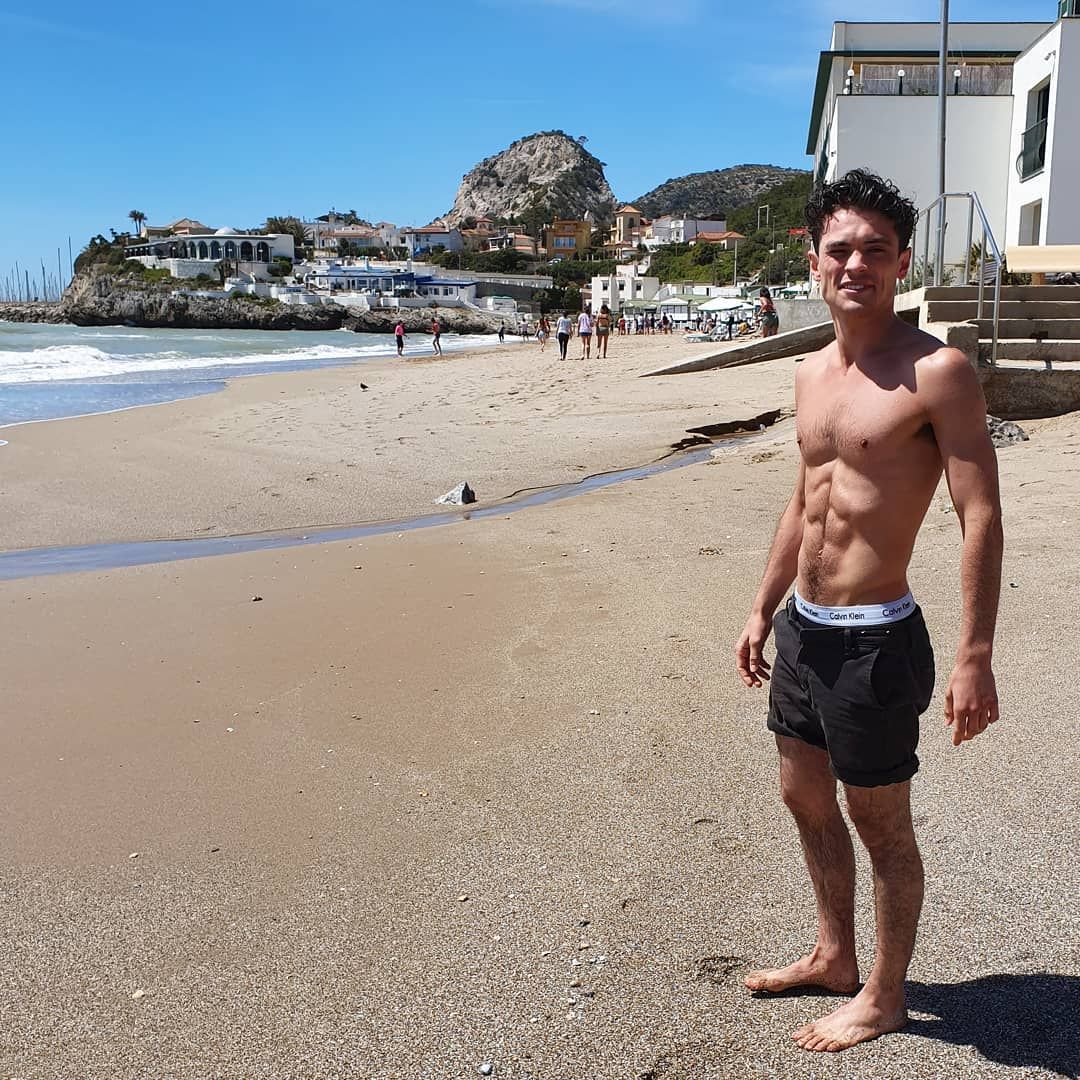 The second soap star in the lineup is Jonny Labey. He's most famous for playing Paul Coker in EastEnders. Jonny proved he can dance when he performed in the celeb show "Dance Dance Dance". I'm waiting for Louis to deliver the iconic line "you can sing, you can dance, you're what this show is all about". 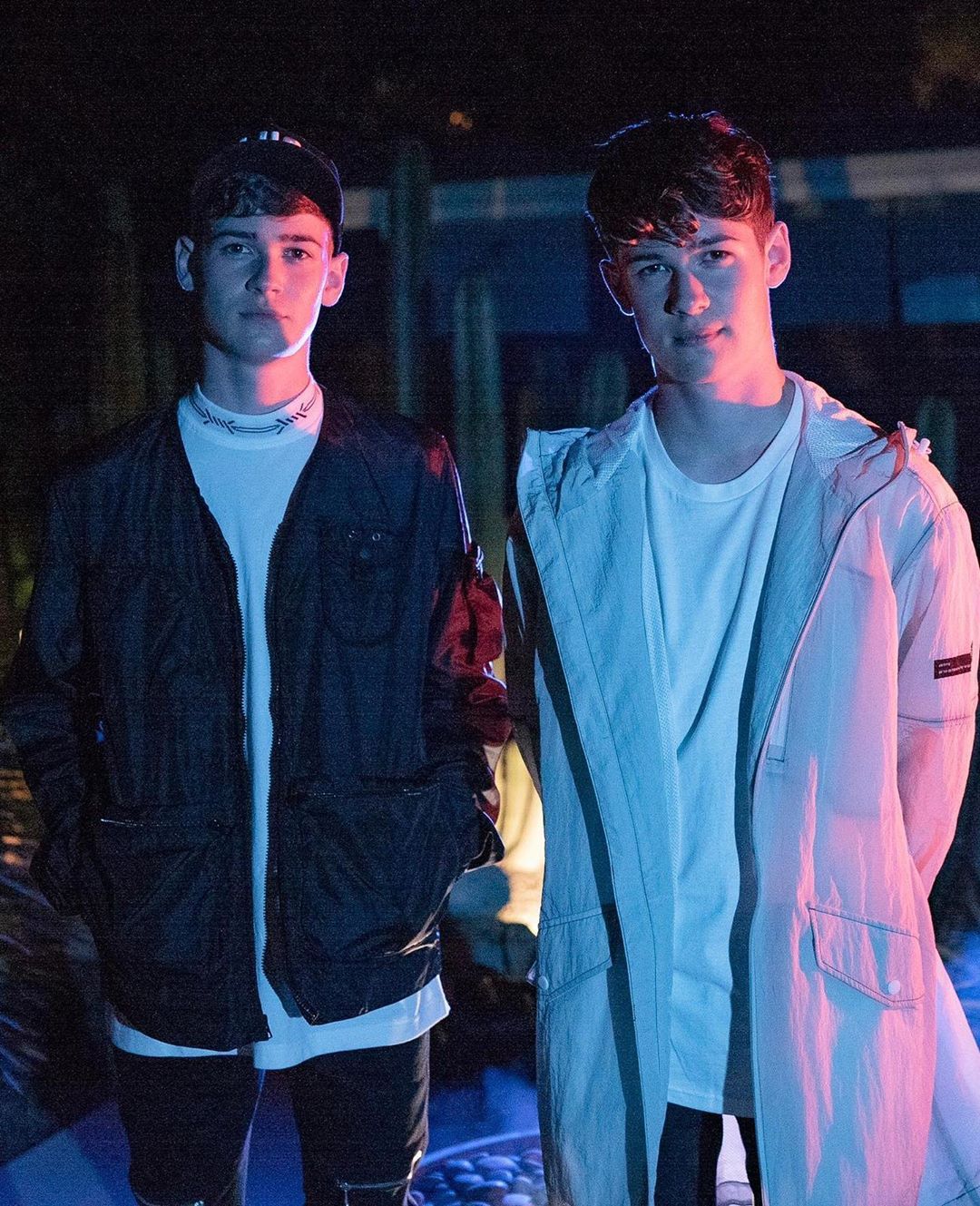 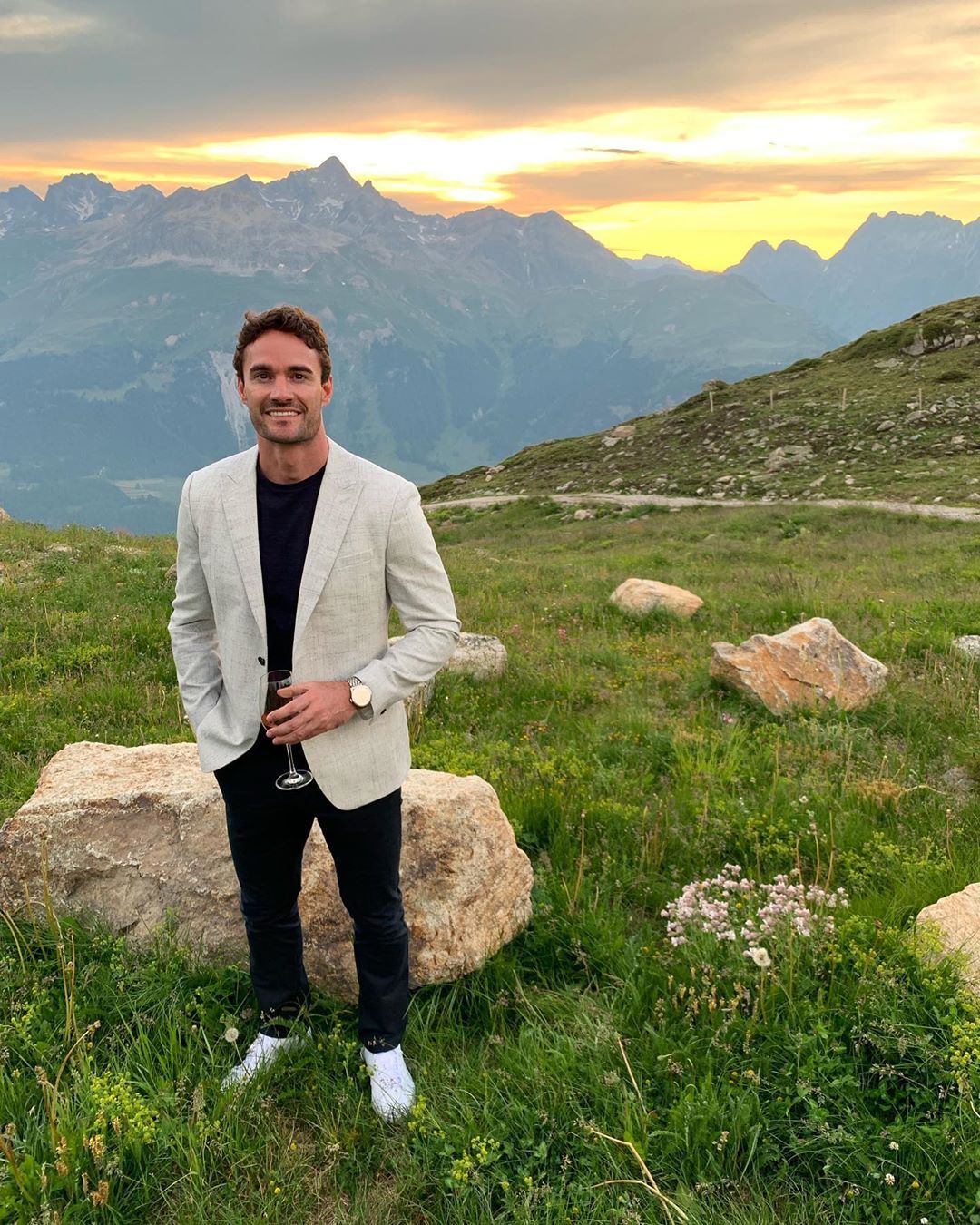 The final supergroup making up the Celebrity X Factor cast is a group of sports stars. The group is made up of rugby players Thom Evans, Ben Foden and Levi Davis.

• Remember Connie Talbot from BGT? You’ll be shook at what she’s like now