These are the best signs from today’s London Climate Strike

Saving the world, one tenuous pun at a time

Across the world, hundreds of thousands of people are joining the climate strike. It's the largest climate protest the world has ever seen.

In New York, Greta Thunberg will speak to a record crowd of striking students and workers tonight. In York, the uni's Vice Chancellor gave staff half an hour off work to join the strikes.

Two protestors have been arrested outside King's College London for refusing to gather in a specific location in Westminster.

Extinction Rebellion have been gearing up for the protests, giving classes on how to get arrested.

We've been at the climate strike in London today, talking to protestors. Check out The Tab's Instagram story to see what they've got to say.

Here are the best signs from today's London Climate Strike: 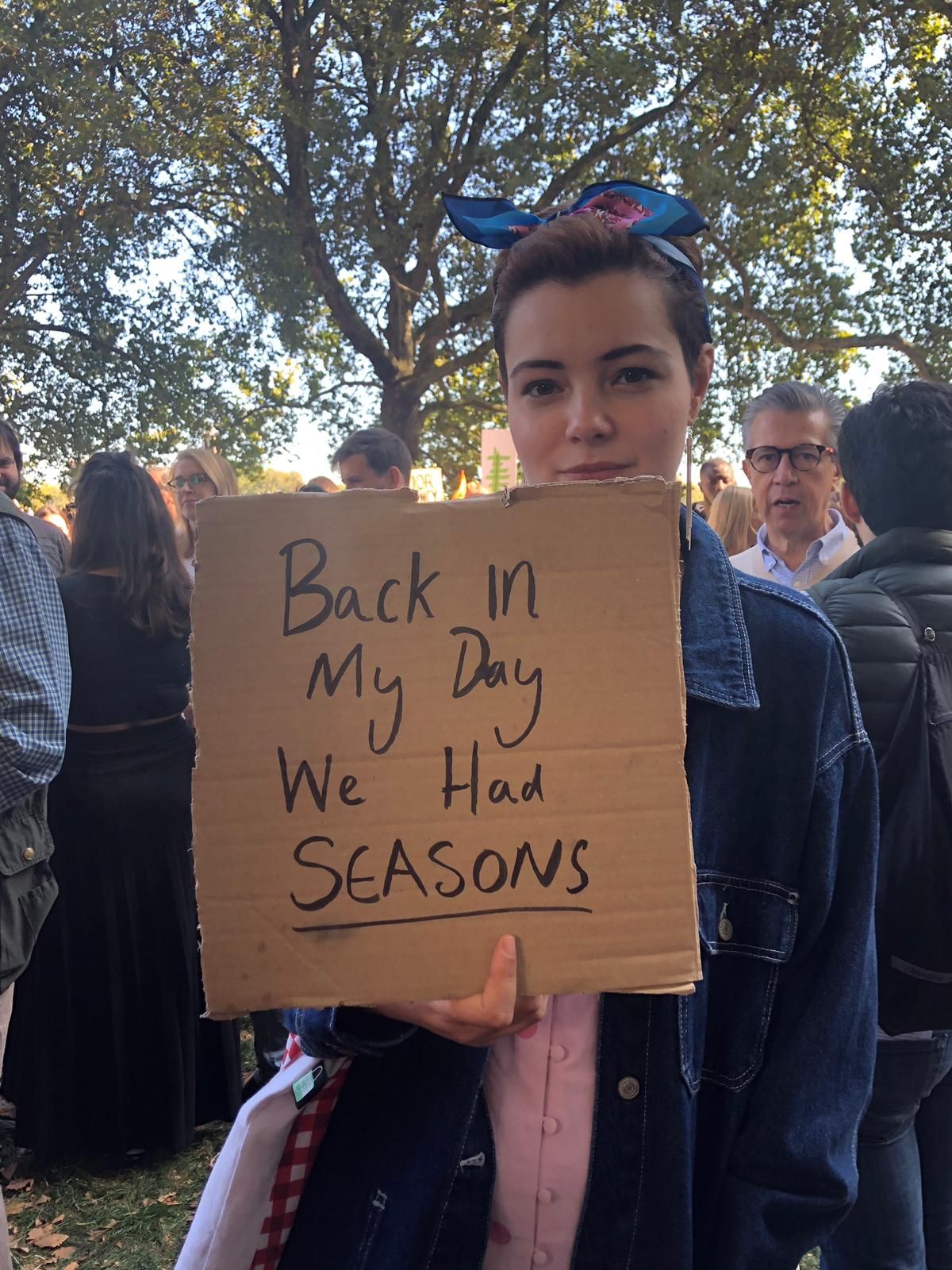 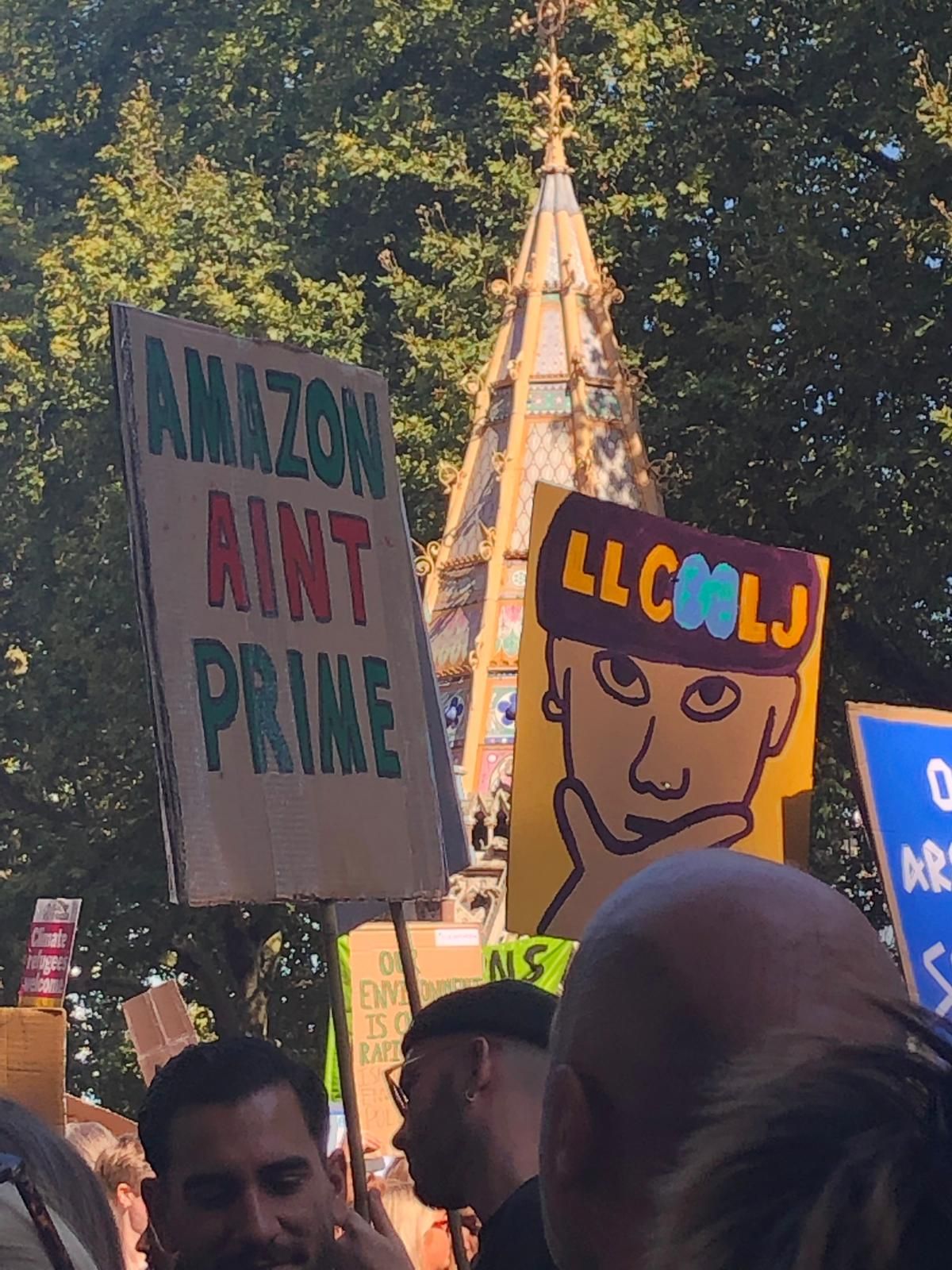 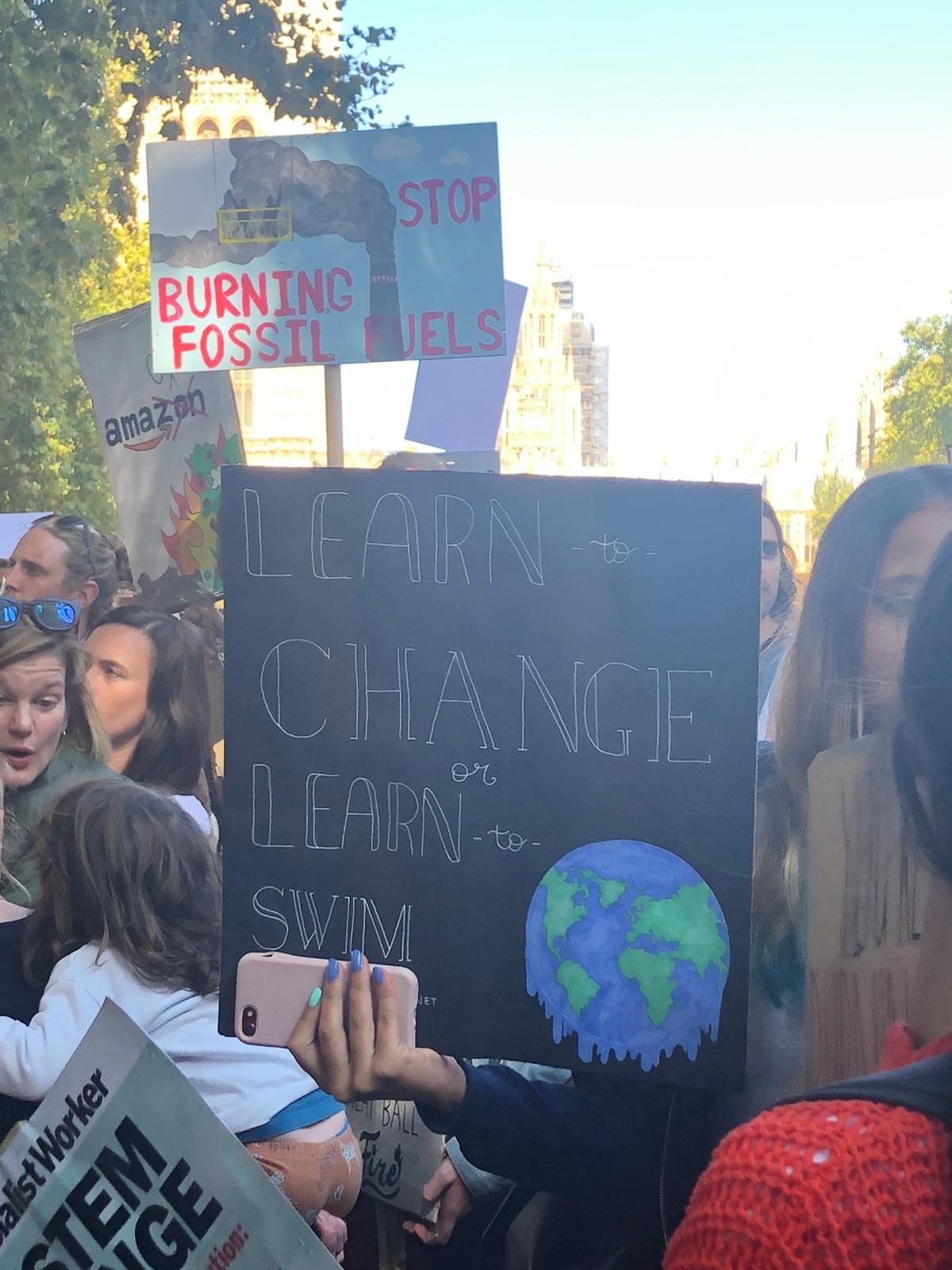 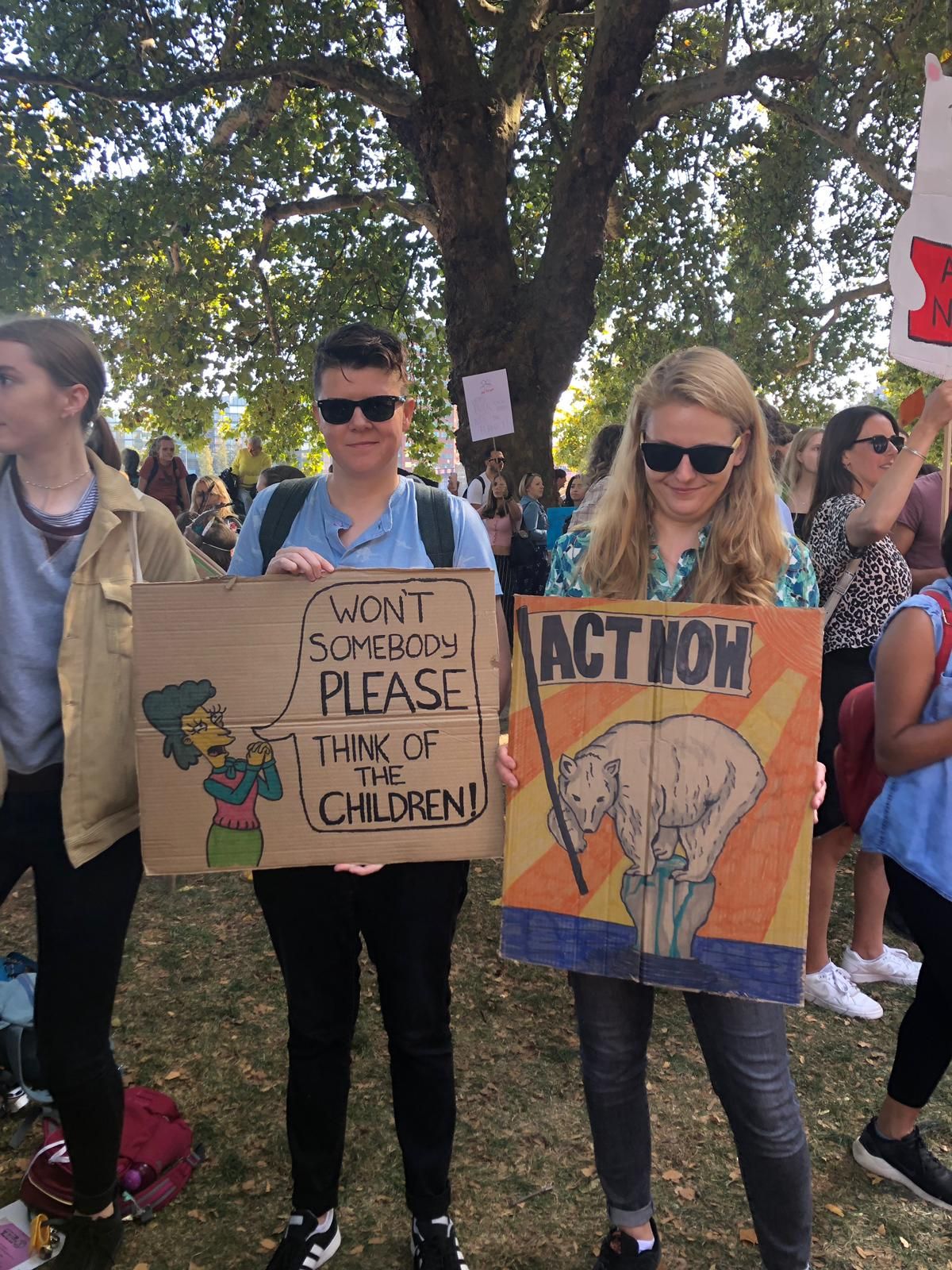 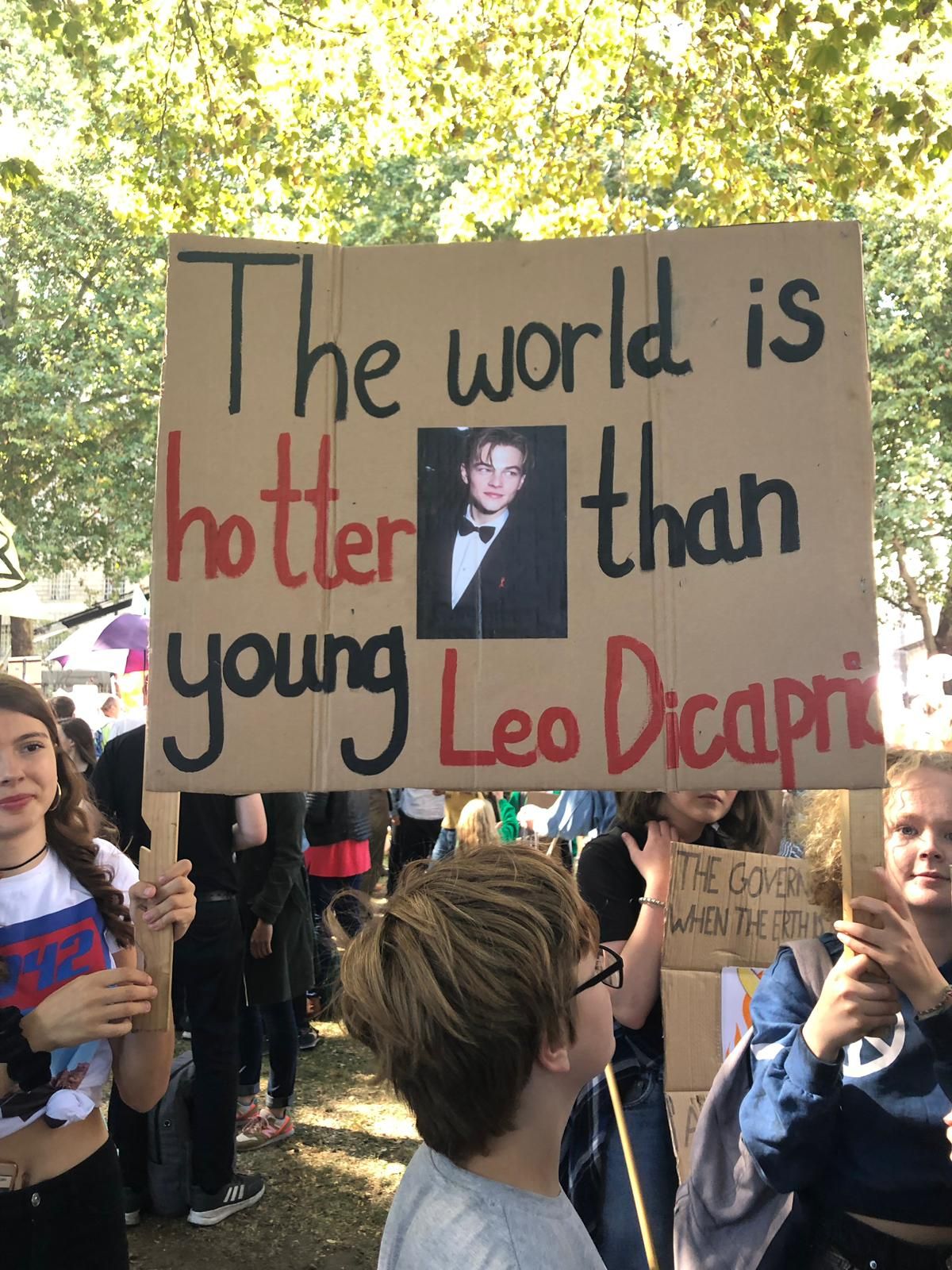 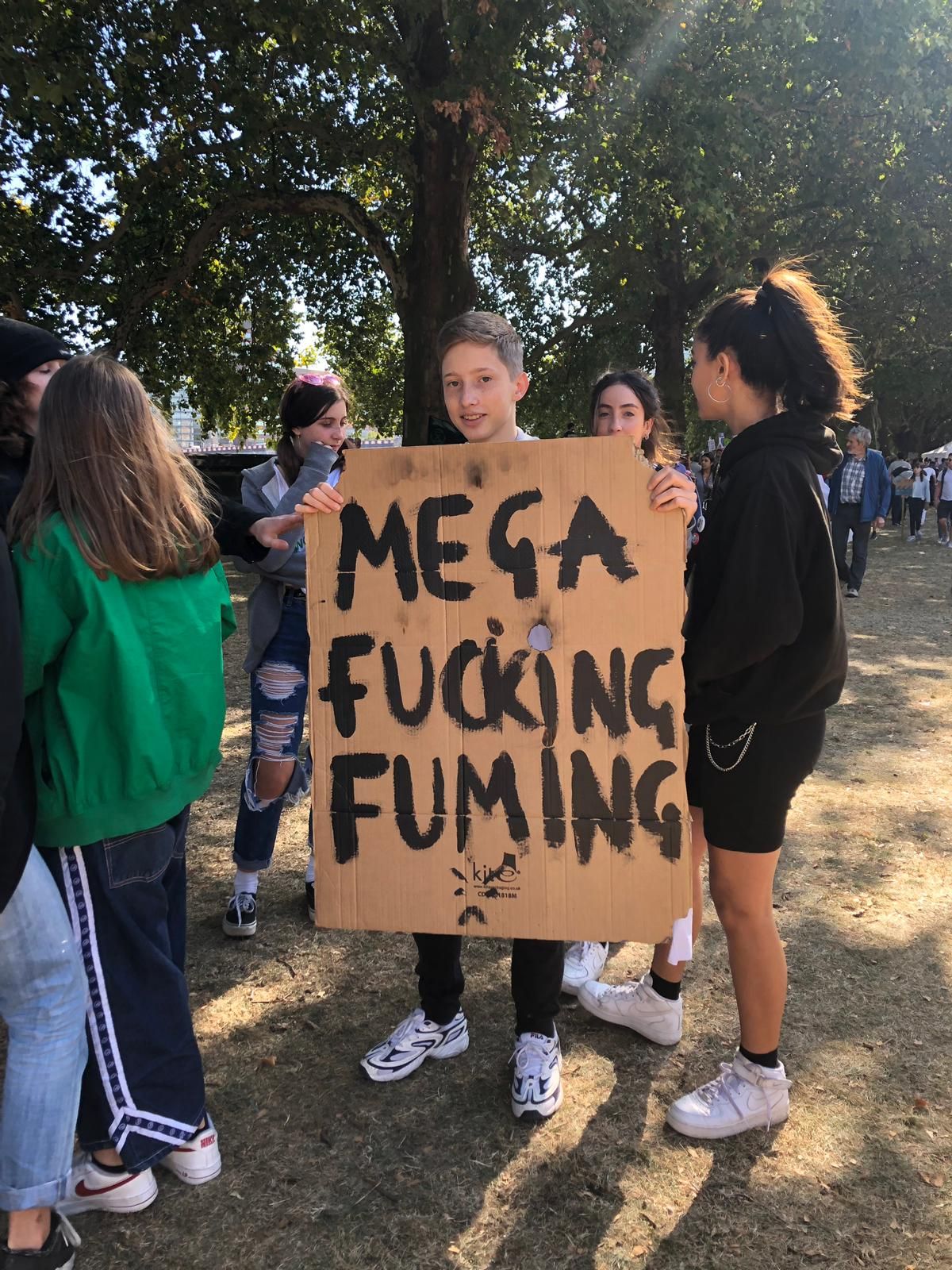 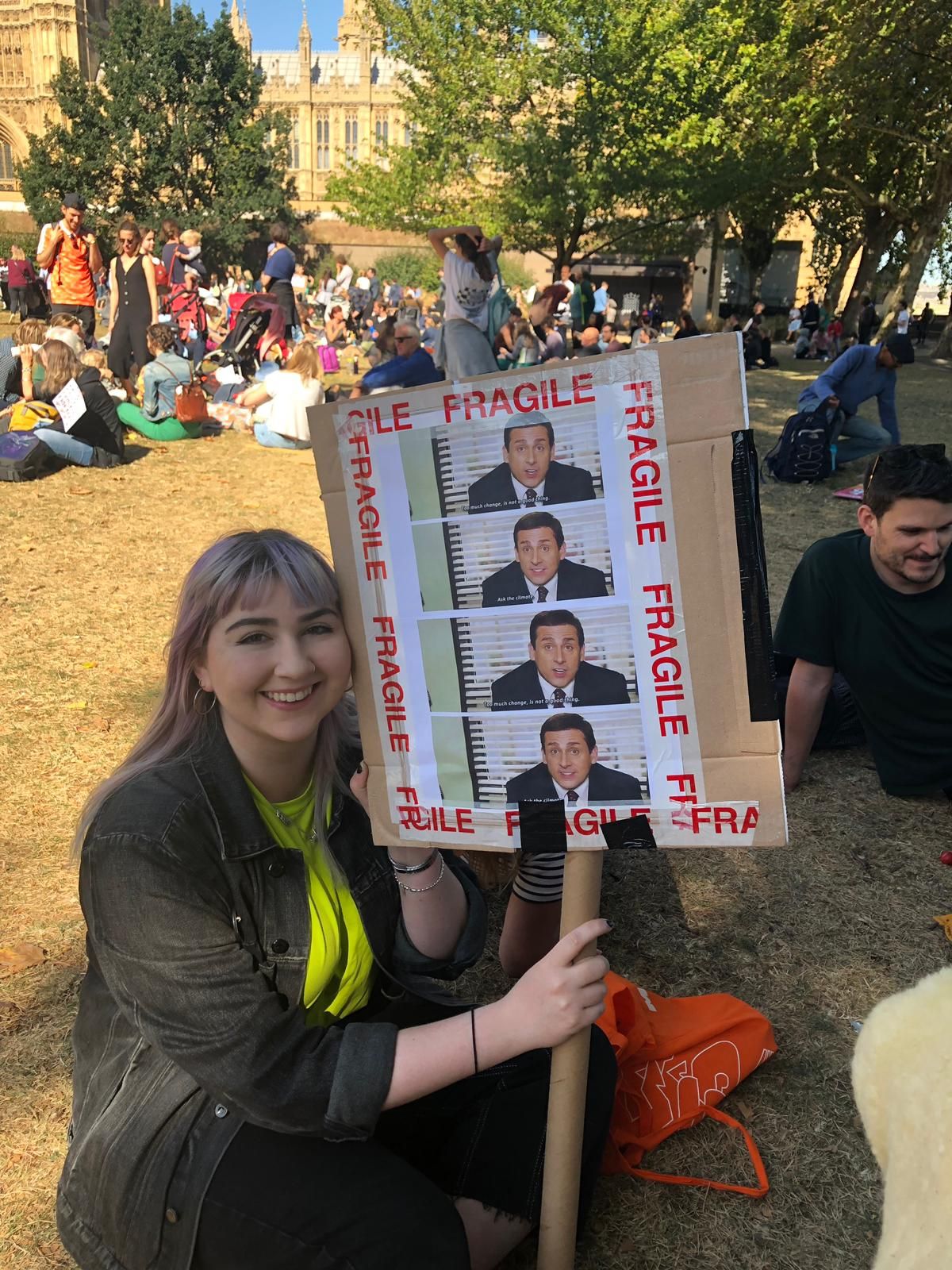 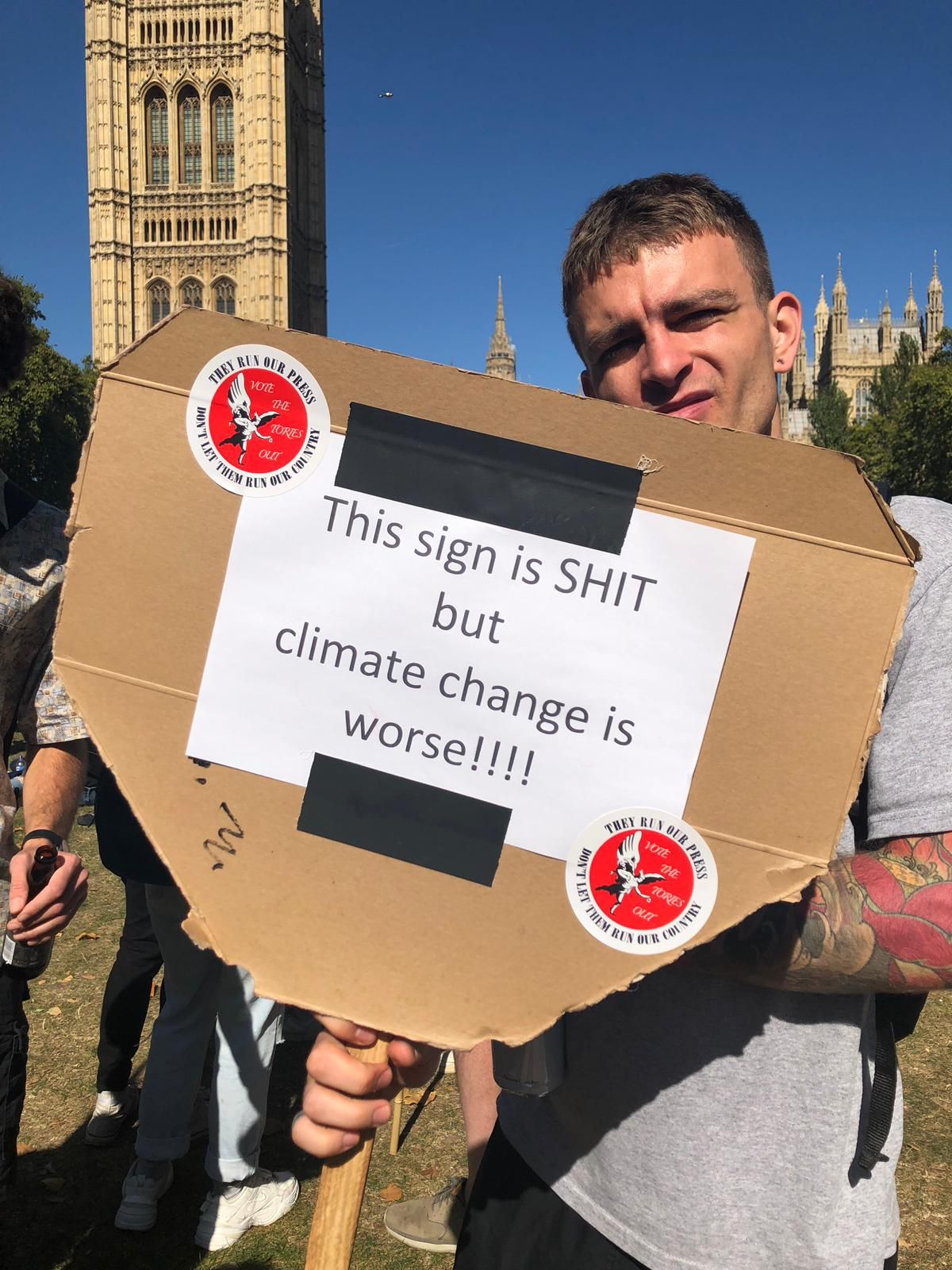 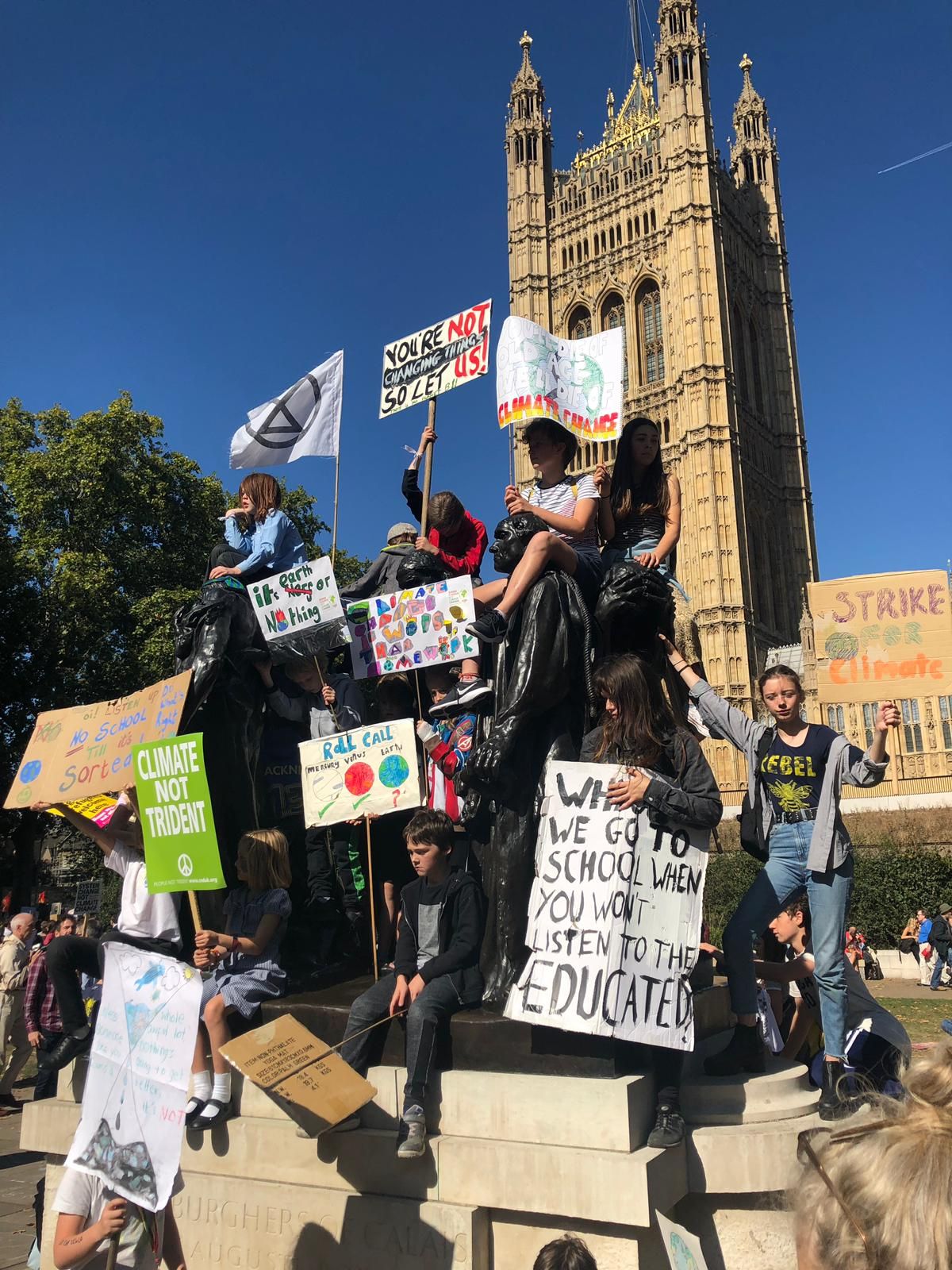 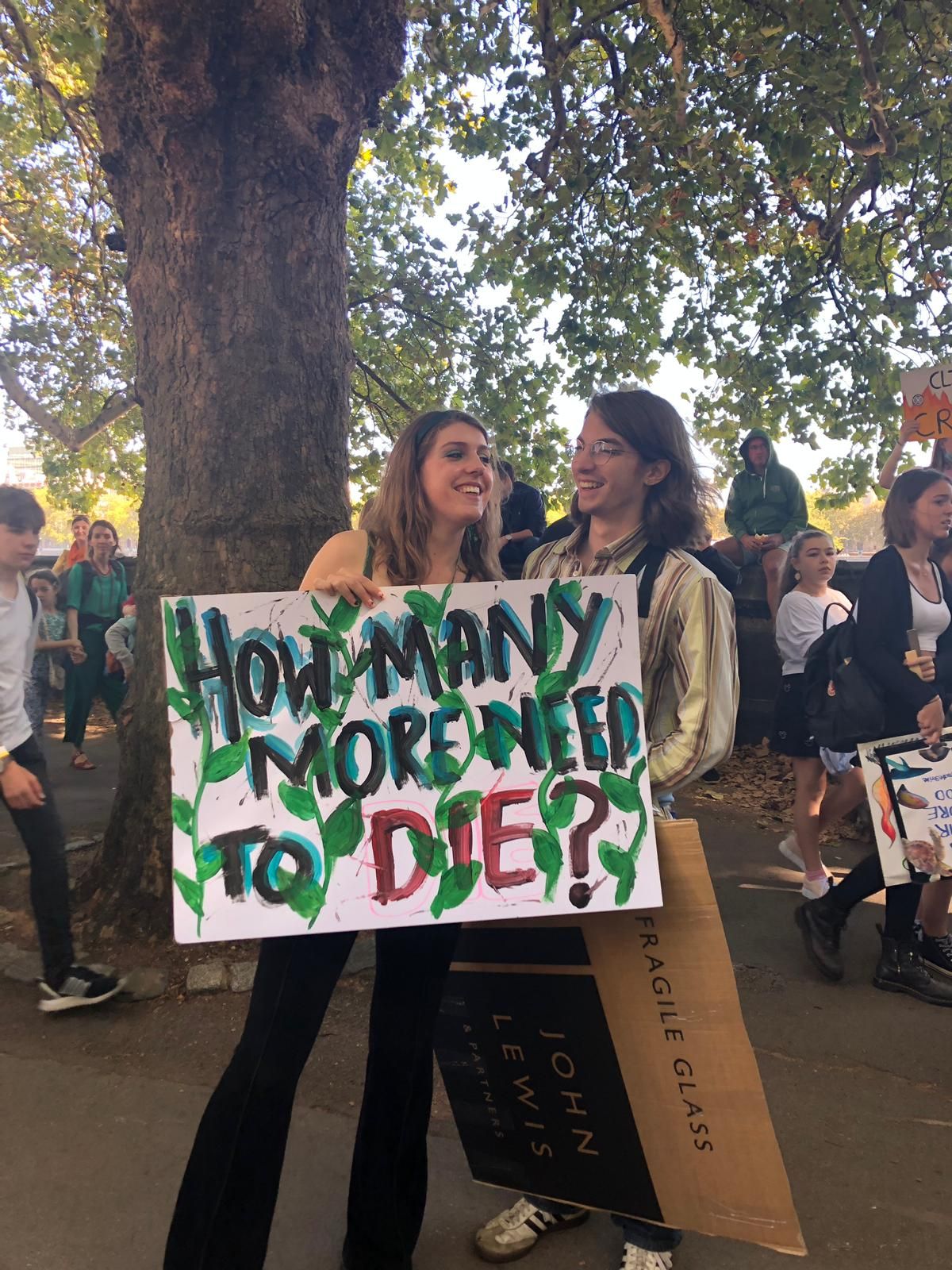 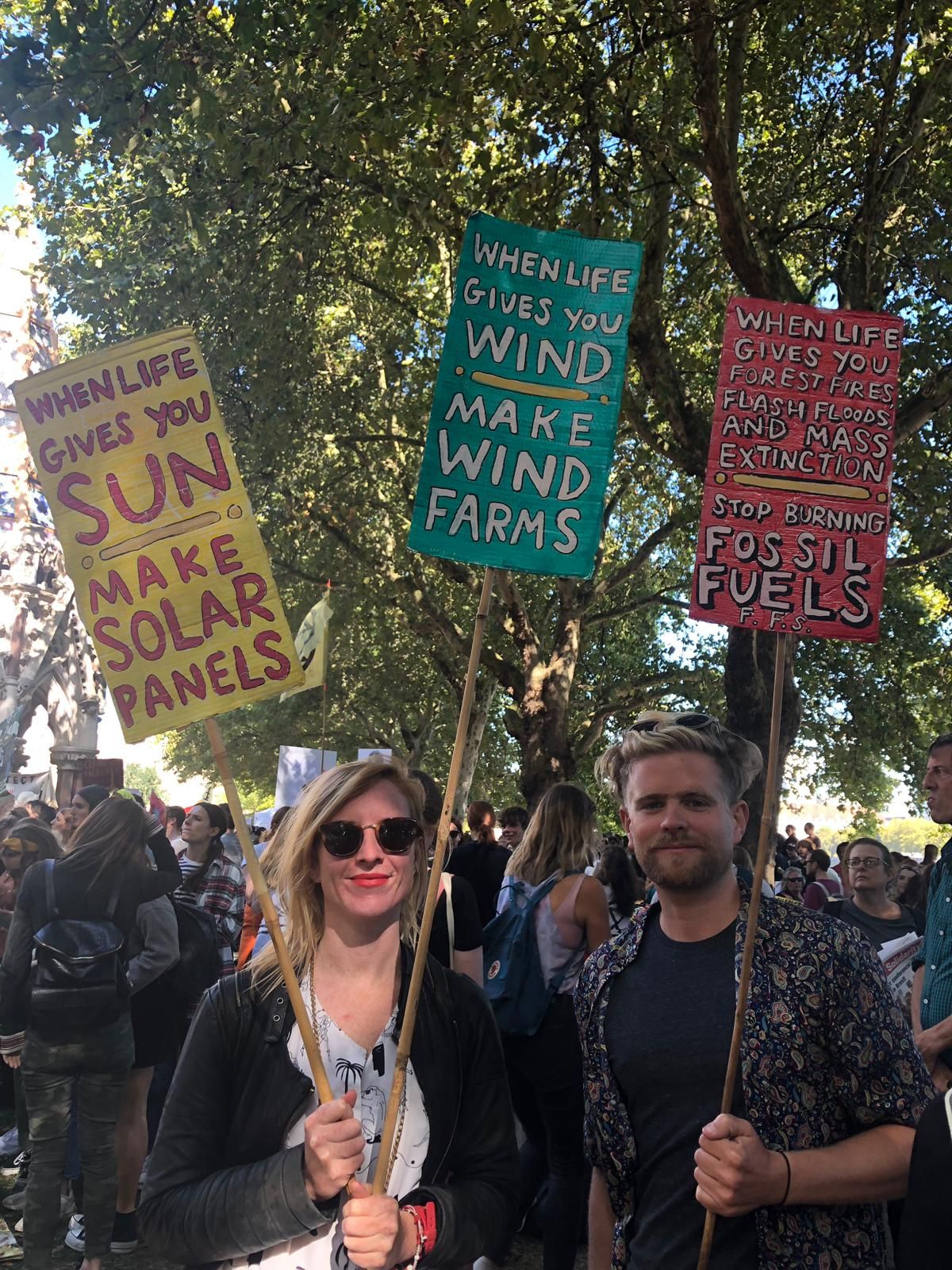 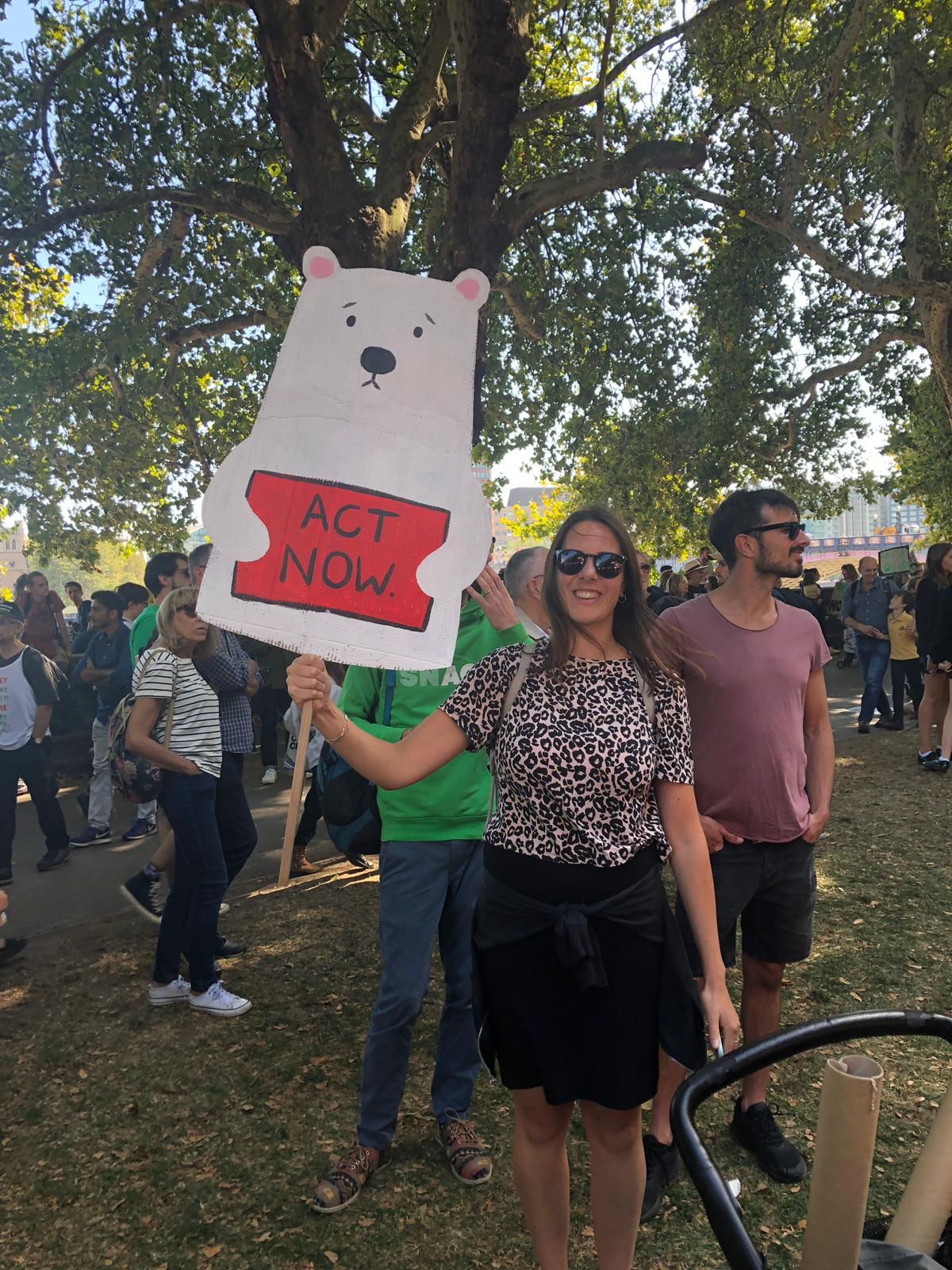 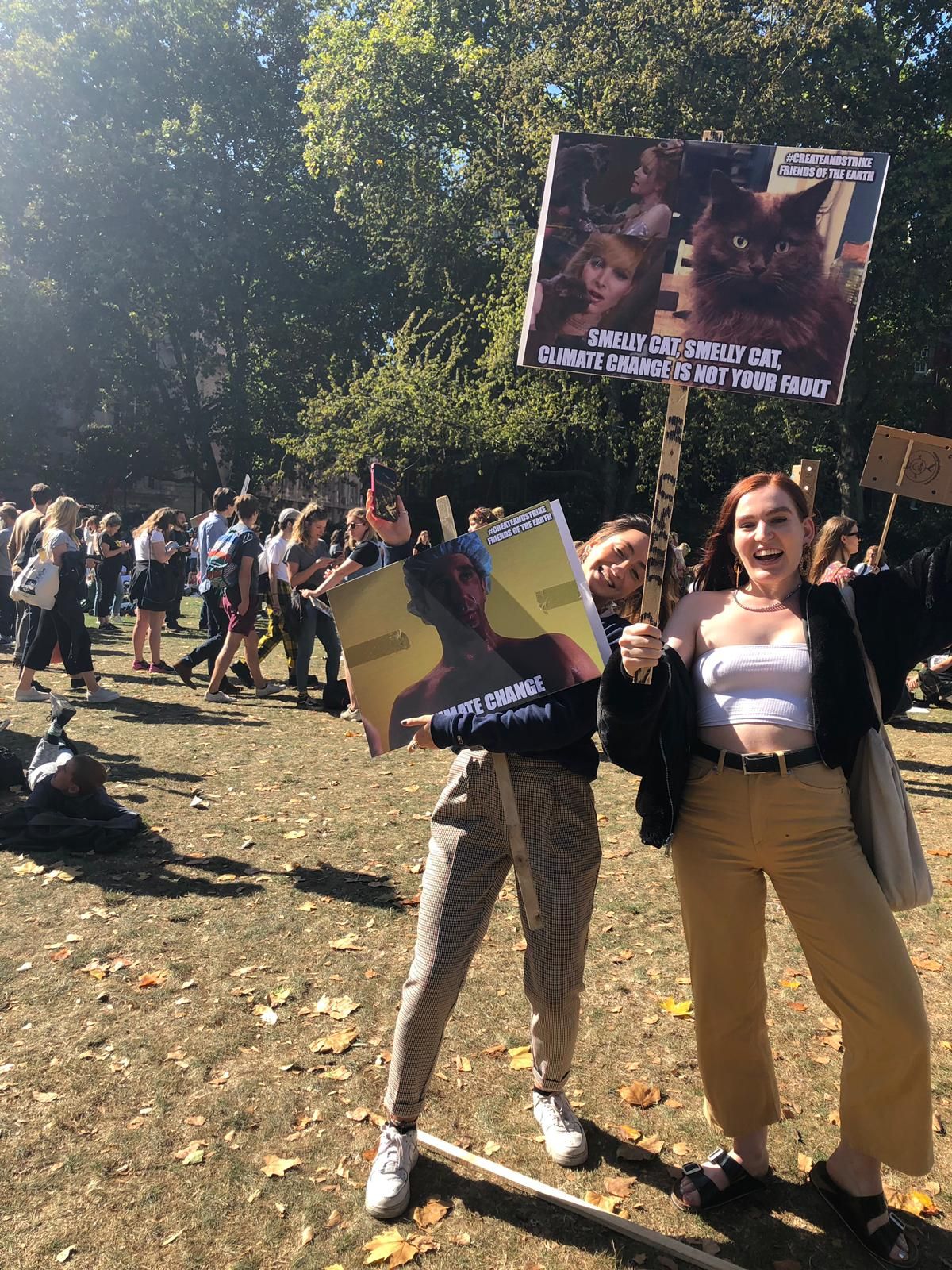 • Hundreds march down Park Street to protest against climate change