This is how to Naruto run, so you can dodge bullets as you storm Area 51

tHEy caN’T CAtcH uS NOw

Today's the day lads, we're all storming Area 51 to go see the aliens they're keeping there. "If we Naruto run, we can move faster than their bullets", at least that's what the original Facebook post claimed.

You might look at this and think: "Hang on. This is actually the stupidest idea ever conceived. No one in their right mind would do that… surely."

Well, mate you're wrong. People are there right. Fucking. Now. And you can bet they're Naruto running all over the place. But wtf even is a Naruto run? Don't worry because you're about to find out. This is everything you need to know to master the Naruto run, so you can go to Area 51 and see them aliens:

What is a Naruto run and how does it relate to Area 51?

Naruto running is pretty simple, you just run really fast, except instead of pumping your arms like a normal person, you stretch them out behind you. It looks like this: 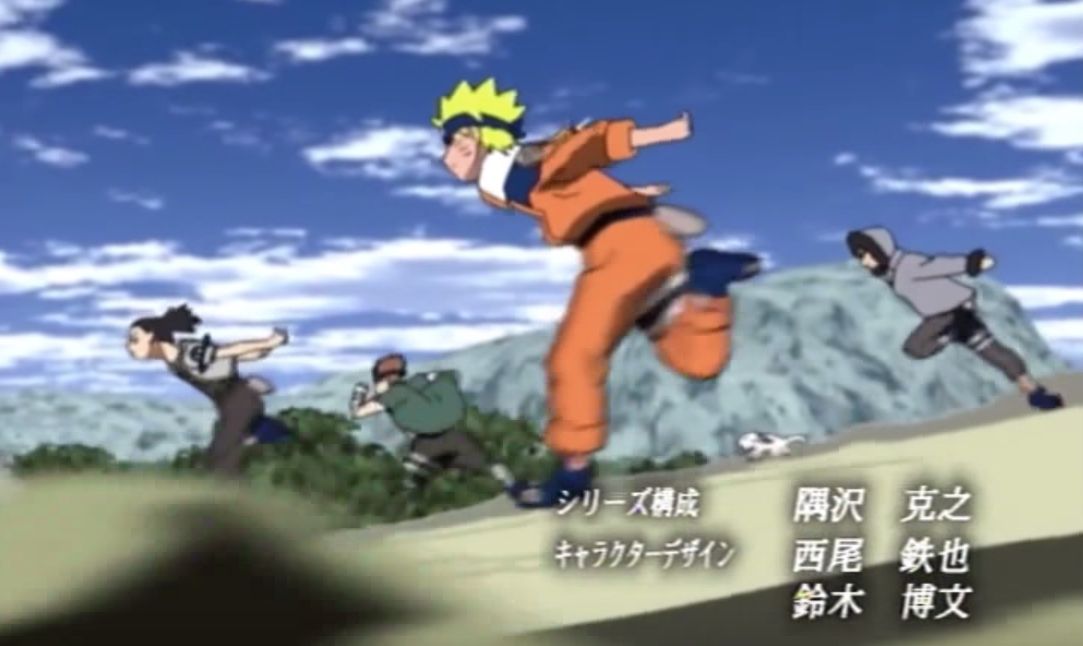 As you can see, your torso has to be as perpendicular to the ground as possible.

As for how the meme relates to Area 51, it was mentioned in the original event description as something of a hilarious joke.

Where did the Naruto run come from?

Obviously the Naruto run comes from Naruto series of anime and manga. Naruto and his mates are all ninjas, and are shown to have some level of supernatural power, hence why they're able to run at sometimes unrealistically high speeds.

In both the manga and anime, Naruto Uzumaki, the main character, and others in the show, are depicted running with their arms trailing behind their back when they run quickly.

Obviously it doesn't look in the least bit natural, but when you bear in mind these characters are running at inhuman speeds it would look doubly weird to have their arms pumping at the same pace – it would probably also be a pain to animate. It's the same way they animate Sonic the Hedgehog.

Is Naruto running actually any faster than normal running?

Believe it or not tests have been conducted into whether this is the case. A video comparing cosplayers Naruto running and cosplayers running like a boring normal person.

The perfectly scientific test of about 12 people running 40 yards showed Naruto running was on average about three seconds quicker than normal running, so make of that what you will.

Can I really dodge bullets if I Naruto run?

Related stories you should read on your way to Area 51:

• Life as a Lolita: ‘I’ve been verbally and physically attacked’

*Don't actually go to Area 51, you fucking moron. You will get shot.