The feud between ex-Love Islanders Josh Denzel and Theo Campbell definitely isn't over. Josh has been pictured allegedly mocking Theo's recent eye injury AGAIN and what's more, Theo called him out for it.

If you're not fully up to speed, Josh left Love Island with Kaz. They broke up and Kaz and Theo got together. Then in shocking news, Theo was left partially blinded after a flying champagne cork split his right eye in half. 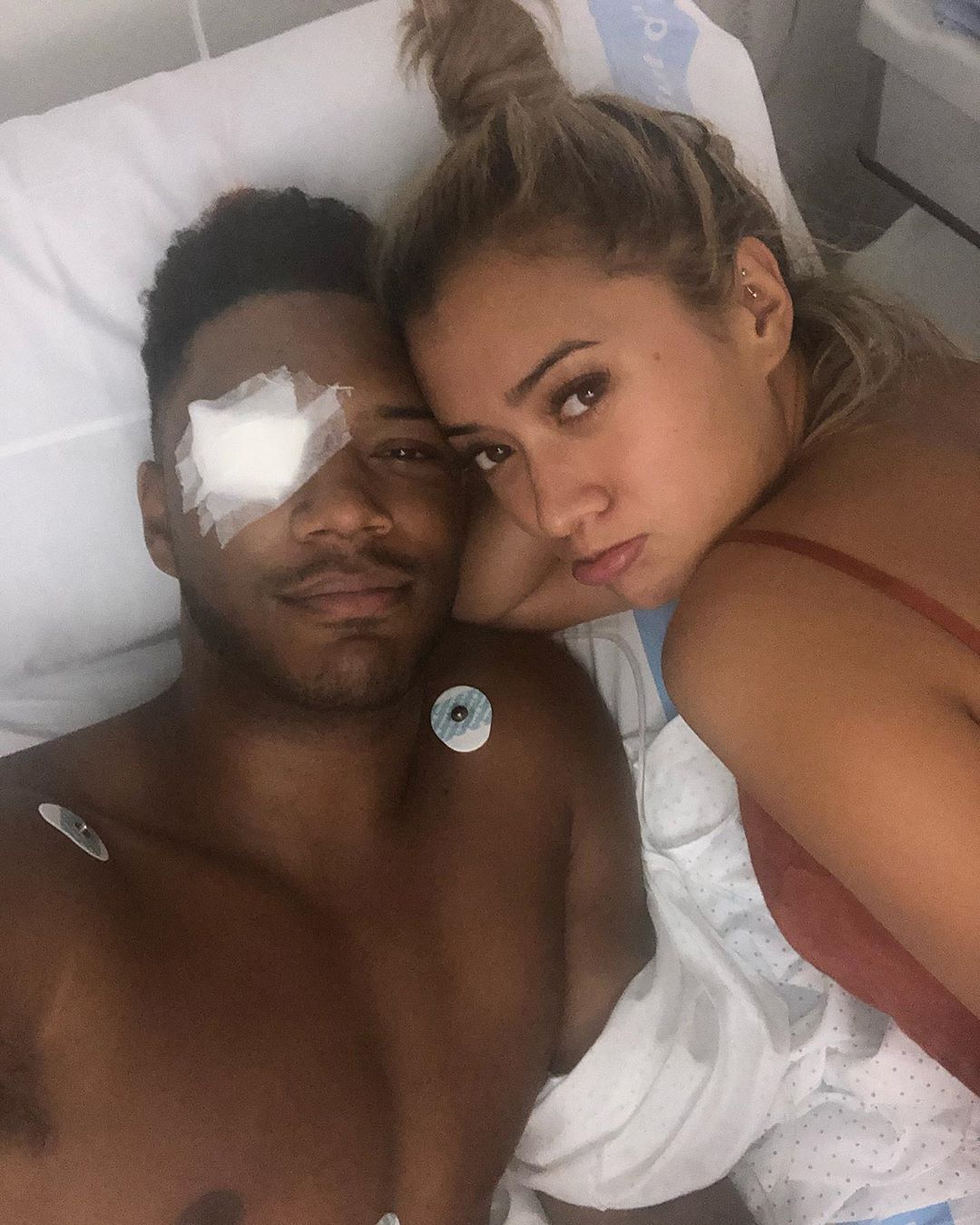 Josh Denzel was then accused of mocking Theo Campbell’s blindness on Twitter after he posted a picture of the "and I ooop" meme with no caption hours after news broke of Theo's accident.

He obviously deleted the tweet shortly after and Kaz said Josh direct messaged Theo with a "sob story" apology.

But the drama isn't over, as today Theo posted screenshots allegedly of Josh mocking his injury AGAIN. The first showed a picture of Josh on a night out with his hand over his eye. Theo captioned it saying: "Six months of this little weasel taking little digs at me and Kaz for what… your ex moved on. I actually don't care about anything you do or say. All I ask is make sure you have this energy next time I see you. Always kissing ass like a little beg. Lol." 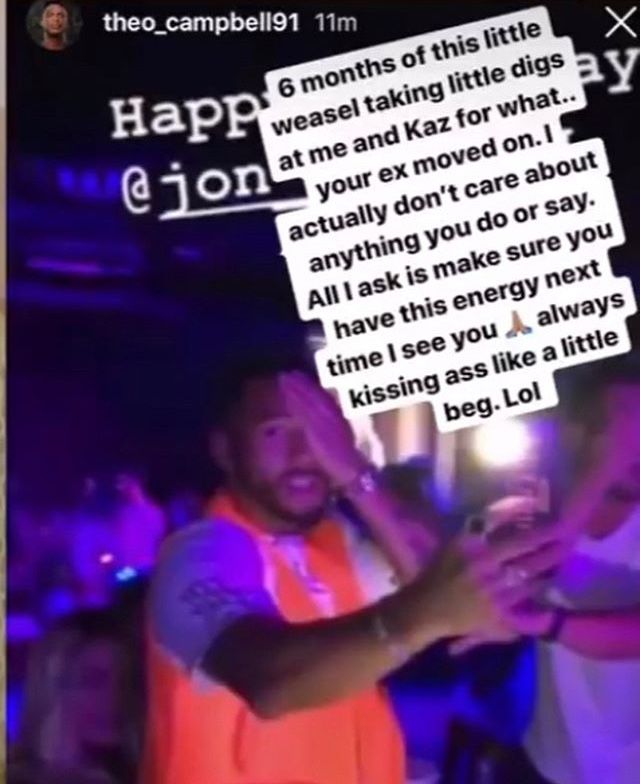 The second was apparently a DM to Theo from a fan saying Josh is "very nasty" and "absolutely vile".

The DM also alleges Josh was seen on a night out shouting "watch out for the cork" a direct dig at how Theo lost his sight in one eye.

Theo commented back saying Josh "needs to grow up" and is "nearly 30 now it's embarrassing". 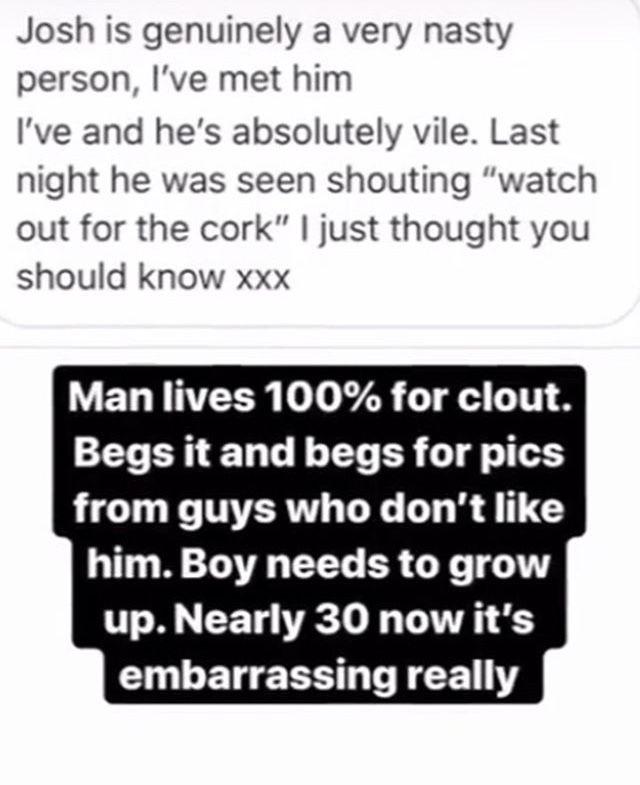 The final screenshot is apparently DMs from Josh, to Theo. Josh appears to say: "Yo I know we've had a little passa in the past but obvs I've heard about the situation with your eye. I just wanna say I feel for you and it's obviously a shit situation for you to be in so for all it's worth I hope you recover well. Blessings". 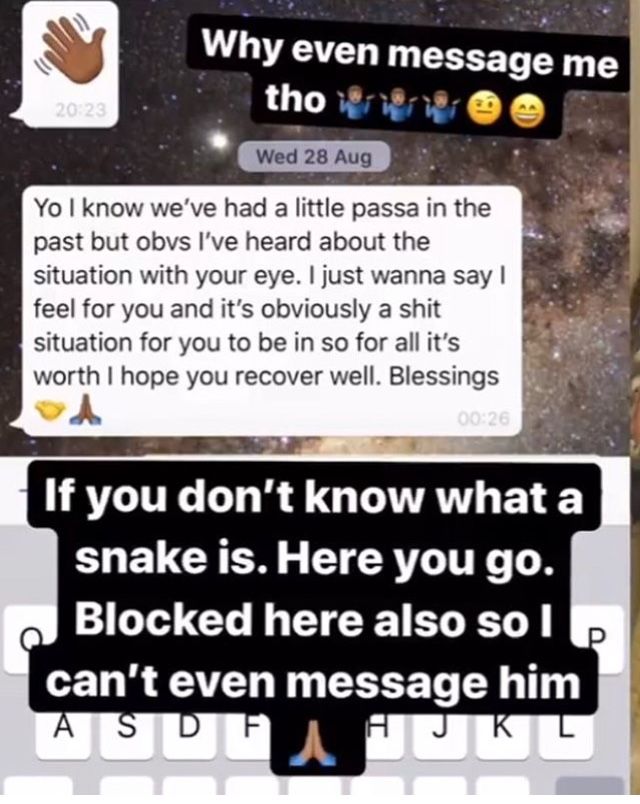 All of the screenshots have since been deleted from Theo's story.

After deleting the screenshots, Theo said on his Instagram story: "You know I don't usually delete my stories but I did cause sometimes it's just not worth it. I saw it getting views straight away and I thought 'I don't want to end up on another meme page' because of some shit with my girlfriend's stupid ex boyfriend.

"So I just deleted it and whatever happens, happens. I don't want to entertain shit, believe me or not I have better shit to do.

"My eye is a bit closed still but it's blurry – but it's making progress. So, have your little laugh now sunshine. I always have the last laugh. Always." 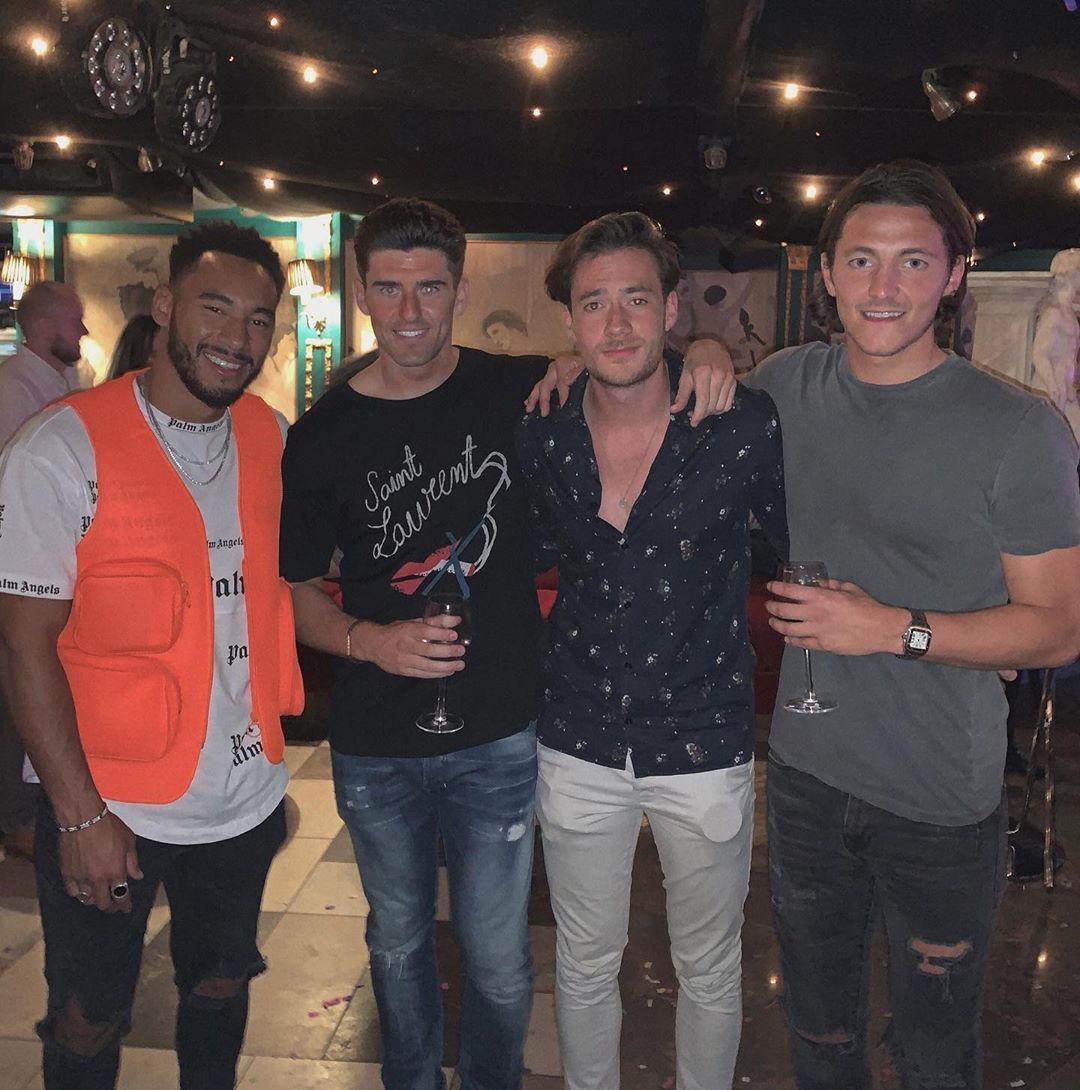 Josh pictured on the night out, via Instagram @jamesjewers

Despite what Theo says in his story, in the screenshots it's not completely clear the picture is of Josh. However, on Josh's Instagram he is tagged before a night out with friends wearing the exact same bright orange jacket in the screenshots.

Of course, queen Megan Barton-Hanson couldn't sit back and watch drama unfold without her. On Theo's most recent Instagram post she commented saying: "Legend! Love that you call pricks out for their behaviour. Twice the man that little shit would ever be ??".

• Watch the moment Theo Campbell got blinded by a champagne cork