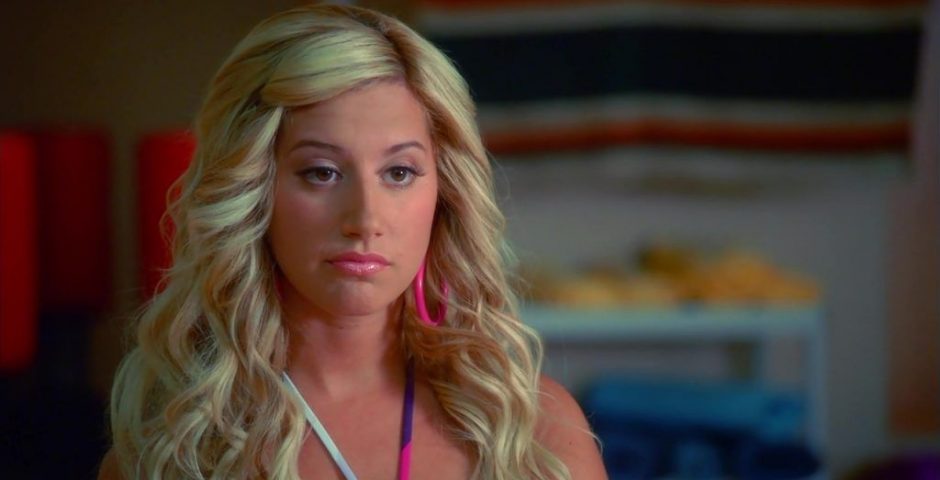 Disney did our queen dirty

I hate to say this but everything you know is a lie. And the biggest lie you were told? Sharpay Evans somehow being the baddie of High School Musical.

And now, 13 years after the original film was released we're all realising that Sharpay was actually 100 per cent that bitch. She was devoted to her artistic dream, worked hard for it, had everything taken from her but somehow still persevered. The cultural impact of Fabulous and Humuhumunukunukuapua'a was larger than any lame duet Troy and Garbiella ever sang.

Sharpay was chasing her dream, Troy and Gabriella were chasing each other ? https://t.co/9tTVhSZq66

Here are all the reasons Sharpay Evans was low-key the hero we should have aspired to be:

Firstly, Gabriella and Troy were incredibly vanilla, bordering on talentless. They didn't have the kind of pazazz needed for a theatre production while Sharpay and Ryan exhausted themselves relentlessly in drama school. Troy and Gabriella sang at a karaoke bar, were umming and ahhing about the audition, missed it, then somehow were cast as the leads? In this economy? Okurrr.

Sharpay was weirdly supportive of the people who robbed her blind, even though Disney tried to tell us otherwise

She told Gabriella and Troy there were loads of roles for newcomers in the High School Musical as they were about to sign up for the auditions. You might think Sharpay was patronising, but they were beginners. Gabriella couldn't even shake the nerves at the audition, how was she going to perform in front of an entire crowd?

Plus Sharpay told Gabriella and Troy to break a leg at the end of the first film! If some inexperienced couple came swooping in and took my role, I'd be pissed.

In the beginning of the second film, Gabriella thanks Sharpay for going through vocal exercises with her. And we're supposed to think she's the villain? 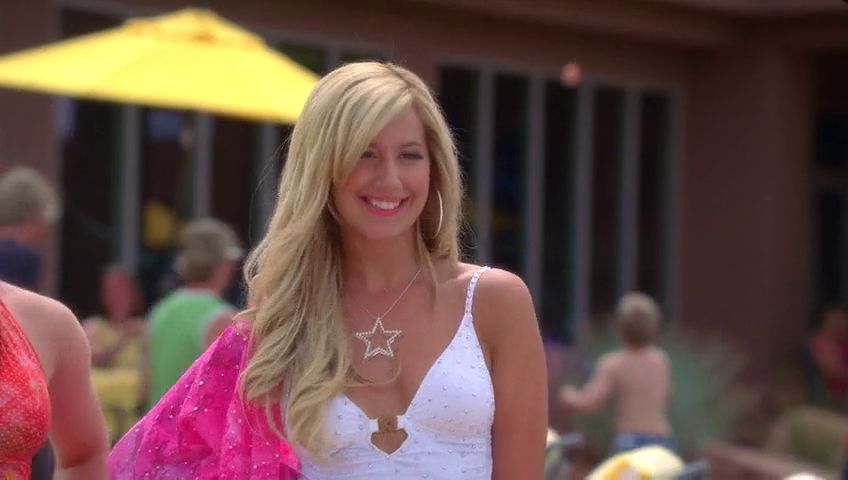 She gets pied by the guy she fancies. She gets betrayed by her own brother when he plots with the others to put on their own performance for the summer talent show. And she doesn't get into the college she wanted to go to. What does she do? Smile and get on with it.

Disclaimer: She was a bit of a dick to Ryan in every film, but who at that age doesn't experience a bit of sibling rivalry? If she was as self absorbed as we were led to believe, she would have snatched the dazzle award instead of giving it to her brother.

She tries to get closer to Troy, but the way she does it is entirely innocent and he's just as complicit for entertaining it

If her most evil tactic is to provide him with a job in the summer and get him basketball contacts, then we're living in a warped world. She's just a teenager with a crush! Let her live!!!

After graduating, she stays in the school to help the drama department when Ryan gets his Juilliard scholarship

• This is what the childhood stars of Angus, Thongs and Perfect Snogging look like now