‘If we run out of loo roll then we have to close and send everyone home, it’s as simple as that’

Universities have revealed they're stockpiling loo roll in case a no-deal Brexit happens.

Unis are also looking to build up stores of food for people in halls, as well as chemicals and gases for science experiments.

The revelation comes from a Universities UK survey of more than 130 institutions.

One Vice-Chancellor ominously told The Guardian: "If we run out of loo roll then we have to close and send everyone home, it’s as simple as that." 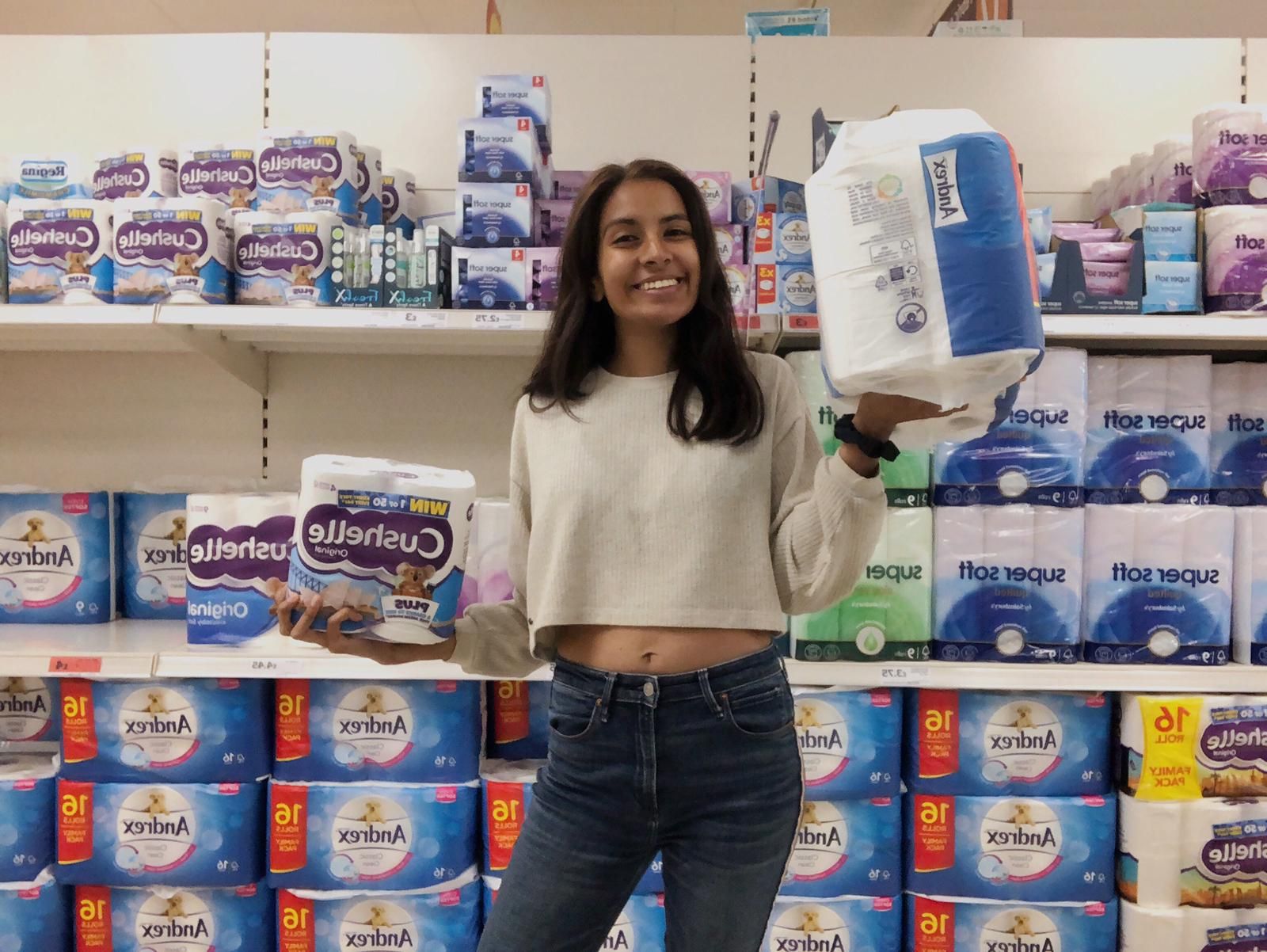 Get buying and you can be the richest person on campus

Four in five unis were "very or extremely" concerned about a no-deal. However, half said they were still prepared for it.

Apart from running out of things, unis are worrying about losing research funding and international students.

However, the biggest concern for unis with teaching hospitals was pharmaceutical and medical supplies, according to the survey.

UUK's president, Prof Julia Buckingham, said: "While the news that universities feel prepared for no deal in some capacity is reassuring, it is clear that the implications of exit under these circumstances remain largely unknown. It is in the government’s power to alleviate many of these concerns.

"Despite working tirelessly to offset the potential implications of no deal, such an outcome could leave an indelible footprint on the higher education landscape for years to come."

• This is how Brexit could impact your Erasmus+ experience