These are officially the fittest UK students on Tinder in 2019

Yes you can have my seat in the library

Meet the fittest students in the UK right now. Feast your eyes on them now, because Tinder has a secret "desirability" ranking which will probably stop you ever crossing paths.

Cosmopolitan has compiled the most right-swiped people in the country, and we've picked out the students.

There are scientists and PhD students, but also DJs and journalists, depending on how high your standards are. 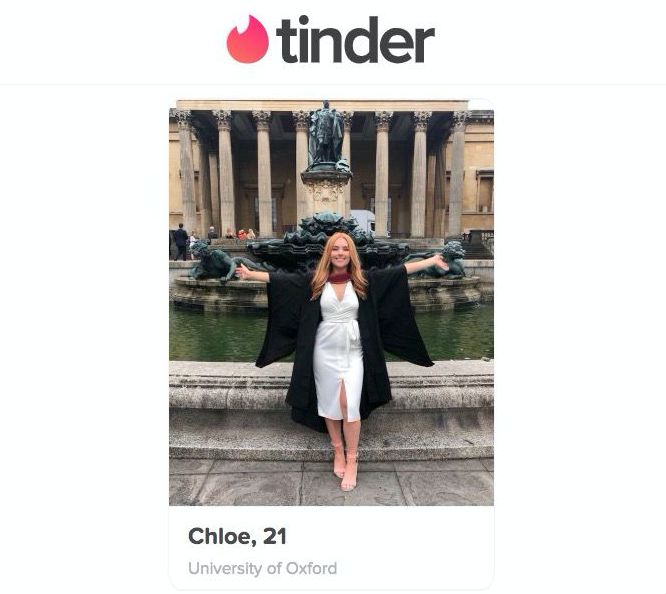 Chloe's bio says she goes to Oxford, but it looks like she's graduating from Bristol here as well. The only conclusion is that she's at Oxford as a postgrad. So that's two degrees better than yours.

Even better, Chloe wants to test your intelligence – her bio says "Guess my height in one go and I’ll buy you a drink." She's five foot. 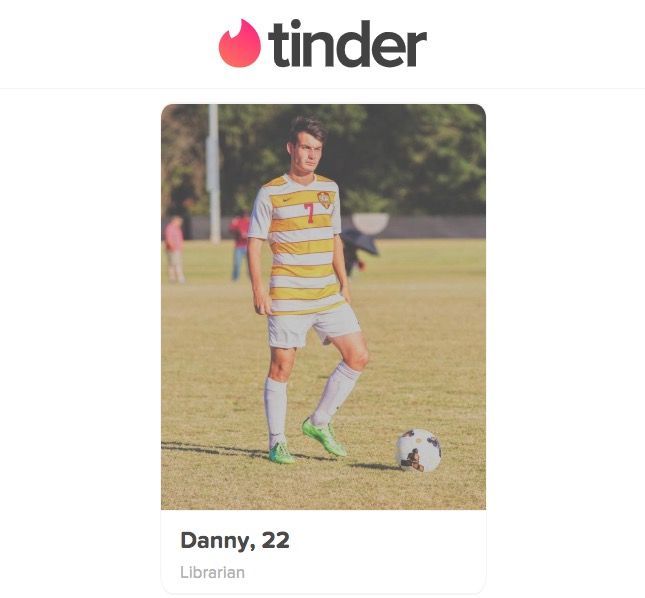 Danny says he's a librarian and wears football kit. Maybe he wears it to the library, maybe not.

He says he splits his time between Scotland and America, which is really the perfect excuse for ghosting you. 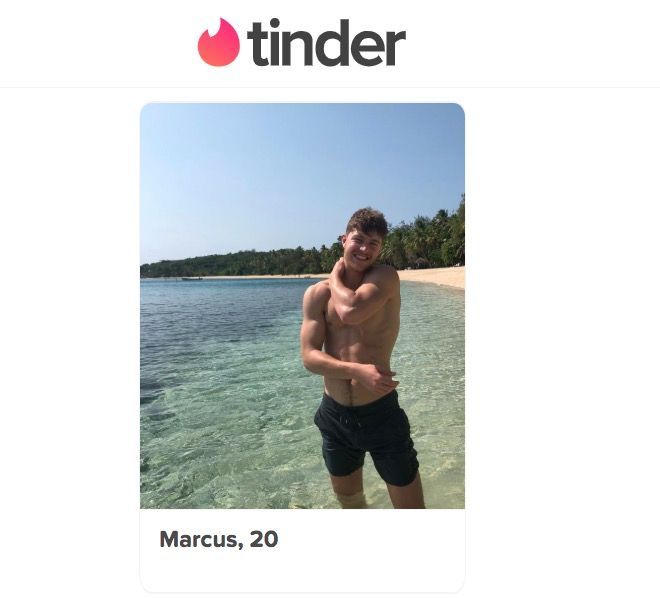 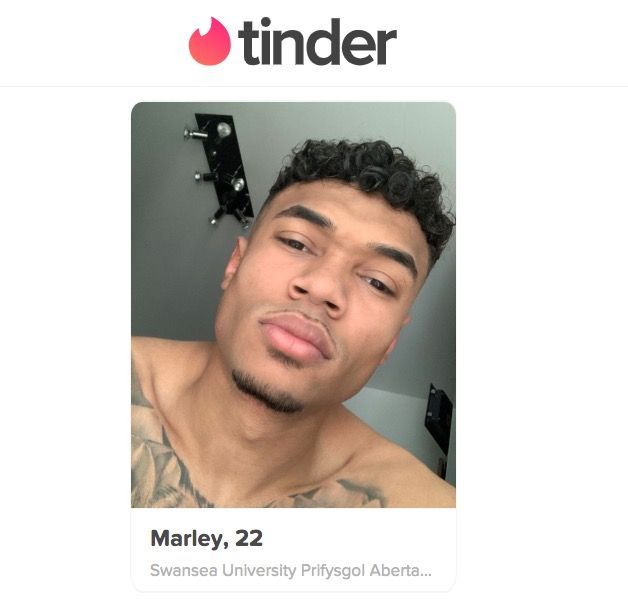 This is a dazzling pic – cheeky angle, perfect smoulder. The works.

Unfortunately, it was taken in one of Marley's seminars. Just the selfie would have been off-putting for the other members of the group trying to discuss Keats, but taking his top off? Derailed the whole discussion. 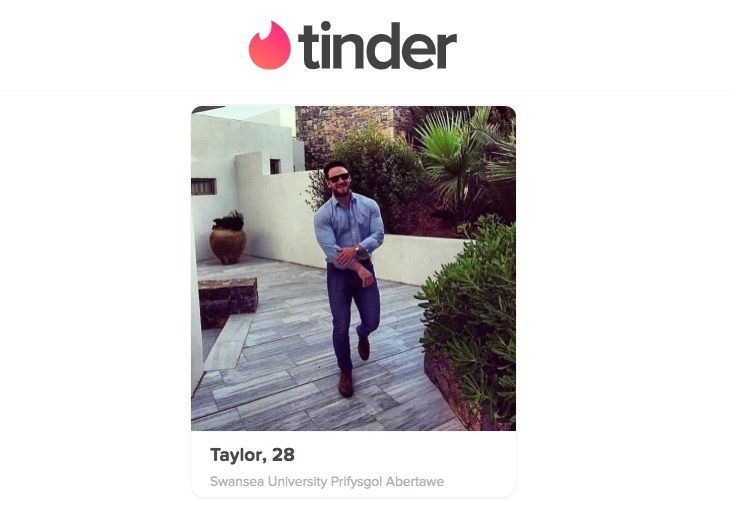 There's something in the water in Swansea. Taylor is a PhD student, if you like your Tinder matches slightly more stressed.

His bio is about as long as your dissertation: "I like eating, I like dogs (not that fussed on humans), I don’t send nudes, I can’t handle my drink and I’ve failed my driving test four times. If you like bad guys, you’ll probably like me… because I’m bad at most things."

Eliana's bio says "I’ve probably been to more countries than you." Which is fair, considering you've probably never even been to Aberdeen. 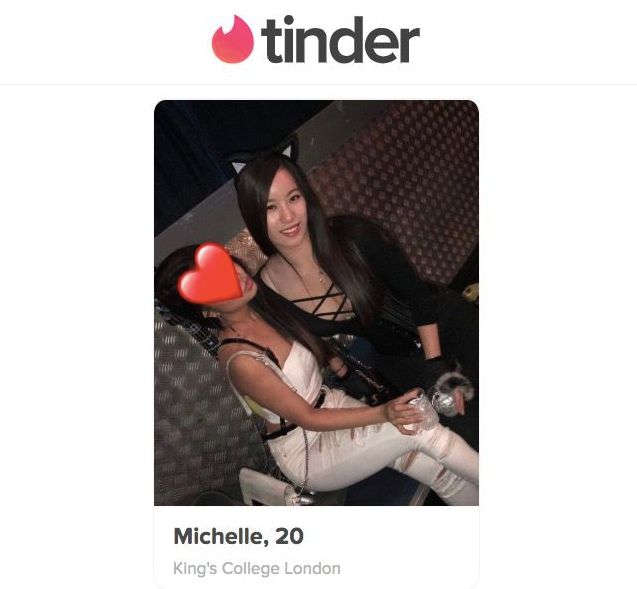 KCL student Michelle will usually just send a GIF as an opener. "It’s really hard thinking of something, so I have a lot of respect for the guys who reach out first," she says. Your move.