I’d happily be deserted on an island with them tbh

Netflix has just released a new seven-episode thriller called "The I-Land". The show is all about 10 people who get abandoned on an island – but if you take a glimpse at The I-Land cast, that doesn't sound too bad?

The series has already been called the "horror version of Fyre Festival". It looks like a crossover between Lost, The Hunger Games and Fyre Fest. All 10 of the deserted islanders wake up with no memory of how they got there.

The official synopsis for the show says: "When 10 people wake up on a treacherous island with no memory of who they are or how they got there, they set off on a trek to try to get back home.

"They soon discover this world is not as it seems. Faced with the I-Land’s extreme psychological and physical challenges, they must rise to their better selves – or die as their worst ones."

Here is The I-Land cast, so you can get familiar with them.

Kate Bosworth plays one of The I-Land's main characters, KC. Kate is 36-years-old and from L.A.

Kate is well known for her roles in Superman Returns, 21 and Blue Crush. She's also known as a fashion icon and producer. She co-produced The I-Land for Netflix.

KC is one of the most mysterious characters in the new series. 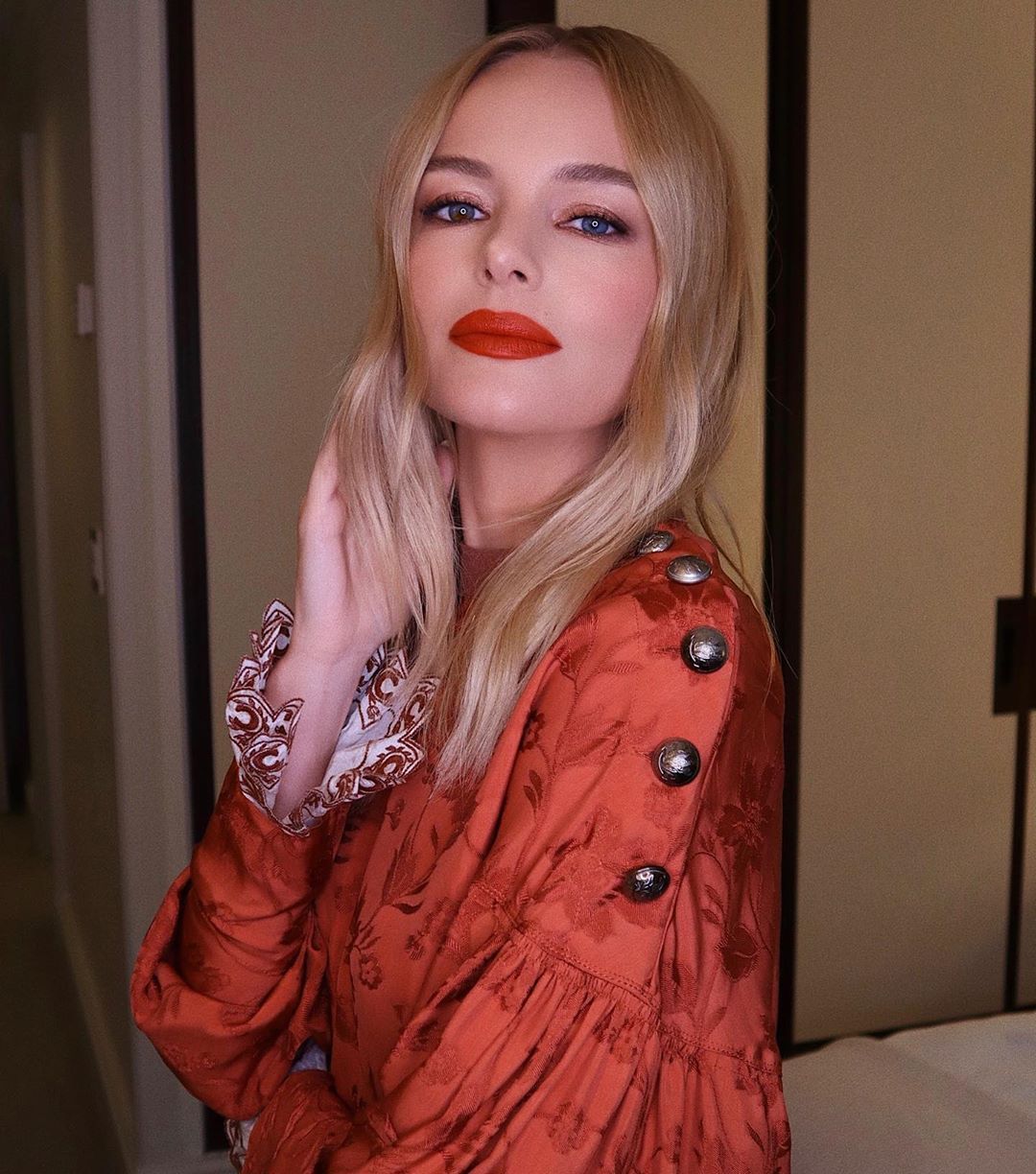 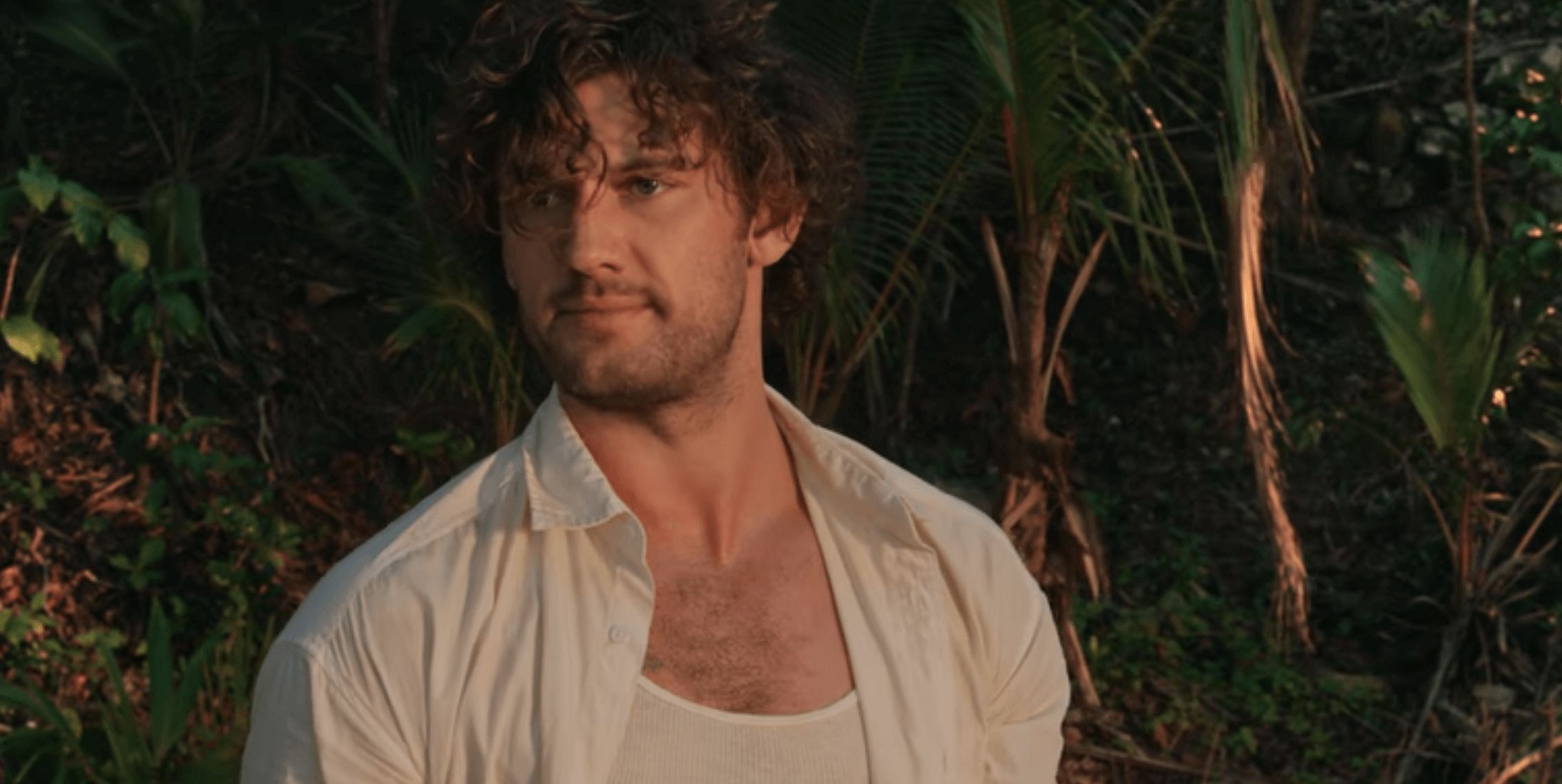 Alex Pettyfer plays Brody in The I-Land. Alex is 29-years-old and from Stevenage.

Obviously everyone knows Alex Pettyfer as the ridiculously fit Alex Rider in Stormbreaker or posh heartbreaker Freddie in Wild Child. 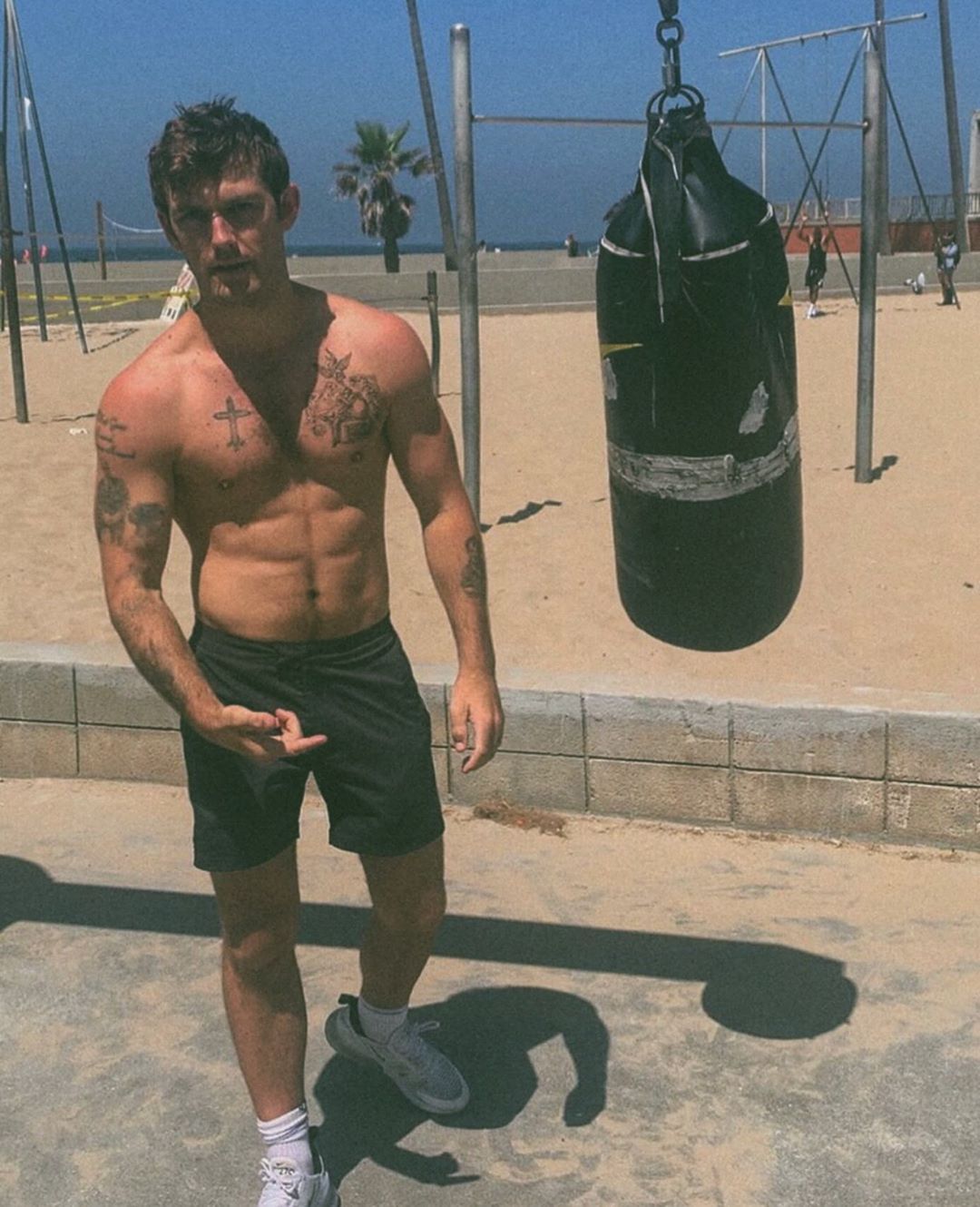 Chase, played by Natalie Martinez, is the first character introduced in the series. In the first episode she wakes up abandoned on the beach.

Natalie is 35-years-old and from Florida. She's best known for her role in the 2008 film, Death Race. She's also been in CSI:NY and is a model. 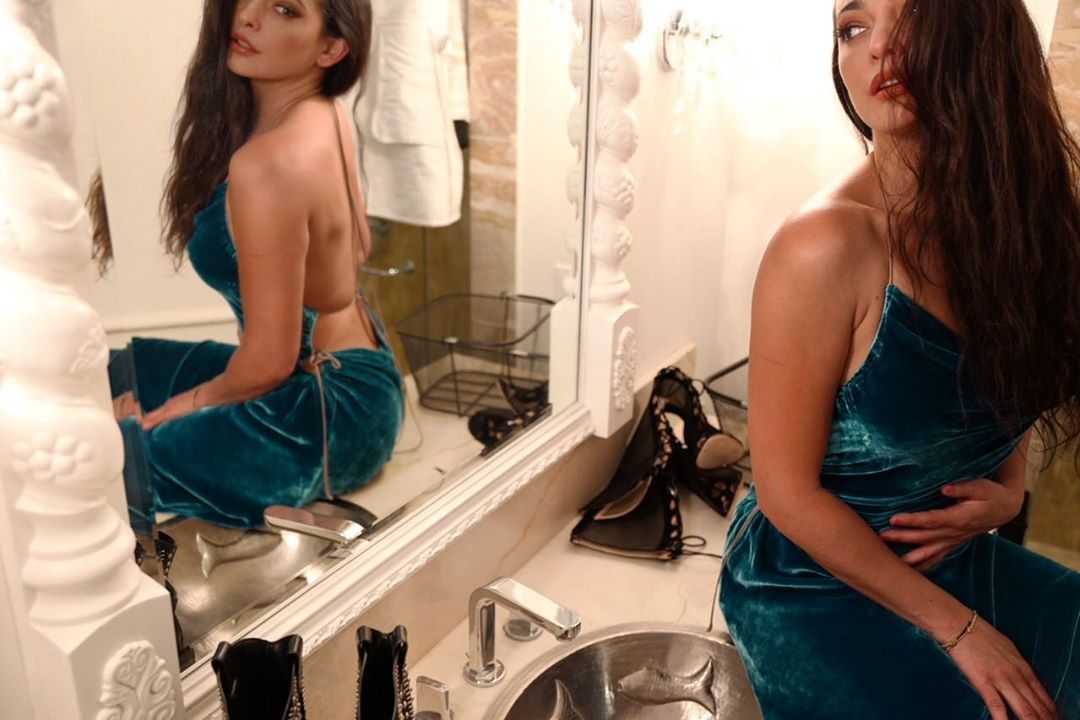 Sibylla Deen plays Blair in The I-Land. Sibylla is 36-years-old and from Sydney, Australia.

She is best known for her role in the American television series Tyrant. 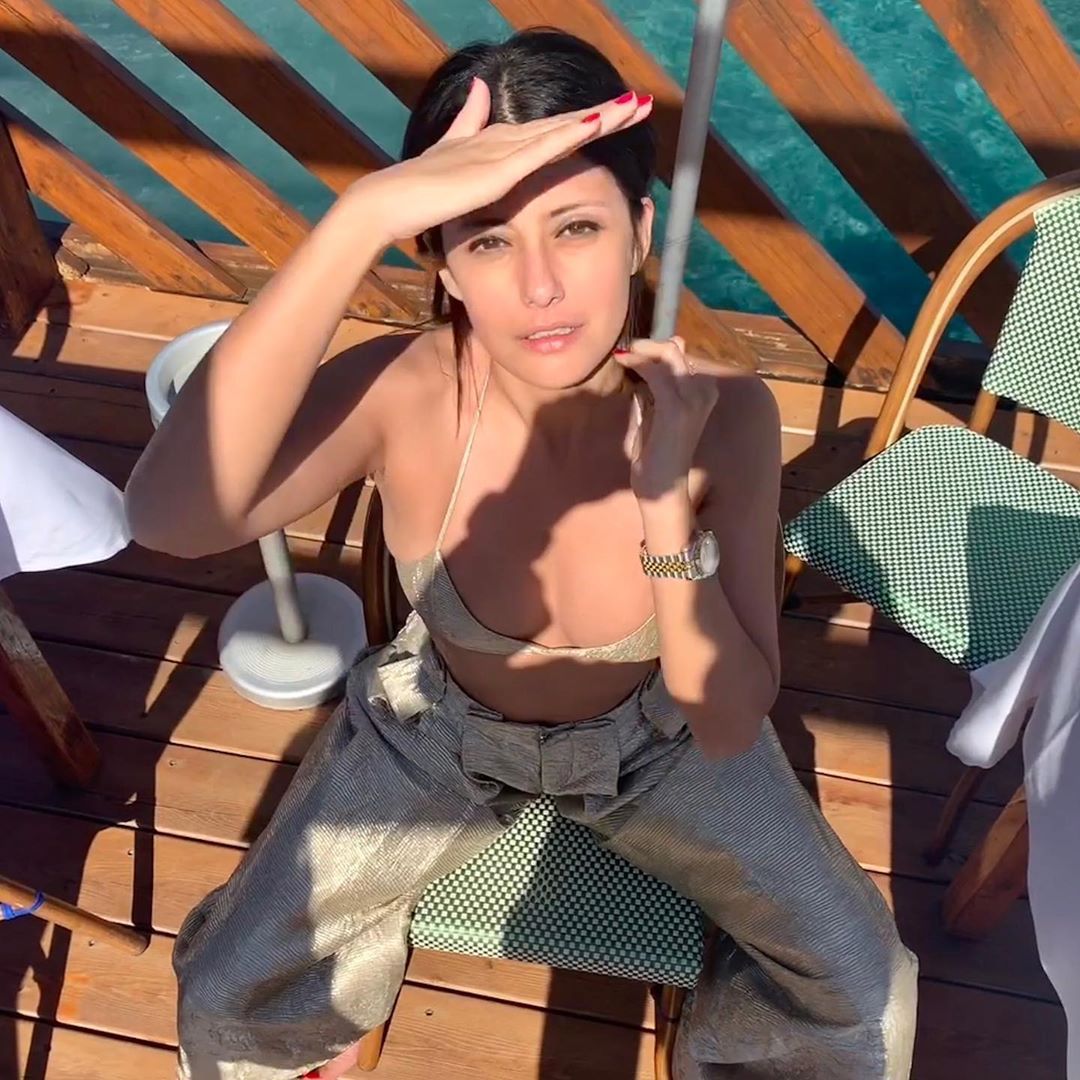 Kota Eberhardt plays Taylor in The I-Land. Kota is a 30-year-old model from New York. She is signed to The Society Management. 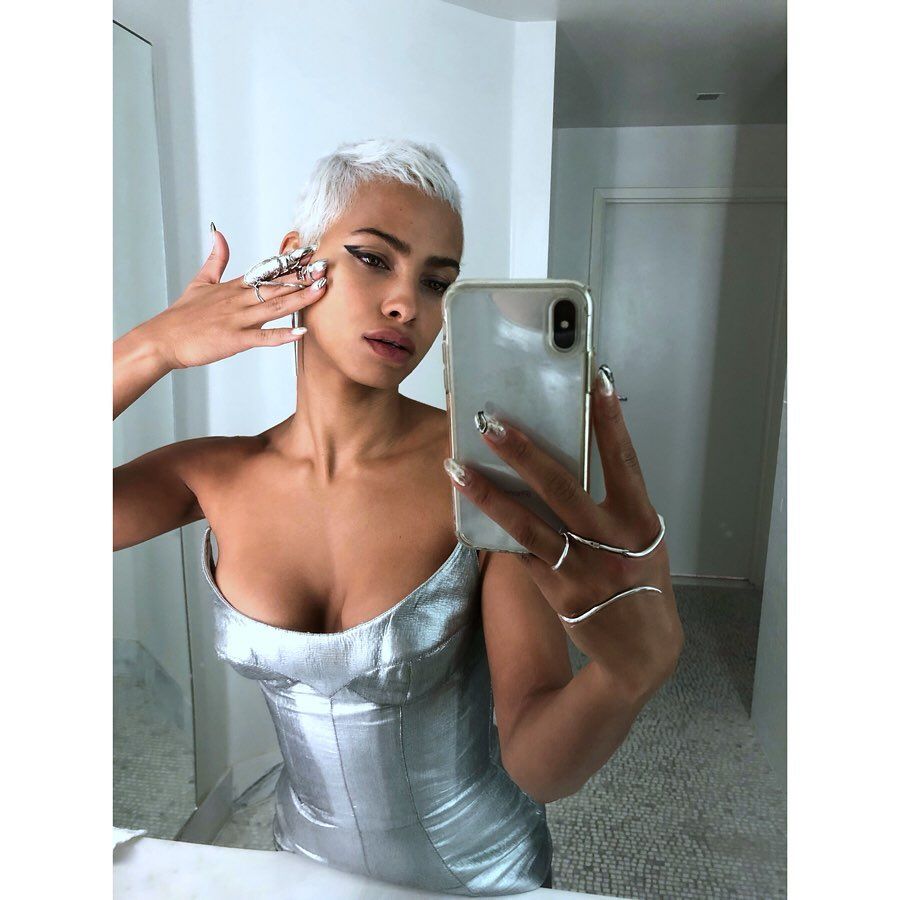 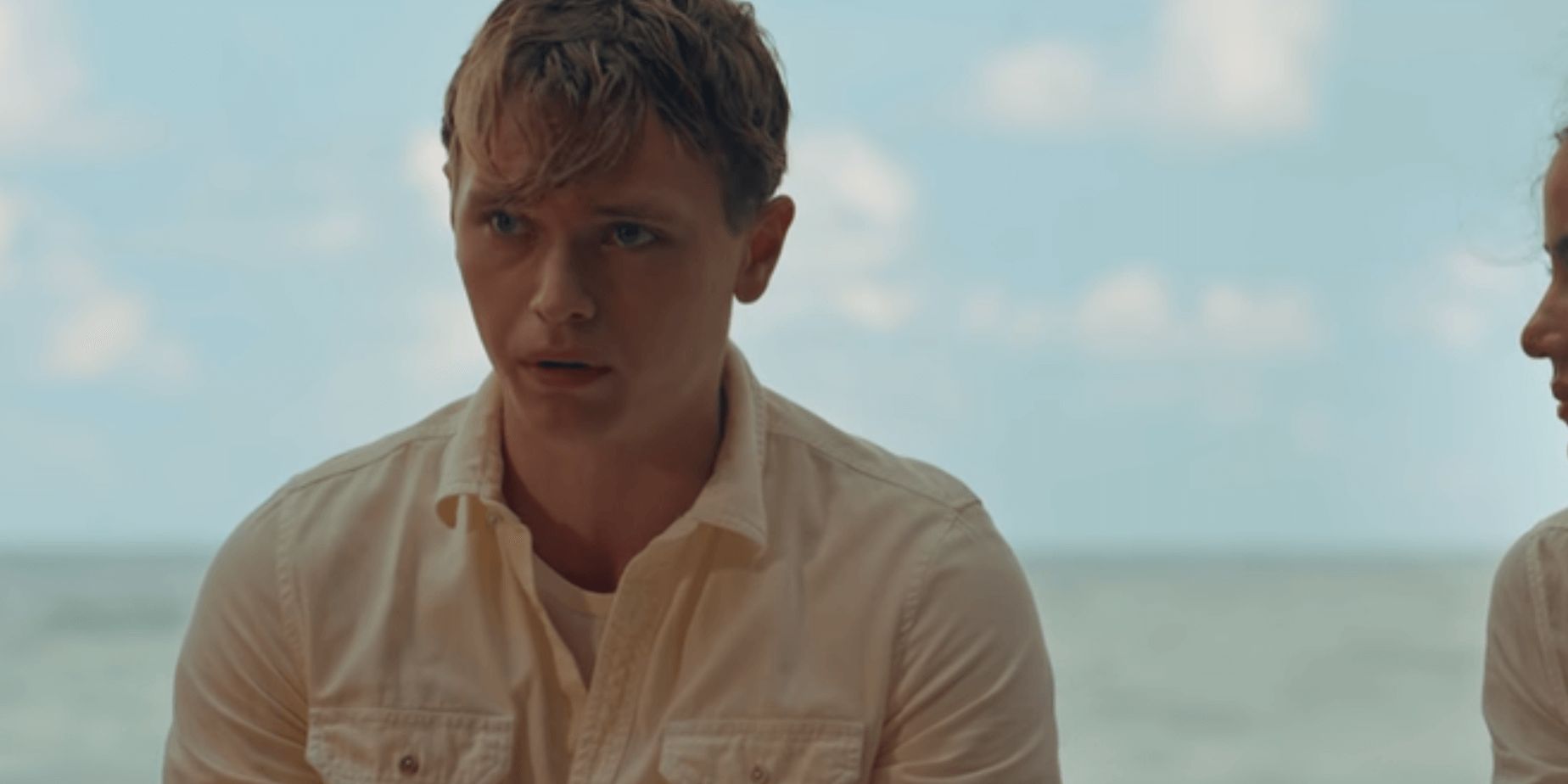 Gilles Geary is Mason in The I-Land cast. Giles is an actor, writer and director. 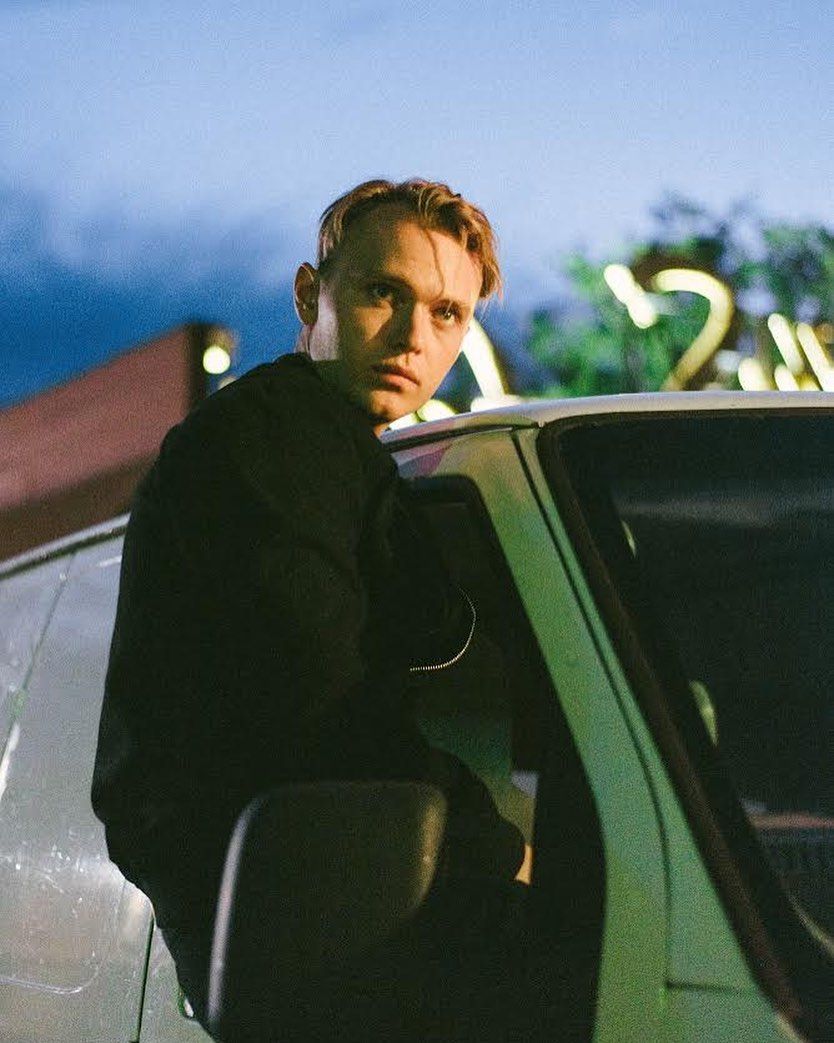 Anthony Lee Medina is best known for The First Purge, Flesh and Bone and The Carrie Diaries. He plays Donovan in The I-Land. 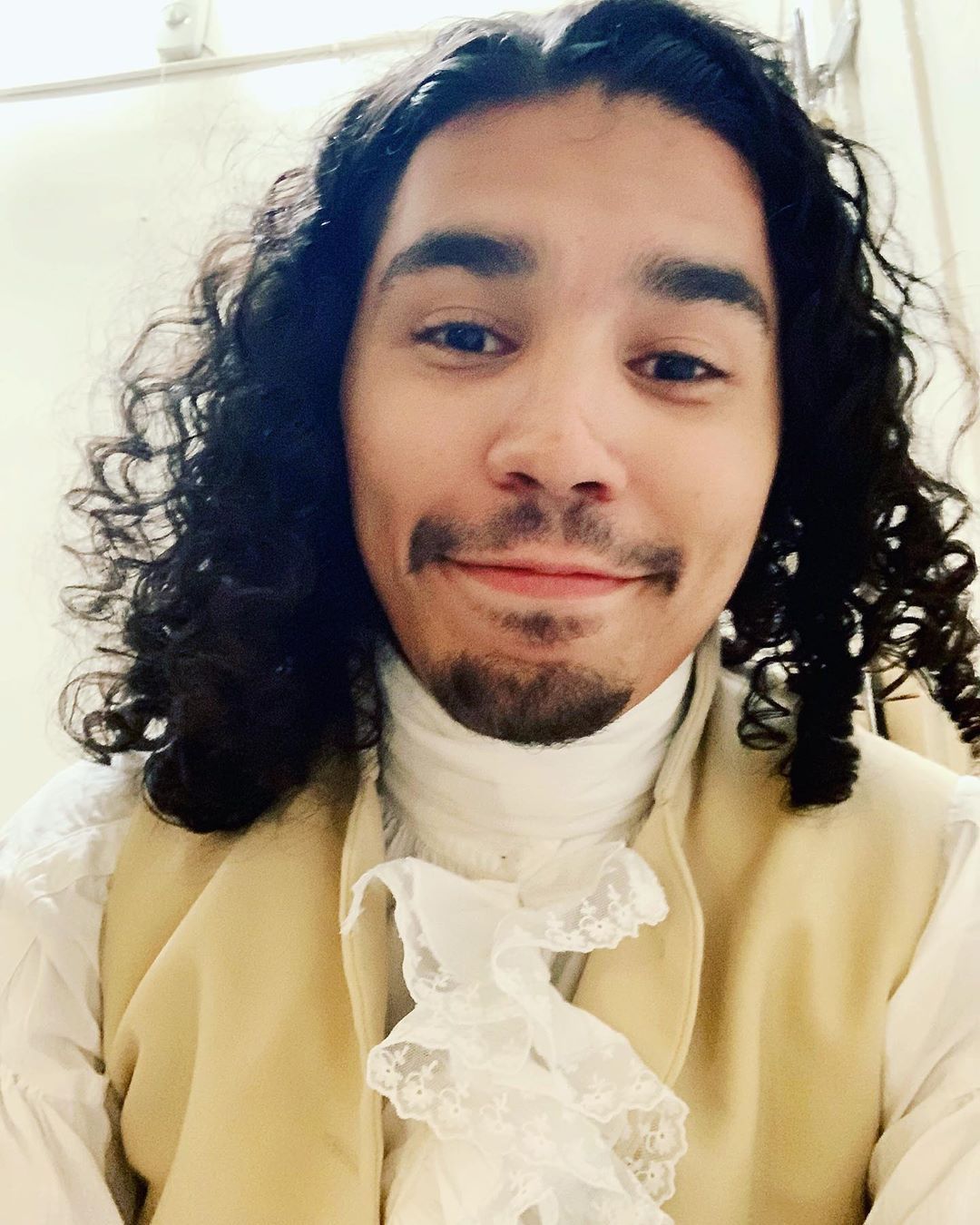 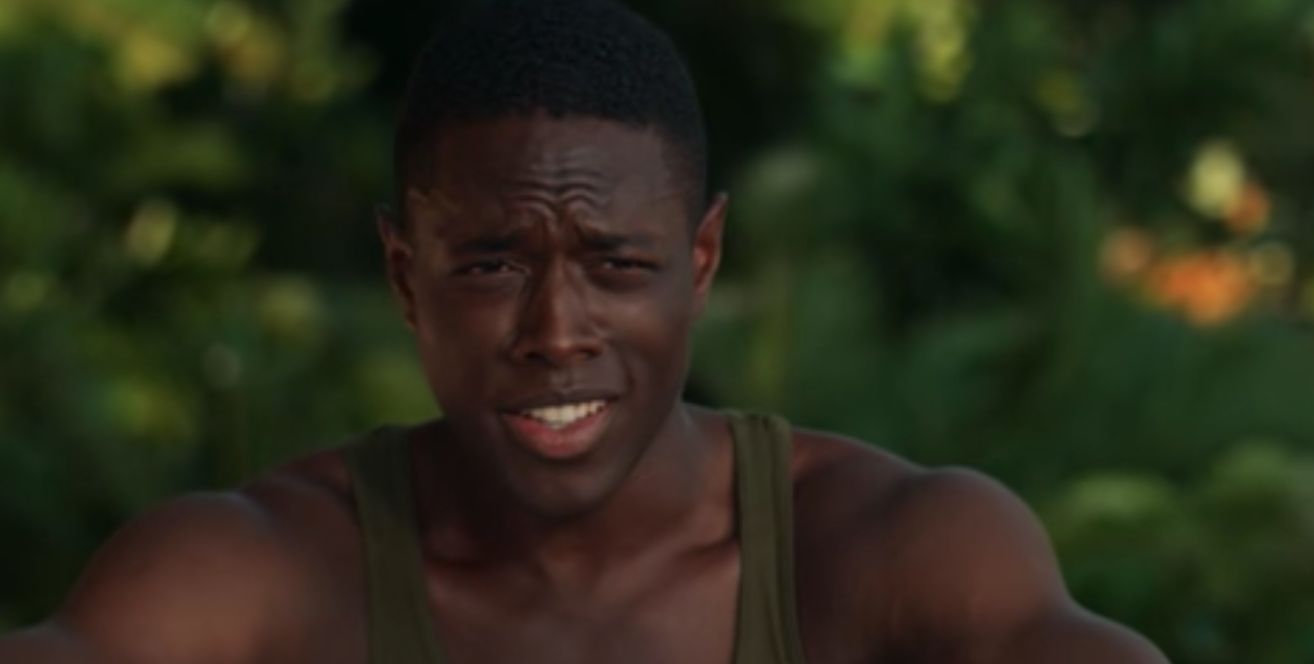 Ronald Peet, who plays Cooper, is an actor from The Bahamas. He was raised in Georgia and went to school in New York. He's also been in theatre and has had television roles. 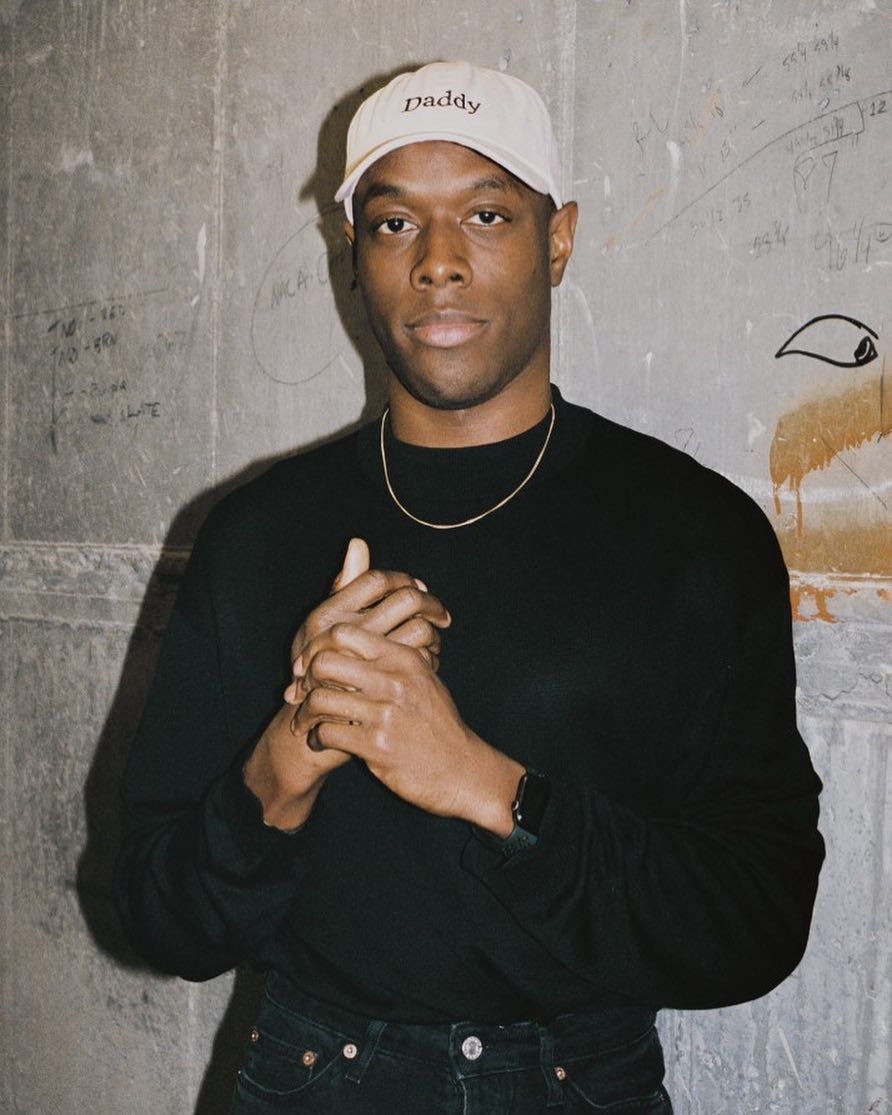 Kyle Schmid plays Moses in The I-Land. Kyle is a 35-year-old actor from Canada.

If you think you might recognise him, back in 2003 he was in Cheetah Girls. He's been in other films too but that was his peak, obviously. 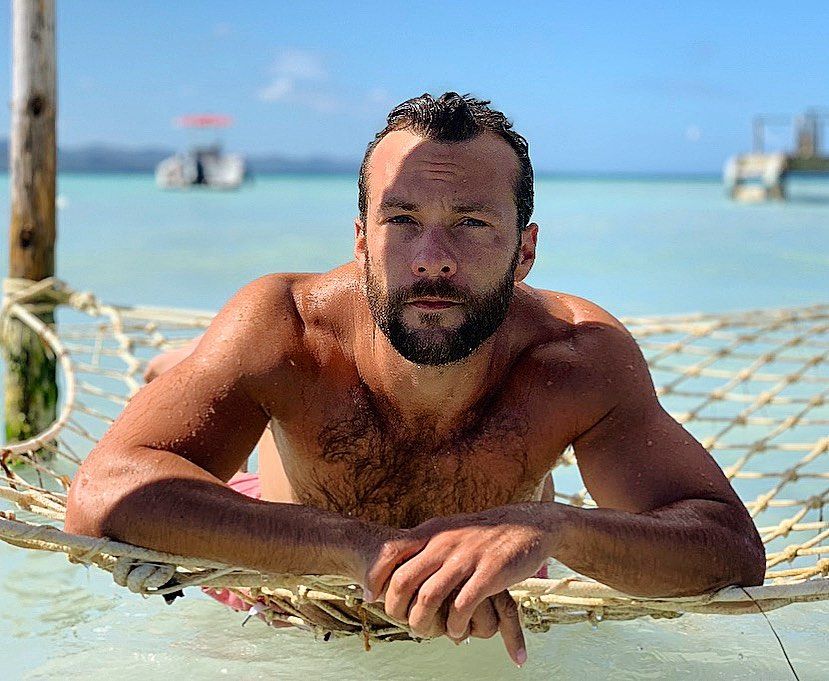 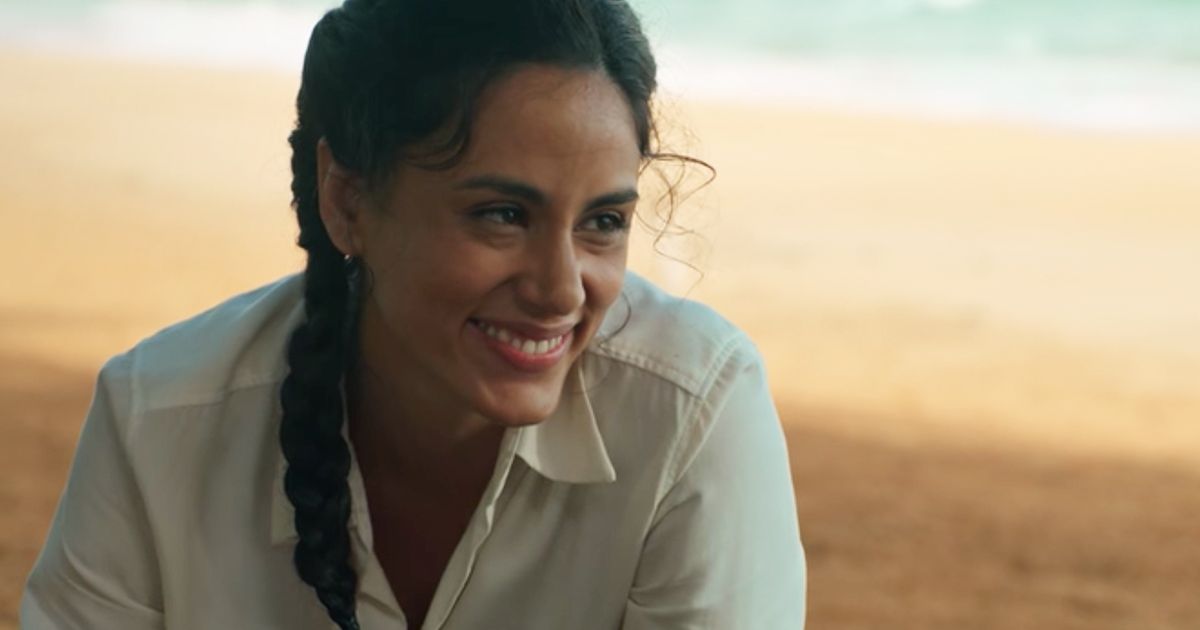 Michelle Veintimilla, who plays Hayden, is a 26-year-old American actress. She is best known for playing Janie in the film Not Cool and Firefly in the second and fourth seasons of the Fox television series, Gotham. 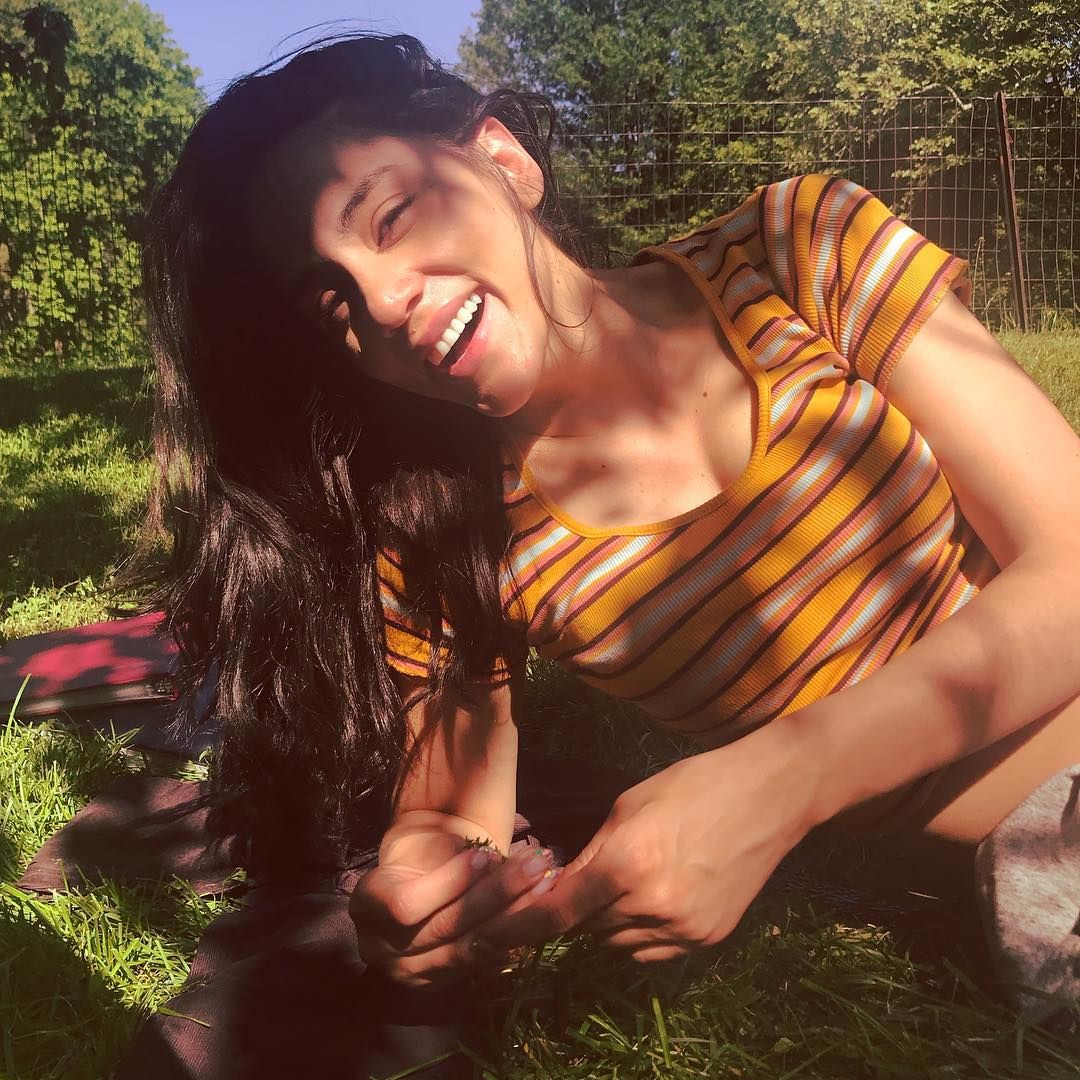