The real life story is just as shocking a season one

Dirty John season two has been confirmed and this time it will follow the true story of a wife who kills her ex husband.

The second season of the Dirty John anthology is called Dirty John: The Betty Broderick Story and is based on the real events of one of America's most controversial marriage

Here's everything we know about the new season and when it's coming to Netflix.

What is Dirty John season two about?

The second season of the show is about the real life story of Betty Broderick and her husband Dan Broderick. 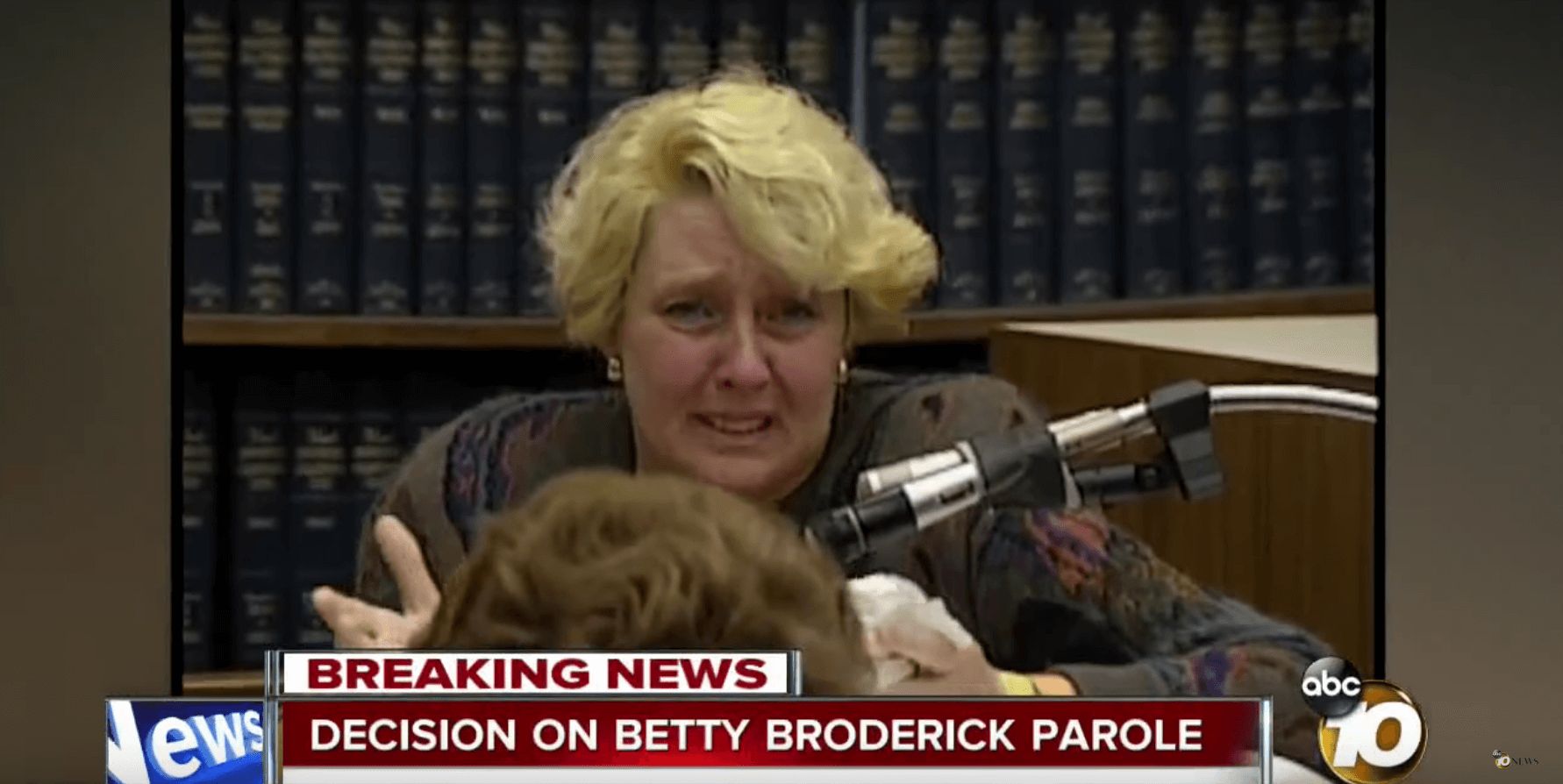 Betty Broderick in court, via ABC News on YouTube

The divorce was long and difficult and the case went to court. Broderick v Broderick became one of the most controversial divorces in US history. The couple's separation became official in 1989 and Dan married his assistant Linda in the same year.

During this time, Betty's behaviour became increasingly more violent and irrational. She left hundreds of obscene messages on Dan's answering machine and ignored restraining orders to stop her going on Dan's property.

She also vandalised his new home and drove her car into the front door. This was whilst their children were inside the house. Linda had even told Dan to wear a bullet proof vest on their wedding day because of her concerns with Betty and thinking she would show up on the day.

Seven months after the wedding of Dan and Linda, Betty stole a key to their home and shot them both dead.

Dirty John season one had Erica Bana cast as John Meehan and Connie Britton as Debra Newell. As the new episodes are based on a completely new story, the cast is new too.

Dirty John: The Betty Broderick Story will have Amanda Peet star as Betty and Christian Slater as Dan Broderick.

Get ready for the next chapter. Amanda Peet and @ChristianSlater will star in Season 2 of the anthology series, Dirty John: The Betty Broderick Story. https://t.co/Fd5WiWbvNQ pic.twitter.com/ThDsZzNWwS

When will Dirty John season two be released on Netflix?

Season two of Dirty John is currently in production with Universal Cable Productions, and will air first in the US on USA Network. The Netflix release date for The Betty Broderick Story hasn't been confirmed.

Netflix released Dirty John on Valentine's Day this year. It was based on the true story of John Meehan and Debra Newell. Netflix then announced a true crime documentary version of the real life story called Dirty John: The Dirty Truth. The documentary was released on US Netflix on February 26th and UK Netflix on the 28th.

Dirty John season one with Connie Britton and Eric Bana

Both season one and the documentary are still available to stream on Netflix.