It airs later this week

Jesy Nelson from Little Mix has revealed she attempted suicide because of online trolling she received after her time on The X Factor. In a new documentary called "Odd One Out", Jesy will discuss how comments made to her about her appearance left her feeling like she "just wanted to die".

The Jesy Nelson documentary is by the BBC and in it she speaks candidly about online bullying and mental health. It also features Jesy's mum and the other Little Mix band members. 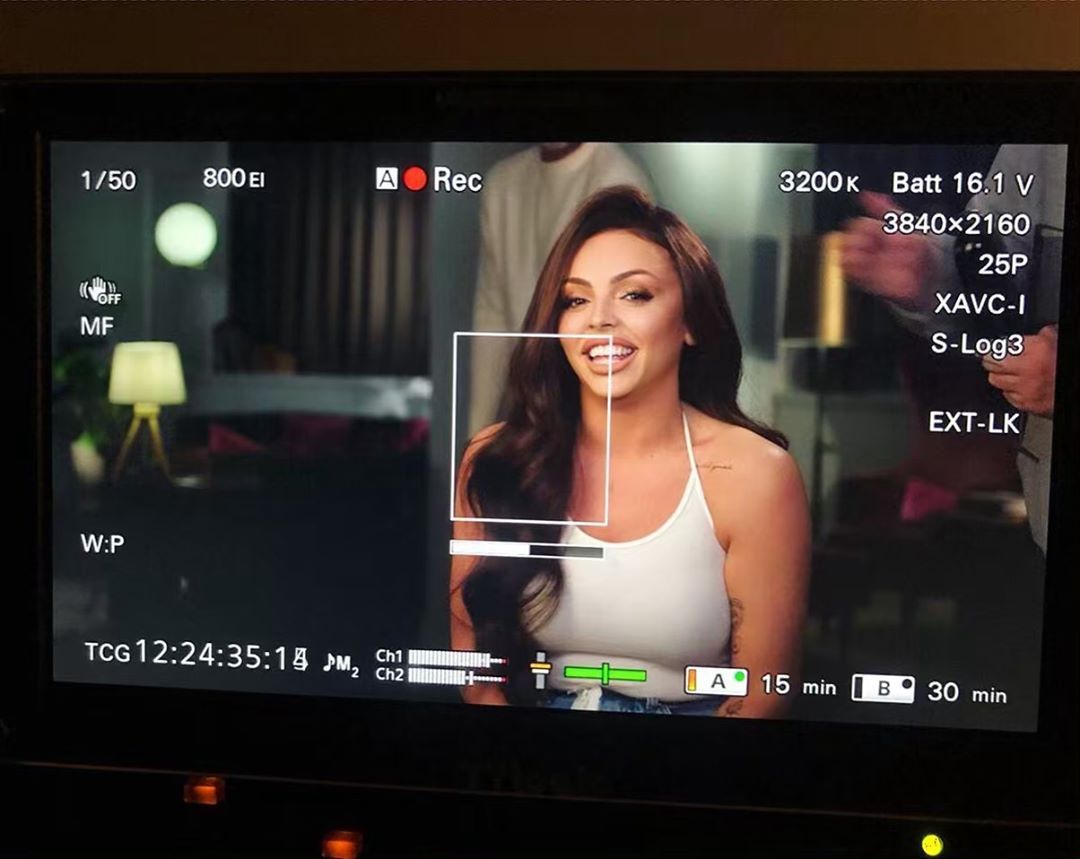 What is the documentary about?

Jesy Nelson, Perrie Edwards, Jade Thirlwall and Leigh-Anne Pinnock won The X Factor in 2011 as Little Mix. They were instantly the most talked about girl band in the world, but Jade reveals that wasn't all positive. In the new documentary, she talks about being referred to as "the fat one" and "the ugly one" and how that led her to attempt to take her own life.

She says the online bullying started straight after the show and trolls would often compare her to her bandmates. She says how she had just won the biggest show in the UK, but all she could think about was the negative comments.

"I had about 101 Facebook messages in my inbox, and the first one that came up was from some random man, saying: ‘You are the ugliest thing I’ve seen in my life, you do not deserve to be in this girl band. You deserve to die’", she says.

"It became the worst time of my life. I wasn’t just known as one of the singers in Little Mix, I was known as ‘the fat, ugly one’." 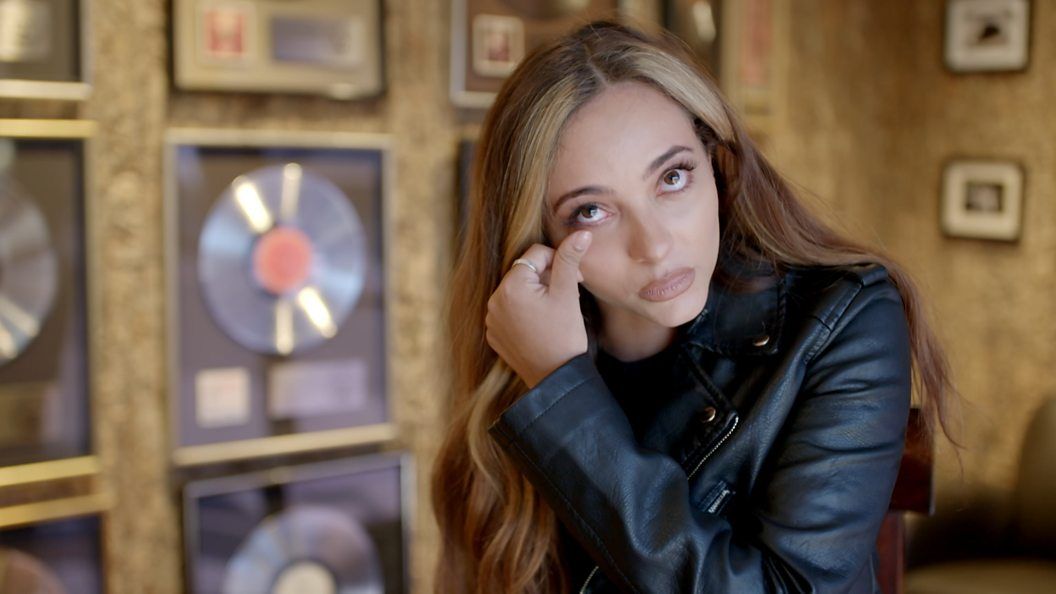 Jade Thirlwall in the documentary

Jesy talks about when the band were invited back to The X Factor to perform as guests. She says she starved herself for weeks before and cared more about people telling her she looked good than the performance itself. She describes how her mental health had "spiralled out of control."

Jesy goes on to discuss her suicide attempt in 2013. She says: "I just remember thinking this is never going to go. I’m going to constantly wake up and feel sad for the rest of my life. So what is the point in being here? I physically couldn’t tolerate the pain any more.

"I laid in bed for ages and kept thinking, 'Let it happen. Hurry up'". 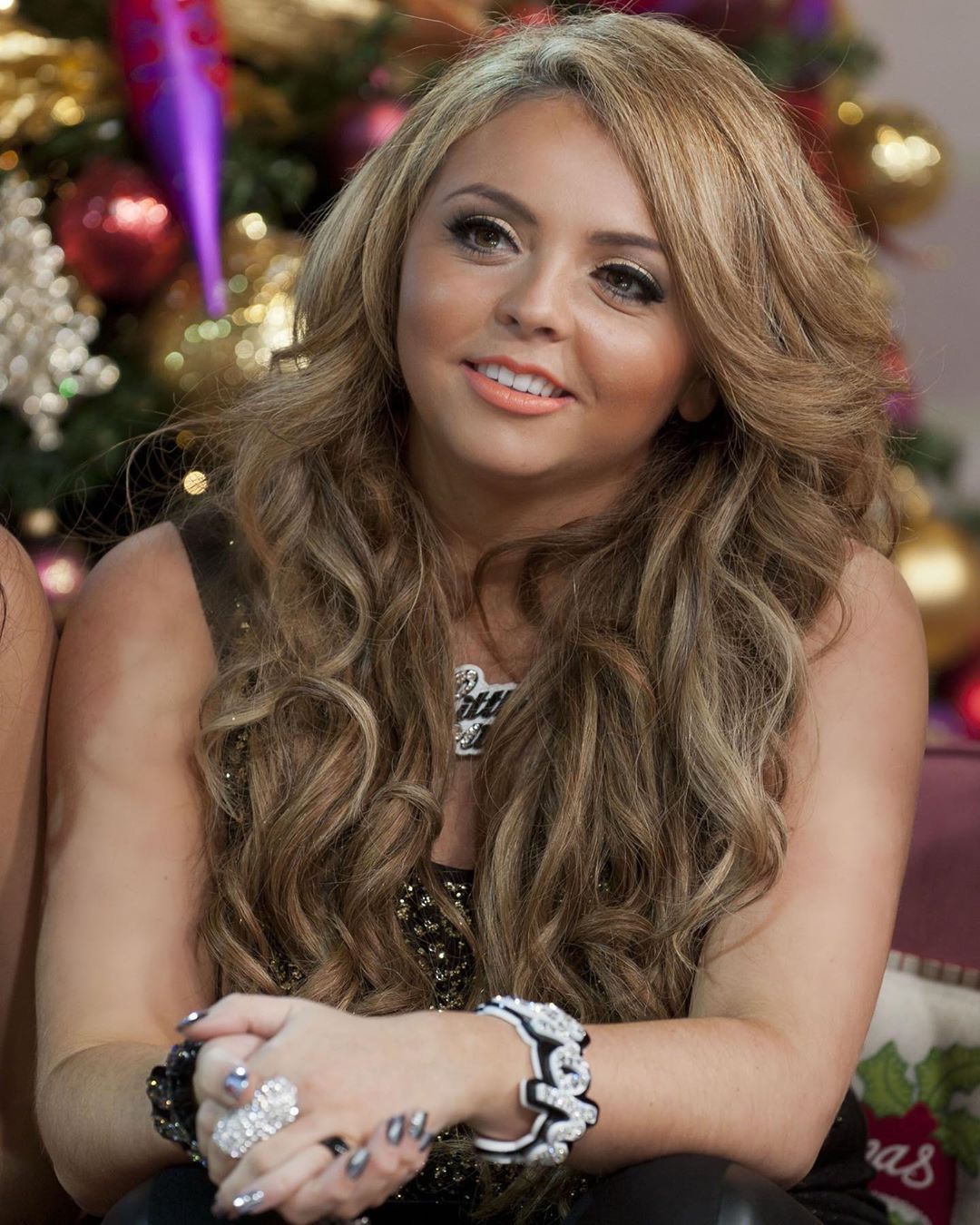 In July, Jesy posted a photo of herself after X Factor on Instagram captioned: "Six months ago this girl was someone I just wanted to forget. I wanted to erase her from my mind and everyone else’s memory. I didn’t see her as Jesy I saw her as 'the fat one from Little Mix'.

"Up until now I hated her not because she’d ever done anything bad but because I was made to hate her by endless amounts of trolling. Since filming my documentary for @bbcone and @bbcthree I’ve learned so much more than I ever expected to.

"Thanks to all the inspirational people I’ve met on this emotional journey, I now love the girl in this photo. I’ve made this documentary for 2011 Jesy and for anyone who might be feeling like she did. I refused to speak about how I was feeling for so long. I was embarrassed and scared to. But I was so wrong to feel that way. Please if you are feeling how I did, SPEAK ABOUT IT. Talk to your family, speak to your friends, there’s always help out there.

"If you’d have told that girl one day you won’t feel sad anymore, I’d never have believed you, and here I am. Now when I look in the mirror, I don’t see Jesy the fat one, I see Jesy the happy one!"

Hey boyfriend, Love Island's Chris Hughes, commented on the post: "Well done Jess, you’re an amazing girl, you should forever be proud of yourself and all you’ve come through and achieved ❤️". 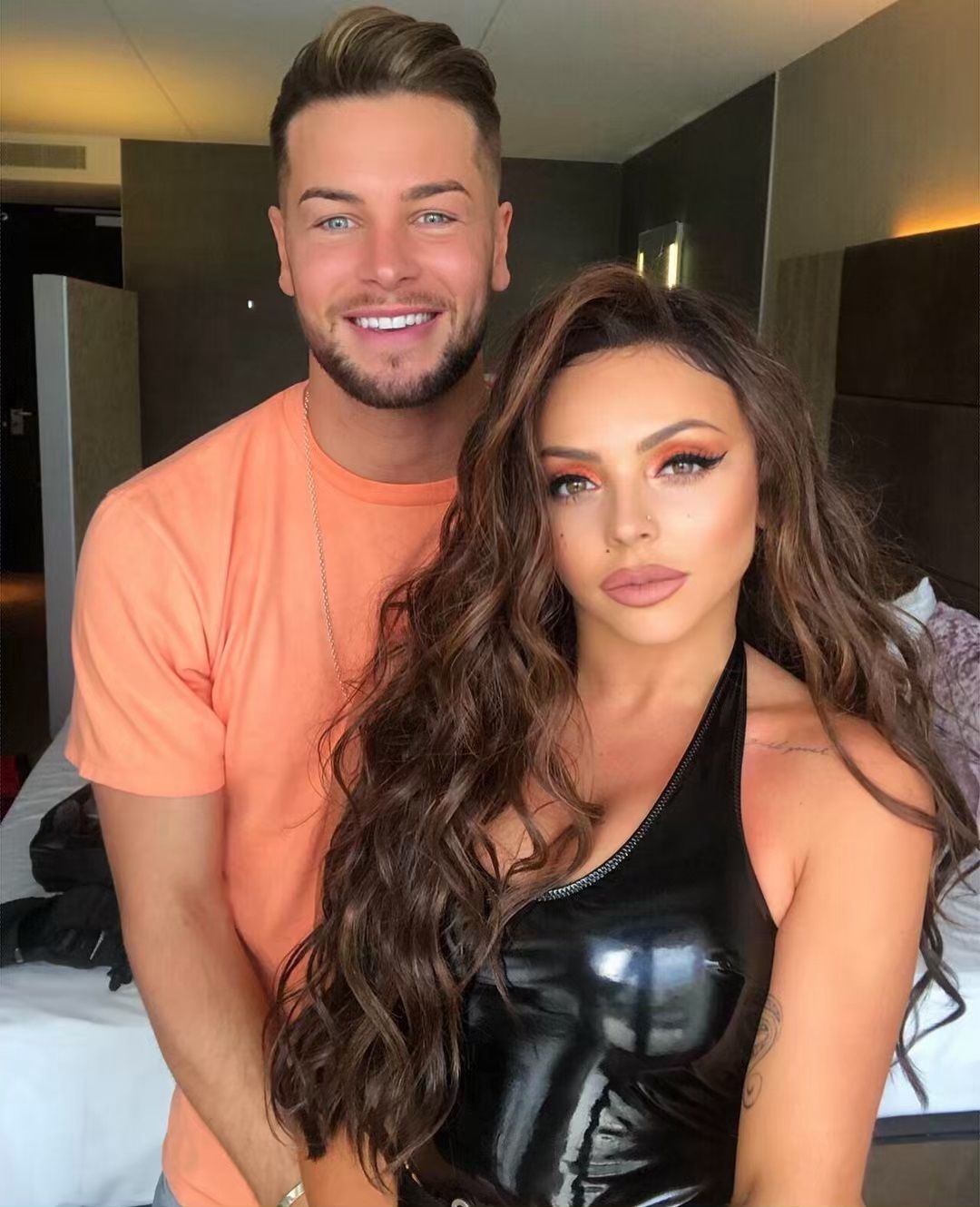 In an Instagram post about the documentary, Jesy said: "Hey guys, I've been wanting to share this for such a long time and tomorrow I finally can.

"I haven't really told anyone what's in my documentary yet. I think a lot of people are going to be quite shocked. I'll be posting the official trailer tomorrow for #oddoneout keep a look out for clips I'm going to be posting before it airs." 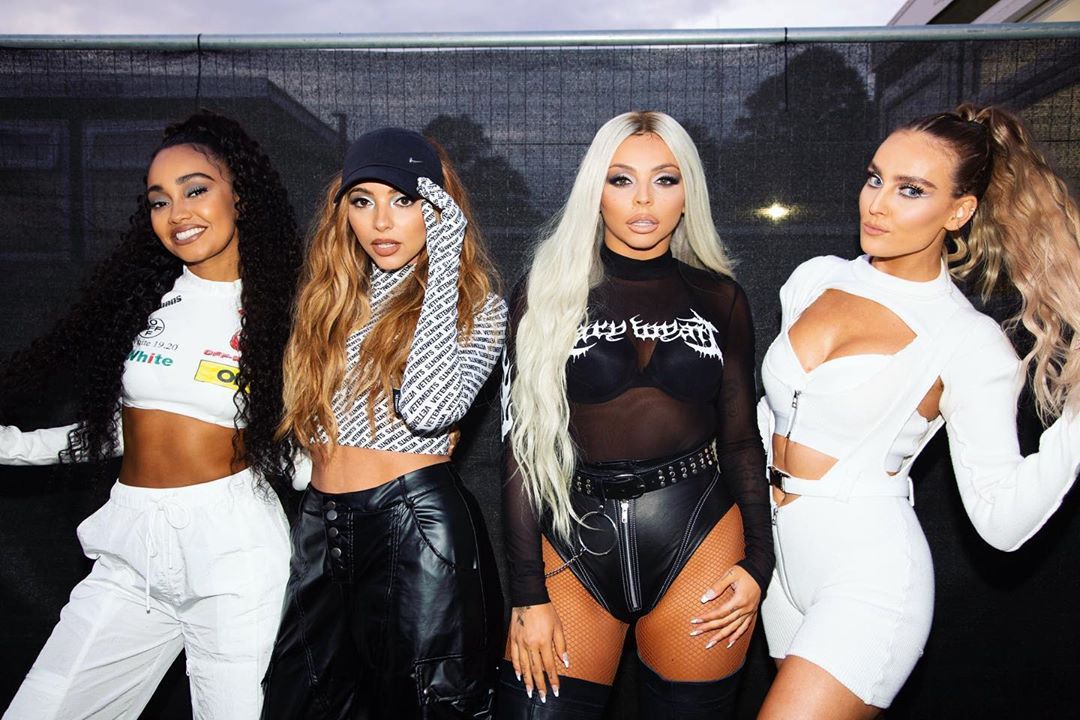 How to watch the Jesy Nelson documentary 'Odd One Out'

Odd One Out will be aired on BBC One at 9pm on Thursday 12th September 2019. It will also be available to watch on demand on BBC Three online.

Jesy Nelson: ‘Odd One Out’ is coming to iplayer and BBC One at 9pm on September 12th. #OddOneOut pic.twitter.com/PGsioYX6Nj