Netflix has just released a brand new thriller drama called The Spy. It's based on a true story and stars Sacha Baron Cohen as an undercover spy.

The story behind the show is often referred to as "remarkable" and the spy has hero status in his home country to this day.

Here's everything you need to know about The Spy on Netflix and the real life events it's based on.

I can't believe i'm saying those words but i'm watching the new Sascha Baron Cohen show on Netflix: The Spy and he's actually nailing it in a drama!

What is The Spy on Netflix about?

The series tells the story of real-life Mossad agent Eli Cohen (played by Sacha Baron Cohen) and his time spent in Syria as an undercover spy in the 1960s. Eli Cohen’s story is recreated in The Spy on Netflix, a six-episode series.

The series depicts how Eli Cohen went from a regular office clerk with a wife, to a Mossad operative and spy in Syria. It looks at how he was able to gain the trust of political powers and use this to send top secret information back across the borders.

The Netflix synopsis for the show says: "In the 1960s, Israel clerk-turned-secret agent Eli Cohen goes deep undercover inside Syria on a perilous, years-long mission to spy for Mossad."

Sacha Baron Cohen in The Spy on Netflix

Is The Spy based on a true story and who was Eli Cohen?

Eliyahu Ben-Shaul Cohen, known as Eli Cohen, was an Egyptian Jew who was born in Alexandria in 1924. He is famous for his espionage work in 1961–1965 in Syria.

When he was still fairly young, Eli worked in Egypt to secretly assist other Egyptian Jews in emigrating to Israel. He then became part of an Israeli spy network in Egypt, which was uncovered by the Egyptian authorities in 1954. 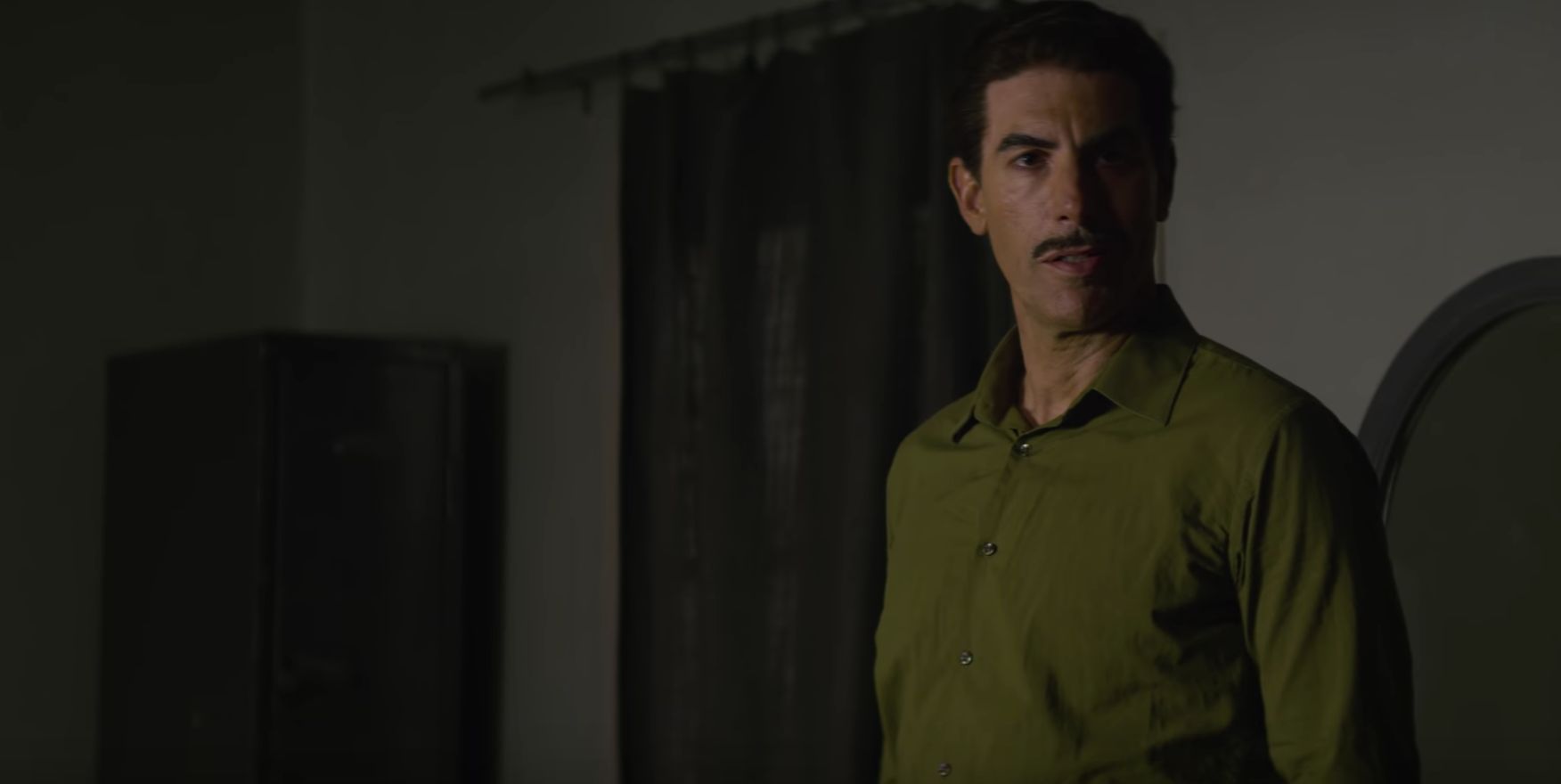 Sacha Baron Cohen as Eli Cohen in The Spy on Netflix

Eli Cohen arrived in Israel after the 1956 Suez Crisis and volunteered to join Israel’s military intelligence, but he was turned away. The story told in Netflix's The Spy begins just after this happened.

In 1960, Israeli intelligence recruited Cohen and trained him for around six months. He was trained in Israel and then sent to gain acceptance in the Syrian expat community in Buenos Aires. It was here where Cohen took on a new alias, Kamal Amin Thabet.

Eli worked for the Mossad (the national intelligence agency of Israel) in Syria between 1961 and 1965.

Eli (now referring to himself as Kamal) posed as a wealthy businessman and gained the friendship of many influential members of Syria’s community. He travelled to Damascus in early 1962 where he had an influential and high profile social life. He would host parties with guests such as high-ranking Syrian officials. He used these events to get to know secret information and political gossip. 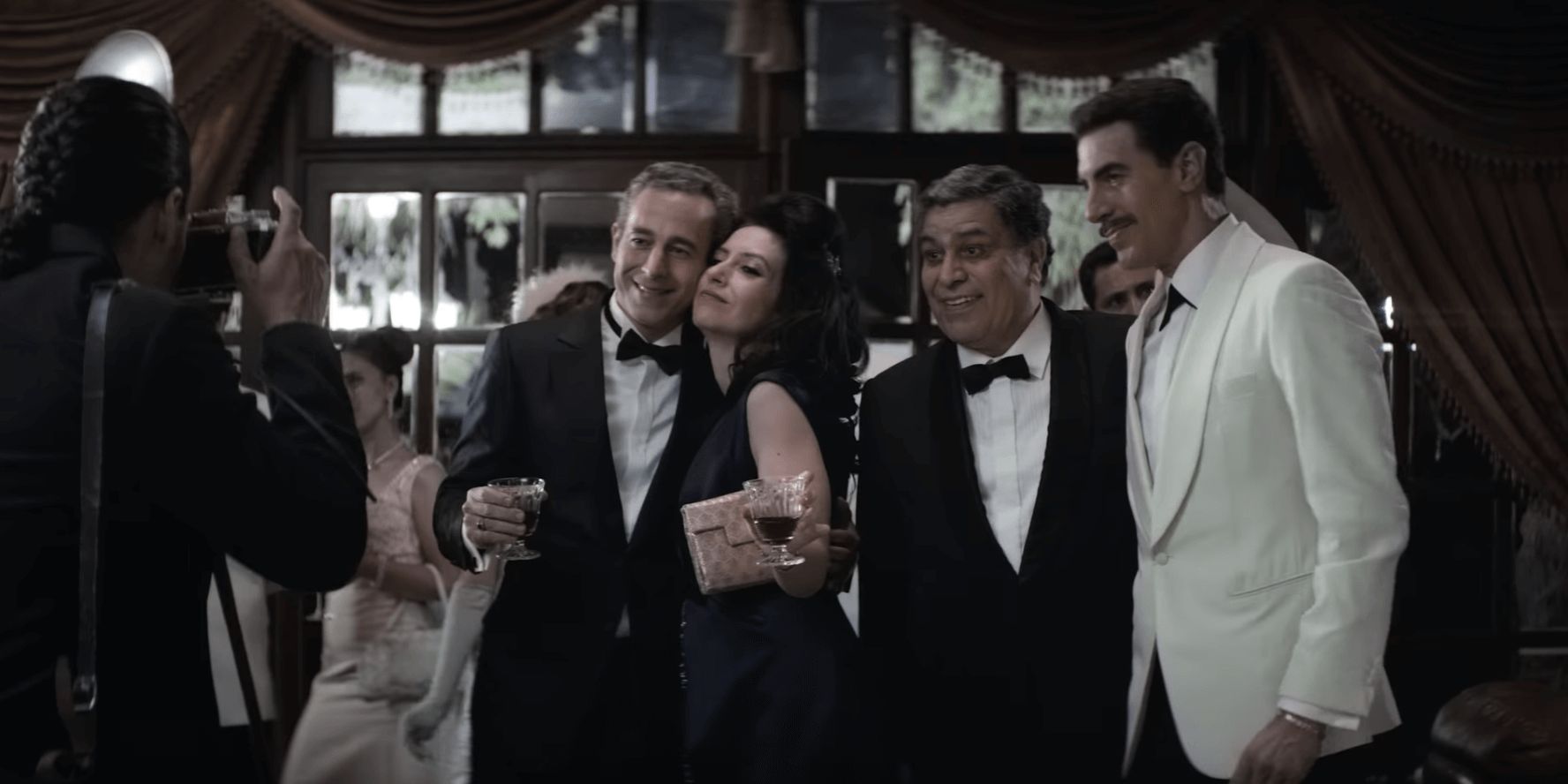 The Spy on Netflix

As Eli became more and more trusted and was able to delve deeper, he sent intelligence updates back across the border. He was able to do this through Morse code and by smuggling documents back. He infiltrated the Syrian government and even managed to become friends with the President.

The information Eli was able to provide played a huge role in the Six-Day War between Israel and Egypt, Jordan and Syria.

Syrian counter-intelligence authorities eventually found out everything. The spy conspiracy was uncovered and Eli Cohen was captured and convicted of espionage. He is said to have been interrogated repeatedly and tortured because of his work. He was sentenced to death and executed in 1965.

His execution was a public hanging in Damascus on May 18th 1965. Because of his work and story, Eli is still seen as a hero in Israel.

Watch the trailer for The Spy on Netflix:

The Spy is available to stream worldwide on Netflix now.