If you’ve seen any story this week, it’s the video of Flume eating ass on stage at Burning Man, which you can still see on The Tab’s Instagram story.

There have been memes, the tabloids have hilariously described it as “an X-rated sex act,” and people all across the world are being enlightened to the cultural movement that is eating ass.

But the man at the heart of this saga has been silent… until now. Flume posted an Instagram seven hours ago of him eating a peach with the caption: “Sorry mum.” 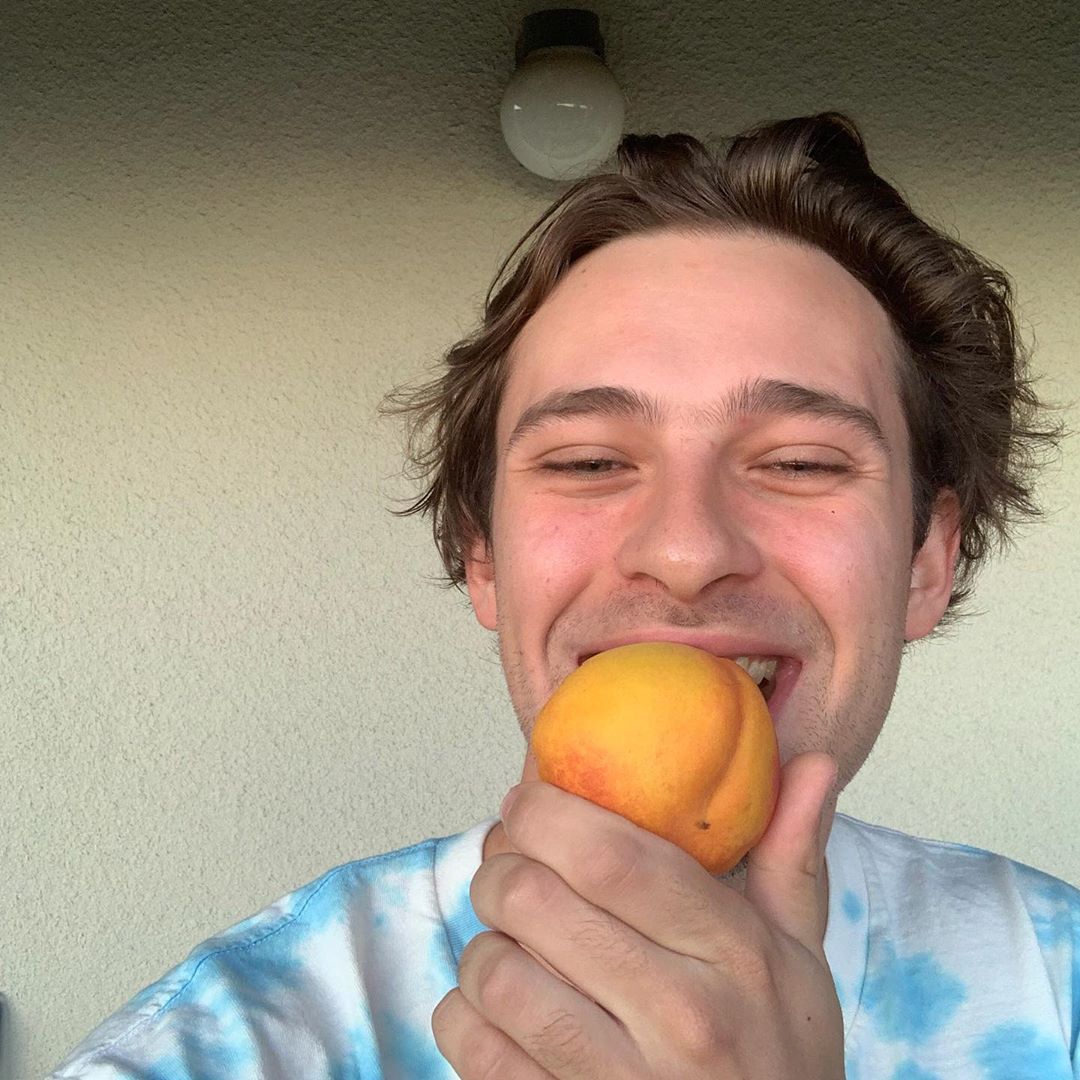 The story began on Paige Elkington’s Instagram story, where she posted a photo of a sign in the crowd at Burning Man. The sign read: “Does Flume eat ass?”

The subsequent story slide was a video of Flume burying his face in a whole ass, this time captioned: “Sorry mom.”

Paige soon deleted the video, however it had already been enshrined on a Reddit forum, from where it quickly migrated to Twitter. 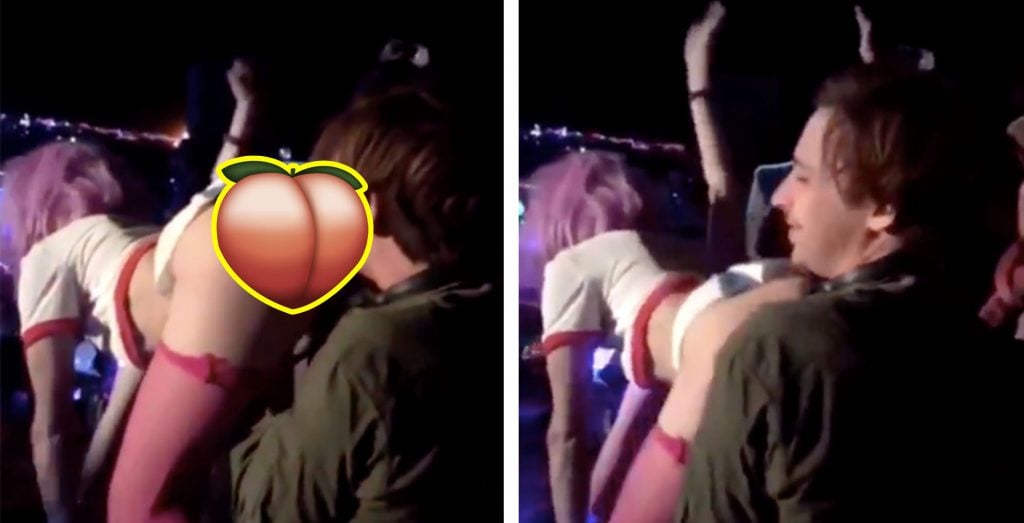 The fan who held up the sign told The Daily Mail: “People are making it out to be some crazy sex act when he just put his face in her bottom.

“He’s a really awesome guy, I wish him the best and I really hope that this doesn’t negatively affect him, that would make me really bummed.”

Flume’s real name is Harley Edward Streten. He’s a 27-year-old DJ and producer behind a cavalcade of hits, including certified banger “Never be Like You.”

Paige Elkington is an actress and model who runs a website, where she sells temporary tattoos. She also writes the occasional comedy short.