Remember Connie Talbot from BGT? You’ll be shook at what she’s like now

This weekend it's the start of Britain's Got Talent: The Champions. One of the iconic BGT contestants returning to the show to battle it out all over again is Connie Talbot.

Remember Connie? She was the cute six-year-old girl that in her audition came on and belted out Somewhere Over the Rainbow. She melted everyone's heart, even Simon Cowell's.

Here's the clip to jog your memory:

Connie made it all the way to the final of the first ever Britain's Got Talent series in 2007. She reached the final round after winning her semi-final where she performed Ben by Michael Jackson.

She lost out in the final to Paul Potts. 11 million people watched the 2007 final live on ITV. 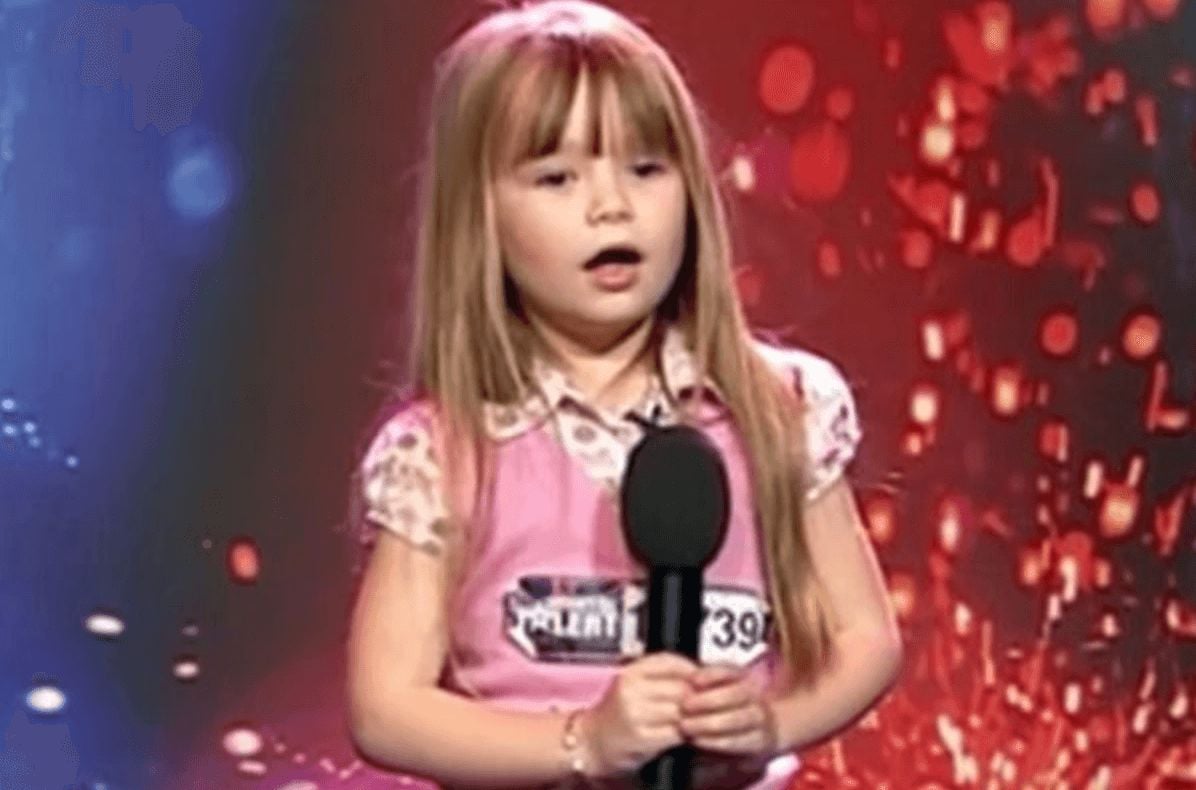 She's all grown up now and Connie looks (obviously) completely different. She's still singing, but wow – she is definitely not the same little girl that came out onto the Britain's Got Talent stage 12 years ago. Most notably, her two front teeth have come through.

This is Connie Talbot now: 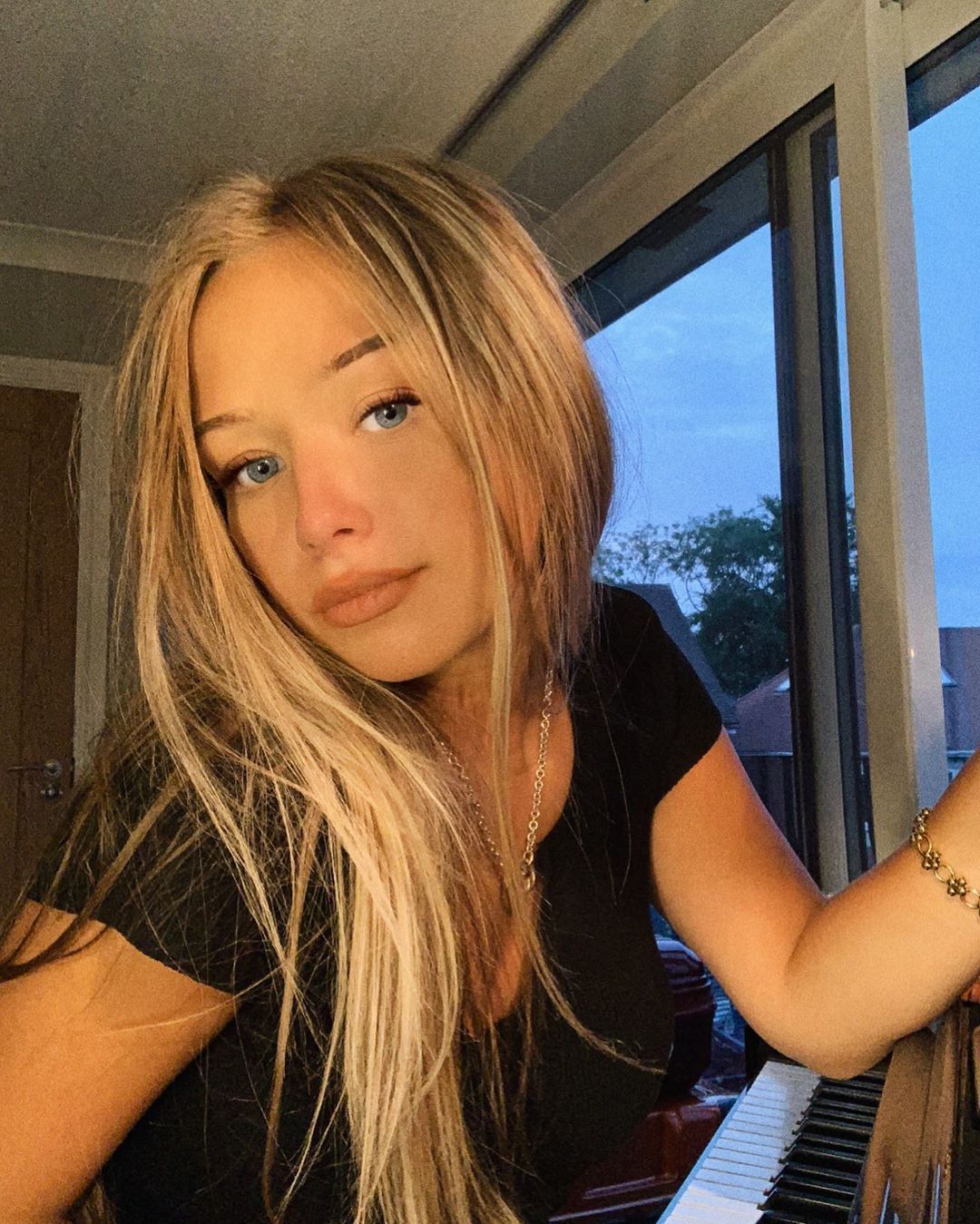 How old is Connie Talbot now?

It's been 12 years since six-year-old Connie made her Britain's Got Talent debut back in 2007. She's 18-years-old now. 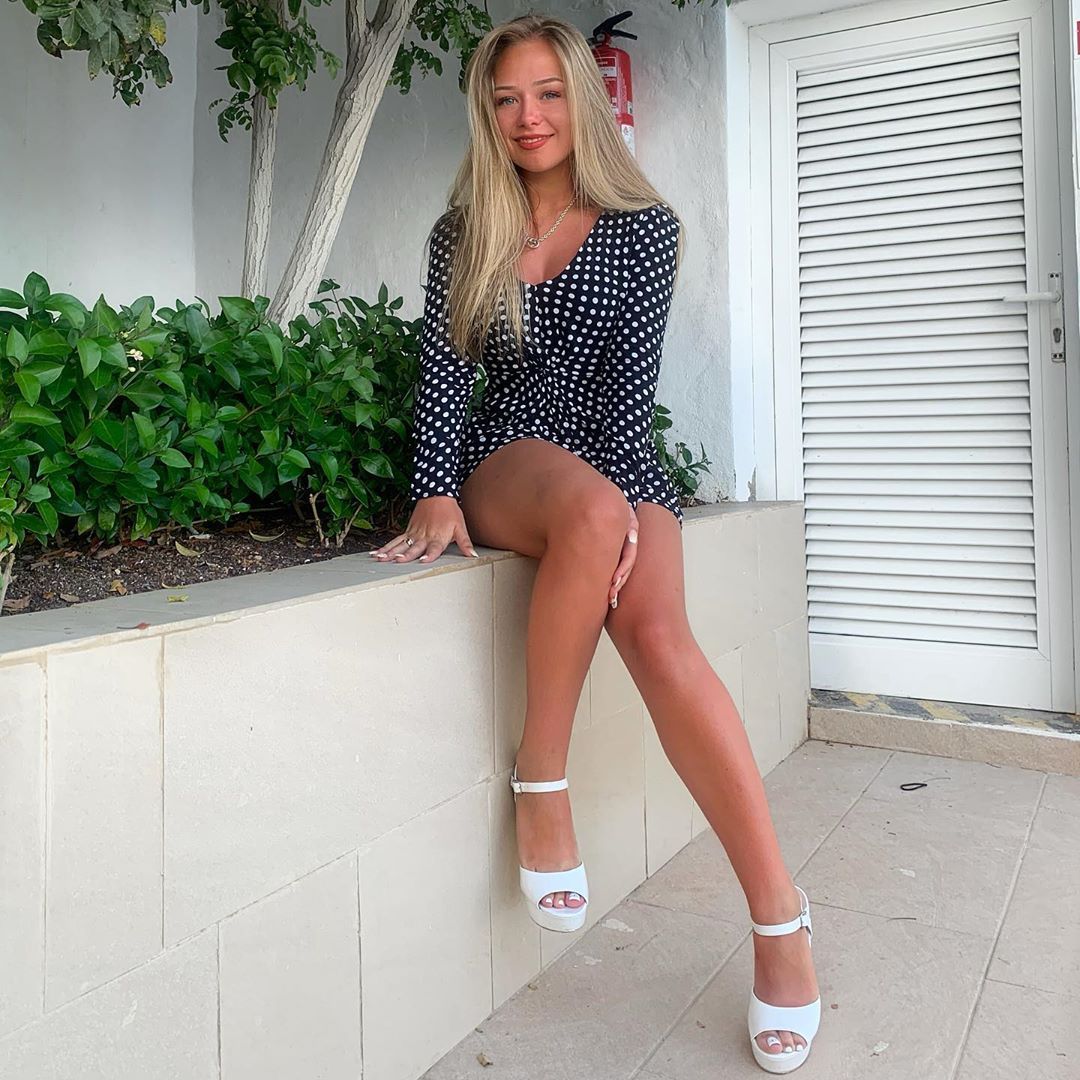 What's she up to these days?

After the BGT competition finished, Simon Cowell signed Connie to his record label. After she recorded two songs the label pulled out of the deal.

In a statement it said: "The decision not to proceed was made with the best intentions for Connie, taking into consideration her age and that it would not be right to do so at this time." 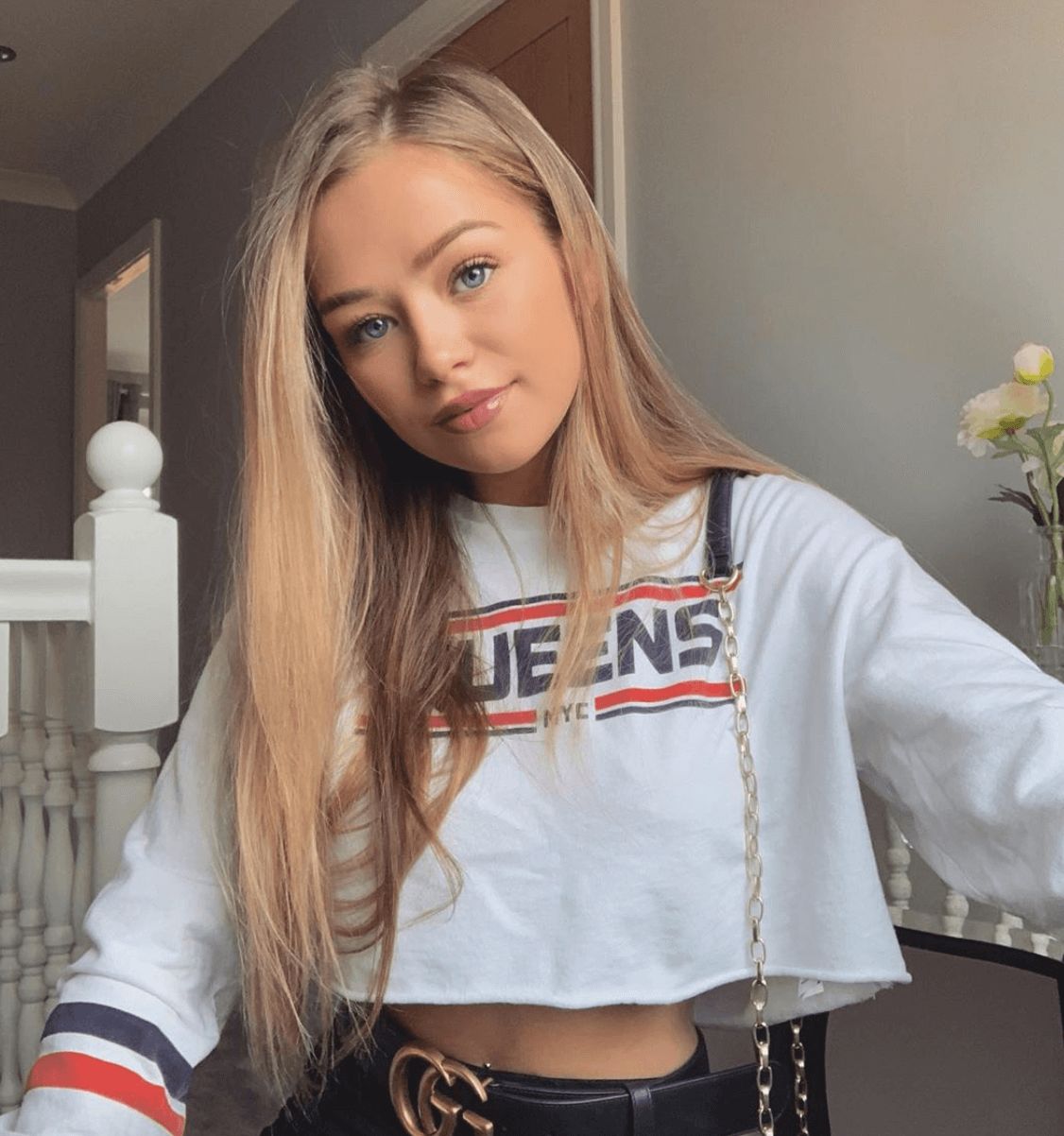 Connie released her debut album Over The Rainbow later in the same year, which sold over 250,000 copies.

She released a second album a year later which featured a number of Christmas classics. Connie has released five more albums, the latest of which was Matters To Me in 2016. She now has seven albums all together. 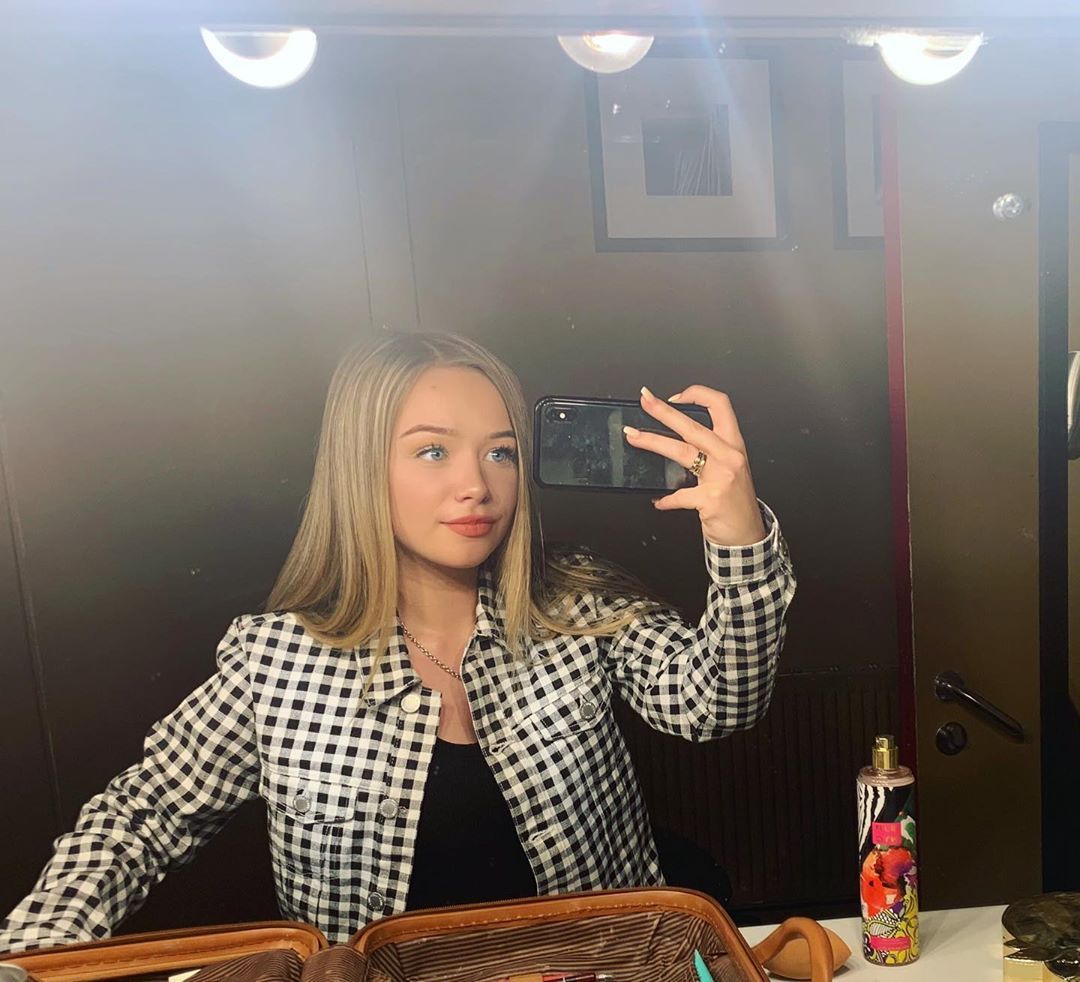 She has 190k followers on Instagram and 1.6 million subscribers to her YouTube channel. She has countless cover videos on YouTube. Some date back to her BGT days and she is still uploading new ones now.

She's spent the spring and summer this year going on tour performing around the UK. She also went to Download and Reading festivals, as a guest though. 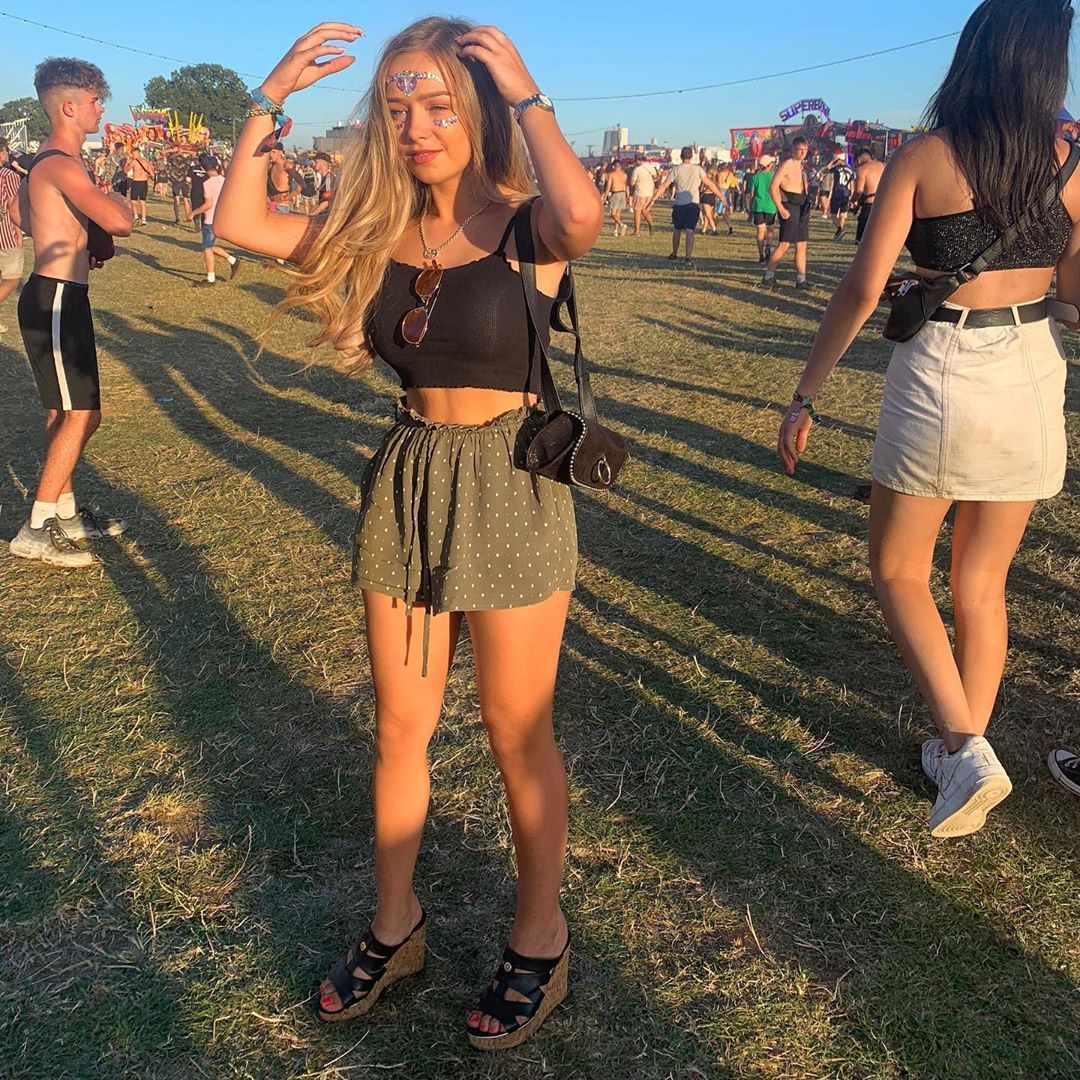 Now she's back to do Britain's Got Talent: The Champions. On the show she will be performing alongside acts such as Paul Potts, Stavros Flatley and George Sampson. She is going to appear on the first episode of the show and will perform her own song, Never Give Up On Us, on the piano.

The show goes on for six weeks and sees iconic stars from series all over the world perform to be crowned the ultimate champion.

Britain's Got Talent: The Champions is on ITV1 at 8pm on Saturday 31st August.

• Remember the Cadbury ‘Eyebrows’ advert? This is where the kids from it are now