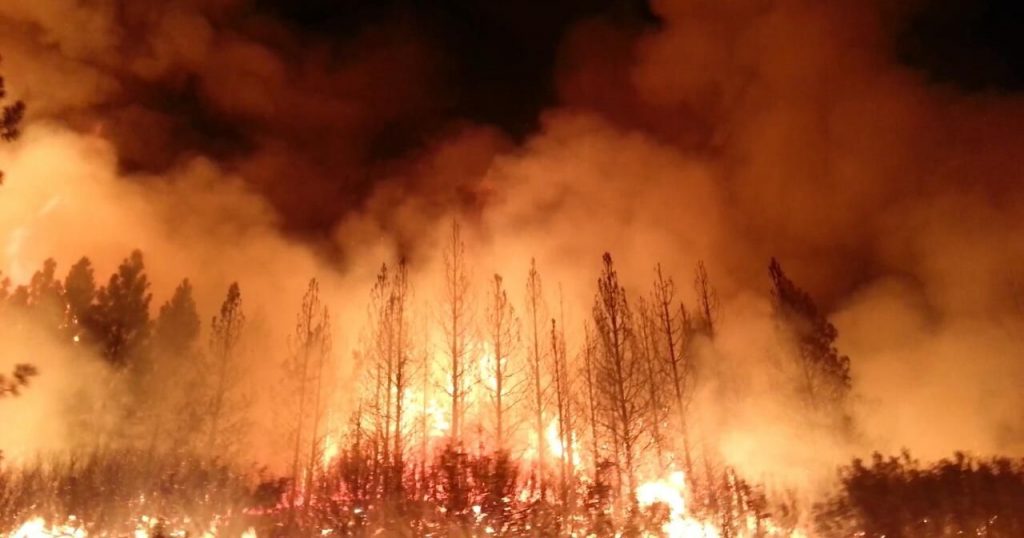 The Amazon is burning at a record rate: Here’s how you can actually help

Amazon produces more than 20 per cent of the world's oxygen, but it's currently burning at unprecedented rates and has been for the last three weeks. Cities thousands of miles away are experiencing a phenomenon where skies are randomly turning dark from the smoke. A wealth of species is being lost on a daily basis. And here is how to help the Amazon rainforest:

?Just a little alert to the world: the sky randomly turned dark today in São Paulo, and meteorologists believe it’s smoke from the fires burning *thousands* of kilometers away, in Rondônia or Paraguay. Imagine how much has to be burning to create that much smoke(!). SOS? pic.twitter.com/P1DrCzQO6x

Why is the Amazon rainforest burning?

Almost 73,000 fires have been recorded in the Amazon rainforest this year, nearly double the amount of fires last year. Shockingly, the fires are mostly being started by humans to clear land to graze more cattle. Hot and dry conditions are helping to spread the fire.

Brazil's far-right president, Jair Bolsonaro, is doing nothing to stop them. Instead, he is blaming NGOs for deliberately starting fires to "make him look bad."

How bad are the Amazon fires?

Brazil's National Institute for Space Research has detected a surge of 83 per cent of forest fires, over the same period in 2018. This seems to coincide with the Brazilian president's plan to increase farming and mining in the Amazon region, despite international concern over deforestation.

The fires are so vast, they can be seen from space

Has anyone been hurt or killed in the fires?

The Amazon fires aren't just catastrophic for the environment, they're also wiping out the people who live there. Indigenous communities are actively fighting to protect and save the Amazon rainforest.

So much discourse around the Amazonian fires that don’t include the Indigenous peoples that live there. This is escalating genocide. It’s not only about clearing land for agricultural but killing off the guardians of the amazons

What can I do to help the amazon rainforest?

The Amazon has been burning for three weeks and there has been an international outcry, but you might be asking yourself: "How can I help the Amazon rainforest?"

Here's how to help the Amazon rainforest:

1. Donate to charities and groups working on the ground

Bringing awareness about the fires in the Amazon is great but those likes don’t become dollars if you don’t tell people how they can help. Great groups like https://t.co/YDpttLCsCB are actually out there educating. replanting and protecting biodiversity.

2. Educate yourself and raise awareness

Raising awareness may feel like it doesn't achieve much, but the more people know about this environmental crisis, the more support there is to tackle it. Educating your friends and family on how this issue affects all of us is the least you can do. Knowledge is power.

Boycott and call for sanctions against Brazilian beef, soy and other agricultural activities that require deforestation of the Amazon. You probably don't consume Brazilian meat, but if you do, don't. Here is a list of companies to avoid. Most of the soy grown in Brazil is fed back to cattle, so reducing your meat intake overall is helpful too.

Rainforest Action Network launched a campaign in the 1980s and demanded that Burger King stop importing cheap beef from rainforest areas. It succeeded and Burger King cancelled $35 million worth of beef contracts.

4. Reduce your paper and wood consumption

Organisations like Rainforest Alliance can help you check if products you buy are rainforest safe. Click here for more information.

5. Use Ecosia as your primary search engine

Ecosia is a search engine based in Berlin which plants a tree for every 45 searches you run. It's a carbon negative, non-profit organisation which focuses on reforestation and education on sustainability. Ecosia also claims to be fully financial transparent. Click here to install it.

Tweet, write letters, call or email your local officials to encourage them to raise awareness and act on environmental policies.

Explore and sign Change.org and Greenpeace petitions that aim to fight the Amazonian fires.