Thank God they reminded me to bring a pen

No one tries to deny that starting university is daunting – new people, new surroundings, a new workload.

Budding freshers do as we all do nowadays and take to the internet with its viable sources for some helpful advice. What they'll find is, for the most part, utter shit.

From "make sure you've got accommodation" to "be yourself", the writers of these forums seem to have aimed the advice towards five-year-olds. It's a wonder any of us got into university if this is the information we need: 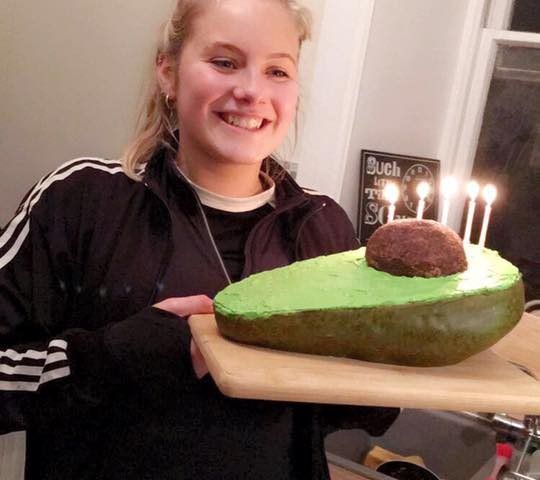 According to Times Higher Education, an absolutely foolproof way of "surviving" Freshers' Week is to spend your first day baking in preparation for meeting your new flatmates. They say: "Fresher’s Week is all about making friends and it turns out it’s pretty easy if you greet your new flatmates with homemade brownies".

The only thing this will do is tell you whether or not your new flatmates are greedy and therefore likely to steal food in the future, as well as keeping you from worthwhile activities. It might make them talk to you, but the conversation is likely to be brief and edged with brownie spit. There are much better ways of forming bonds.

Leave your door open with your favourite music playing

Studential have another bright idea for instantly making friends in halls. They reckon you should prop your door open (don't even think about going to uni without your door stop) and put some music on, "people will hear it, and talking about favourite songs and bands is always an ice breaker!"

It's more likely to make your flatmates call their parents within an hour of being dropped off, asking to switch rooms because their flatmate has no concept of manners. Also, attempting to lure people into your room does not give off the best impression.

Make sure you eat a balanced diet 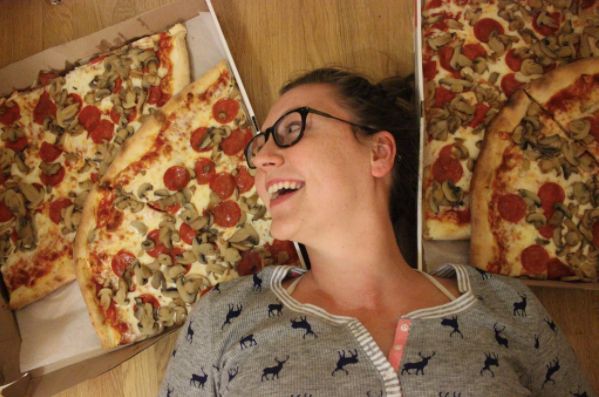 The BBC stresses "a poor diet can affect your mood." Don't kid yourself, when it's 2am and you're racing through a presentation you've forgotten to do for your class in seven hours, you're not going to be reaching for an apple.

You might sort yourself out in a few months, but in the first few weeks of uni your priority will not be calorie counting or protein shaking. Order the takeaway, shove a chocolate bar down your throat on the way to class, ignore the BBC. A hungover tummy wants what a hungover tummy wants.

Don't shag too close to home

Tatler says "housemates, neighbours and course mates"are off limits. Apparently this is vital to know when you go to uni, as your intentions would probably have been to partake in flat incest beforehand.

This advice might not be so tragic, as sticking to it will prevent you from awkward encounters in the kitchen and the loss of your favourite pants because you're too embarrassed to retrieve them. 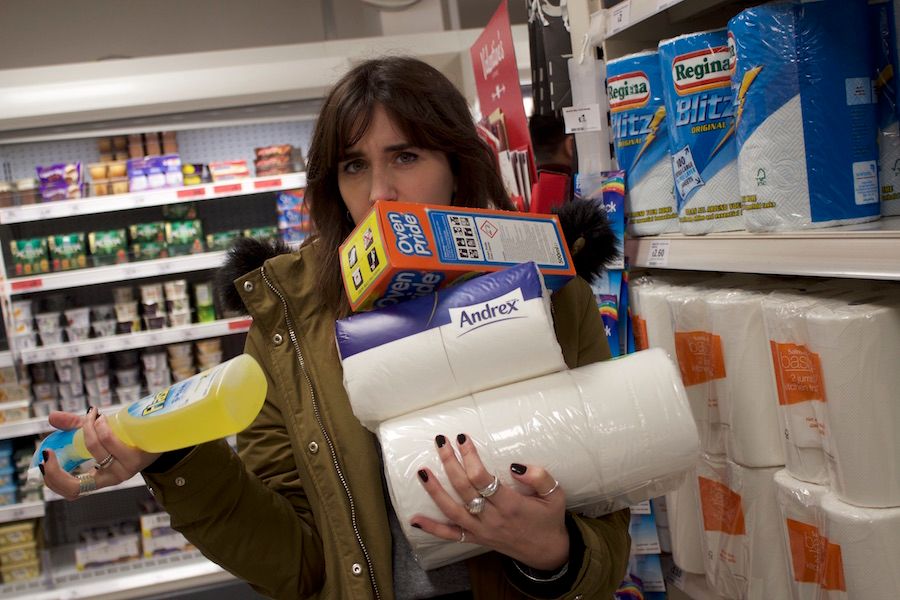 According to The Complete University Guide, once you move to uni you lose all desire to be a socially acceptable and hygienic human being. They suggest cleaning "little and often avoids bigger issues later down the line," just in case you needed the help.

They also want to remind you not to lose your keys: "You will be expected to take care of your keys and replacements are deliberately made expensive." Without that prompting it would have been pretty easy to lose them among the cobwebs in your room you never tidy or clean.

You absolutely need a railcard and a bike

A lot of guides to starting university tell you a railcard is absolutely essential from the beginning, right up there with the likes of a mobile phone and pans.

Prospects says: "Public transport will keep you connected." Unless you plan on going home frequently, which is not a good idea, or the journey home is hefty enough that the discount pays for the railcard, it's probably not worth it.

Buy a bicycle in your first term. Will help you get the most out of sports & other facilities on campus + you're less likely to be late for lectures or seminars #THEUniAdvice

In terms of bikes, let's face it, it'll probably get nicked. If you truly feel your life is lacking without one, opt for one that's cheap and undesirable.

Mark all your belongings with a UV pen

After months of torment and emails that'll make you wet yourself, you'd think UCAS might want to help new students with real advice that will be highly beneficial during their studies. You thought wrong. They advise that you keep a list of everything you own.

To be extra careful, "you can use an ultraviolet pen to mark your property – this is invisible to the naked eye, but can be detected with a special light."

If you've got time during Fresher's Week to go around your halls and list every item in it, please go outside. It's from IKEA mate, you can buy another one. 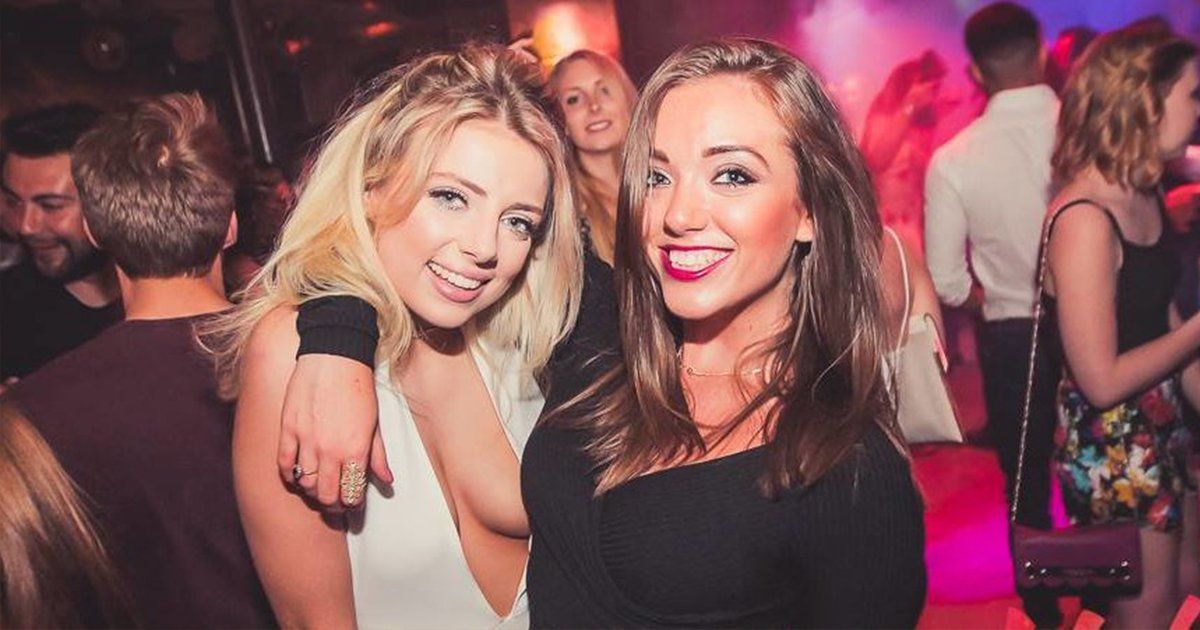 "Smiling a lot will make you seem more approachable" in the words of Studential. What a revelation, round of applause please. Most people aren't actually attracted to grinning maniacs. Steer clear of this one if your aim is to actually make pals.

Sure laugh at a joke, laugh if you're having a good time, but smiling constantly as a basic principle will only get you funny looks. 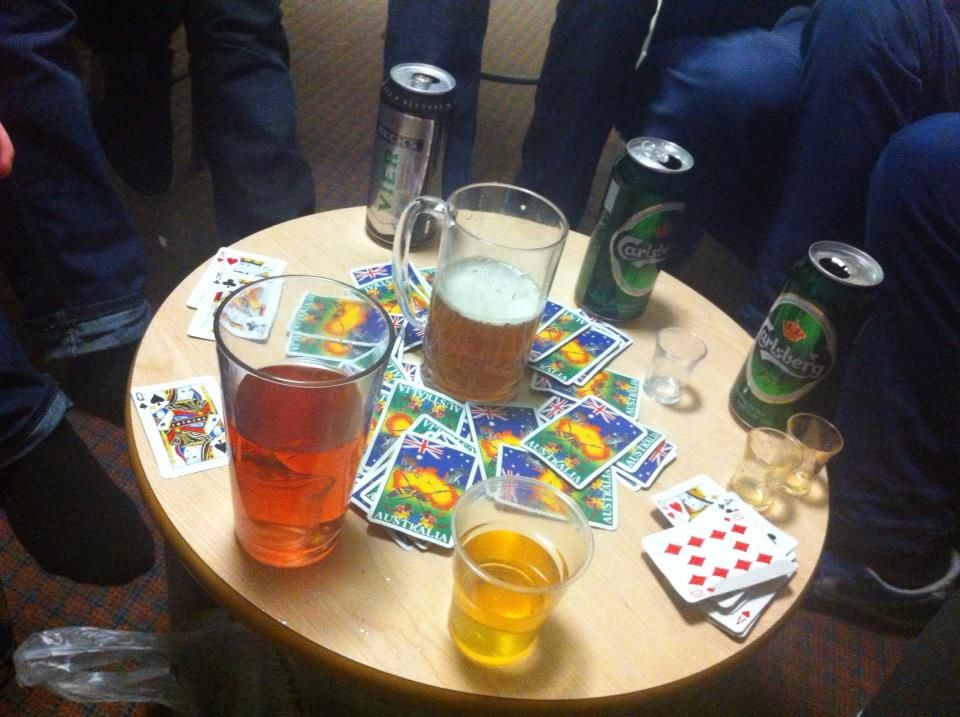 Better tip: Drink the dirty pint if you want to. The majority of large publications post advice parents want to see. If you want to be that person who shirks the dirty pint in ring of fire that's on you. This tip shouldn't be taken too seriously, especially when other the others on Tatler's guide include "reputation is everything" and "you'll gain weight." 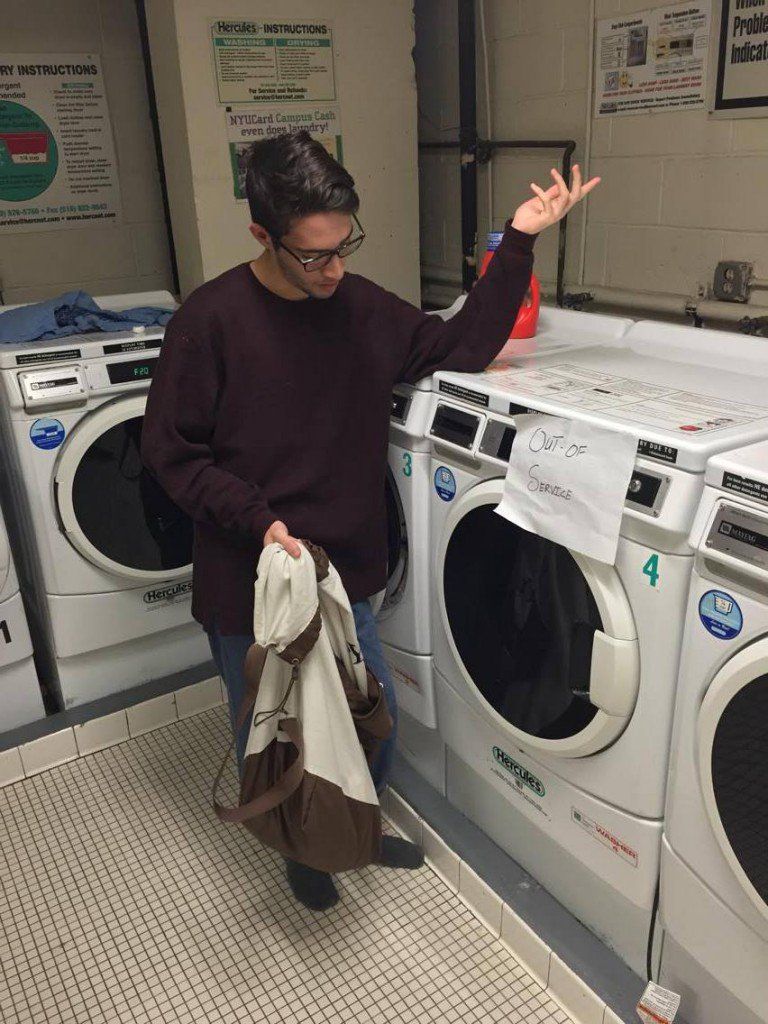 Ah, another thing you'll be introduced to for the first time ever when you go to university, the humble washing machine. Apparently it cleans your clothes at the touch of a button?

Thank you to the Independent for warning us that they will "growl and rumble as if they are a machine possessed", you saved us all a great fright. The best way to deal with this confusion is to "wash old clothes first and you’ll soon catch on." 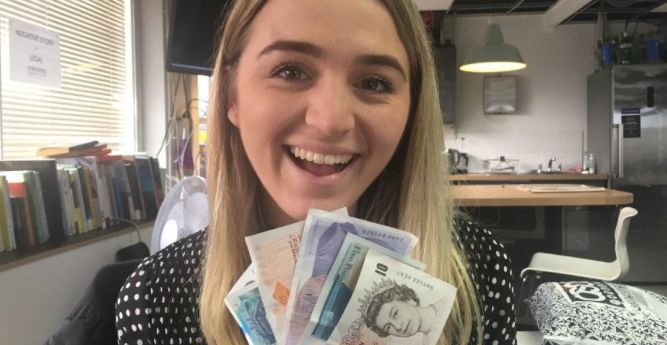 This tip might be sound in principal, but does the BBC guide really consider half the things that budget will be used for? They say: "Don't spend all your money on Freshers Week. Remember that it's still a loan that you need to be sensible with."

Their idea of sensible probably isn't a VK for each hand and a greasy kebab at 3am. How are we supposed to stick to a budget when we get the spontaneous "you coming out?" text or hear "takeaway?" from the kitchen?

Don't open the door to strangers

Along with the ability to do basic household tasks and make pasta, UCAS also seems to think any concept of personal safety goes out the window when you start university. "Not expecting visitors? Don’t answer your door to anyone you don’t know or aren’t expecting!", a helpful warning.

They suggest that students "make sure your doors and windows are always locked securely. Don’t let opportunist burglars get in!" How will you possibly know if it's your ASOS order or an armed kidnapper?

Go to everything on your timetable

Go to everything on your timetable. Catching-up later is less effective and takes more time. #THEUniAdvice

Chances are you will never meet a student who has been to every one of their lectures or tutorials. Among the #THEUniAdvice tweets, none of which look as if they're written by students, you're told it's essential you attend every class as catching up later is less effective.

This contributor has obviously never heard of stress, exhaustion or movie marathons. Realistically, your education will not be compromised if you miss one first year lecture. The majority are posted online and it's not worth worrying over. 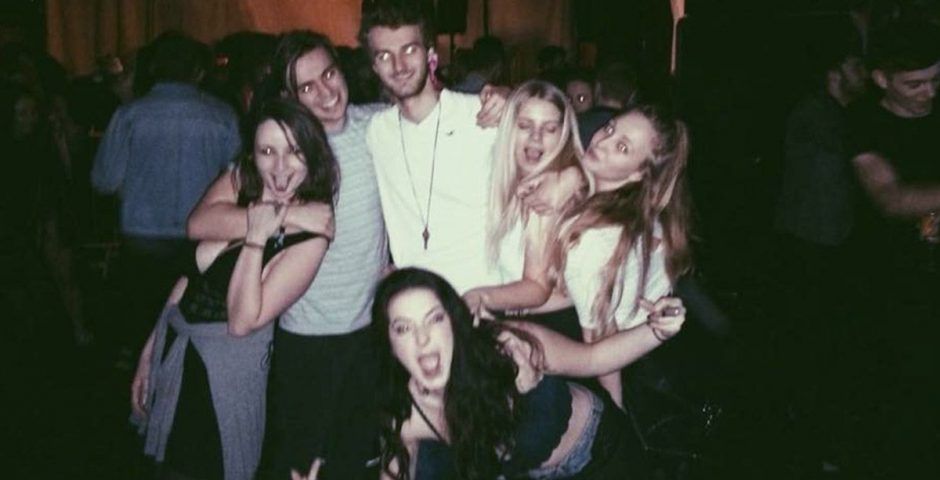 "Throughout your time at university, there will be times when you’re consumed with worry, whether it be trepidation about what the future holds or the grades you’re aiming to achieve. Perhaps the most helpful piece of advice to consider is to remember to have fun and relax."

Well thank God for The Metro. Without this vital piece of life-changing advice, chances are we'd all be locked in our rooms, writing an essay a month in advance and only leaving to collect a carrot from the kitchen as the fifth of our five a day. There's no chance we'd ever have had fun without having been instructed to by the big Metro God in the sky.

• An honest guide to surviving freshers, from an old and wise final year student

• 107 things every fresher should under no circumstance do, EVER