Pessimum est ratio, as the Romans once said

Good morning and welcome to today's edition of "We need a revolution": A girl has gotten her private school's Latin logo tattooed on her chest.

Now her dad, a BBC antiques expert, has demanded £200,000 from the County Durham school as an "advertising fee". 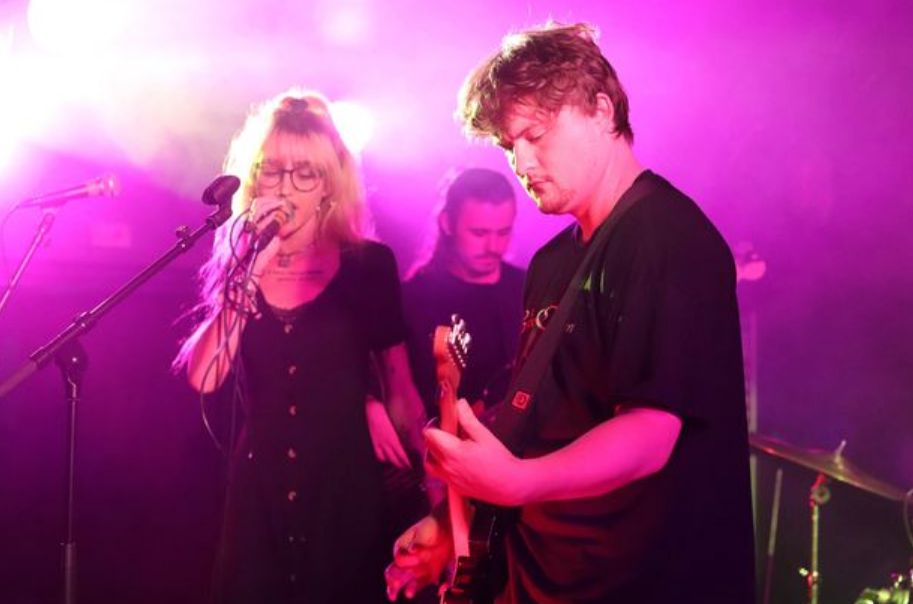 After training as a singer at school and rising to head of the choir, Hetti formed a band when she left.

Now living in London while her band, Tiffany Twisted, prepare to release their debut track, Hetti decided to get the tattoo.

The motto translates as "when you are steeped in little things, you shall safely attempt great things."

Her dad, Antiques Road Trip expert Mark Harper, said: 'I've asked if Barnard Castle School would be happy to refund some of the school fees I paid, because my daughter has tattooed the old school motto across her chest.

"It was just a bit of a shock to me and her mother!

"After I freaked out at the sight of the tattoo, I was furious that after all the money I'd spent on her education, I really didn't expect her to end up being a free walking advert for the school."