Harry got a D in Geography and now he’s a prince!

Today, students across the country anxiously waited for their A-level results. Some got into their first choice unis. Some will have to trawl through clearing after failing to meet their predicted grades.

But forget the peasants for a moment. Have you ever wondered how the beloved members of our Royal Family performed in their A-levels?

Will went to Eton College in 1995 and received his A-level results in 2000. He got an A in Geography, B in Art and a C in Biology. He then went on to do Geography at St Andrews and graduated with a 2:1.

Harry, like his brother, went to Eton College in 1998. He got a B in Art and a D in Geography in his A-levels. 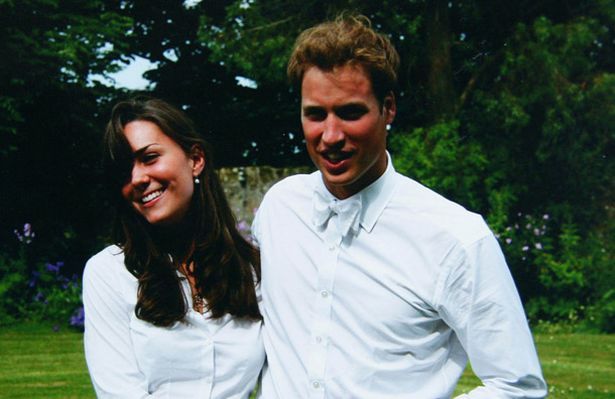 Kate, The Duchess of Cambridge – AAB

Kate achieved an A in Maths, an A in Art and a B in English. She took a gap year before starting uni at St Andrew's in 2005. She graduated with a 2:1 in History of Art.

Princess Beatrice received an A in Drama, a B in History and a B in Film Studies. She then went to Goldsmiths in History of Ideas and graduated with a 2:1.

Eugenie got an A in Art, an A in English Literature and a B in History of Art. She studied at Newcastle University and graduated with a 2:1 in 2012.

Prince Charles left with two A-levels – a B in History and a C in French.