What to do if your friend gets into a deep, dark K hole

It’s better to be safe than sorry

You're on a night out or at a festival, your friends are doing ket and one of them seems to have fallen into a K hole. If you've been in this situation before, you may know what to do. But for those who have never experienced or witnessed a K hole, the first reaction may be of panic.

Obviously the answer to every drug related query anyone’s ever had, is not to do any drugs at all. But that doesn't stop people, so The Tab spoke to a pharmacist who told us exactly what to do when your friend gets into a K hole.

What is a ketamine and what are its effects?

Ketamine is a dissociative drug which makes people who take it feel detached from reality. This feeling becomes more intense when the dosage of ketamine is increased. It's medical use is for starting and maintaining anaesthesia.

What is a K hole?

A K hole is slang for when you severely detach and disassociate from the world. It happens when you ingest moderate to large amount of ketamine. Some people describe it as a temporary state between intoxication and a coma.

How to help a friend out of a K hole

If you think your friend has overdosed on ketamine and entered a K hole, the safest thing you can do is call 999. Only health professionals will be able to provide the safest environment for your friend.

While you're waiting for help to arrive, you should never make your friend vomit as they may choke. Keep your friend grounded, talk to them about their surroundings, where they are and keep their mind active. Don't let them fall asleep or put them into a recovery position.

"If your friend has taken recreational drugs such as Ketamine, the after-effects can be very dangerous. Like you've described, you can sometimes enter a state where you lose control of your body both physically and mentally, this is known colloquially as a 'K-Hole'. Ketamine is a dissociative drug which means it can make those who use it feel detached from reality, if one takes a high dosage, or has a bad reaction to the drug, this disassociation can be heightened and is when a medical professional will need to intervene immediately."

"Obviously, the first thing to do is ring 999 immediately if your friend has reacted negatively to drugs they may have taken, or if you suspect they have been drugged. You need to be honest with the operator as to what they've taken if you're aware. The operator will give you instructions on what to do until the paramedics arrive, you should try your hardest to remain calm and follow what they say. Unless you are told specifically, one thing you should never do is try and make them vomit. As in a state of dissolution, this could cause a situation of them choking."

"As the drug will cause a state where the individual loses control of their senses, you should try and ground them whilst waiting for the ambulance to arrive to keep them grounded. Talk to them about their surroundings, where they are and it may also be a good idea to talk to them about memories you and them share to keep their mind active. You should ideally try not to let them fall asleep or fall into unconsciousness, but if they do you should never lie them on their back as this runs the risk of them choking. If your friend begins to fit from the drugs, you should only move them if they're in danger (e.g. by a road) and try and cushion their head with an item of clothing. Do not attempt to put them in the recovery position." 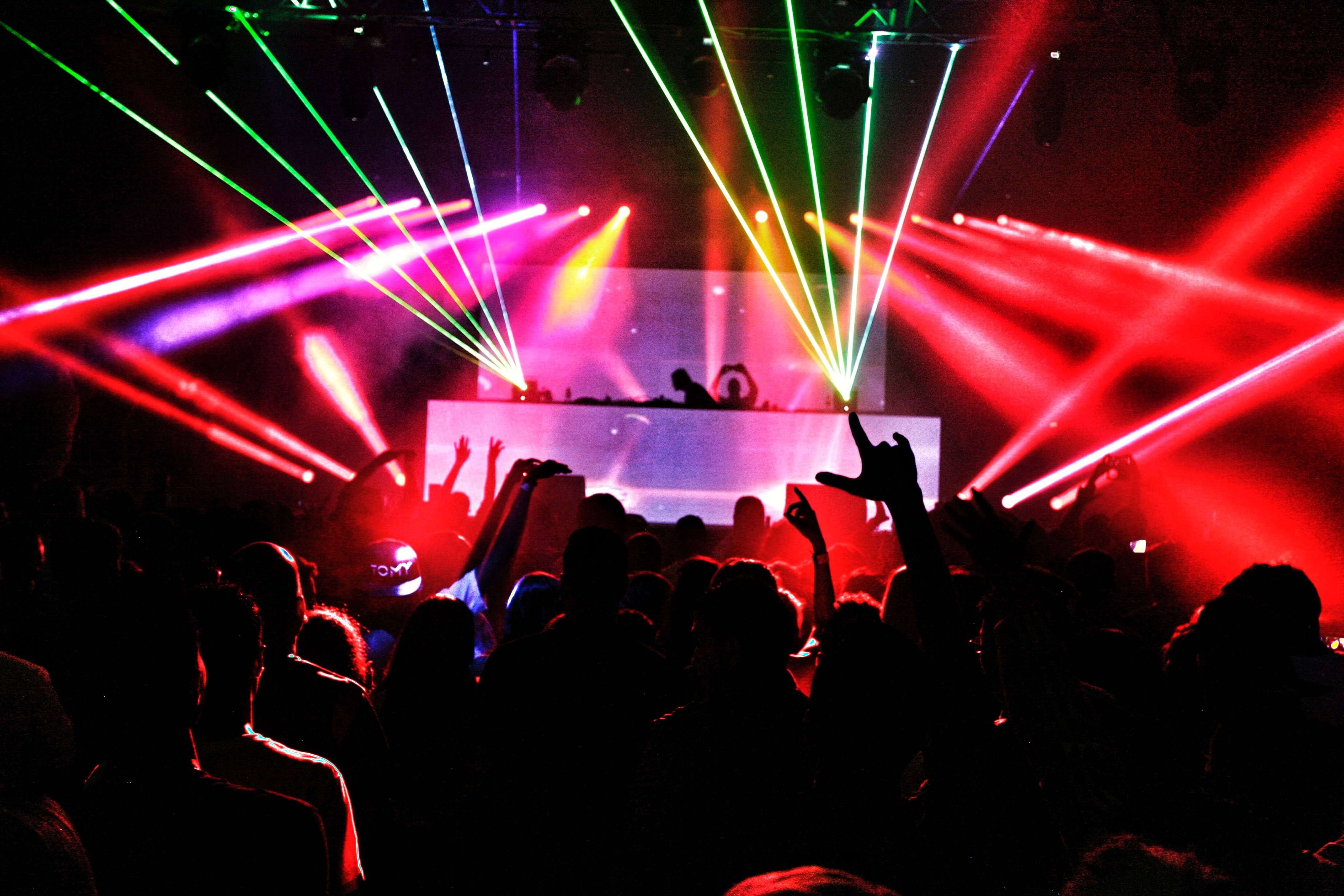 "It felt like jumping in a trampoline and my head was in a washing machine. If I closed my eyes, I thought I wouldn't wake up." – Ben

"Time was super slow. I was watching a film and it felt like it was three days long. You're just melting further and further into it."

"It's like being ridiculously drunk, except you can't sober up because nothing helps. Everything is spinning and standing still is horrible, so is sitting, but walking is worse. There's nothing you want to do because nothing stops the spinning. It makes you feel really sick. When I had it I started spinning out at a gig and went outside and walked off to lie down in a nearby grassy area. Turns out the grassy area was a graveyard. So I went to this graveyard and threw up a bit, then lay in the church stoop and I completely lost time. There's a blank hour where I must have been rolling around and walking around this church graveyard but I don't remember it."

Why does a K hole happen?

A k-hole is created when certain actions of the brain are interrupted or disrupted, specifically the chemical glutamate.

According to the National Institute on Drug Abuse’s publication “Hallucinogens and Dissociative Drugs,” glutamate has a role in understanding, learning, memory, the perception of pain, and emotion. By disrupting glutamate at N-methyl-D-aspartate receptors, ketamine creates a dissociative feeling.

The drug binds to the receptors that glutamate normally uses. This interruption is what causes the feeling of disconnection from the body and the world around the user that is a K-hole and why ketamine is a paralytic and a form of anaesthesia. 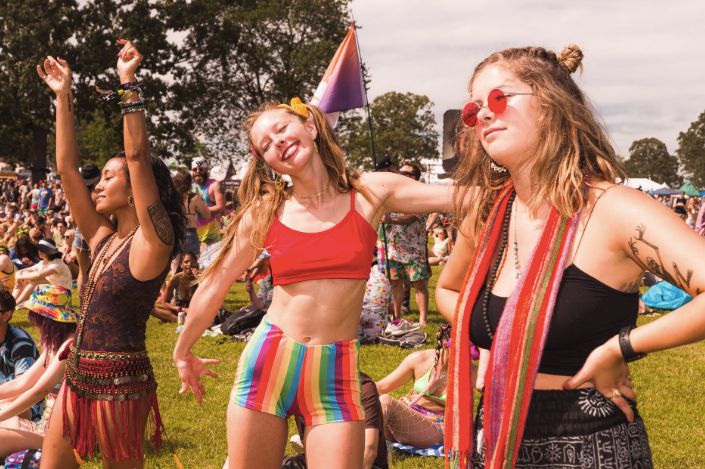 Is a K hole worse when ketamine is combined with other drugs?

In short yes. A K hole will feel more intense and long lasting when ketamine is taken with other drugs. It's extremely dangerous to do that and can cause permanent damage to your health.

What are the dangers of ketamine?

The short term risks of ketamine are that you can take so much that your heart will stop. Ketamine also causes seizures which can lead to brain damage. Other risks include hypotension, heart rhythm abnormalities and slowed or depressed breathing.

Longer term risks of ketamine include ongoing symptoms of psychosis. You may continue to feel disconnected from the world and these symptoms may not subside.

• You can’t get your drugs tested at Boomtown this year

• Pilly willy and brewers droop: Which drugs affect your sex drive most?