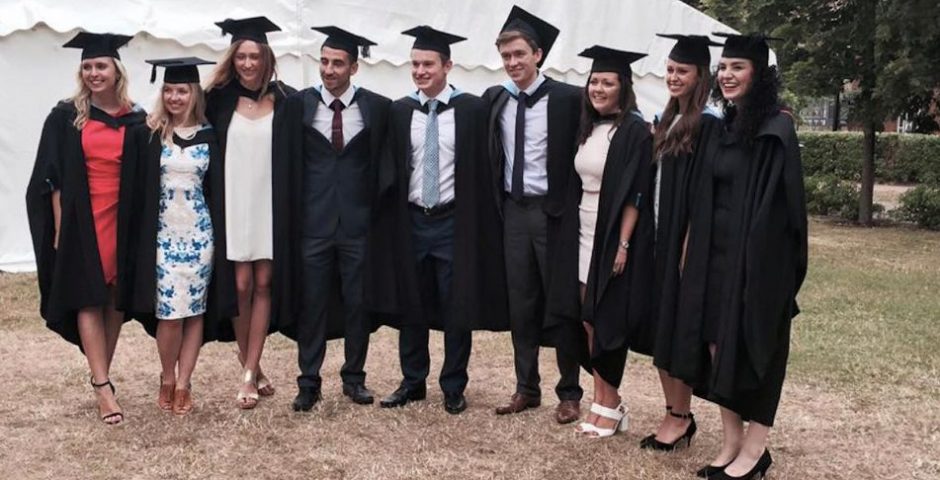 The unis who work hardest on their degrees, in order of nerdiness

Get out of the library you massive dweebs

At Varsity matches up and down the country, students compete for supremacy against their rivals. Eager to get the upper hand on bitter adversaries, they break out in a chant: "We spend more hours – on average – working on our degrees than you!"

Or, I imagine that's what happens. Anyway, we've long held suspicions that some people work harder than others.

Oxford and Cambridge work the hardest. As it turns out, you're a huge nerd if you go to Oxbridge. But it's fine, you can just talk about it at every opportunity for the rest of your life.

They're followed by fellow library occupiers St Andrews and Durham, which is hardly a shock.

But then, curiously, Plymouth and Dundee students follow them. Presumably spending around 90 hours a month on their degree because there's nothing else to do in those cities.

At the other end of the table, Hull students are just scraping 50 hours a month on their degrees.

How hard are students at your uni actually working? Find out in the table below:

• The subjects everyone’s dropping out of, revealed and roasted

• Take a peep at the richest unis on the block